The Carlsson C25 Royale will make you drool 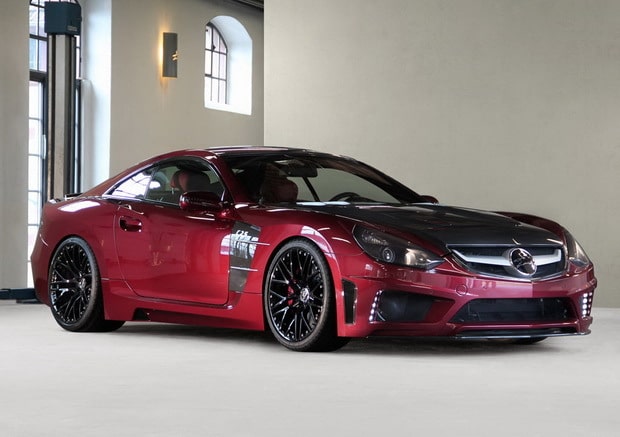 The Carlsson C25 based on the Mercedes SL65 AMG has been unveiled a lot of time ago but now the German tuners came up with a better version of the C25 called Royale which has been premiered at the Geneva Motor Show and features various upgrades from the regular C25.

The Carlsson C25 Royale has lost 180 kg, it features a new carbon fiber roof which shifts the car’s center of gravity lower and received many styling upgrades compared to the C25. Compared to the base car, which is still the SL65 AMG, the C25 Royale went through extensive upgrades, from its engine to the chassis, exterior and interior comforts.

The C25 Royale comes with a lower and stiffer suspension system compared to the normal C25, it features bigger brakes and new aerodynamics meant to increase its handling and stability at high speeds. Carlsson announced that the C25 Royale will be one of the most exclusive cars in the world, with just 25 being built and only one of them will be sold per country.

The Carlsson C25 Royale starts from 429,000 EUR and, until now six of them have been already sold. 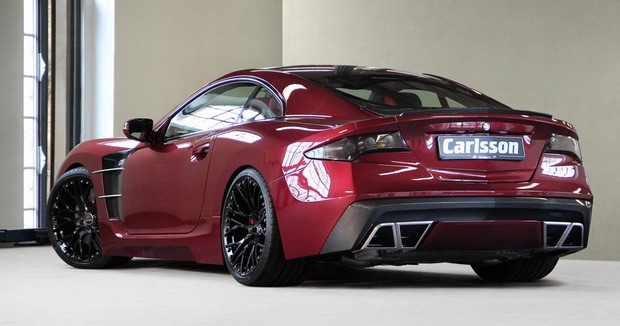 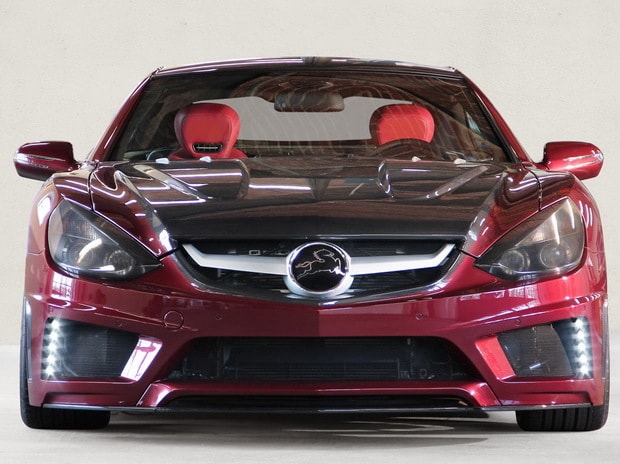 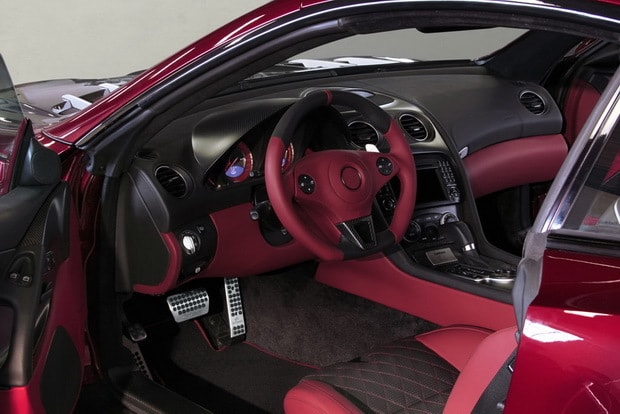