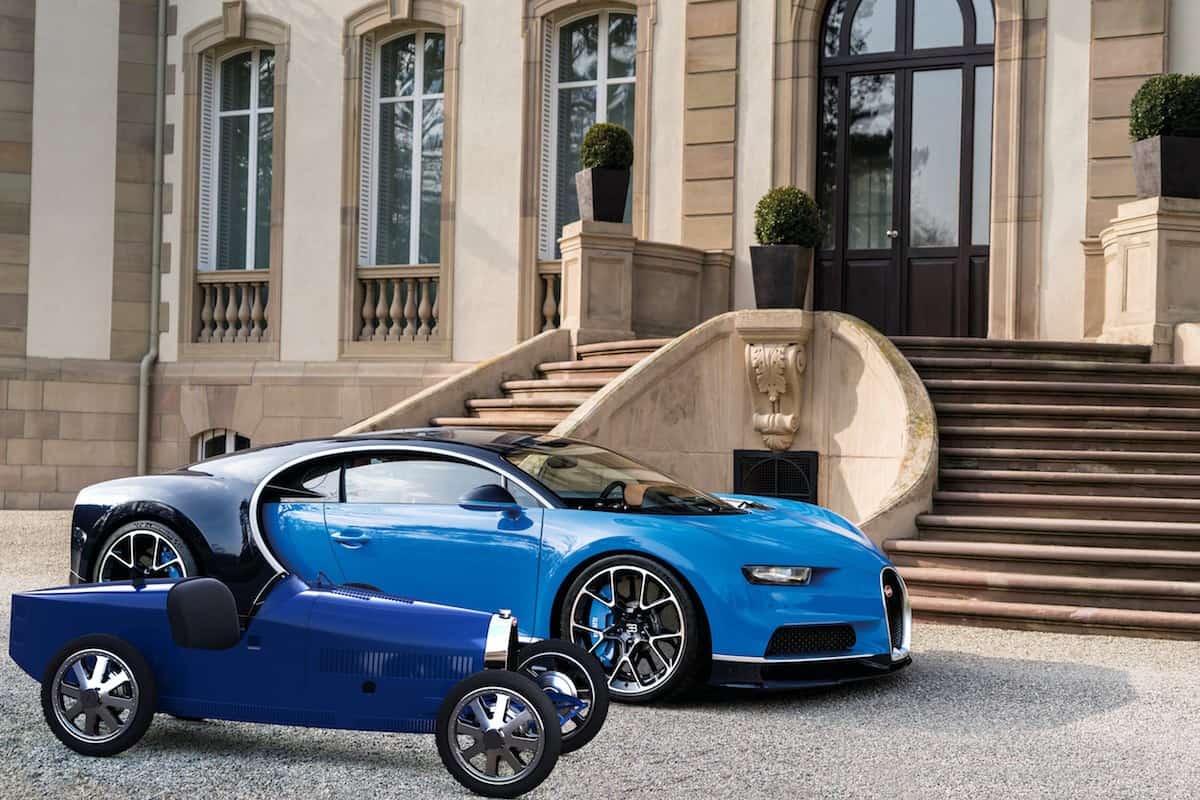 The iconic Bugatti Type 35 is often considered the most successful racing car of all time, with around 2,000 wins in professional and amateur races. What you probably didn’t know yet is that this famous car also served as inspiration for the Bugatti Baby, a half-scale version of the Type 35, that was the gift that Ettore Bugatti and his son Jean made to Ettore’s youngest son, Roland, back in 1926.

This year, Bugatti is celebrating its 110th birthday and they’ve decided to introduce another junior car: the Bugatti Baby II, a modern take on Ettore’s initial masterpiece, that will be produced in a limited run of just 500 cars. This time it’s a three quarters size replica, so both adults and children can take pride in driving it.

Built with the latest technologies available today, the Baby II manufacturing process used a precise digital scan of an original Type 35 which came to life in 1924 in Lyon, for the French Grand Prix of that year.

It’s an electric rear wheel drive mini car with an electric power train and two driving options: a ‘child mode’ limited to 20 kph and 1 kW and an ‘adult mode’ which goes up to 45 kph and 4 kW. 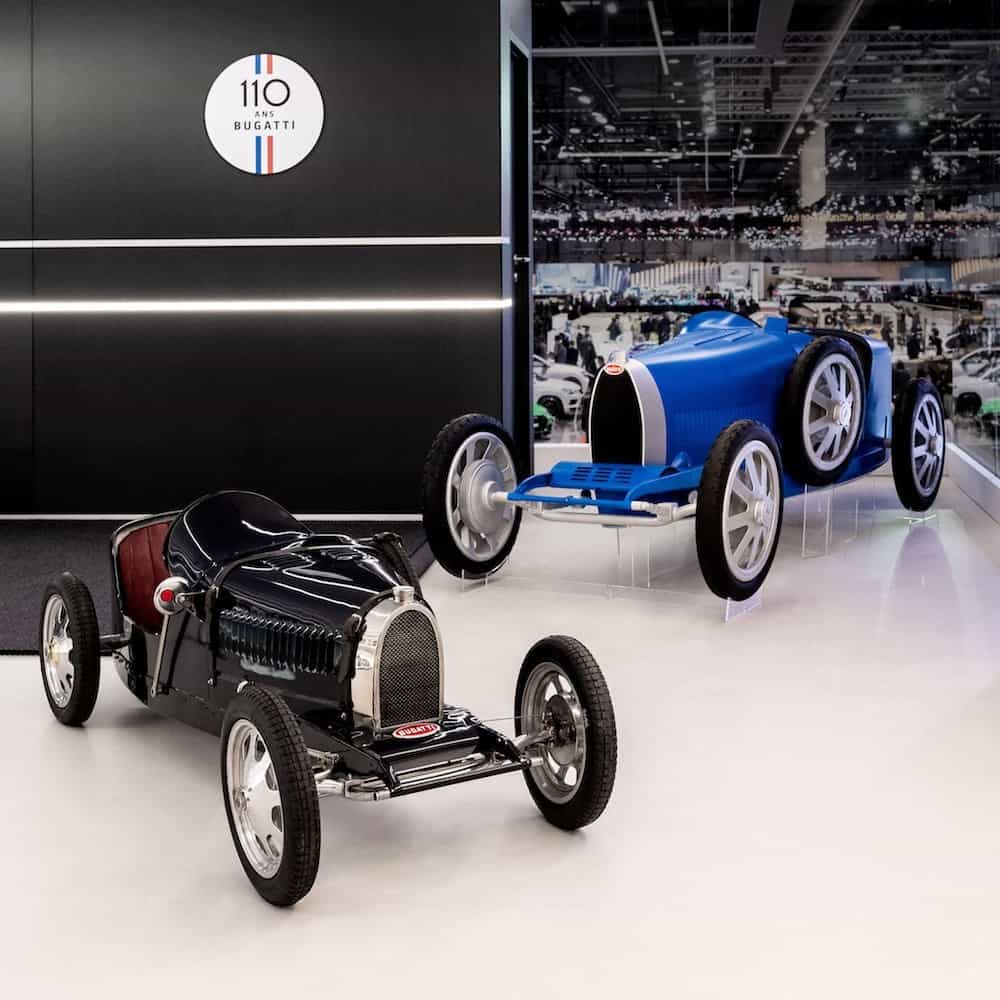 Inside, the Bugatti Baby II comes with a signature turned aluminum dashboard, the classic leather seating and Type 35’s four spoke driving wheel reduced at the three quarters scale of the original.

On the outside, the junior Bugatti comes in the traditional French Racing Blue, with options for additional color palettes and hues. The wheels are also scale replicas of the original signature eight-spoke aluminum alloy wheels, but with modern brakes on each wheel.

Each of the Baby II cars will come with a limited edition plaque and a badge to commemorate the company’s 110th anniversary. The price tag will begin at the 30,000 euro mark and manufacturing of these babies will begin in the fall of 2019. 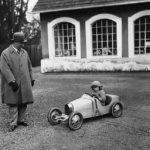 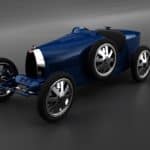 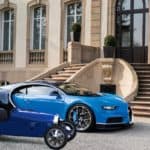 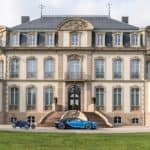 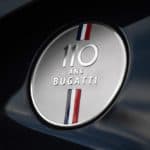 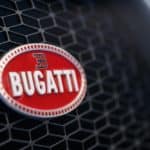 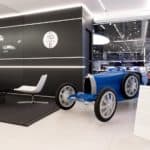 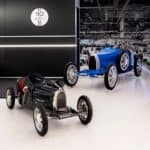