The Best High-End VR Headsets You Could Buy Right Now 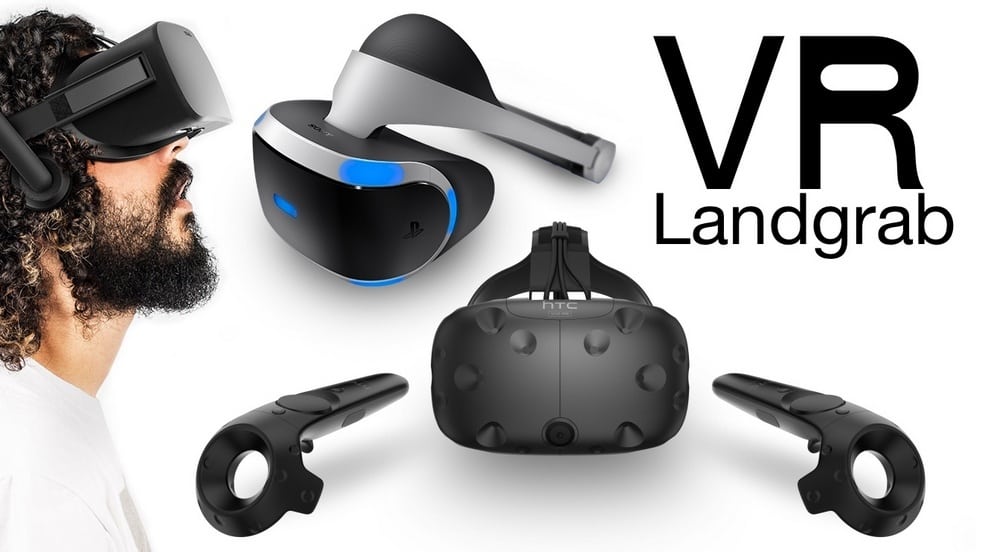 In these last couple of years there has been a lot of buzz around virtual reality, but now it’s finally here, in all its glory, with the likes of Oculus Rift, HTC Vive or PlayStation VR, taking over the world in 2016 with pure awesomeness. And that’s just the start.

If you think VR was only a dream back in the 90s, you’re surely going to be surprised by the mind-blowing experiences you could get from the best VR headsets right now. It’s true, you could also get a glimpse of what virtual reality feels like with the $30 Google Cardboard, or the $99 Samsung Gear VR, but you can’t really compare these to the premium VR headsets out there.

Oculus, HTC Vive and Playstation VR are at a completely different level, offering an awesome headset with a wide field of view (100-110 degrees), that’s powered by an external source, like a high-spec PC, in the case of Oculus and Vive, or a Playstation 4 console for Sony’s VR headset. 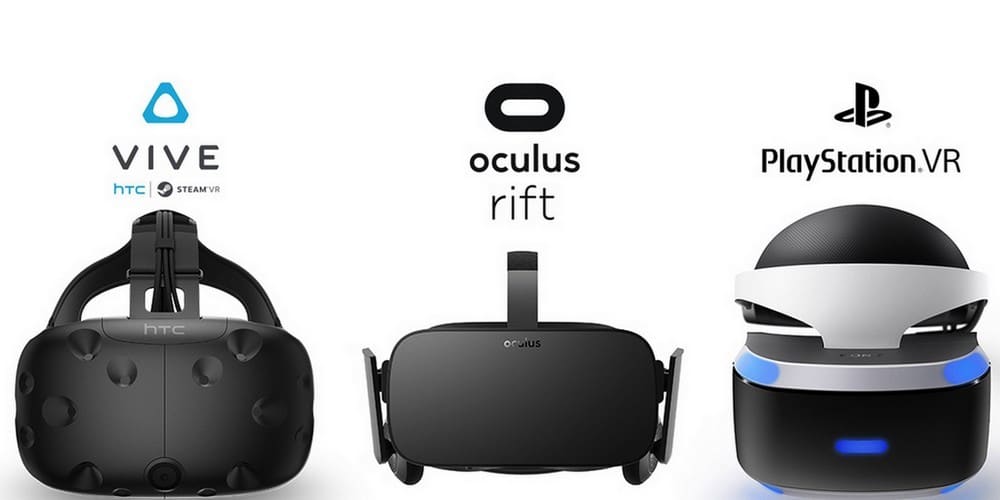 They all deliver an incredible immersion into virtual reality, with superior refresh rates, incredible resolutions, and accessories to track your motion, changing the world of gaming and maybe entertainment forever. The possibilities are endless for virtual reality, and you might end up experiencing a whole new world with one of these headsets attached to your face.

You could enter the action of your favorite game or movie, you could ride the rollercoaster, drive one of the world’s most expensive supercars, play your favorite online casino games or explore new places, right from the comforts of your home. For some it’s still the stuff of dystopian science-fiction, but this all could be turned into reality, well.. virtual reality. But which is the best VR headset of these three? We’ll take a look below. 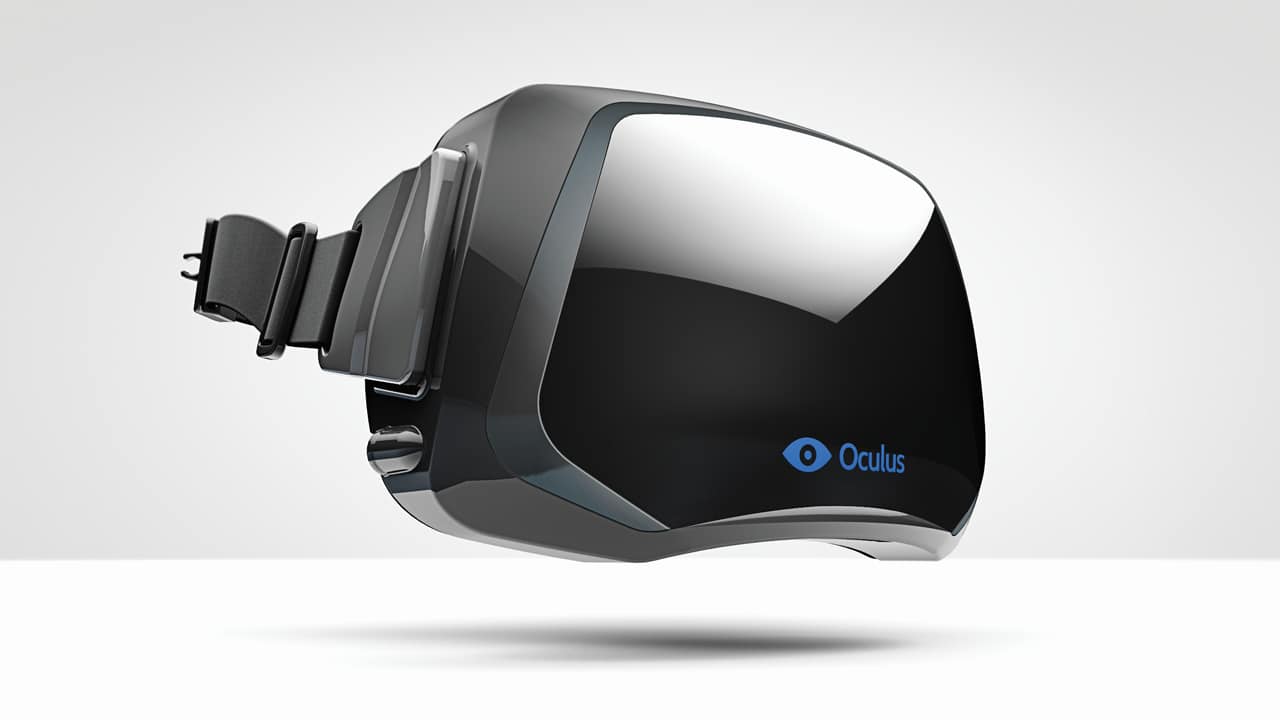 The most sought after virtual reality headset was Facebook’s Oculus Rift, that has been introduced on the market just a couple of months ago, for a cool $600. Oculus was actually the device that started this whole VR craze, born from one man’s curiosity about VR tech, Palmer Luckey, who wanted to create his own VR headset, right in his garage.

A couple of years later, after several prototypes and a massive buyout from Facebook, the Oculus Rift came to life, and it was pretty good. It’s true, it’s still a work in progress, but it could take your breath away with what it can offer. The only downside we see is that you’re pretty limited to a more static VR experience, played with a traditional game controller. 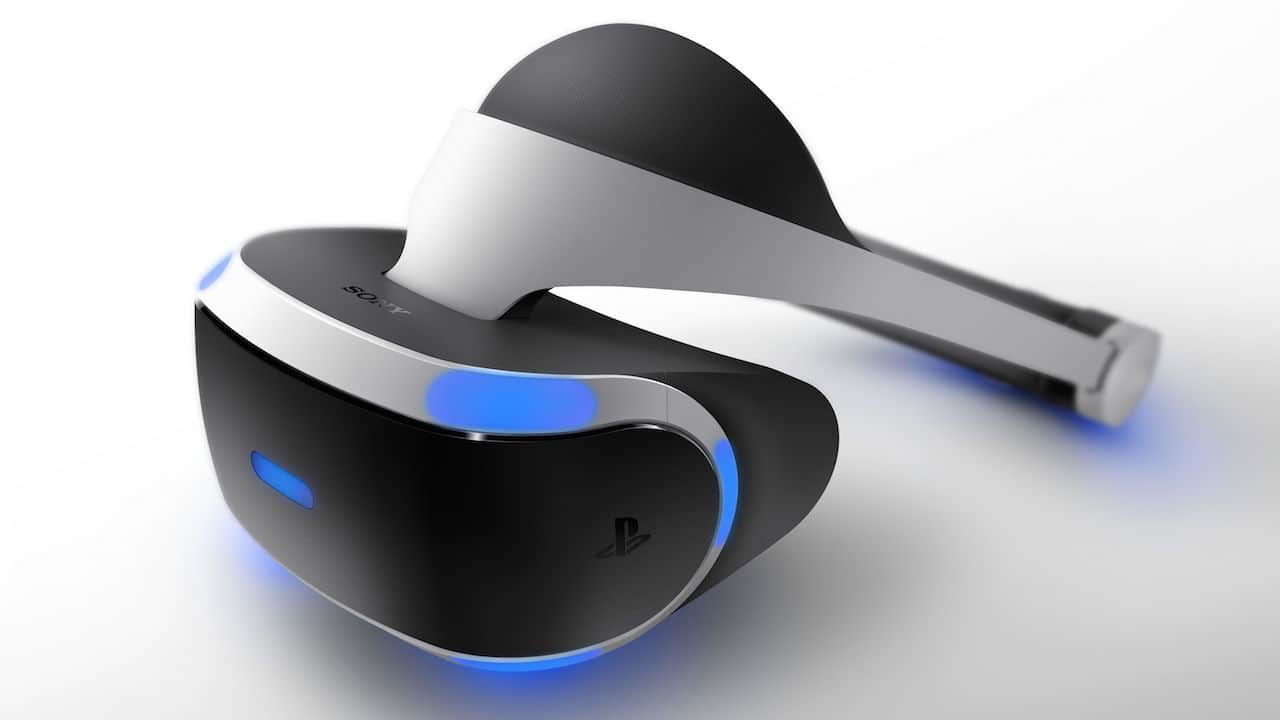 If you’ll need a pretty expensive gaming PC for the Oculus Rift or the HTC Vive, Sony’s $399 PlayStation VR headset could take you into another world just by using your PS4 console. It’s true, the PS4 might not be as capable as a high-spec PC, but the PlayStation VR is surprisingly good, offering stunning experiences, with perfect head-tracking and great refresh rates.

And the best thing is that, thanks to Sony’s backing, you’ll have plenty of games to choose from, with many more to come. The biggest issue with the PlayStation VR is that you’ll need several accessories to be able to use it properly, like a PS4 camera and a pair of PlayStation Move controllers, which are sold separately.

The biggest issue with the PlayStation VR is that you’ll need several accessories to be able to use it properly, like a PS4 camera and a pair of PlayStation Move controllers, which are sold separately. 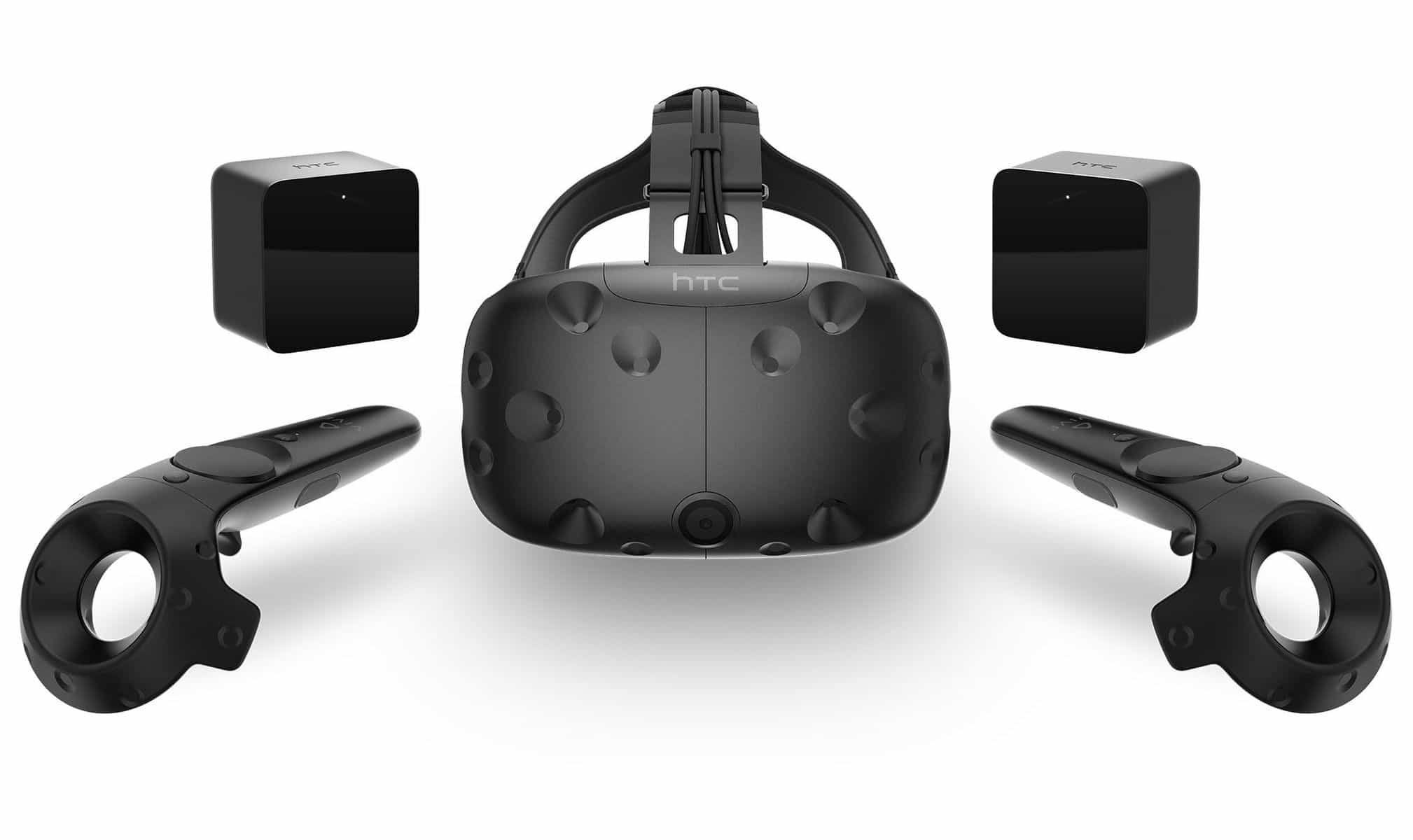 Of course, we’ve saved the best for last, and the HTC Vive totally deserves to be called the best VR headset, at least right now. Priced at $799, this is also the most expensive device, but it offers the most complete VR experience on the market, with room-scale tracking and motion controllers for your hands, taking things to another level.

The entire package includes the VR headset, two base stations, which are used for tracking the headset’s movement and two motion controllers, allowing the HTC Vive to offer a more immersive experience than what you’d get from the Oculus Rift or PlayStation VR, which use a traditional gaming controller.

The headset itself is pretty amazing, featuring two 1080p screens which deliver a very crisp image, but what’s even more impressive is HTC Vive’s room-scale feature, which allows you to walk around a small room, and you’ll move around in VR as well, without having to press a controller to do that. Things are about to get better and better!