The Ariel Atom 700 by DDMWorks has 700 horsepower! 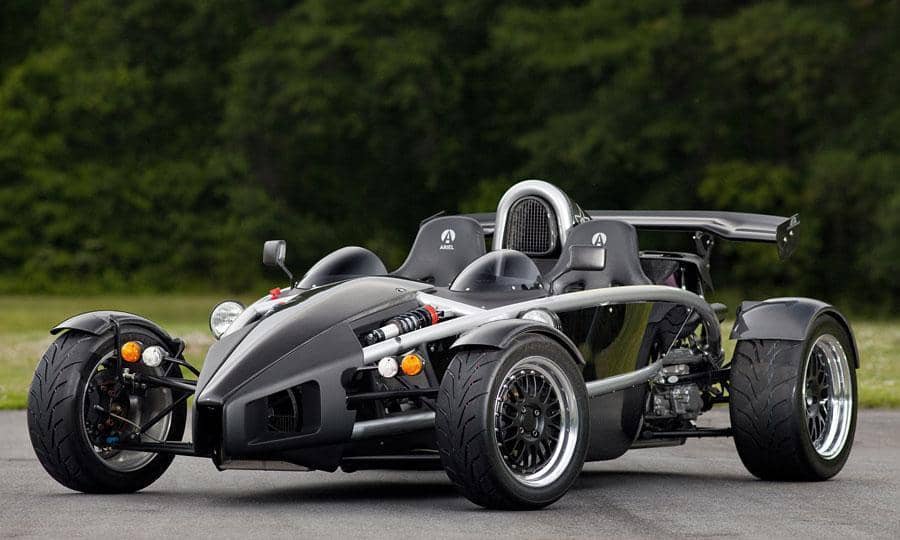 We’ve seen incredible performance figures for the ultra light Ariel Atom 3 as its 2.4-liter Honda I4 engine helps it sprint from naught to 60 mph in 2.9 seconds but now it’s even better! There’s a new beast roaming the roads today – the Ariel Atom 700, manufactured by DDMWorks.

It boasts with a 2.0-liter Ecotec I4 engine which delivers an absolutely mind boggling 700HP (521 kW)! There are two additional power versions for the car, a 575 HP (428 kW) one and a 450 HP (335 kW) version. The sources of the humongous numbers are a turbocharger and a supercharger.

The Ariel Atom 700 has a power to weight ratio of 2.07 lbs / HP, as DDMWorks state, given the fact that the Atom weighs just 1,450 lbs (around 657 kg). The manufacturers have also included a few mechanical improvements, besides the engine, like a custom exhaust system. 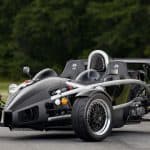 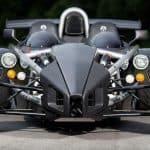 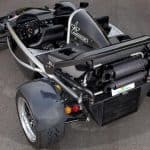 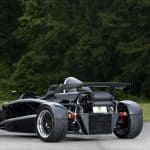 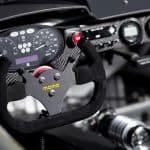 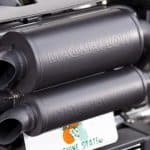 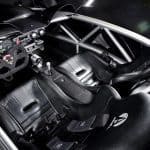