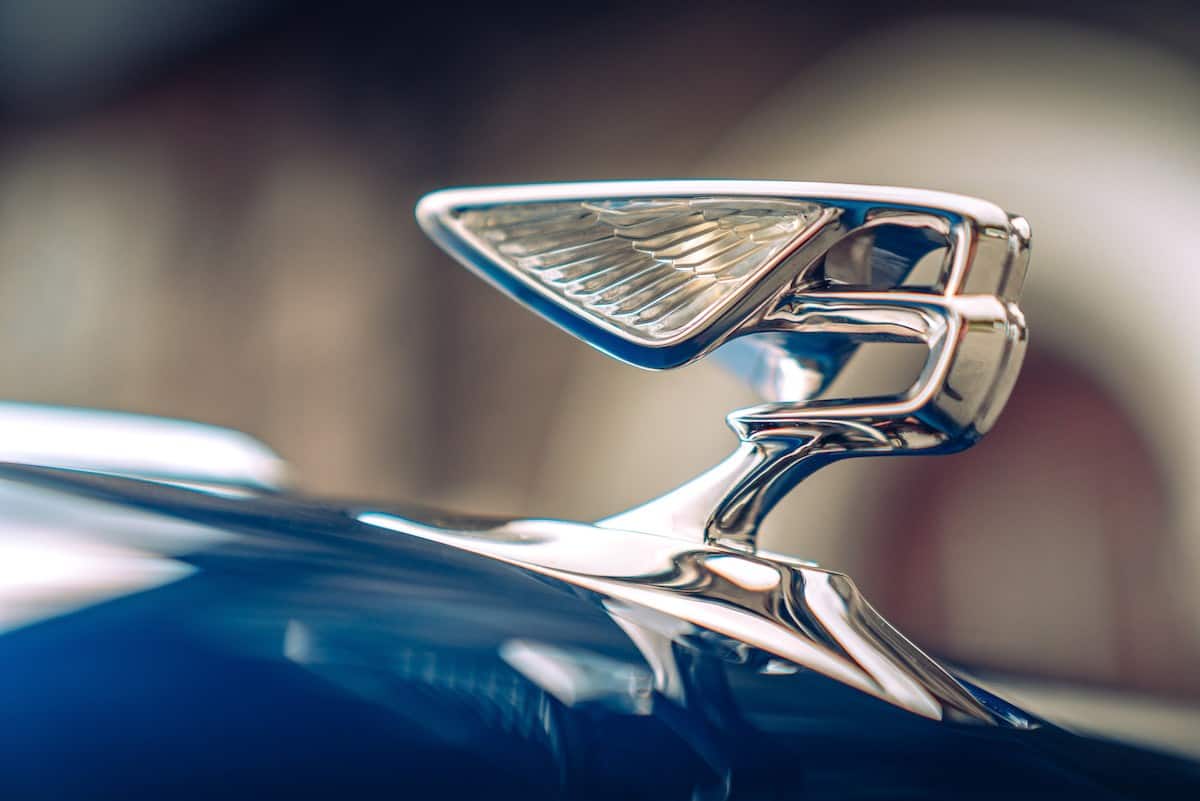 Regarded as a symbol of automotive excellence for almost 90 years, the iconic Flying B mascot is back in our attention on the all-new Bentley Flying Spur, decorating the British luxury automaker’s four-door Grand Tourer for the very first time. The hood-mounted mascot is a restyled version of the original Flying B, that seems to look towards the future, rising beneath a modern Bentley badge

The electronically deployed mascot is also illuminated this time, emphasizing the sheer quality, fine craftsmanship and innovation of the third generation of the Flying Spur. The Flying B mascot is also linked to the welcome lighting sequence and the keyless entry system as the lucky owner of this beauty approaches the car. 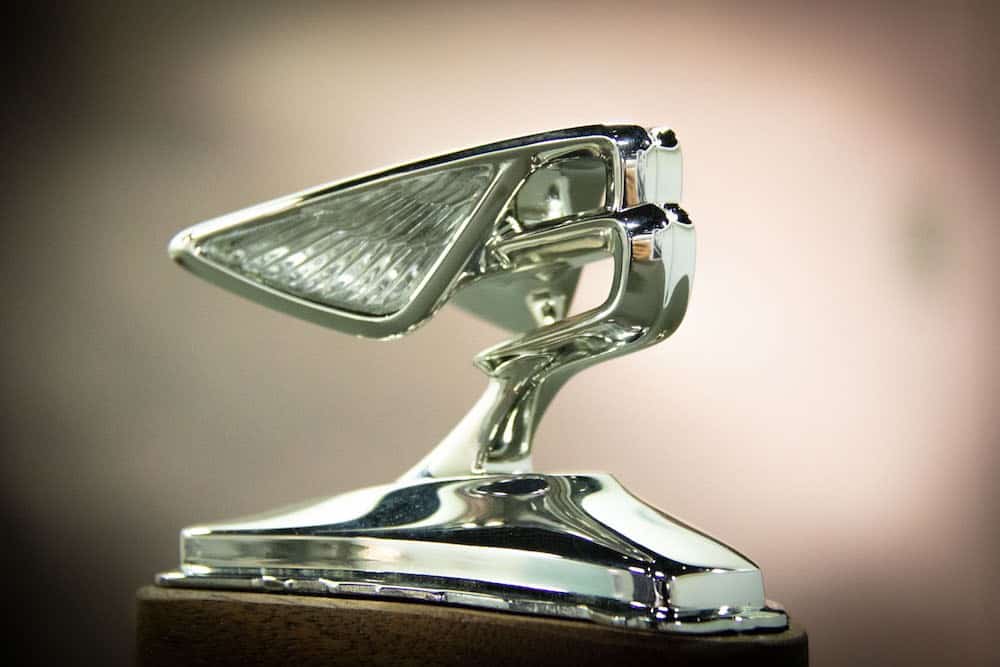 If you don’t know this yet, the Flying B mascot was first used on the 1930 Bentley 8 Litre and it was only available as an option back then, complementing the flat, winged B badge that was specially commissioned by copmany founder Walter Owen Bentley back in 1919, when he launched Bentley Motors, exactly 100 years ago.

Designed by English artist F. Gordon Crosby, the badge looked symmetrical at first glance, but it actually had a different number of feathers on each side to try to trick those who would copy the brand’s iconic logo. The first Bentley cars didn’t come with a mascot on the hood at all and the flat winged badge appeared in several colors ever since – it was originally red, then it was green, blue and black. 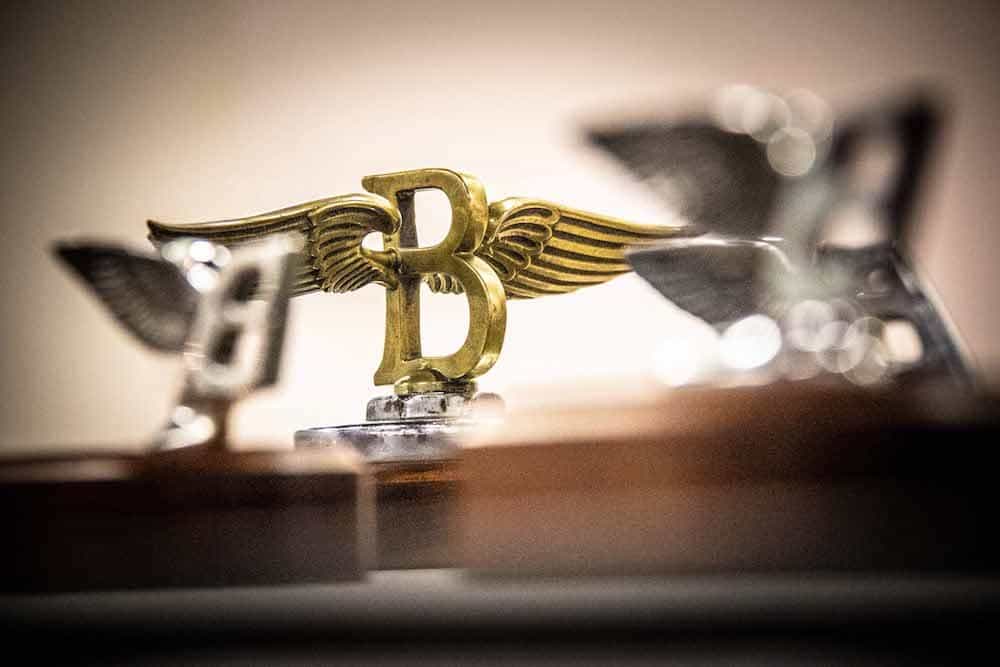 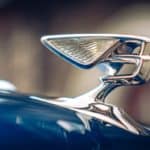 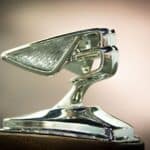 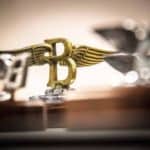 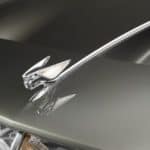 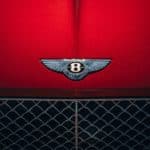 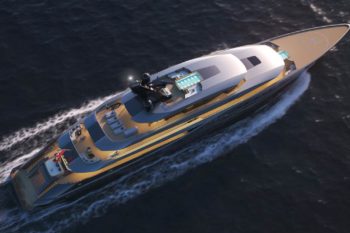