The 2019 Bentley Continental GTC is a Dream Come True 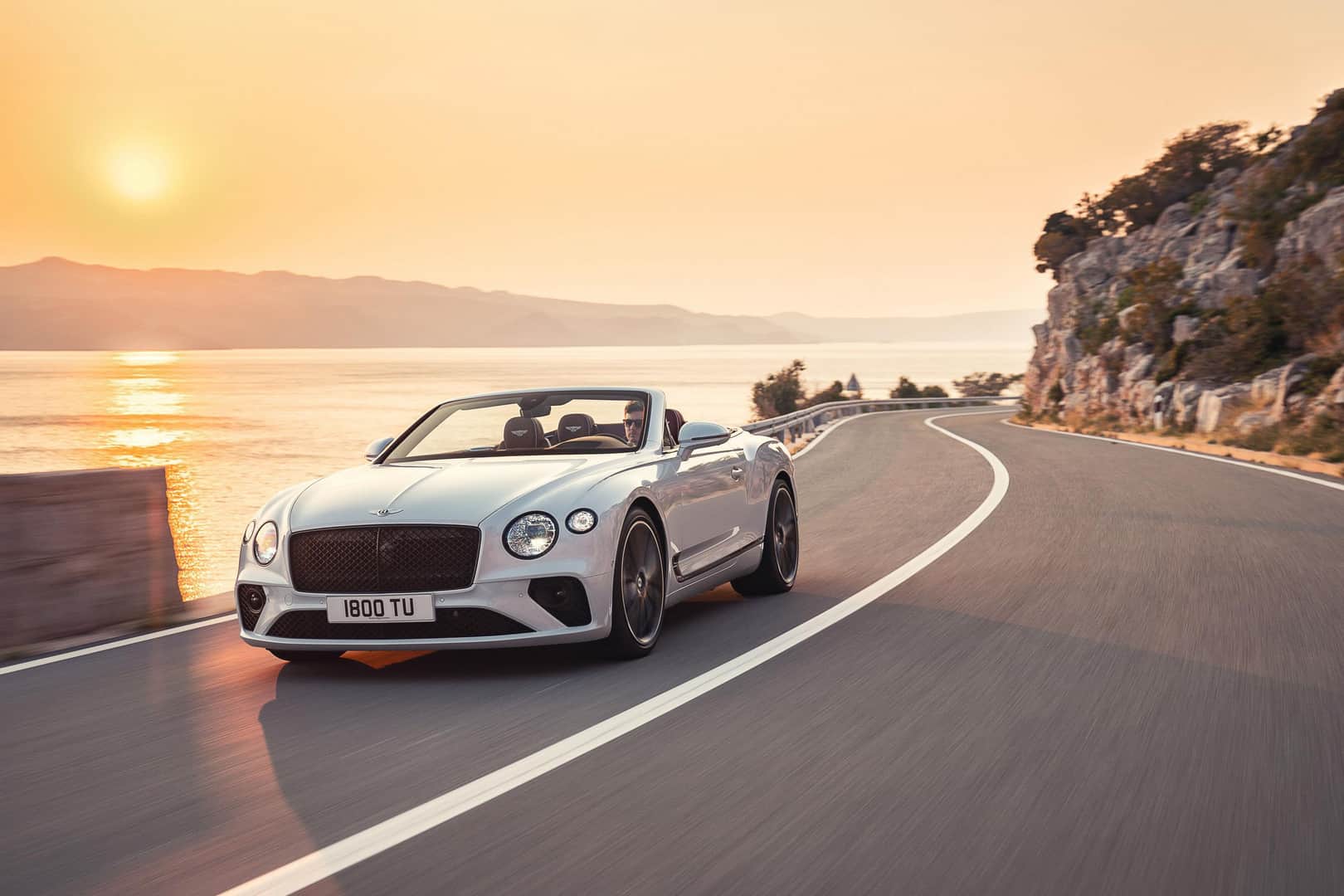 I’m pretty sure we’ve all been dreaming about the new Bentley Continental GT – Unveiled slightly more than a year ago, the third generation of the Continental took the world by storm with an all-new look, blending seducing body lines and heart-stopping performance with all sorts of interesting innovations that made us fall in love with this luxury gt supercar once again.

If you ask us, the Continental GT is as close to perfection as it could possibly get, but it just got even better with this ravishing drop top version. Simply called the Bentley Continental GTC, this beauty chips the roof and goes for a canvas top, which is activated by an all new mechanism, with a Z-Fold action that’s capable of retracting the canvas roof in just 19 seconds at speed of up to 48 km/h.

Its noise was dampened by 3 decibels and future customers will be able to choose between 7 different fabrics for this top. Of course, the GTC version has a little bit more weight than the GT (160 kg to be more precise), but it’s expected to perform as well as the coupe. 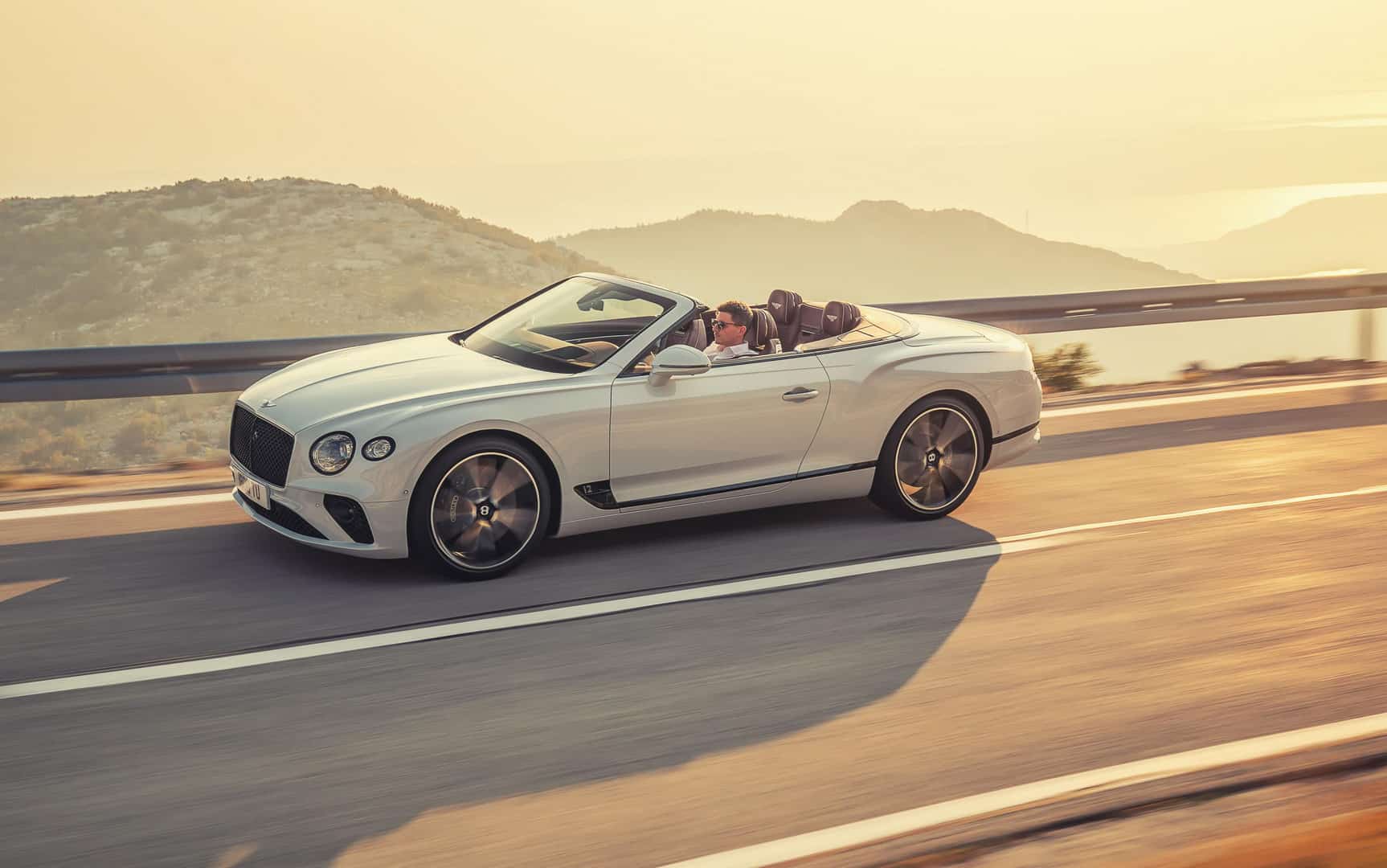 Outside, there aren’t too many differences between these two supercars; besides the roof, of course. You might see a subtle difference in the back, where the topless version ditched the rear spoiler from the coupe and its rear lip is slightly larger to generate more downforce. Other than that, the GTC and the GT are nearly identical, even in terms of performances.

We don’t know the exact pricing details yet, but you can expect a premium of 10 % for the GTC. Deliveries should start in just a few months. 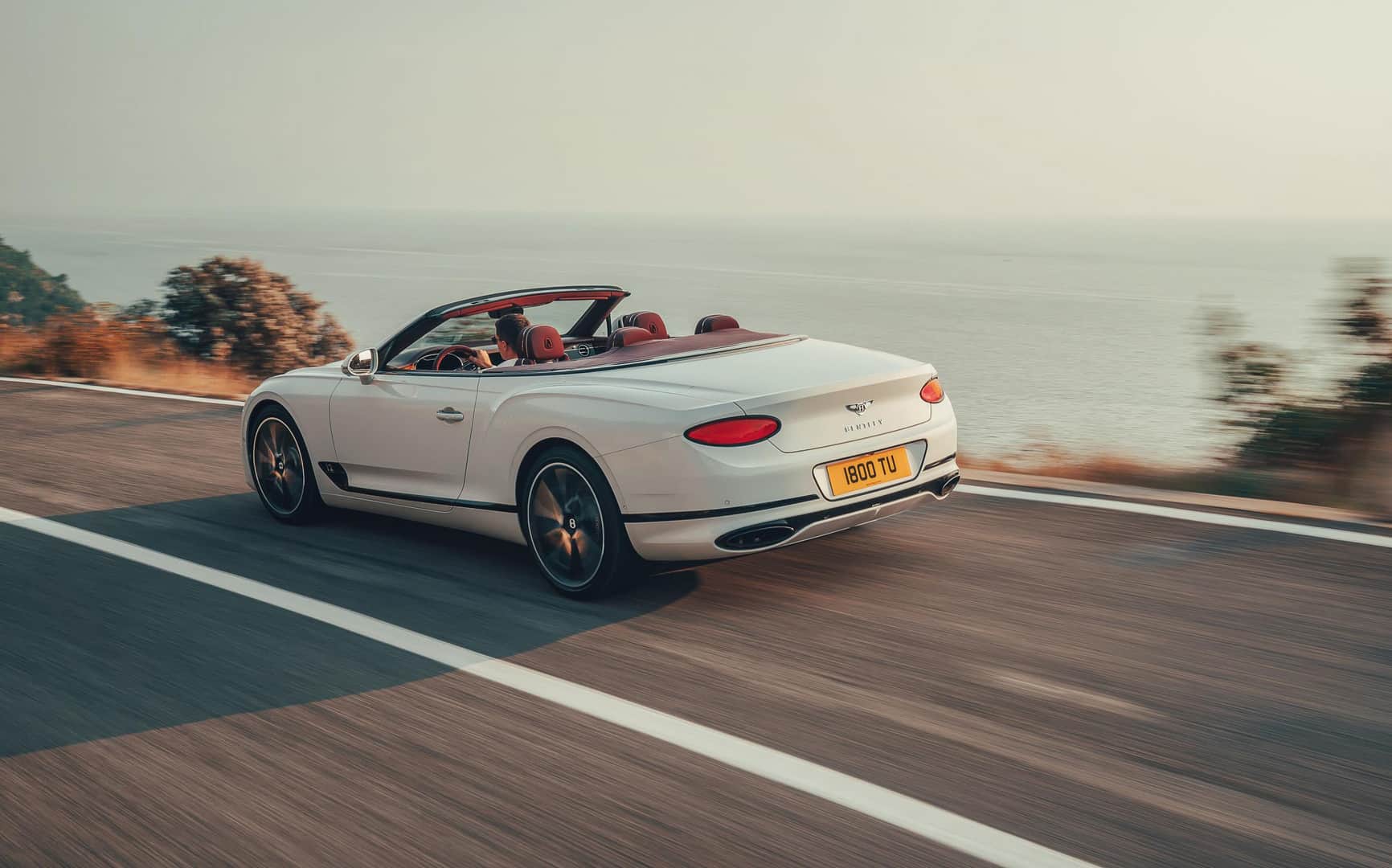 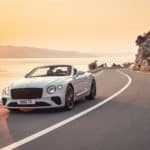 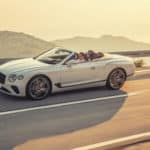 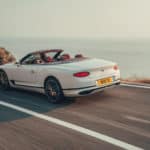 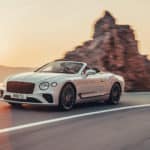 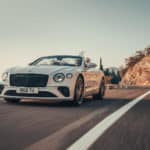 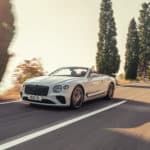 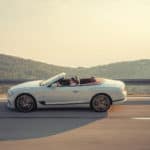 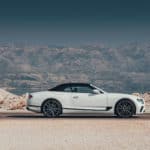 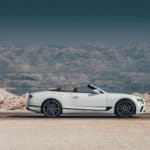 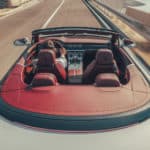 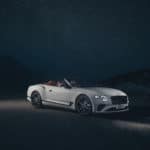 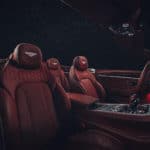 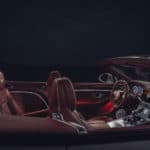 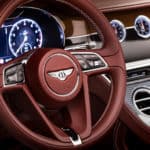 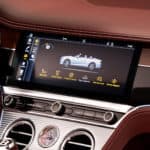 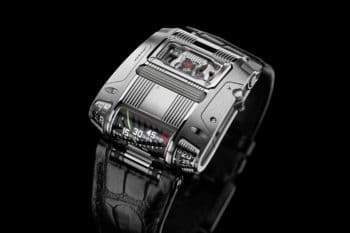