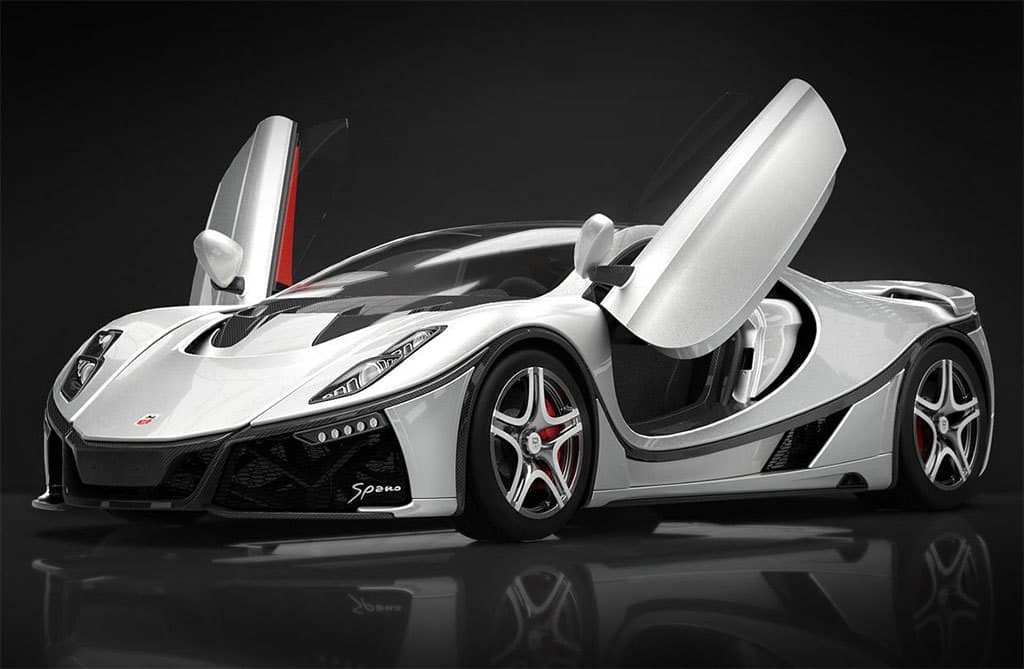 Spania GTA is a car manufacturer based in Valencia, Spain, primarily known for making the GTA Spano supercar. Their latest model has been recently unveiled in Geneva, so it’s time we take a closer look.

In addition to the new powerplant, the new GTA Spano also comes with a newly developed monocoque chassis made using titanium, as well as a state-of-the-art, extremely lightweight and strong material called grapheme. In fact, the automaker claims it is the first time this material has been used in a vehicle of this kind – which would make this quite a remarkable milestone in the industry.

No word on the pricing just yet, but Spania GTA has announced it will be releasing their latest model as a limited edition comprising just 99 units. 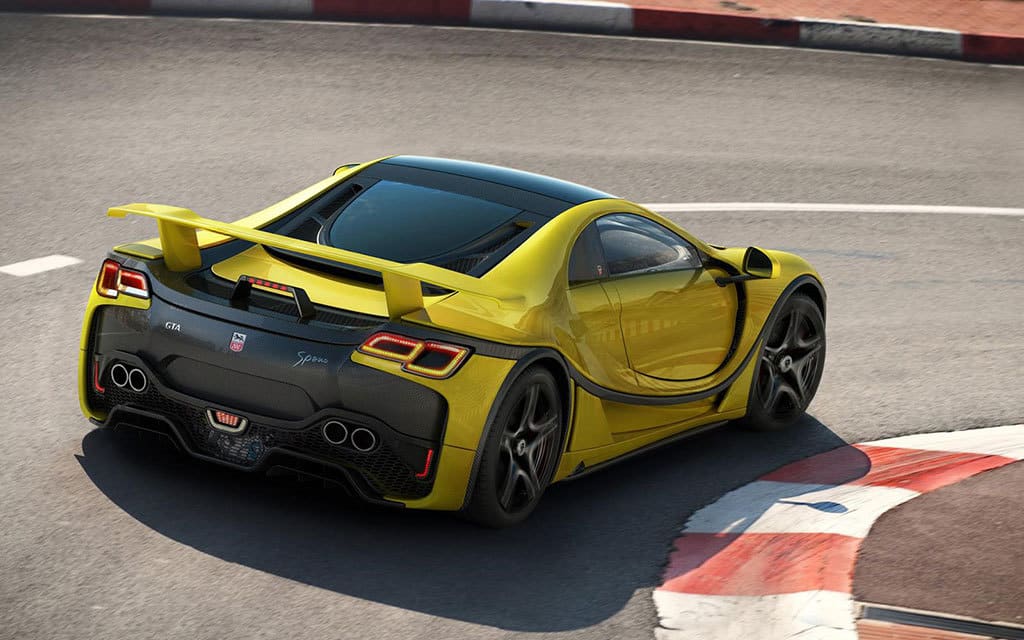 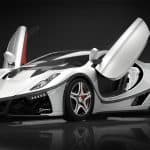 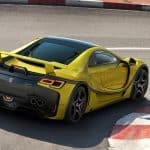 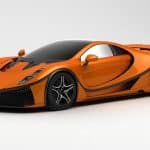 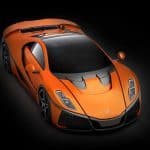 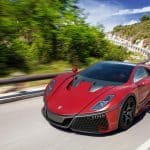 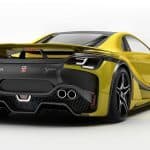 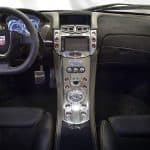 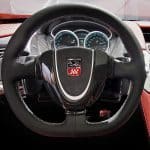 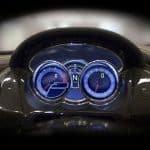 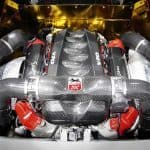