The 10 Most Expensive Extreme Sports

Getting to a high adrenaline rush doesn’t take much, but if you want to experience the ultimate thrills, you’ll have to spend some money. Whether you’re planning to jump off the Empire State Building or scuba dive through underwater caves, these unique experiences will impact not only your disposition, but also your wallet.

That’s why today we’ll show you which are the 10 most expensive extreme sports and experiences, telling you exactly how much they cost. 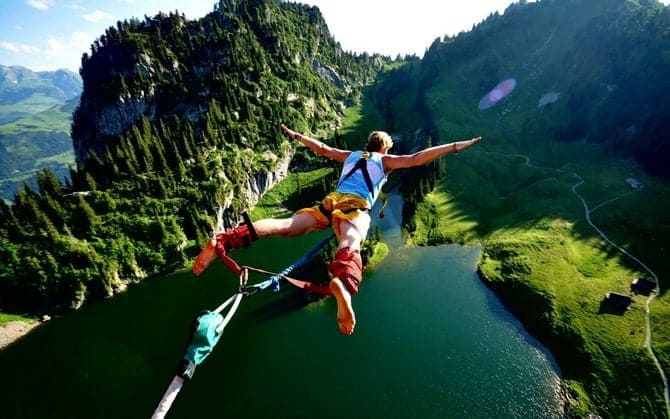 The price for a jump depends a lot on the location but it usually ranges from somewhere around $150 to $420 for the most extreme locations. In case you’ve never seen someone bungee jumping, it involves tying yourself to a long elastic cord and then jumping off very tall places such as bridges, buildings or cranes, giving you quite a bounce and shaking you off a few hundred dollars in the process. 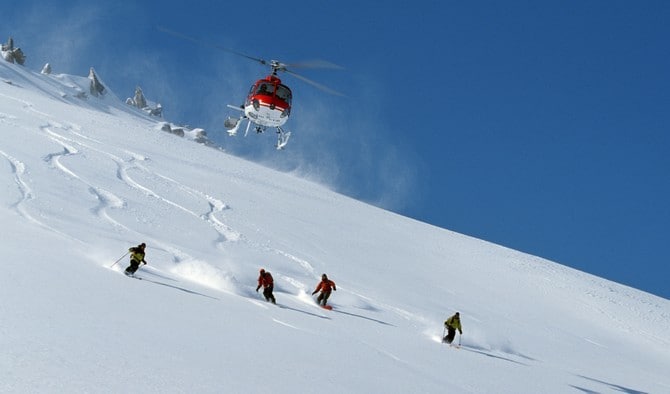 Nope, you won’t be skiing with a helicopter, but actually the chopper will take you to some of the most remote places and parts of the mountains that would be nearly impossible to reach otherwise, thus increasing the challenge and thrills of the session.

Even if you share the helicopter ride with more people, it will still cost you between $800 and $1,200 depending on the location and company offering the ride. Although the helicopter ride is not that extreme, the unexplored mountain ranges are extremely difficult for skiing and they might lead to serious accidents. 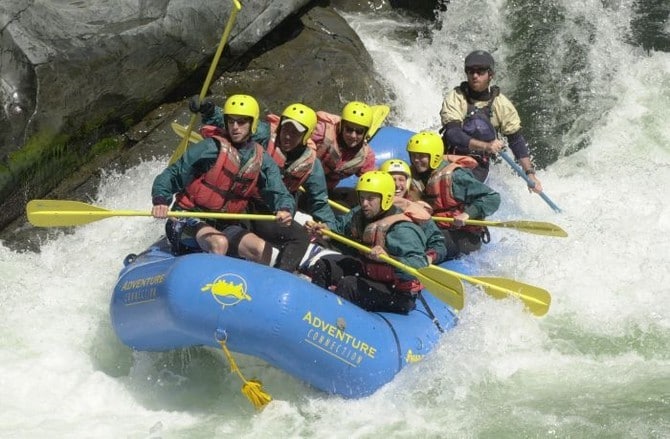 Rafting is a recreational activity that can become an extreme sport due to the difficulty some rivers which will challenge you with unpredictable waterfalls and whirlpools. There are different degrees of rough water on which you can raft and white waters are usually the most challenging.

There is even an International Rafting Federation overseeing the sport and they categorize the difficulty of a river on a scale from one to six, with Class 6 Rivers being considered unnavigable, leading to serious injuries and even death.

River became popular during the 1970s and due to the fact that you need extremely good equipment and safety measures it will cost you around $1,400 to get everything you need. But you can rent some gear to give it a try for around $200. 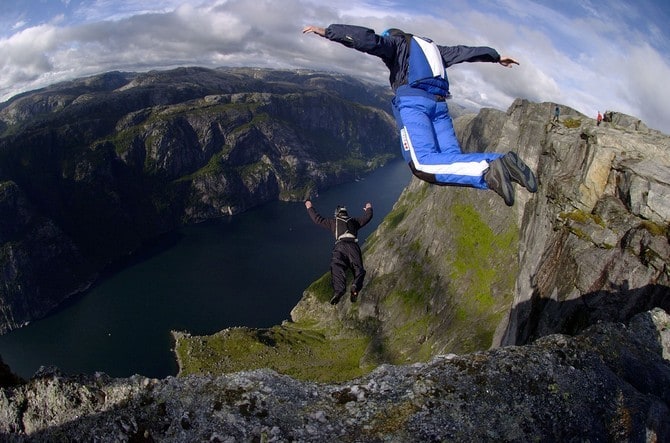 B.A.S.E. comes from the four categories of fixed objects from where you can jump: building, antenna, span and Earth (usually referring to cliffs). It is often confused with skydiving but due to the low altitude of the jumps BASE jumping is much more dangerous and it’s even prohibited or illegal in some areas.

It is estimated that the fatality rate in BASE jumping is of one in sixty participants, so you might understand why it is sometimes restricted. You will need a special parachute for the jump, protective gear and a jump suit, putting it all at about $2000. 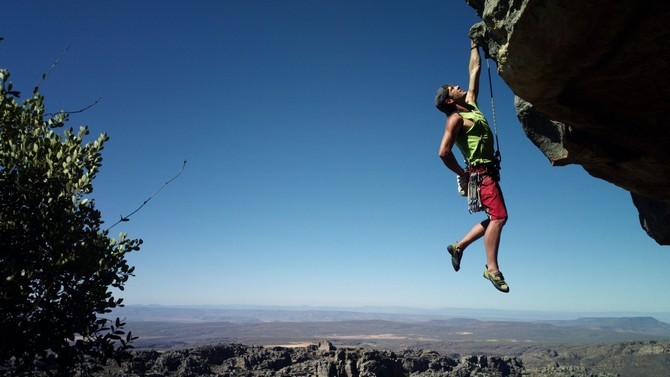 People have climbed rocks since the dawn of time but things changed in recent years and today it’s considered one of the most expensive extreme sports just because you need to invest a lot in equipment before giving it a try. The shoes, climbing rope, helmet, quick draws and harness all cost around $600 and then there is the trip itself which might cost you over $2,000 if you want to go some remote mountains. 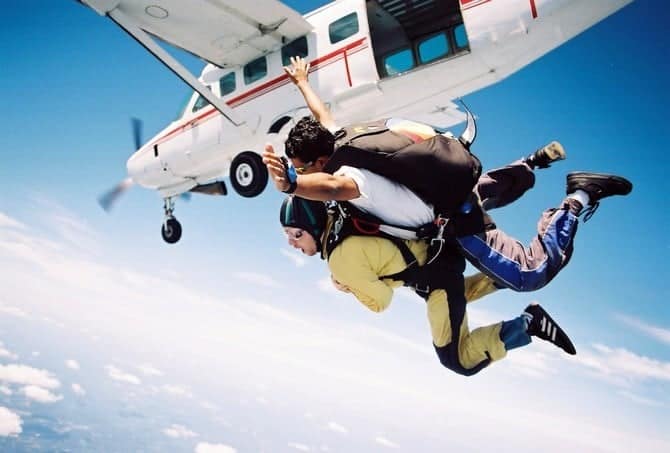 Also known as parachuting, skydiving started in 1919 when Andre-Jacques Garnerin and Leslie Irvin made descents with the aid of a canvas canopy and a small basket beneath a hot air balloon. The fatality rate in skydiving is extremely low and with proper instruction you should be just fine, especially if the weather isn’t too bad.

The equipment though it’s not very cheap and you could probably buy a motorcycle with the cost of a full set of gear since you need a helmet, main canopy, reserve canopy, container and the altimeter at least. A full set of equipment might set you back around $5,000 and the flight itself has a price between $200 and $400 according to the altitude you want to jump from. 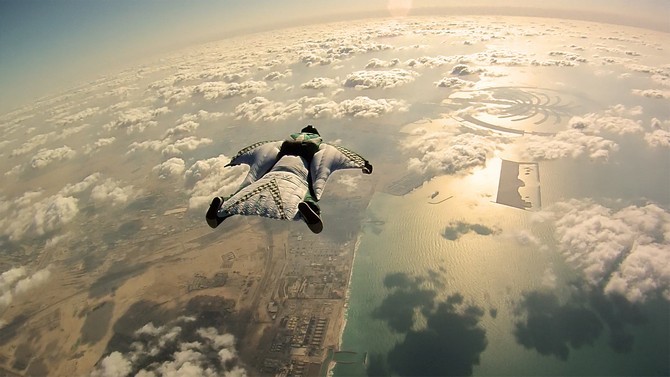 Allowing you to literally fly through the air, the first wingsuits appeared at the end of the 1990s so it’s a very recent sport. Nicknamed birdman suits or flying squirrel suits, these special suits will let you float for a while, but you’ll also need a special deployable paracuhte to land safely.

Wingsuit flying combined with BASE jumping is a hair rising combination that’s extremely popular in a lot of parts of the world but you could also start flying right from a plane. The wingsuit itself costs around $1500 and the parachute will add $2000 to $5,000, plus the travel costs or airplane ride. 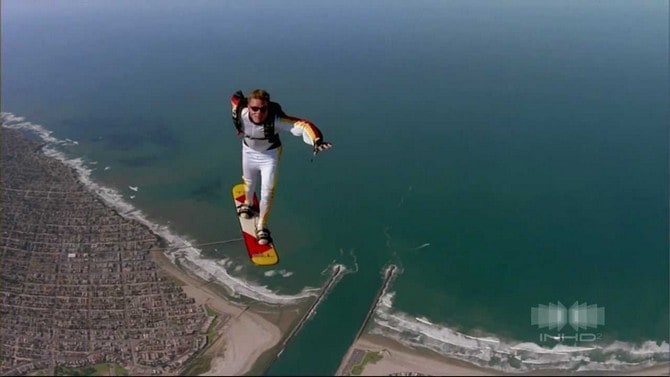 If you love surfing you should know you can also do it in the air, if you attach a board to your feet while you skydive. The skysurfing boards are not as large as the ones used in surfing and you can usually remove them in midair if problems arise.

The sport was invented by Dominique Jacquet and Jean-Pascal Oron in 1986 since they wanted to add a twist to their skydiving sessions. It was further popularized by commercials for Pepsi or At&T and there were several competitions during that period but its popularity decreased ever since because it’s pretty dangerous. The price for the equipment itself and a skysurfing session is somewhere around $6,500. 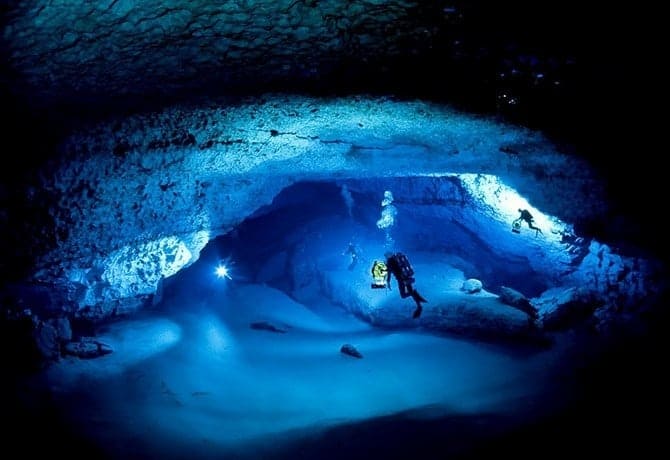 Going through underwater caves certainly sounds really exciting but it is extremely dangerous due to the possibility of decompression which could lead to sickness and even drowning. You need professional training before trying out this unique experience and the gear itself costs no less than $9000.

For this sport you certainly want the best equipment out there and this is just part of the overall cost since you’ll have to pay a lot more just to get to these underwater caves. Boat rides, plane tickets, accommodations, this is why this is one of the world’s most expensive extreme sports.

At an altitude of over 2,100 meters above sea level the human body has difficulties adapting and at over 8,000 there’s even a “death one” where you cannot acclimatize. So for this high altitude you’ll need need oxygen tubes or you’ll just suffocate.

The exploration of some of the most extreme areas of earth certainly seems attractive but due to the special equipment ($15,000), oxygen canisters ($30,000), gear hauling services ($10,000) and guides ($30-40,000), you’ll have to pay around $100,000 or even more for the privilege to get to the world’s highest peaks, making this the most expensive extreme sport you could engage in.

Tags:
Previous Article
Savor A Piece Of History At JW Marriott El Convento Cusco
Next Article
The Onean Electric Surf Board Makes Its Own Waves