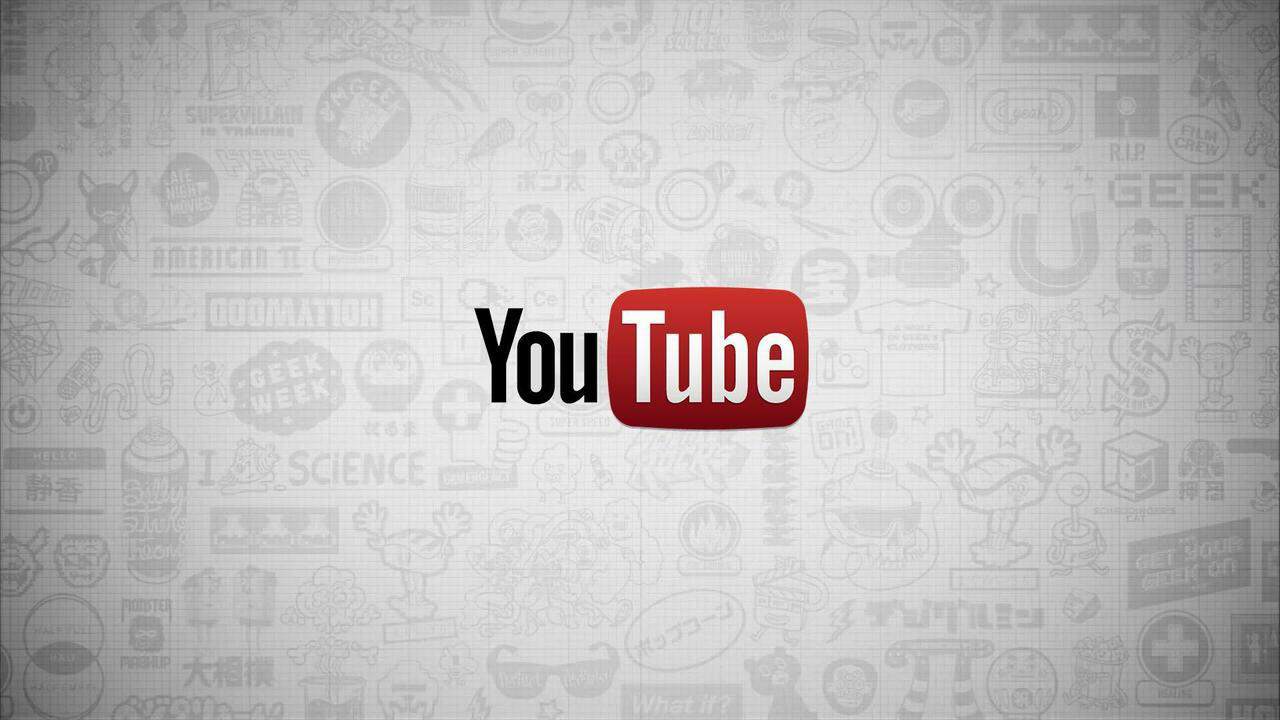 Since its founding back in 2005, YouTube has grown so large and so fast that today, everyone knows about it. But that’s not its greatest feat. Its greatest feat is the impact it has on our culture. No matter where you are in the world, YouTube has probably had a big influence on society. Even more so in the last few years. But the very way in which the platform functions has left room for the rise of YouTube stars, regular folks who managed to reach huge audiences, with tens of millions of active fans – or subscribers – on any given day.

They are the so called influencers, coveted by most advertisers and media outlets for their ability to reach millions of people every day and spread information. That’s how many popular YouTubers have managed to get from rags to riches and create personal brands worth millions of dollars. While the primary revenue comes from YouTube video ads, most of them have added other sources of income, which, depending on the theme of the channel, include personal clothing lines, TV appearances or even live tours.

As YouTubers become better and better at what they do, they grow valuable for both YouTube and the brands which support them, reaching unimaginable incomes from something that started as a passion. Forbes has done a great job at gathering information about the best YouTubers out there and their revenues between June 1, 2017 and June 1, 2018, so let’s see who are the 10 highest paid YouTube Stars right now: 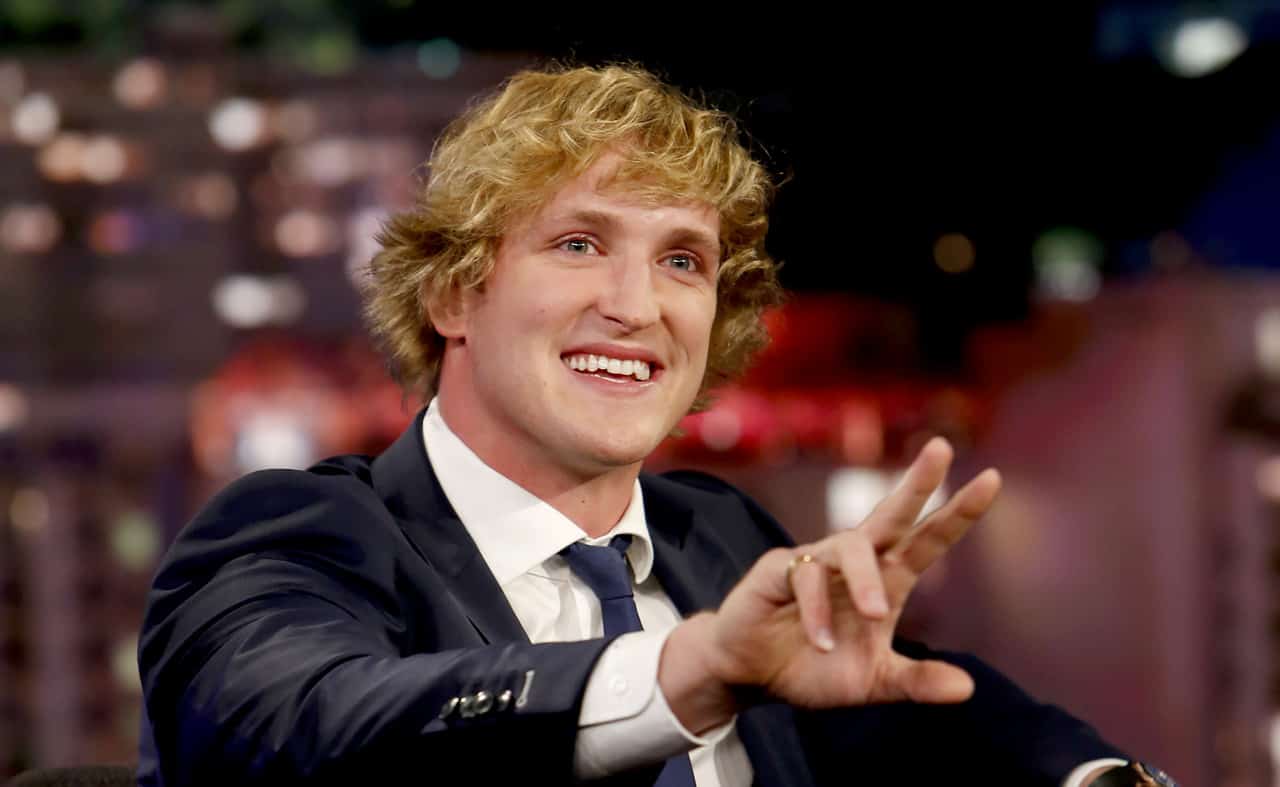 The fourth highest earner on YouTube last year, Vlogger Logan Paul lost his position after uploading a video in the Japanese forest Aokigahara near a dead body hanging from a tree. The forest is notorious for its suicides, but apparently the images violated YouTube’s policies and decided to remove Logan from the Google Preferred program for three months, impacting his revenue from ads.

Despite that, Logan Paul’s channel continued to gain more and more subscribers and he still increased his earnings by $2 million in the following year. Even with this impediment, Logan still reached the 10th position on this list with earnings of $14.5 million in 2018. 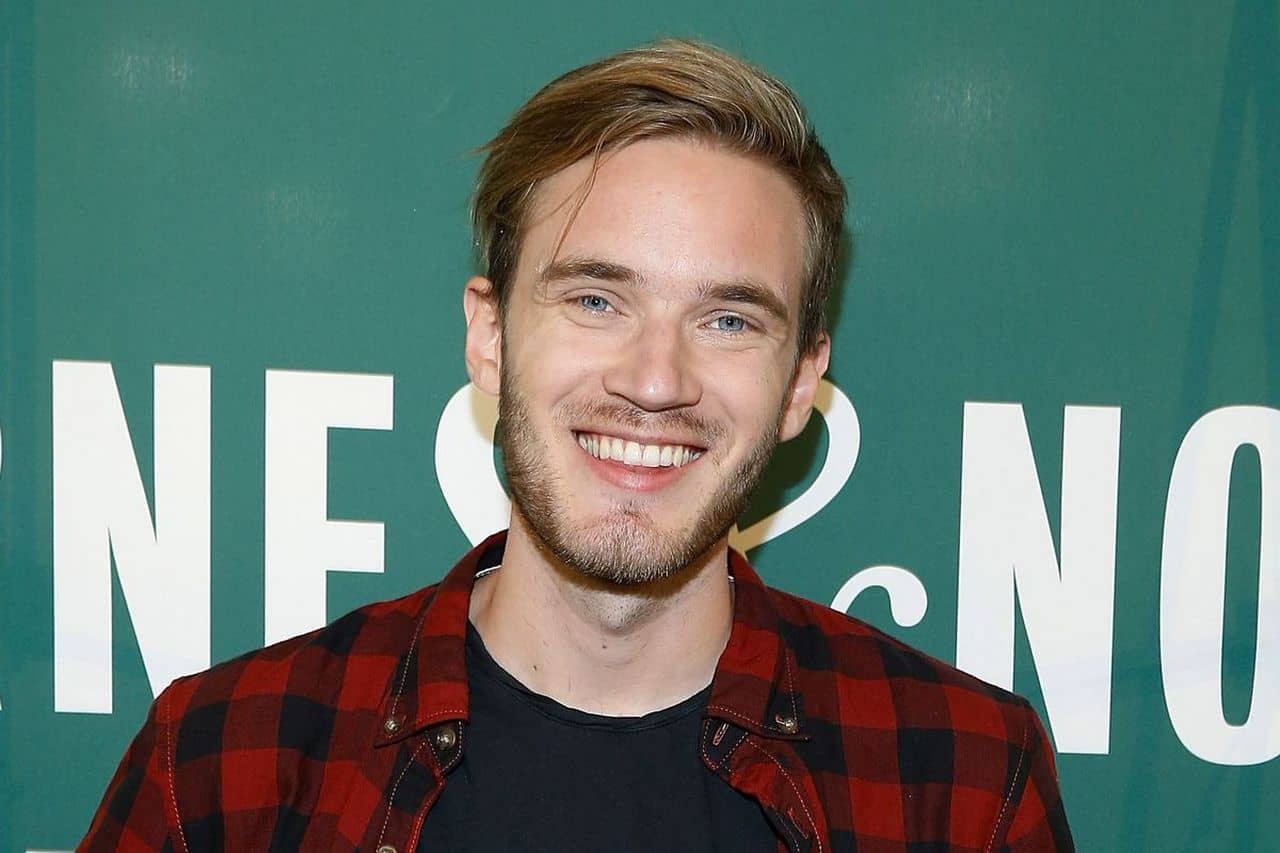 The Swedish gamer Felix Kjellberg known more as PewDiePie is one of the most followed YouTubers with over 94.7 million subscribers. Just got beat by T-Series for the #1 spot. He used to rank 6th on this list until he made several anti-Semitic and racist videos in 2017 sparking scandals which led to a decline in his sponsorships, but still made it on this year’s list at number 9. 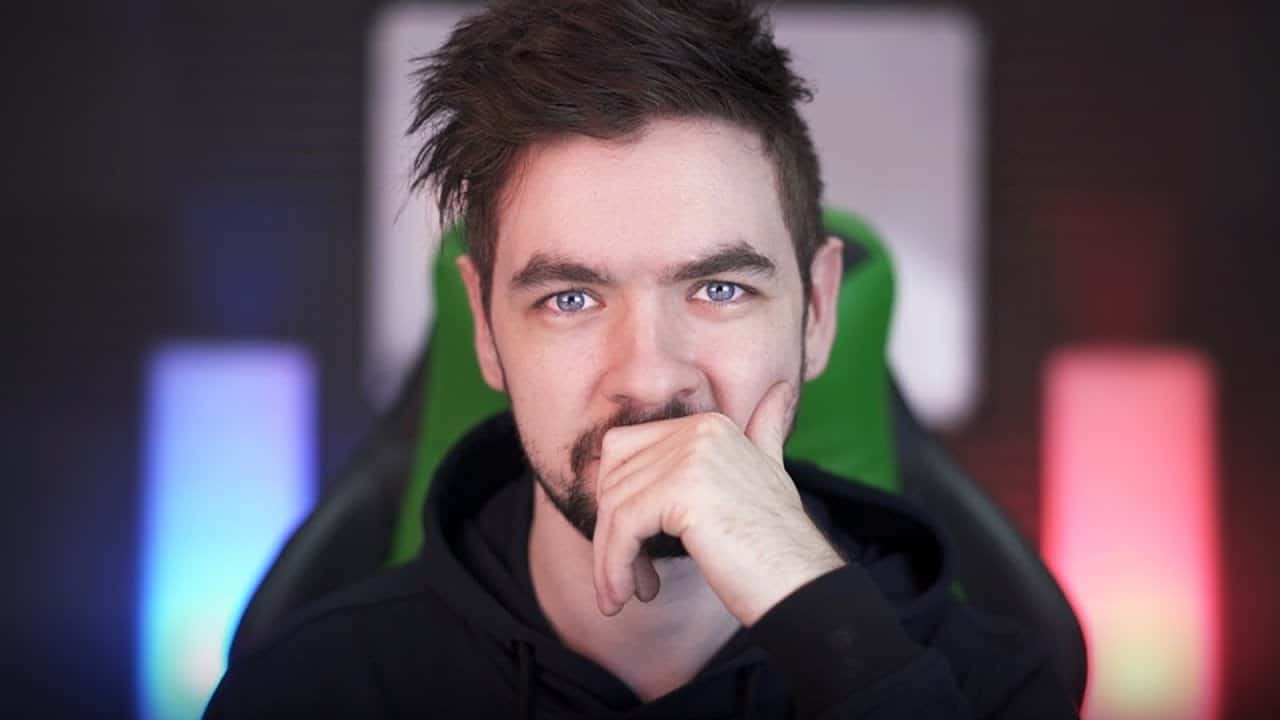 Jacksepticeye is Ireland’s most popular YouTuber. Energetic and oftentimes foulmouthed, 28 year old Sean McLaughlin is a video game commentator who got his breakthrough when PewDiePie got him into the Disney sponsored Revelmode network, bringing him an enormous amount of fans.

Since then, Jacksepticeye managed to rise even more and today, he’s the 8th highest paid YouTuber in the world, with over $16 million in overall earnings so far. 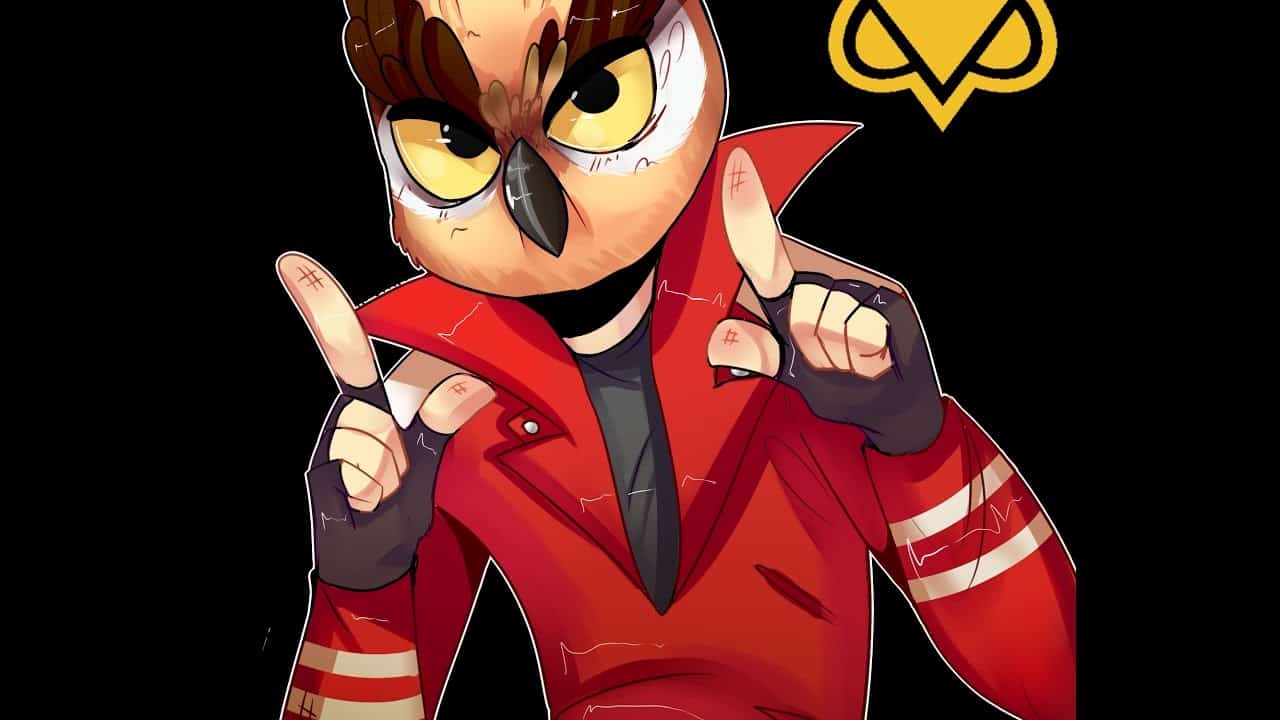 Another international famed gamer, the Canadian Evan Fong, going under the nickname VanossGaming, is famous for playing video games such as Call of Duty and Assassin’s Creed and creating funny compilations of his playing and commentary. So far he’s amassed more than 24 million subscribers.

His success comes mainly from the original editing and comedic commentary in his videos. Lately, he’s created his personal clothing line and self produced music. His earnings from YouTube so far rise to $17 million. 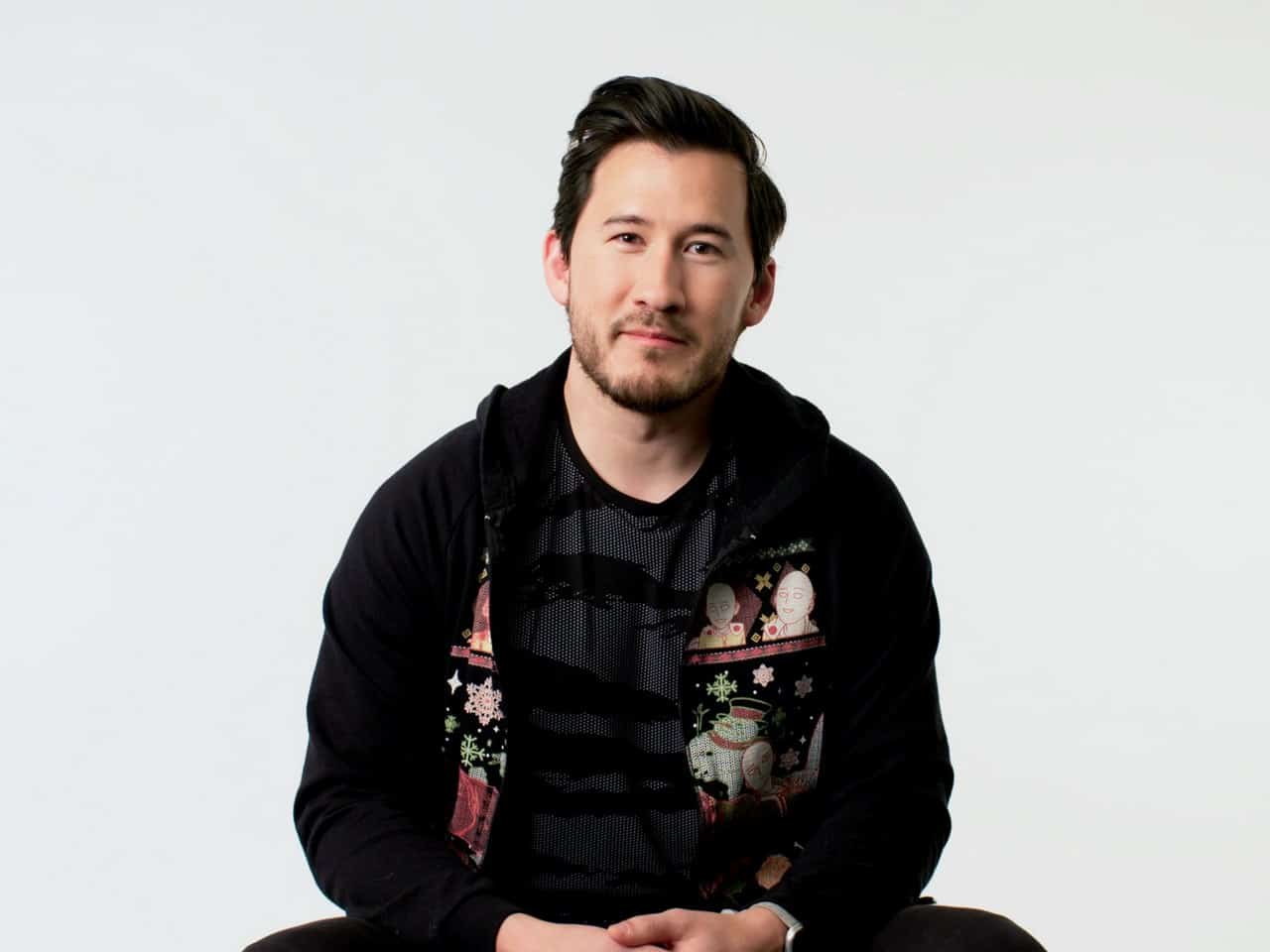 Markiplier is yet another gamer with a huge following. His real name is Mark Edward and he’s well known for his ‘Let’s Play’ videos in which he offers on screen commentary to the games he play. The American has been one of the most popular gamers on YouTube in the recent years and nowadays he’s the 6th highest paid YouTuber, with overall earnings of $17.5 million.

He’s frequently collaborating with other content creators and has even appeared on Jimmy Kimmel Live in 2014, revealing to the world what his ‘job description is’. 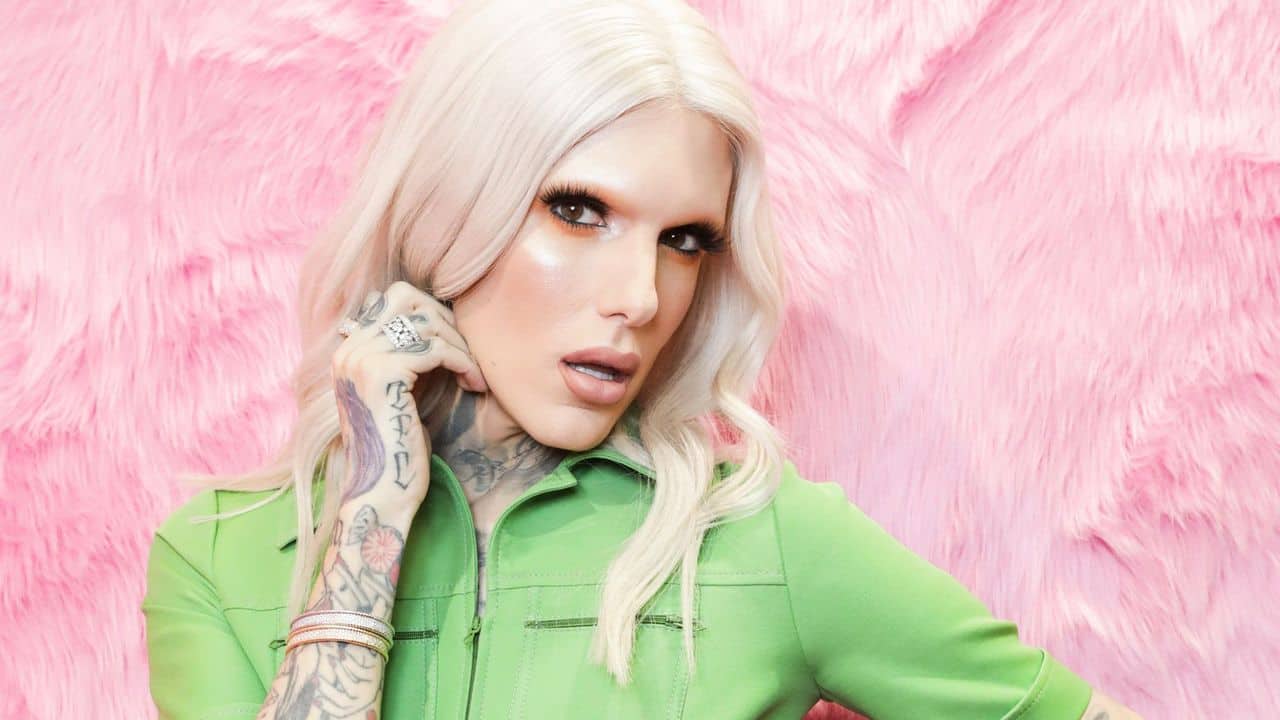 First a star on MySpace and then a YouTuber beginning with 2006, Jeffree Star has started by sharing homemade music videos and makeup tutorials and today has become a makeup mogul, with Jeffree Star cosmetics backing up the earnings from YouTube by selling more than $100 million worth of cosmetic products every year.

His YouTube channel has become highly successful in 2014, after becoming known as the most followed person on MySpace. The transition into YouTube has proven to be very lucrative, with overall add revenues rising to $18 million today. 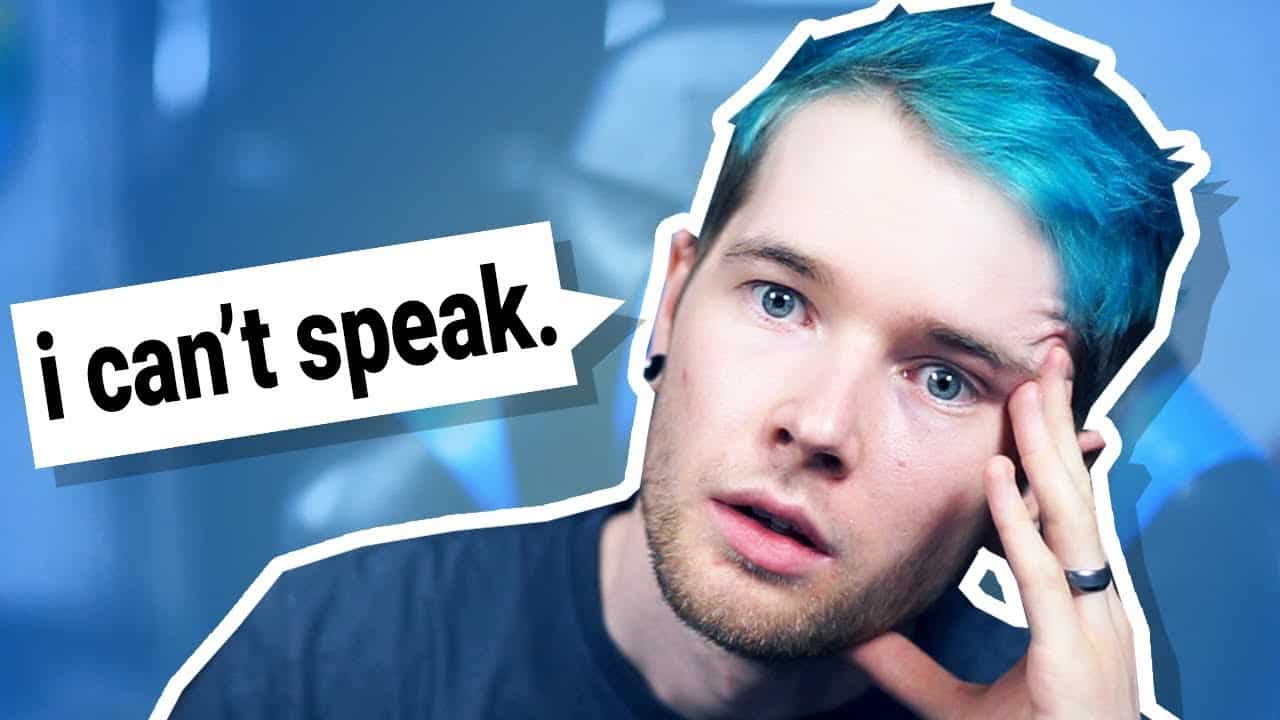 DanTDM, or Daniel Middleton, is a British YouTube personality, or more specifically a famous British gamer and YouTuber who plays on camera entertaining an audience which rises to over 21.4 million people.

Aside from the YouTube revenues, which so far rise to $18.5 million, Dan also makes money from his tour and merchandise line. His earnings got a huge boost thanks to his world tour which had sold-out shows at the Sydney Opera House. His massive audience comes mainly from streaming the popular game Minecraft. 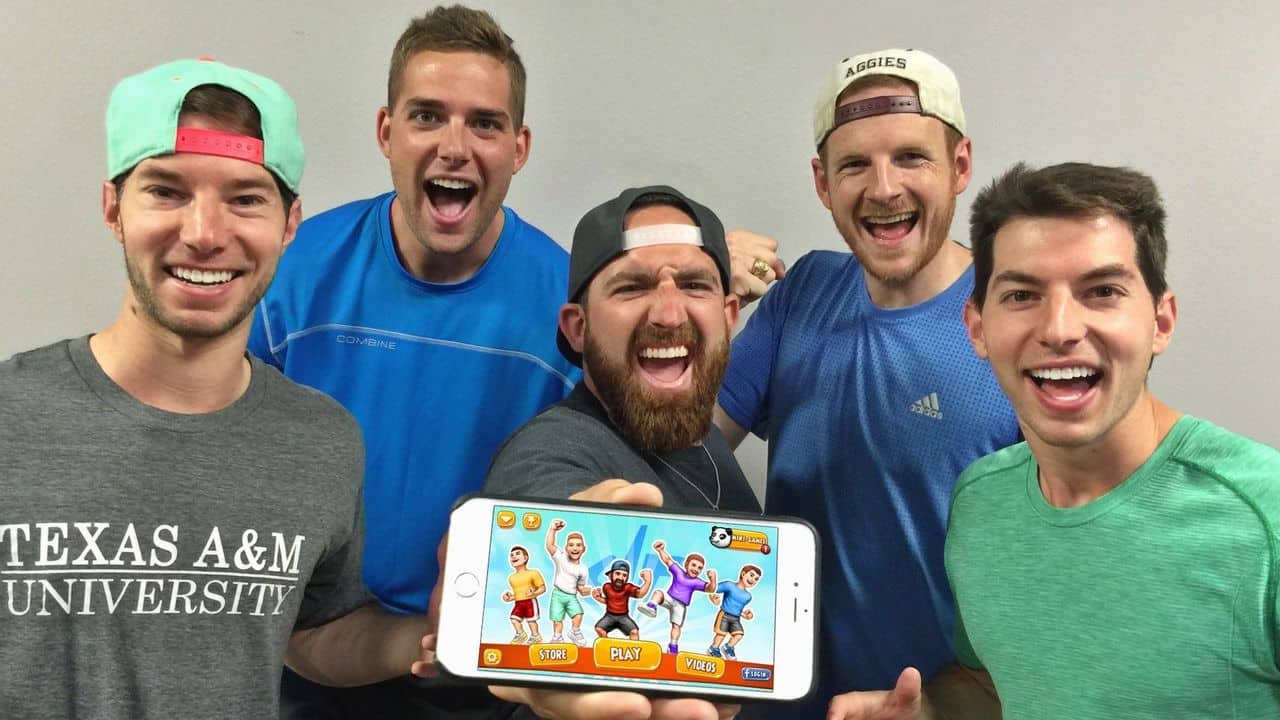 Dude Perfect is not just one dude. There’s actually five of them and they specialize in making trick shots and stunts, with several videos like ‘Real life trick shots’ making them extremely popular and rising their audience to the skies.

The dudes, twin brothers Cory and Coby Cotton, Garrett Hilbert, Cody Jones and Tyler Toney are the protagonists of the Dude Perfect channel, and their videos got viral, bringing them on ‘Good Morning America’ and other ESPN shows.

Today, they’ve got over 41 million subscribers and $20 million in overall earnings from YouTube. 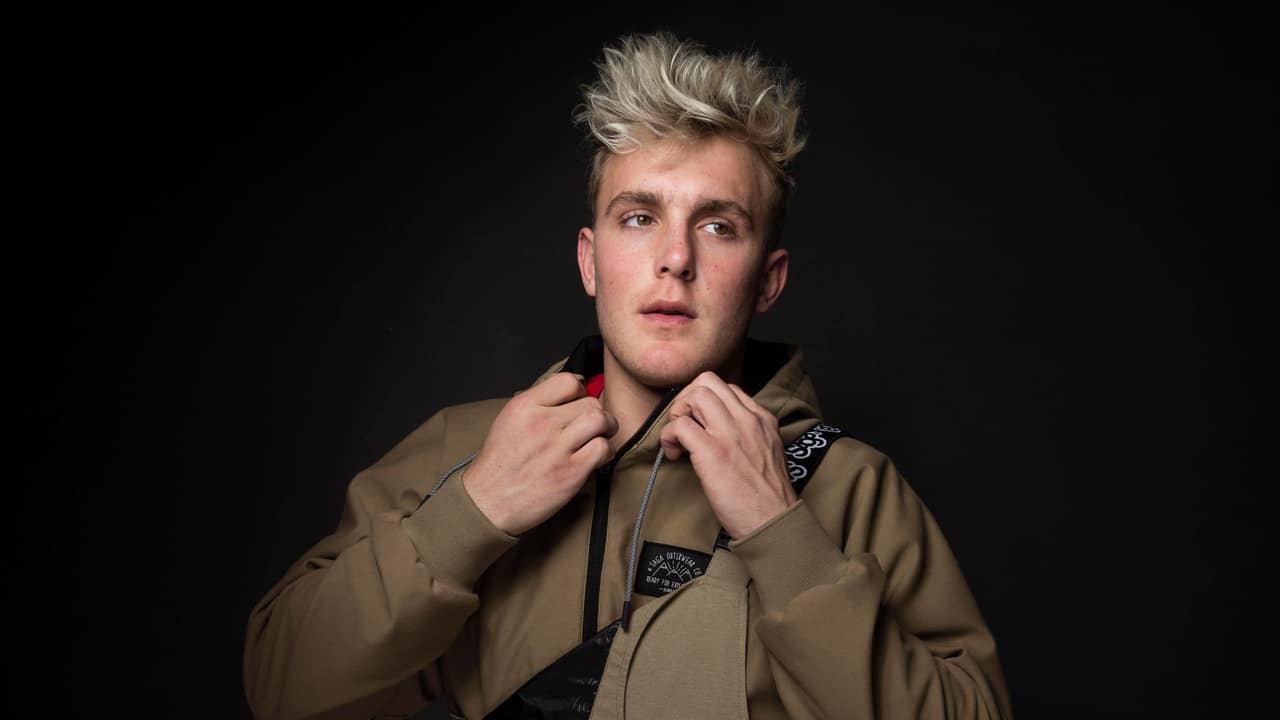 Jake Paul is Logan Paul’s younger brother, who became famous after playing the role of Dirk on the Disney channel series Bizaardvark. His YouTube channel is super popular as well, bringing him earnings of $21.5 million so far.

His daily vlogs and rap videos continue to bring him plenty of revenue due to his huge audience. Before YouTube, he was famous on the now dead social media network Vine.

While other YouTubers rely on various side businesses to cash in some more income, Jake went on and had a boxing match with another fellow YouTuber, KSI. It was a pay-per-view match in which over 800,000 people paid $10 each to watch them. 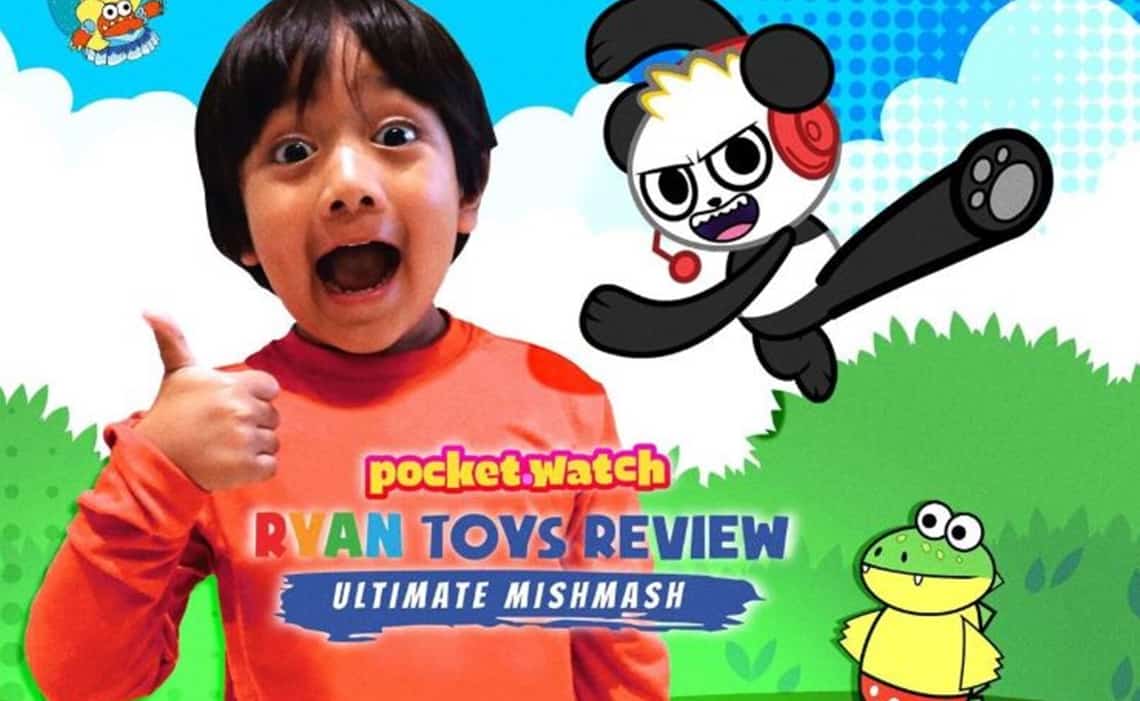 Ryan ToysReview got number one this year with over $22 million in YouTube earnings so far. But don’t expect your usual millionaire or YouTuber here, as he’s a 7 year old boy who makes reviews for kids toys.

He apparently made $11 million in the previous year and was the 8th overall, while this year he got the first spot. Ryan has started his channel when he was only 4 and gets help from his parents to run his channel. Today, he’s got an audience of over 19 million subscribers and he doesn’t show any signs of stopping here. Well, you you could say he literally has his whole life ahead of him. And much more toys to review.

As you would expect, he partnered with other brands to create a line of toys of himself. Called Ryan’s World, his toy line was released in an exclusive partnership with Walmart. 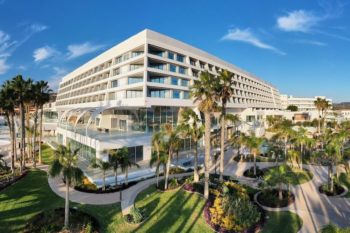