Book adaptations to the big screen have always been some of the most interesting ways to make good films. And probably the most rewarding as well. Though we believe that a book it’s always better than the movie, that doesn’t mean that book-to-film adaptations aren’t good.

Quite contrary, they can be very good, as Hollywood has proved many times.

And if you combine a bestselling book – preferably one which depicts a marvelous fantasy world – with some of the best actors Hollywood has to offer and add in some jaw-dropping special effects, the result is sure to astonish millions of people around the world and bring in some great revenues.

And speaking of revenues, let’s find out which are The 10 Highest Grossing Book-to-Film Adaptations: 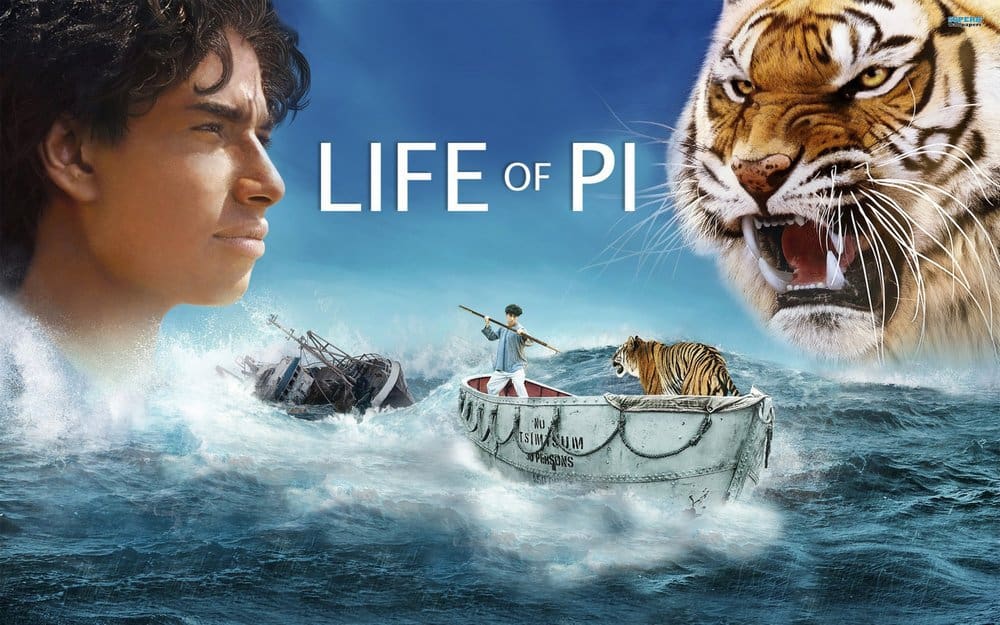 The book was published back in 2001 and it won the Man Booker Prize after selling 12 million copies worldwide and being on the New York Times Bestseller list for over a year.

The film adaptation, directed by Ang Lee – who won an Oscar for Best Director for it, was a critical success and earned over $609 million. Piscine Molitor Patel, also known as ‘Pi’, is the main character of the story. After a shipwreck, he survives 227 days on a lifeboat, going through a spiritual journey accompanied only by Richard Parker, a Bengal tiger. 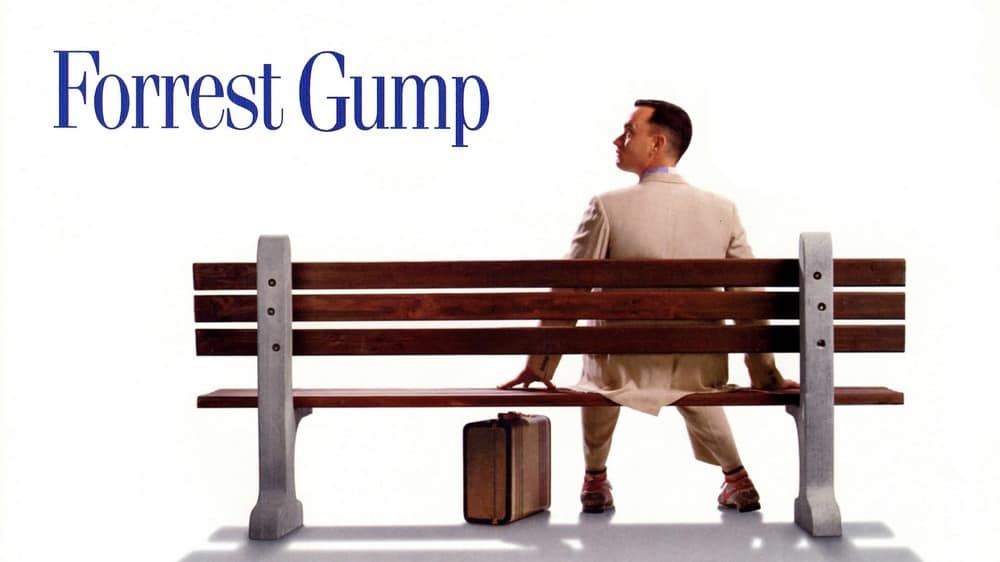 We all remember that classic line: Run Forrest, Run! The movie Forrest Gump is an American drama film directed by Robert Zemeckis. It came out in 1994 and was based on a novel by Winston Groom published eight years earlier. The film became so popular that it even surpassed the fame of the book, mainly due to the brilliant performance of actor Tom Hanks, who also won an Oscar for it.

The film received a great deal of awards and amassed a nice $677.4 million at the box office. The film was so important that the Library of Congress put it in the U.S. National Film Registry for being ‘culturally, historically or aesthetically significant’. What greater achievement could a film have?

8. The Chronicles of Narnia: The Lion, the Witch and the Wardrobe 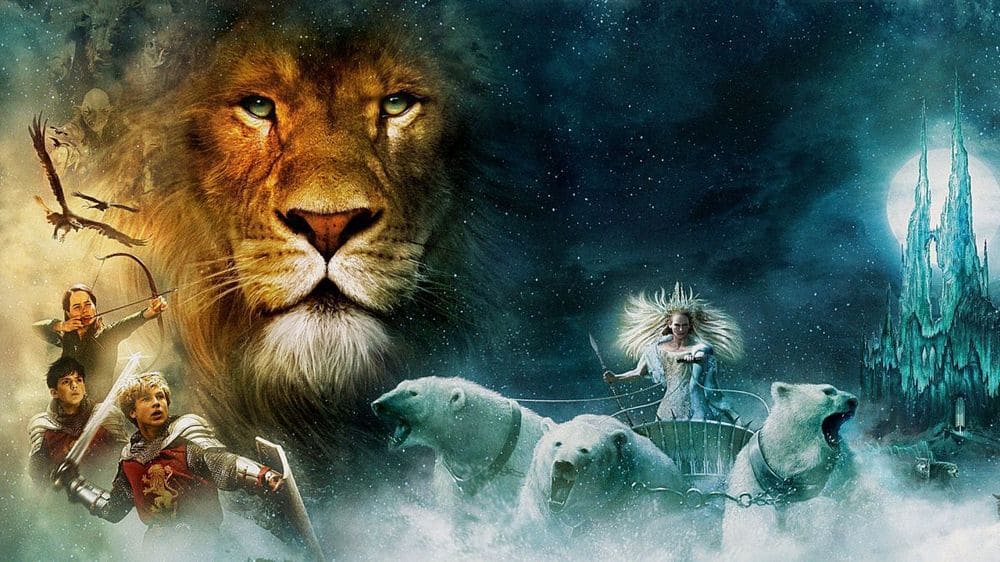 Based on the epic fantasy novels written by C.S. Lewis, The Chronicles of Narnia: The Lion, the Witch and the Wardrobe depicts the story from the first of the author’s published novels in 1950.

While it was first adapted to radio and stage, the film adaptation came only in 2005, when the special effects could accurately showcase its wonders. The film grossed no less than $745 million at the box office and was followed by two sequels. 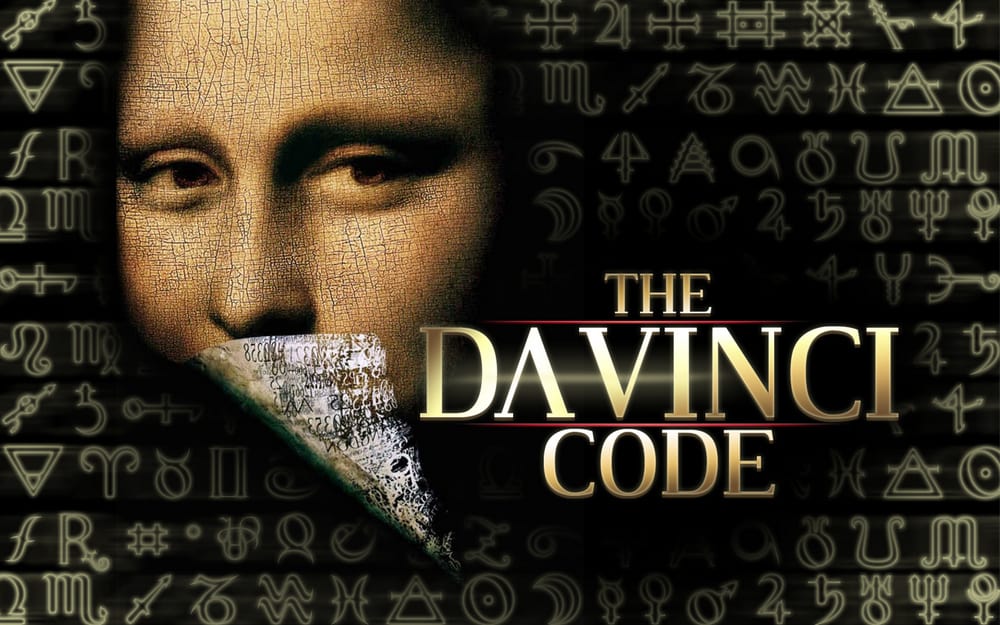 When he first started publishing his novels, Dan Brown became one of the most known authors due to his mix of symbolism and the legend of the Holy Grail, thing that sparked a lot of speculative talks and brought him a lot of attention.

The Da Vinci Code was one of those novels and it was the one to spark most of those talks around the world after its publication back in 2003. The film adaptation was released in 2006, starring Tom Hanks and Audrey Tautou as the main characters. Despite wide criticisms, the film was a hit and earned $758.2 million at the box office. 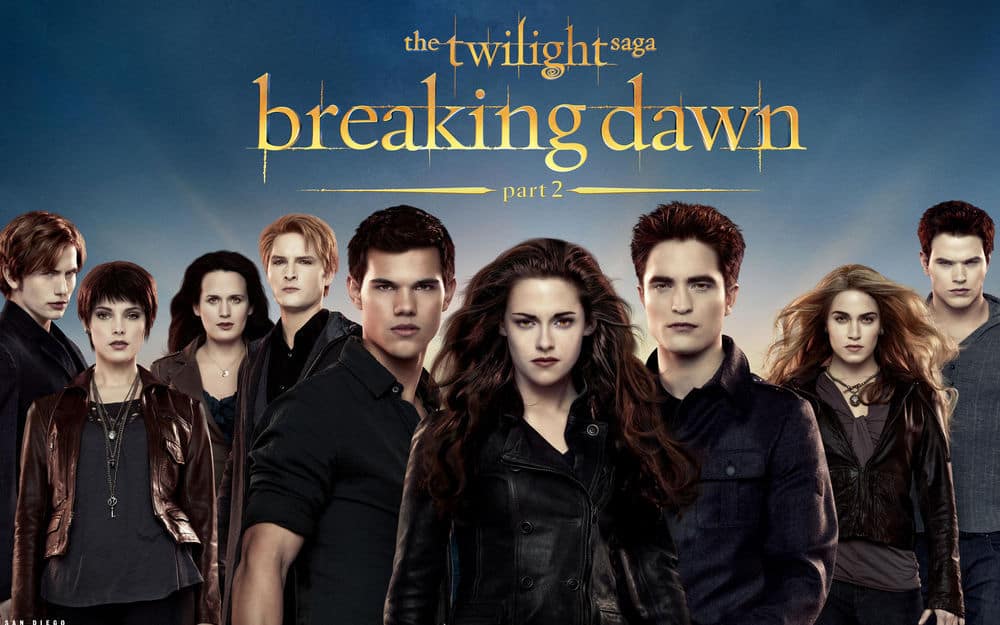 The Twilight Saga are a series of four novels by Stephenie Meyer that became very popular. But when they were adapted for the big screen back in 2008, the fanbase increased a lot more and brought amazing revenues.

The most successful film in the series was Breaking Dawn Part 2 which pulled off a whooping $829.7 million at the box office. For those of you who don’t yet know, the film is a love story between a teenage girl and a 104 year old vampire. Now you guess what the main audience was. 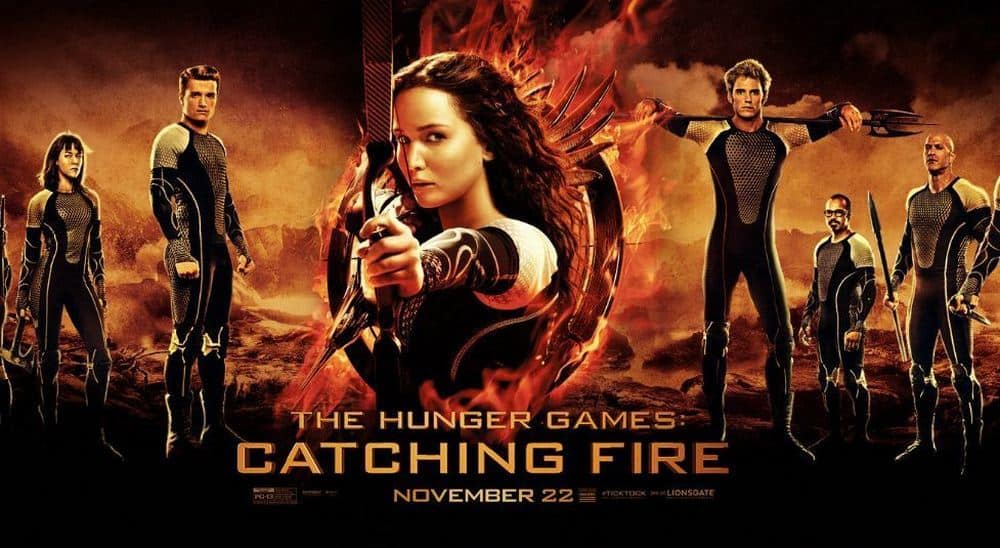 The Hunger Games is a trilogy written by Suzanne Collins which did extremely well on the shelves of bookstores in the whole world. The author decided to adapt the novels for film herself, with the help of Gary Ross.

4. The Hobbit: An Unexpected Journey 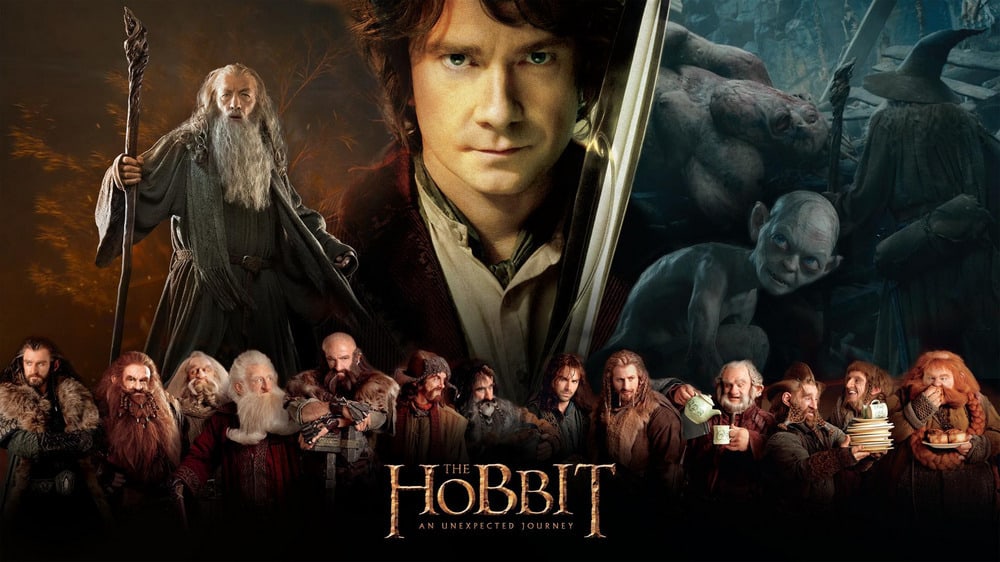 The Hobbit: An Unexpected Journey follows the adventures of Bilbo Baggins before the original events in Lord of the Rings. Written by J.R.R. Tolkien in 1937, the story came out on the big screen as a trilogy after director Peter Jackson made a few additions to it, such as several new characters and more events from the appendices of The Return of the King.

As you would expect, the franchise scored another huge success with so many fans eager to see Bilbo’s adventures and how they connect with the events in Lord of the Rings. The first film was the highest scorer and earned $1.02 billion alone at the box office. 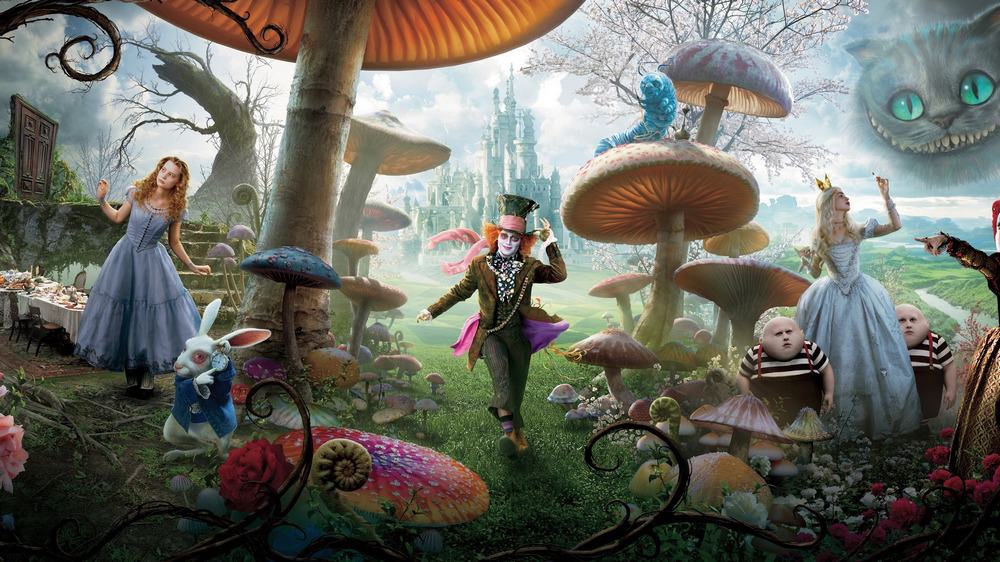 Alice in Wonderland is a masterpiece written in 1865 which was adapted to film on more than one occasion. The latest adaptation, Tim Burton’s 2010 version of Alice in Wonderland doesn’t follow the exact storyline of the book but it’s rather inspired from it.

The film brought together Mia Wasikowska as Alice and Johnny Depp in the role of the mad hatter and managed to impress huge audiences around the world. It received two Oscars and grossed no less than $1.03 billion.

2. The Lord of the Rings: The Return of the King 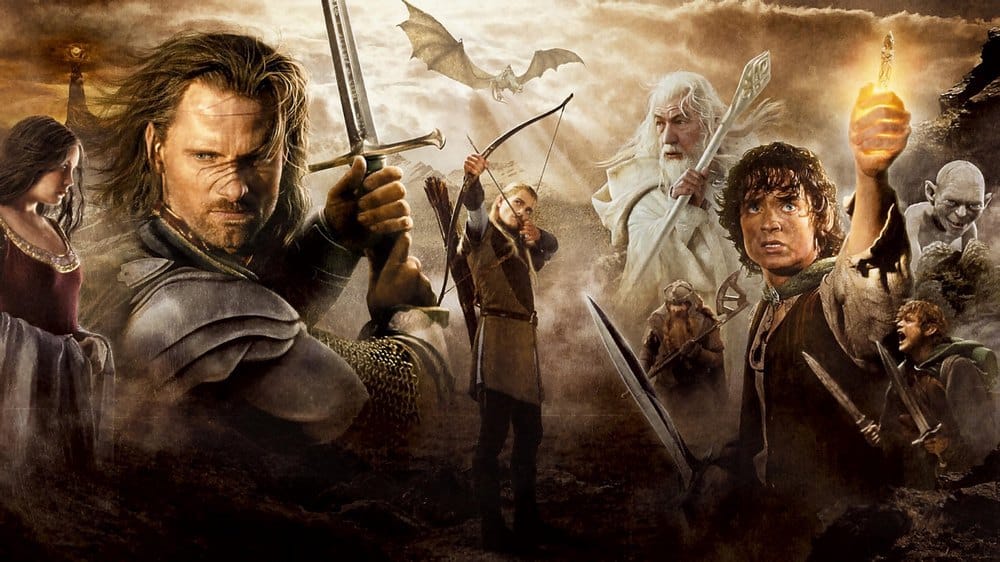 The Lord of the Rings: The Return of the King is one of the most impressive best-selling novels ever written, selling over 150 million copies. The film adaptation was as well no less than epic.

It was the crowning of the entire franchise, winning eleven Oscars out of eleven nominations, mainly for its depiction of the final battle between Sauron and the Kingdom of Gondor. It amassed a whooping $1.12 billion at the box office. 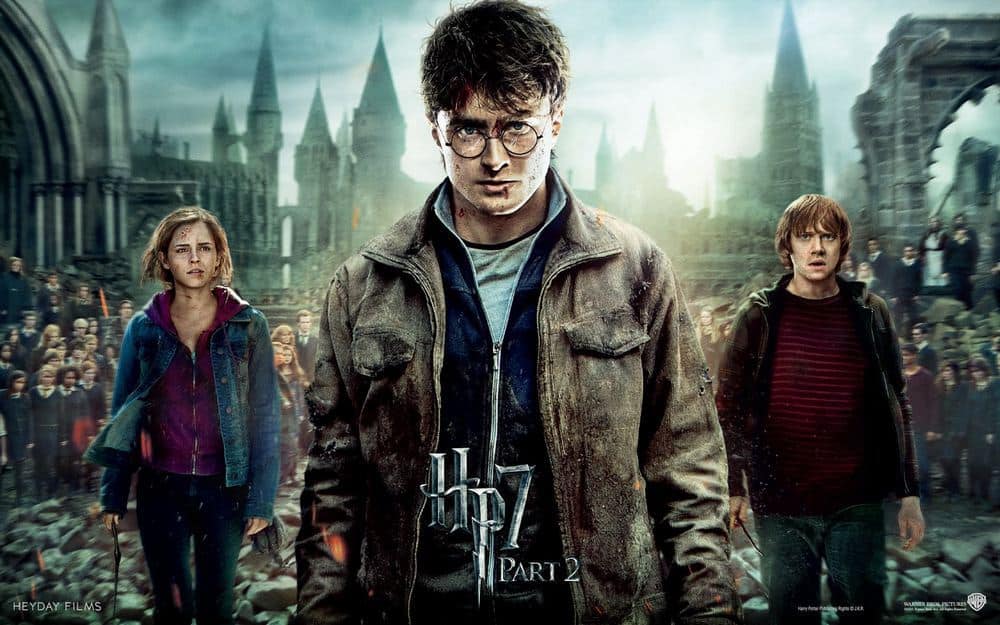 Another mesmerizing fantasy story was J.K. Rowling’s Harry Potter series, which became the best-selling book series in history. The film adaptations were created right after the books came out, so fans rushed from movies to books again and again until… they made J.K. Rowling a billionaire.

The film Harry Potter and the Deathly Hallows: Part 2 is the eighth and final installment of the series and was the most expected of them all, leading to huge sales. It earned $1.34 billion at the box office, making it the highest grossing book adaptation ever.