Sunseeker Released a Limited Edition Hawk 38 Dedicated to its Founder 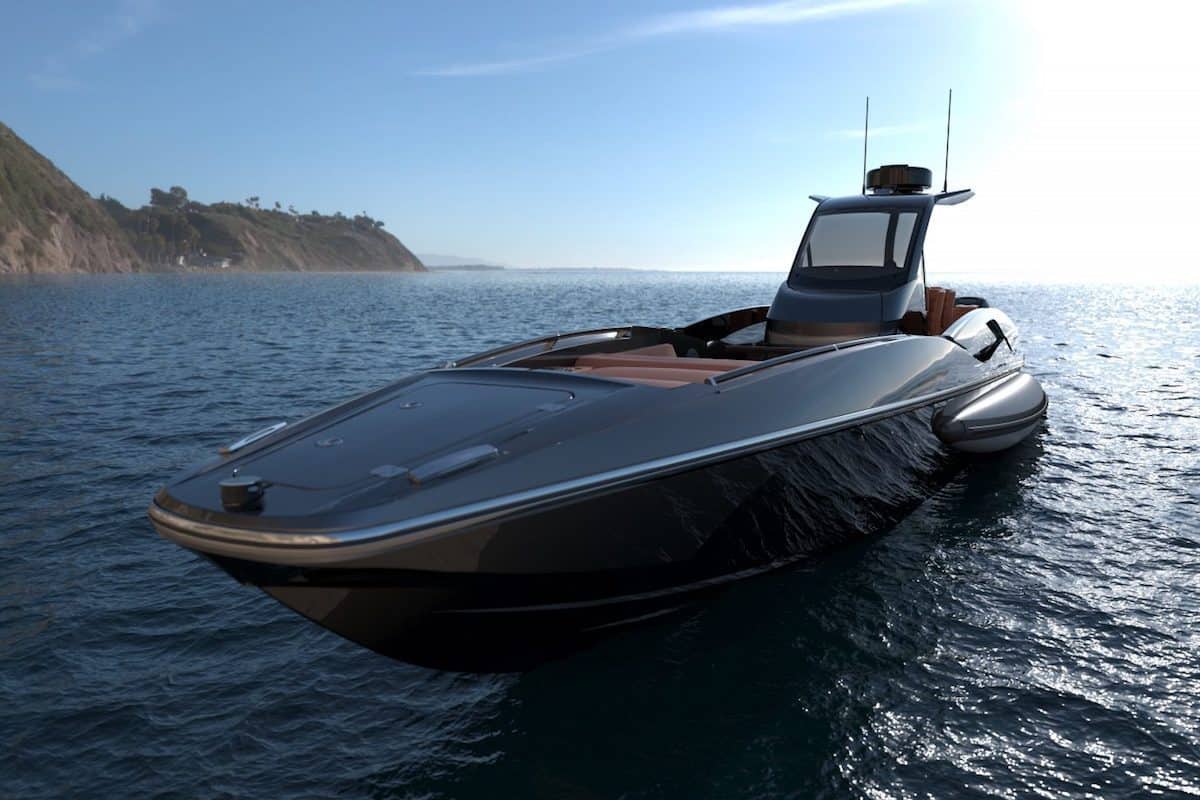 Robert Braithwaite was a renowned British entrepreneur and marine engineer who was also the founder and president of luxury powerboat manufacturer Sunseeker, a company he started together with John Macklin. Sadly, Robert Braithwaite passed away in March this year, but his legacy and achievements will live on forever.

The British shipyard has just announced that its first ten Hawk 38s will be part of a very special series, that aims to honor the company’s founder. Each of these ten boats will come with a polished stainless steel plaque dedicated to Braithwaite and numbered from RB001 to RB010. 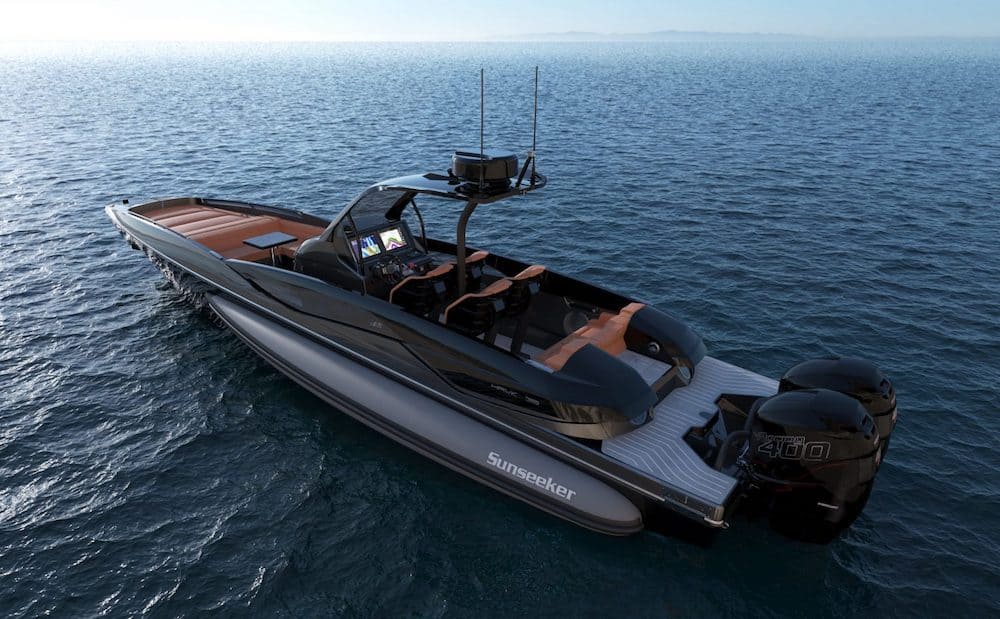 Hawk 38’s hull looks luxurious, even though it was built for high-speed thrills, with four racing seats with shock absorbing mitigation.

The boat has a little sunbathing pad with elevated headrests and it could even come with a sail canapy on the foredeck. At the stern there’s a triple bench seat that could hide two drawer fridges underneath it and there’s also an aft facing u-shaped seating area that’s located around a carbon table that can be released or stocked in seconds.

Sunseeker equipped this powerboat with an advanced Simrad navigation system that features a 16-inch Evo 3 touch screen display with multiple functions, GPS and Wi-Fi capability too. The high-performance boat also comes with multiple built-in storage areas that can be used for a number of small water toys, plus a large central deck locker that can hold a little raft or an inflatable paddleboard. 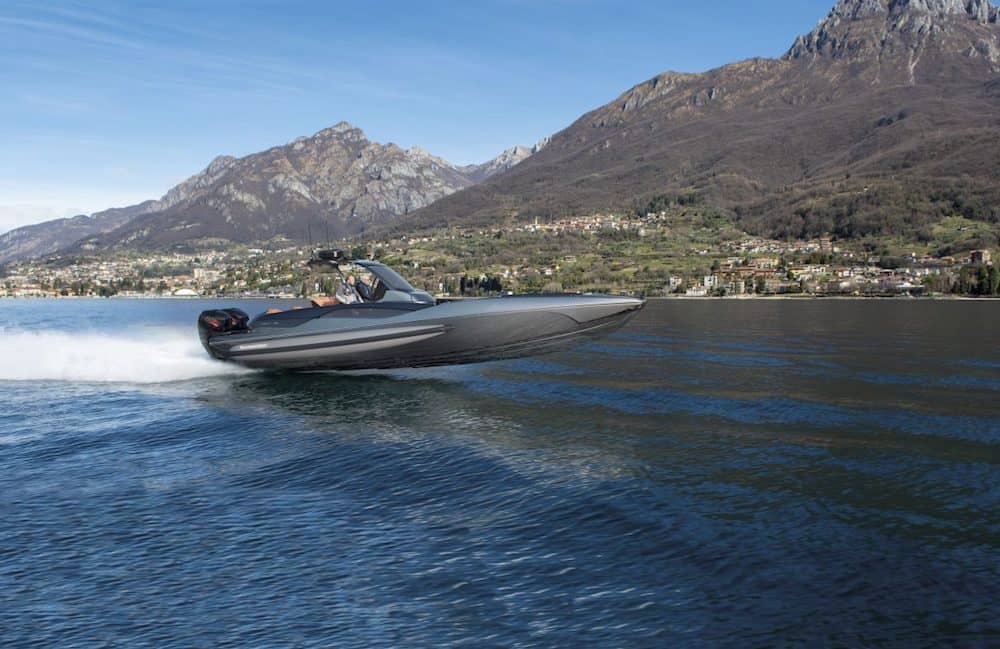 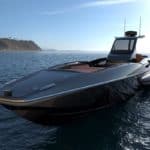 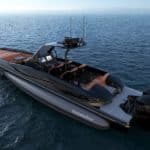 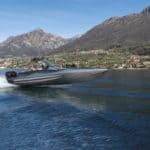 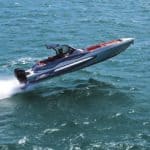 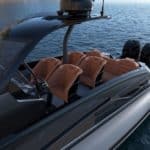 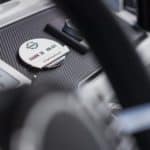 Tags:
Previous Article
Star Wars-Themed Furniture From a Galaxy Far, Far Away
Next Article
Le Mirabeau is a Fabulous $18M Apartment in the Heart of Monaco 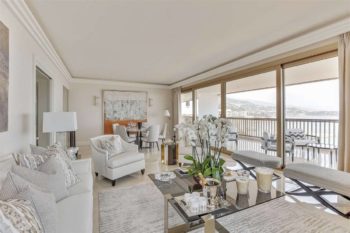