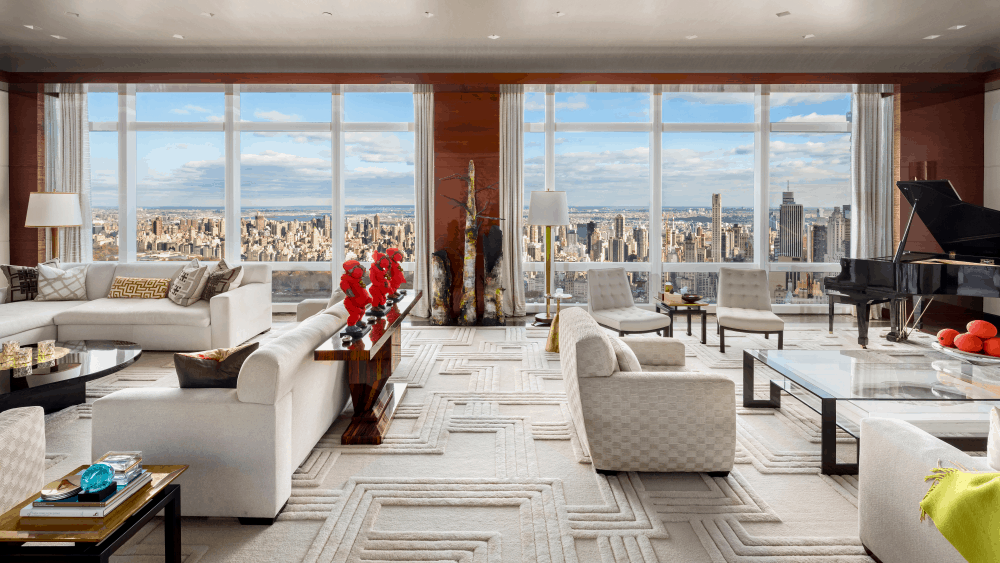 The renowned CEO and developer of Hudson Yards, Stephen Ross, recently decided to move out of his luxurious Time Warner Center Penthouse and into a lavish penthouse he developed himself at 35 Hudson Yards. After all, wanting to live in a house you developed is totally understandable.

His current penthouse, the one at Time Warner Center, has been put on the market for a whooping $75 million, becoming one of the most expensive residences in New York City right now. It’s a  spectacular 8,500 square feet condo on the 80th floor of the iconic TWC and boasts five bedrooms and two bathrooms. 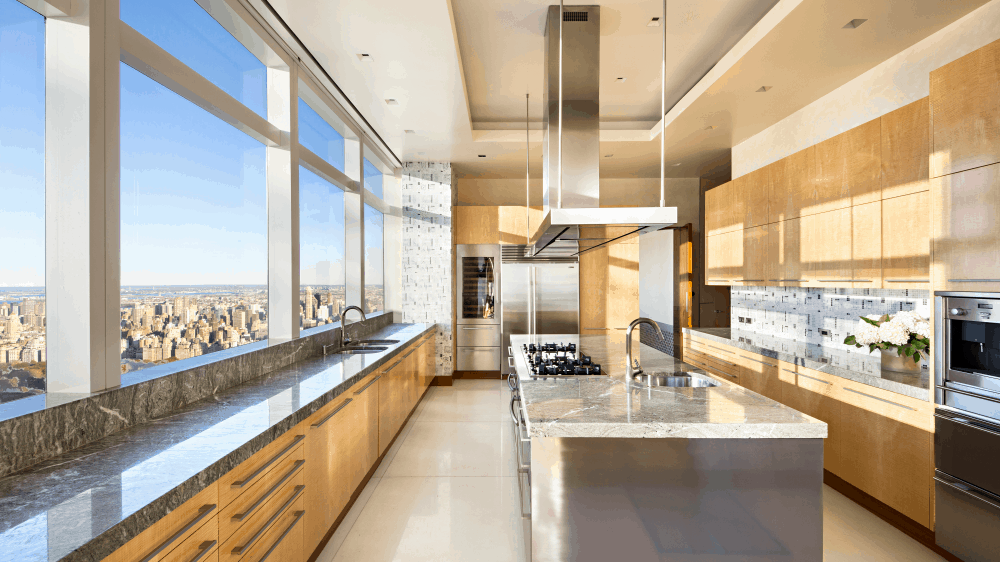 The massive property comes with custom flooring, moldings, cabinets and lighting, and at the future owner’s choice, it can also include plenty of the art pieces Stephen and his wife have gathered along the way. The $75 million penthouse could also be turned into an art collection space, but we doubt you’d want to use it exclusively to showcase your art collection.

The penthouse features a den and a library as well, with two of the five bedrooms currently transformed into a gym and a golf simulator, which can be converted back into bedrooms or anything the future owner might wish. But the key selling point of this penthouse is probably having those serene views over New York’s Central Park.

The property’s unique location is one of the best vantage points the city has to offer, which we guess, makes for a good deal of that huge asking price. 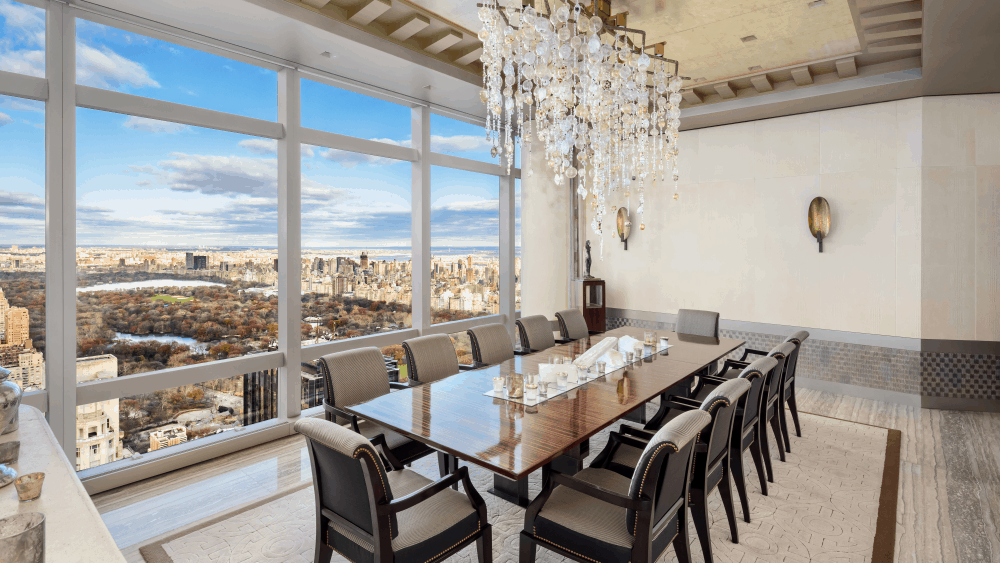 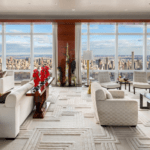 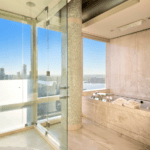 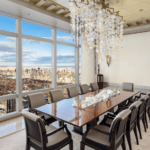 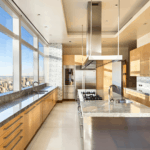 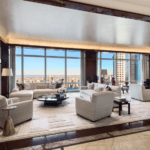 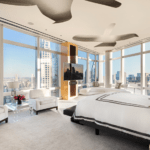 Tags:
Previous Article
The All-New Dynamiq GTT 135 Carat is a Limited Edition Super Yacht
Next Article
Engagement Proposal Trends in the US