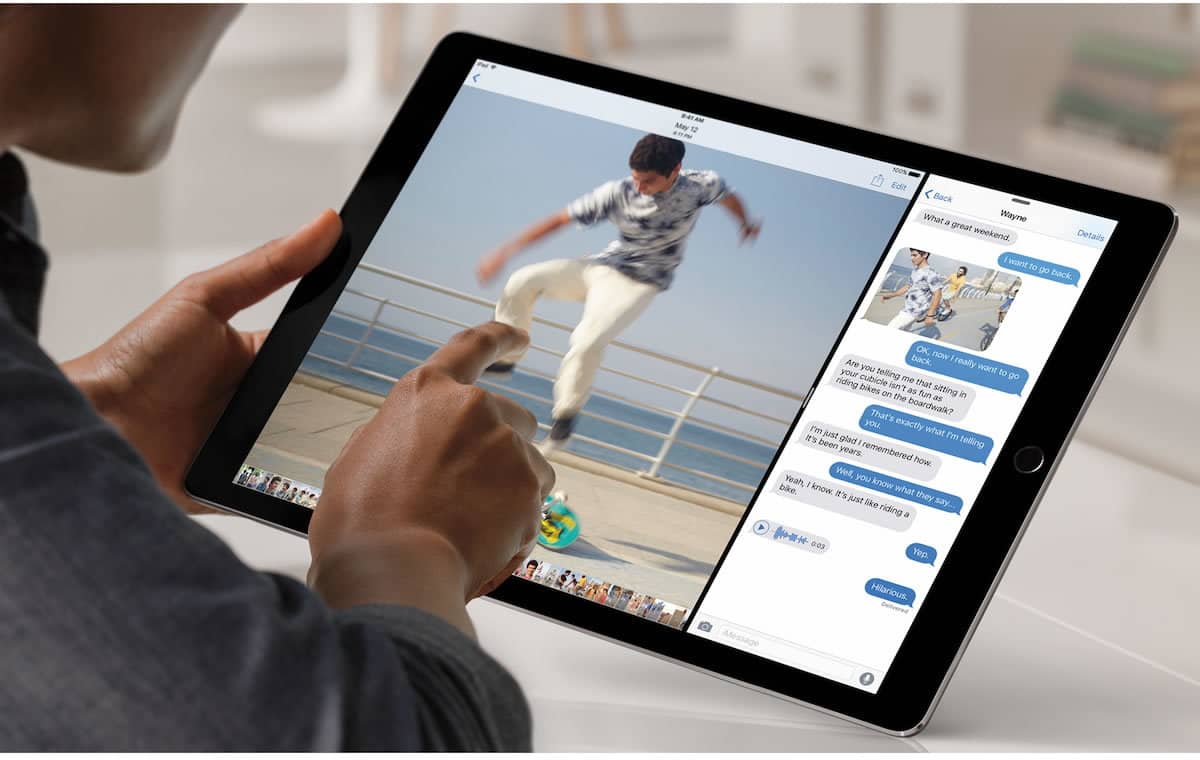 Every time Apple unveils a new product, the entire world seems to stop for a second as social media is literally flooded by news, photos and reactions.  Apple has done it again this week, the second they’ve unveiled the new Apple iPad Pro, which is probably everything a techie would look for in a tablet, with some interesting goodies part of the sleek package.

Bigger than the iPad Air, this new Apple tablet features an aluminum case, with unique bezels and curved edges. The screen boasts a 2,732 x 2,048 resolution, which is more than impressive and since this iPad is equipped with a front and rear camera, it will work extremely well with audio playback, also featuring two speakers on the top and bottom of the device. 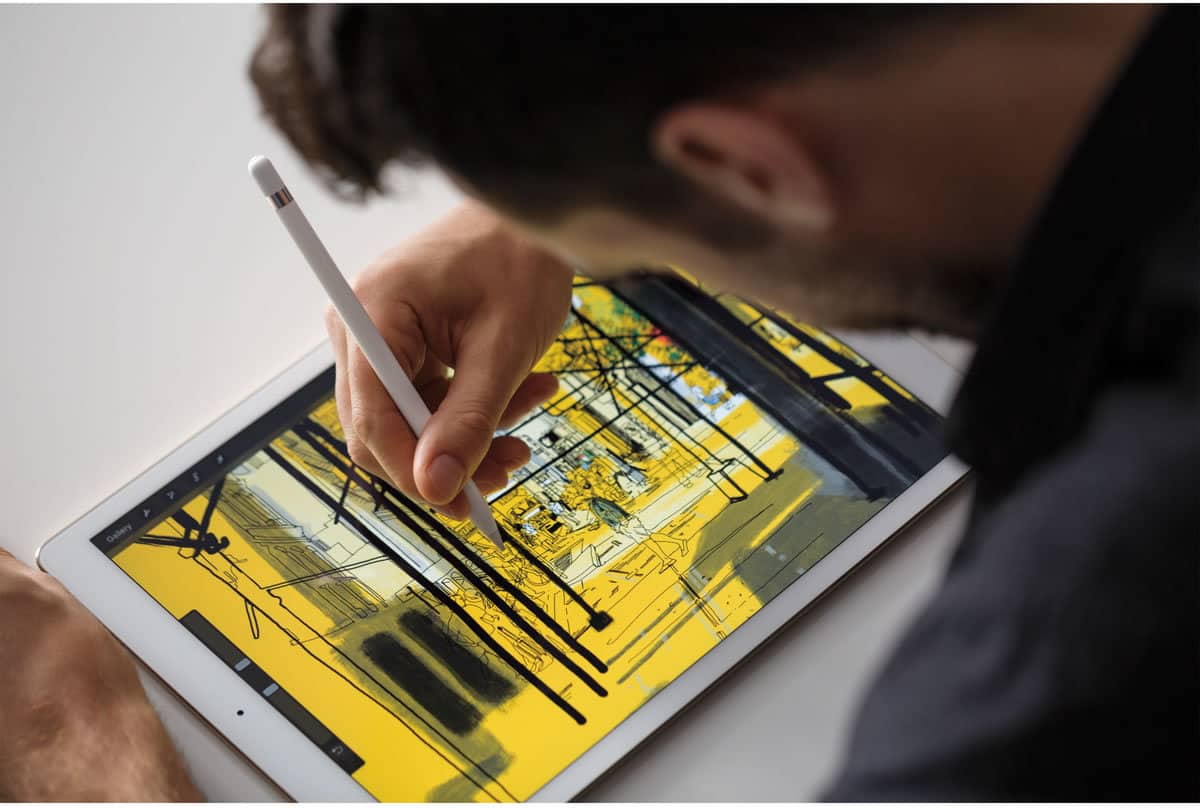 On a technical level, the iPad Pro brags about a powerful A9X chip, the 64-bit 3rd generation chip by Apple. Aside from that, there’s also 2 GB of memory and flash storage, with Apple claiming that the new iPad Pro is 80% quicker than all other portable PCs out there. The 10 hour battery life will also make everyone happy, while the 1.57 lb weight and 6.1 mm thickness makes it extremely easy to carry around. 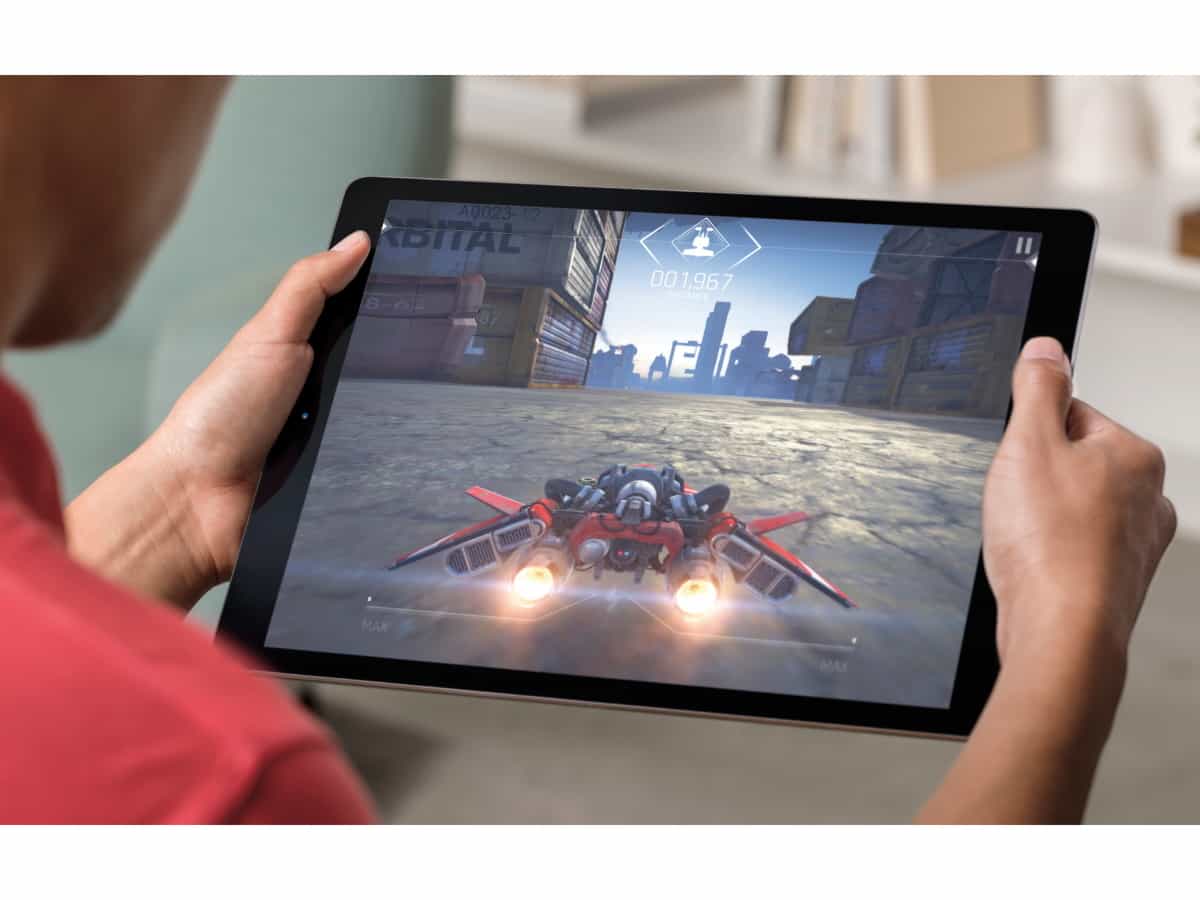 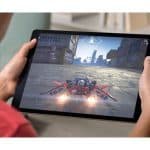 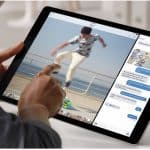 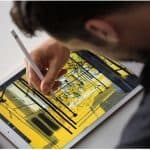 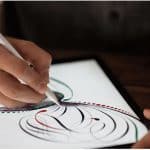 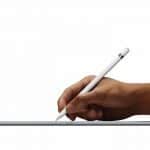