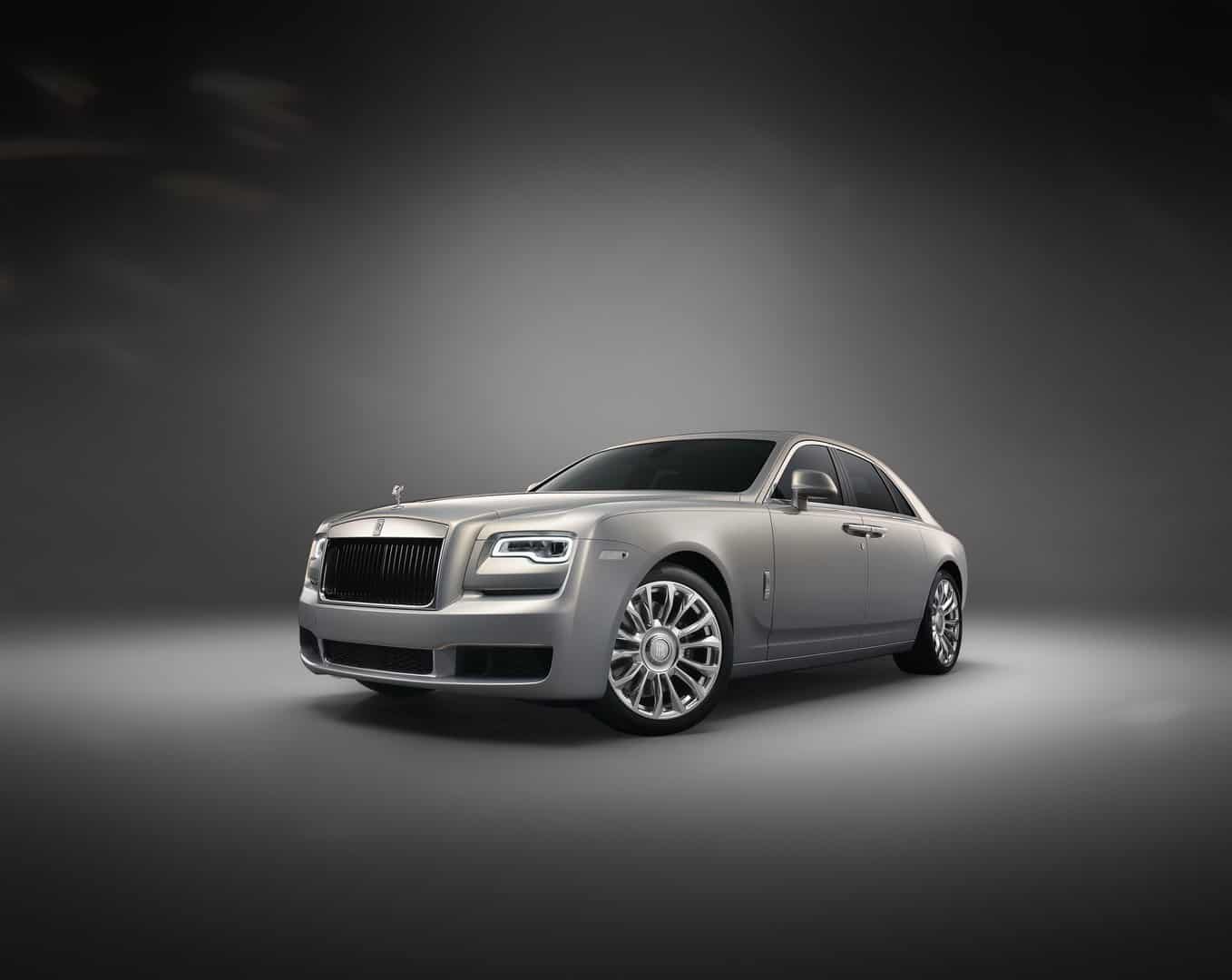 As you might expect from any special edition model from Rolls-Royce, this beauty will be produced in a very limited-run, with only 35 examples set to see the light of day, all of them featuring special touches that will make them stand out from a crowd – at least for true fans of the brand. 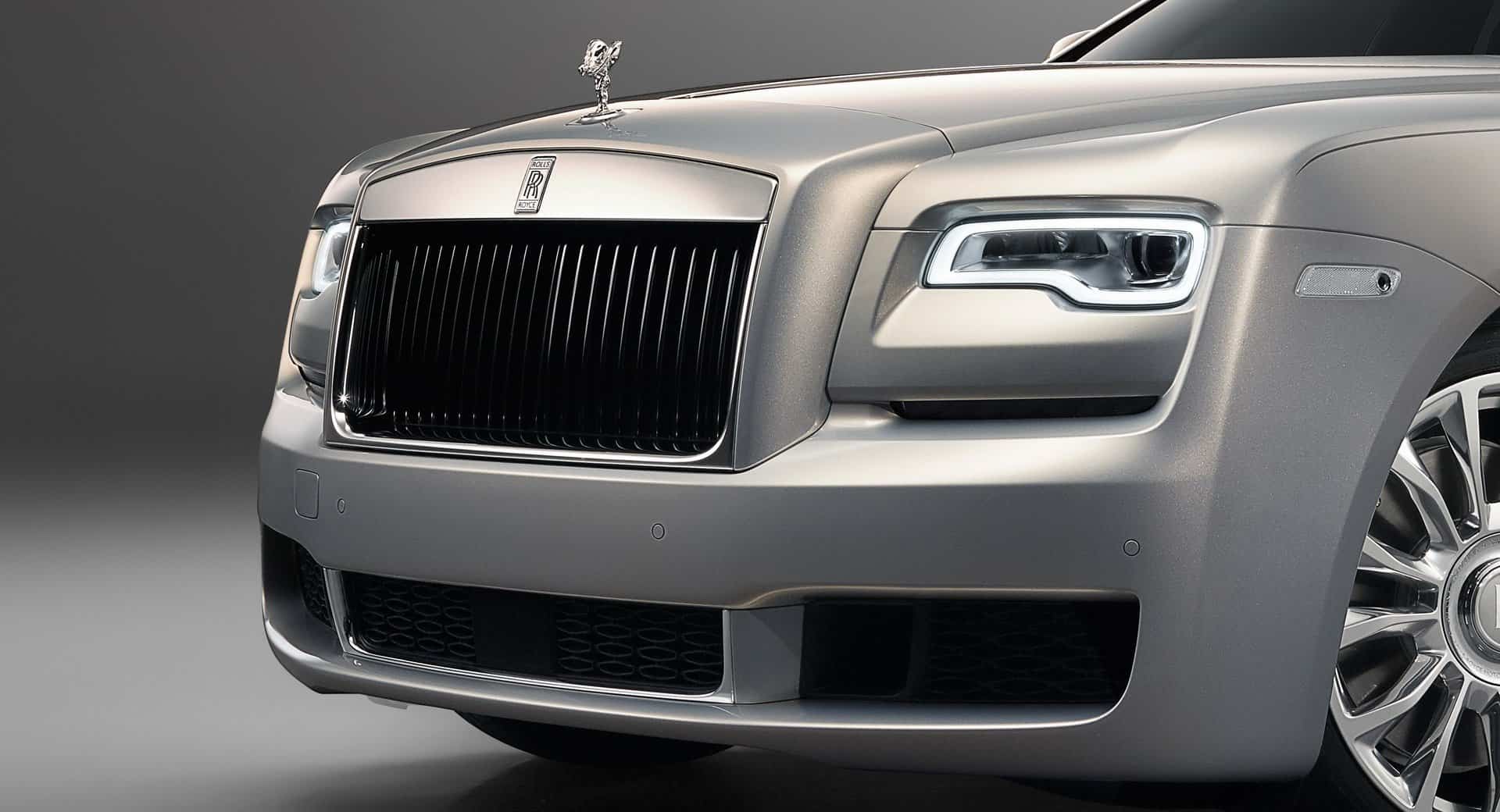 The British automaker hasn’t announced any pricing details yet, but don’t be naive to expect these automotive jewels to be affordable; that’s probably beside the point, since most of them were spoken for already.

The future owners of one of these 35 Silver Ghost models will also get a ‘Spirit of Ecstasy’ crafted from solid silver, engraved chrome wheel surrounds, “pure silver particles” on the coachline and open pore Tudor oak inside the cockpit, with silver inlays.

There’s also Forest Green leather used throughout the cabin and you will also find special thread plates that say ‘Silver Ghost Collection – One of Thirty-Five’, which make a bold statement of exclusivity. 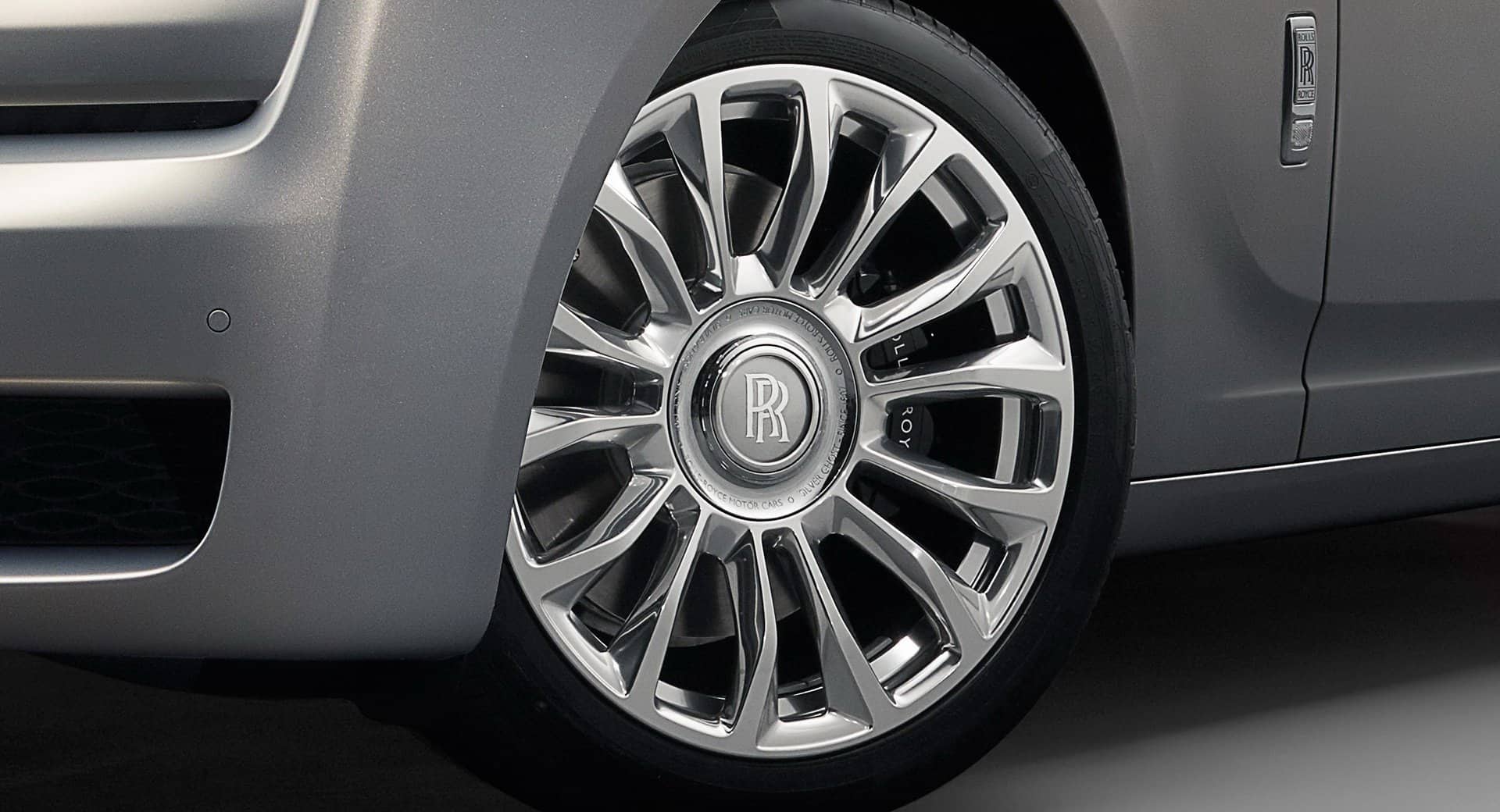 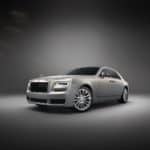 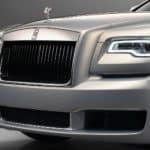 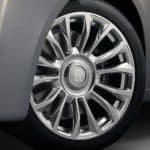 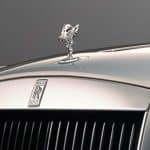 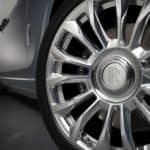 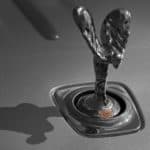 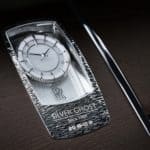 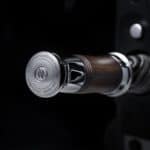 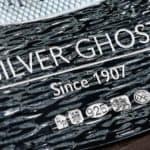