The Riva ’88 Miami Yacht by Ferretti

Riva, part of Ferretti Group, is introducing the new ’88 Miami yacht project as sort of a successor tothe Riva Bahamas (the first model created entirely by Mauro Micheli, who is presently responsible for the entire Riva series).

The hull of this 26.7-meter ship will be presented in Regal Silver, giving it a cool, slender look. The boat’s dinstinguishing feature is the patented Convertible Top system,d eveloped by AYT&D in collaboration with the technical partners of the Ferretti Group – Besenzoni Spa and Centro Stile Srl – and implemented for the first time in the ’88 Miami. This allows to yacht to change between an open or a coupé basically at the touch of a button.

The interior of the boat has enough room for four cabins and four en-suite heads, decorated in a vintage style reminiscent of the company’s 80s and 90s ships. And of course, everything has been design according to the well-known high Italian aesthetic standards.

The Riva ’88 Miami is scheduled to have its official premiere in early 2015. 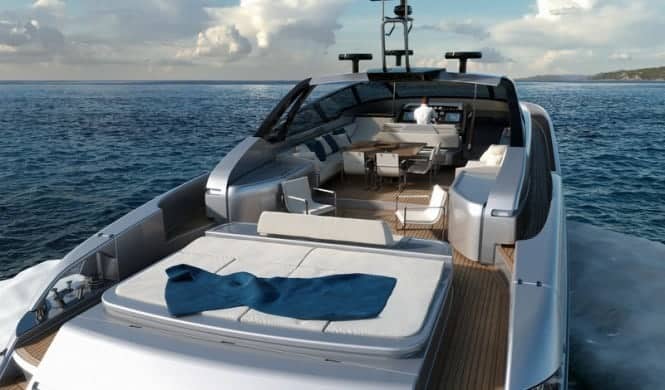 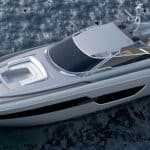 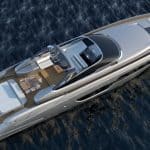 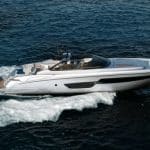 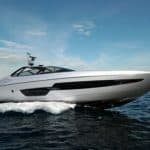 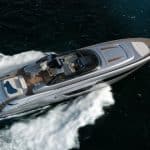 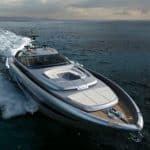 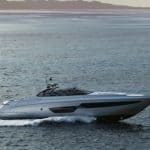 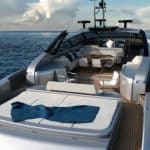 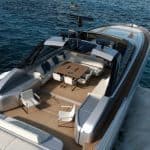 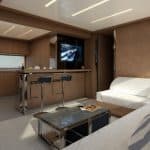 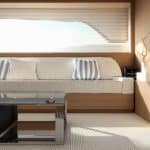 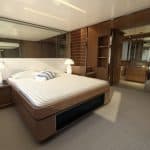 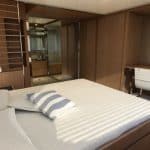