Push The Pedal To The Metal with this Ferrari 488 Challenge 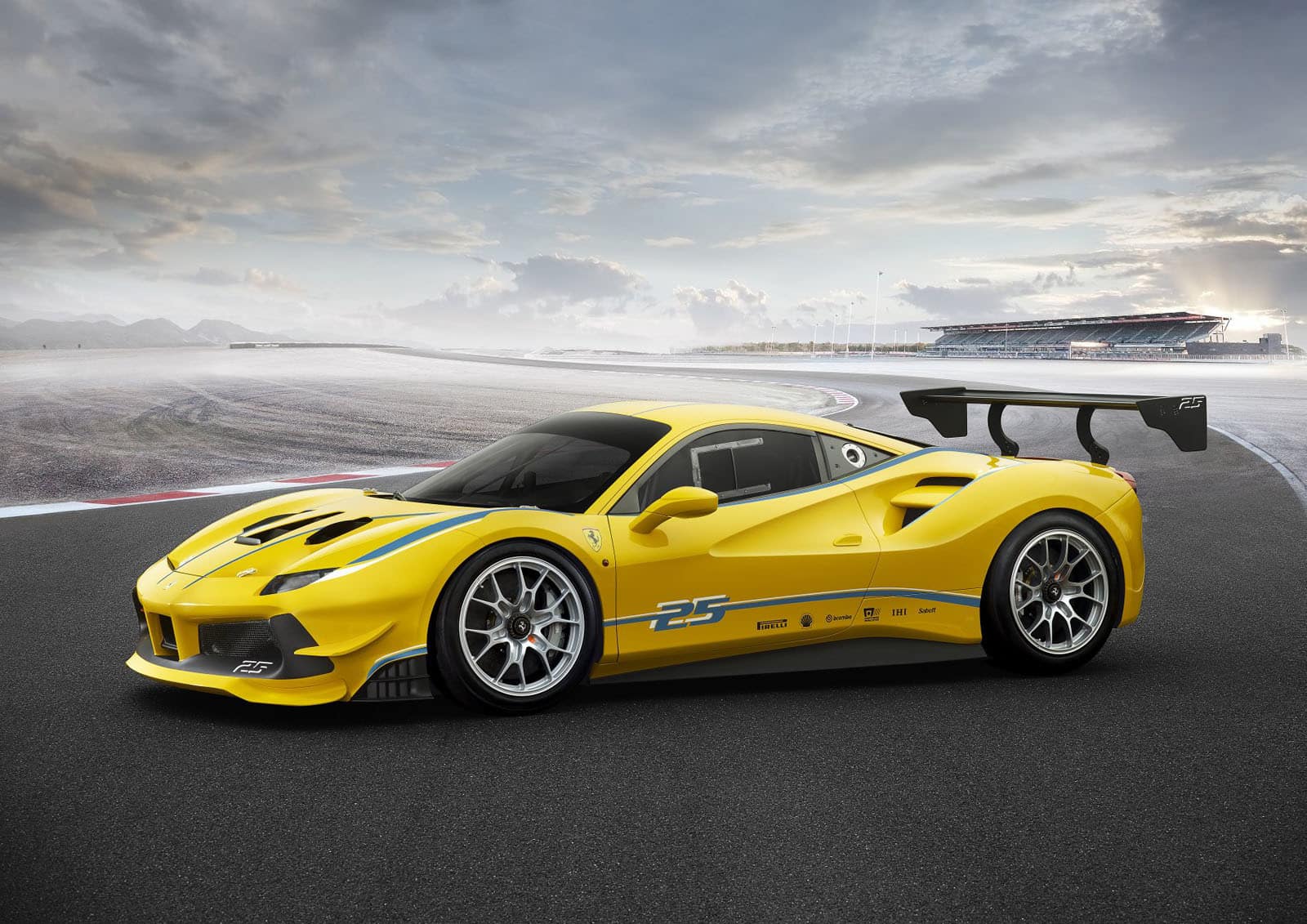 The brilliant designers from Ferrari seem to have found the right balance between designing road-legal cars and fully unleashed beasts for those fun track days. The manufacturer’s race-converted supercars show off the best of both worlds, and this new Ferrari 488 Challenge seems to make the cut. Imagined for Ferrari’s in-house Challenge racing series, this yellow Ferrari is just what we needed and didn’t know.

Revealed at Daytona, the new Ferrari 488 Challenge is powered by the well-known 3.9-liter twin-turbo V8 that develops 661 ponies, thanks to the twin turbocharger and many other mods. For instance, the engine was remapped and the gearbox has been reprogrammed and fitted with shorter ratios to offer you even more thrills around the track. 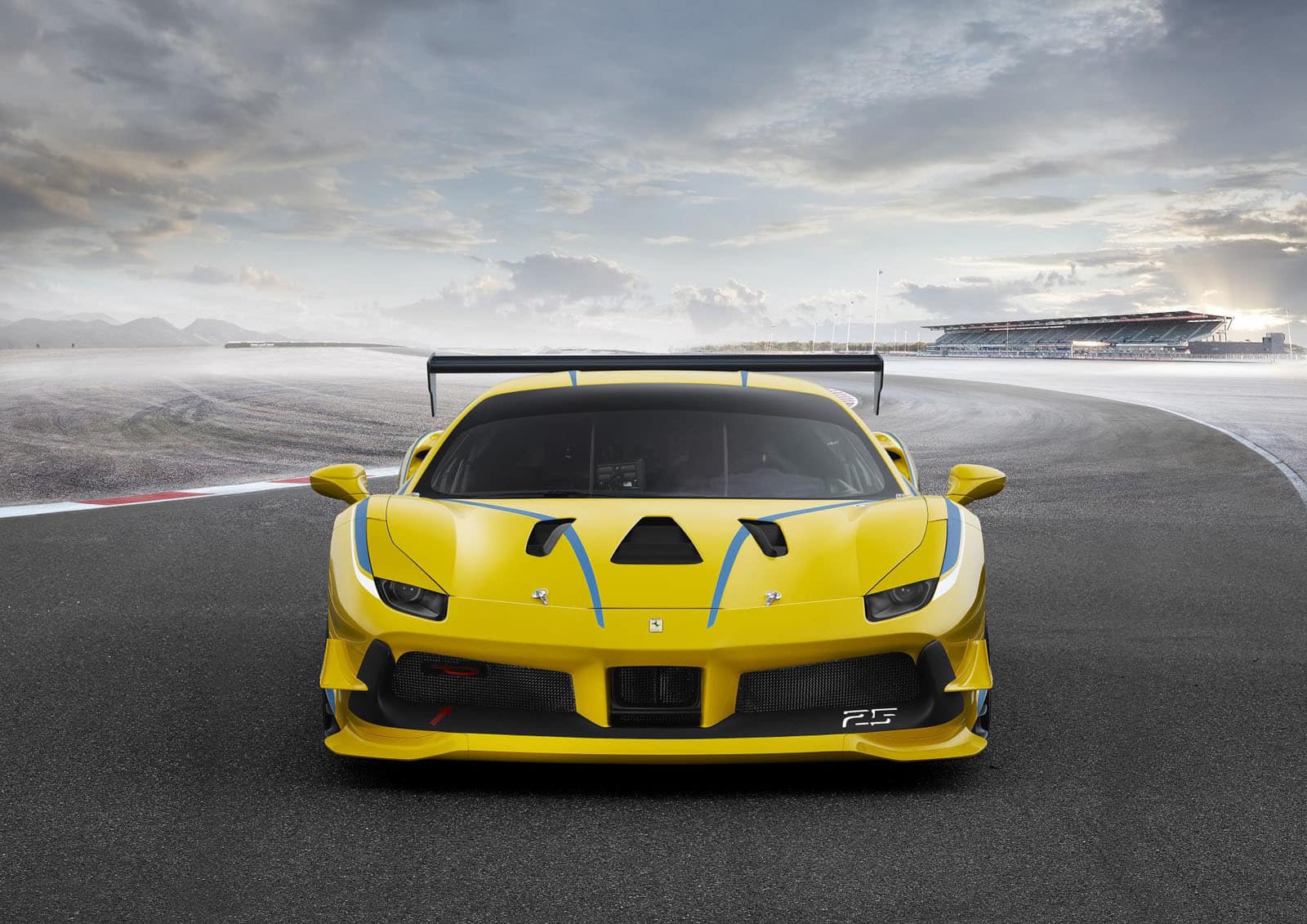 And after losing 62 pounds through various weight reduction upgrades, the car’s Slip Angle Control system has been reprogrammed as well to deliver the utmost performance. From an aesthetic point of view, it’s somewhat difficult to ignore the giant rear wing, that’s reminiscent of the 488 GTE, but the car’s front end has been redesigned as well, featuring inverted radiators and new vents to keep it cool at all times.

If you want to know exactly how fast this beauty really is, you should know that this can apparently lap Ferrari’s famed Fiorano test track in 1:15.5; how’s that? Ferrari’s in-house Challenge racing Series has been launched back in 1992, with the 348, and in time it has attracted over 1,000 drivers, which took part in more than 1,000 races across three continents. Do you think you could be up for the challenge with this 488? 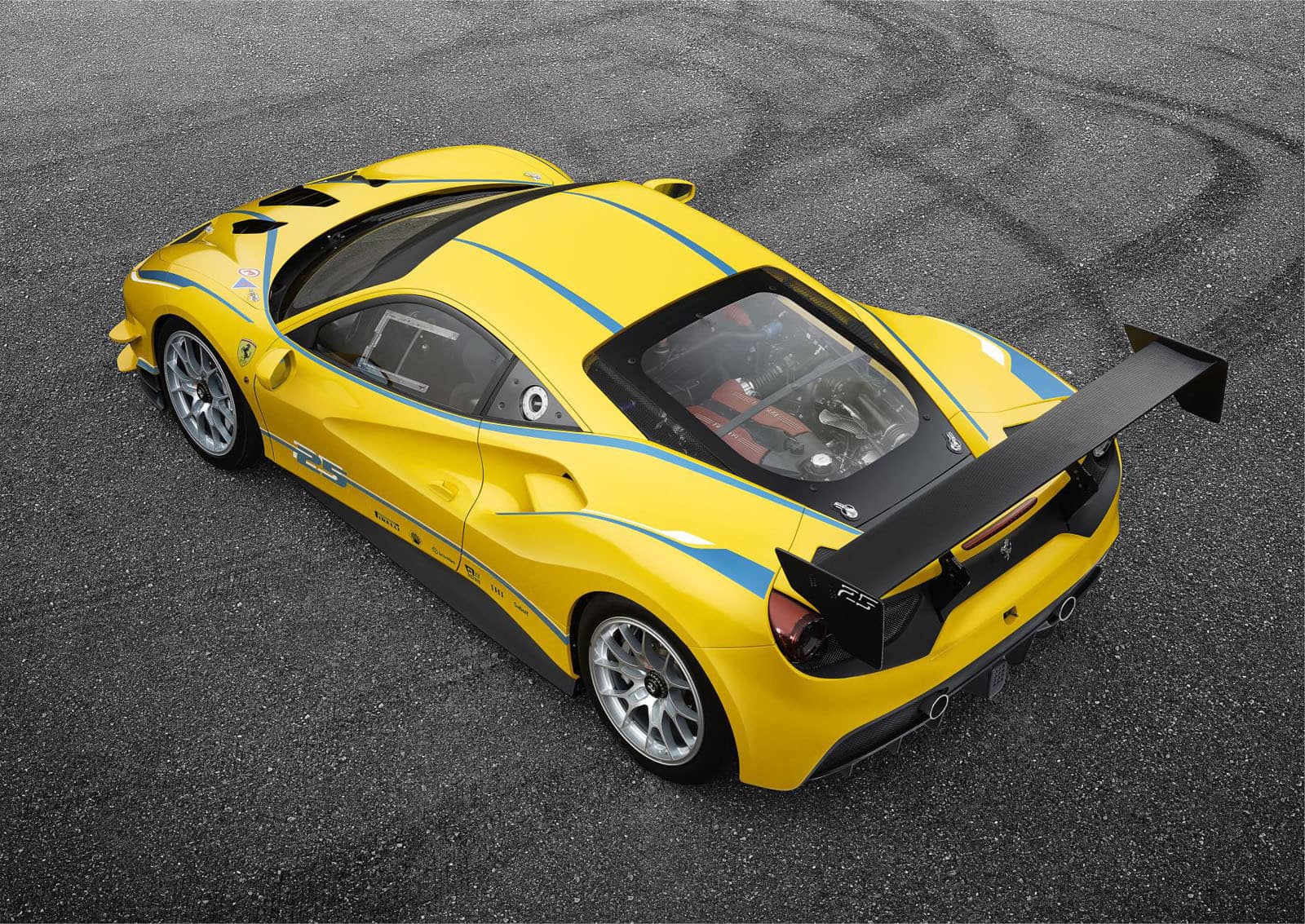 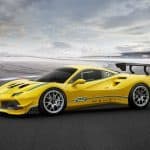 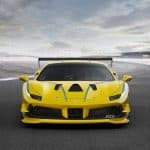 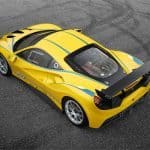 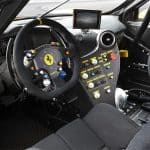 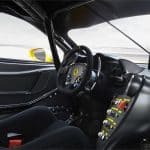 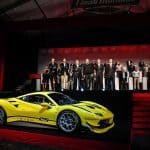 Tags:
Previous Article
This stunning Lake Lugano Villa Should Be Your New Home
Next Article
Prepare to be Mesmerized by the Sivory Punta Cana Boutique Hotel 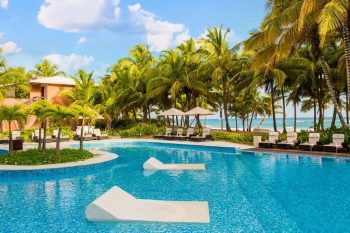 Prepare to be Mesmerized by the Sivory Punta Cana Boutique Hotel