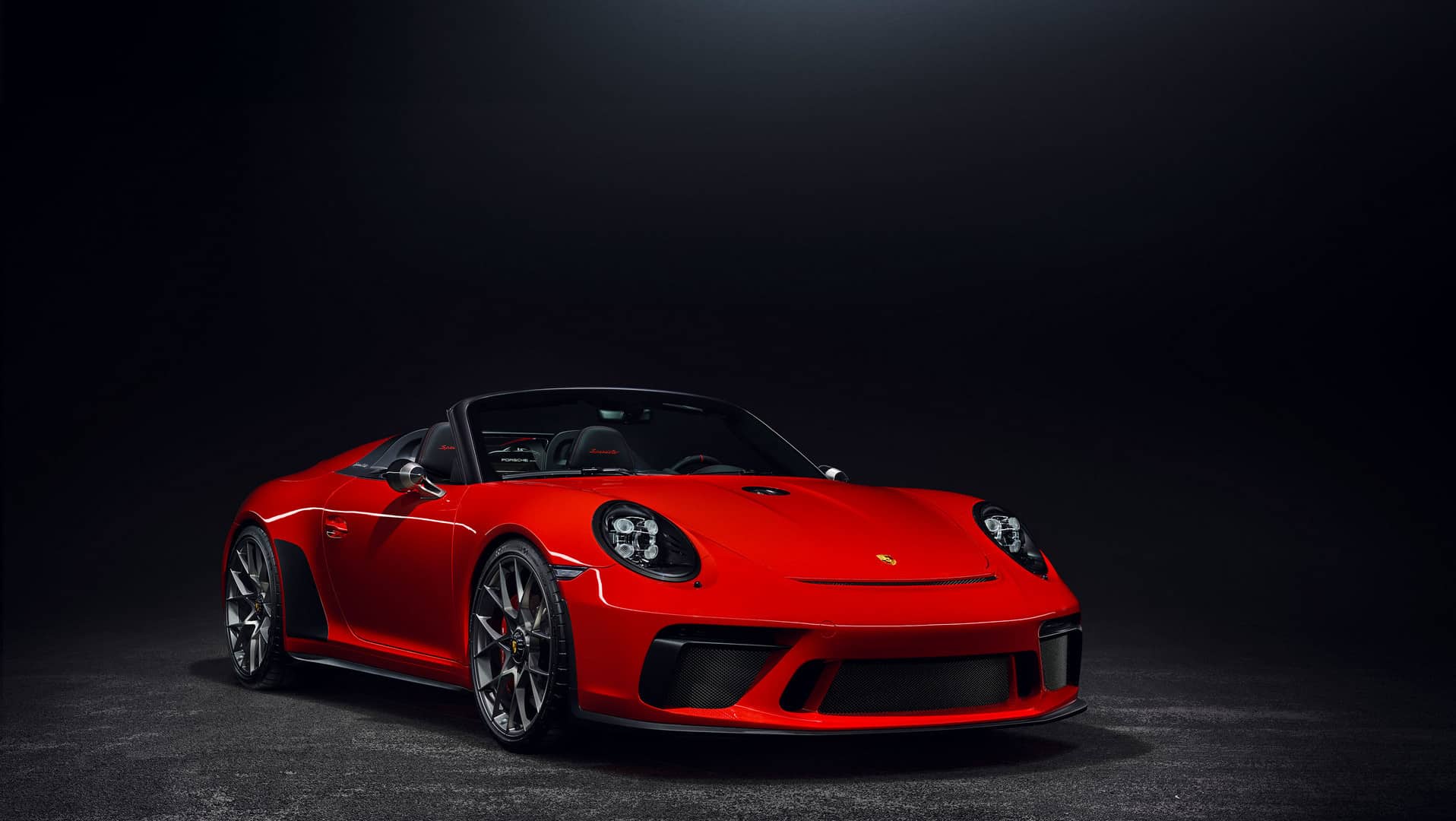 Designed to mark 70 years from Porsche’s entry in the sports car world, the breathtaking Porsche 911 Speedster concept has been officially confirmed for production. The original concept was unveiled a few months ago at a special Porsche event, and it received so much praise that the German sports car maker has decided to release a limited series of this gorgeous open-top two-seater.

The 911 Speedster will be produced in a limited-run of just 1,948 units, a number that’s very important for Porsche, since it’s also the year when the iconic Porsche 935 “Number 1” has hit the roads. This particular Speedster was also showcased at the Paris Motor Show, where it charmed everyone with its Guards Red paintwork, new cross-spoke 21-inch wheels and an elegant black leather interior. 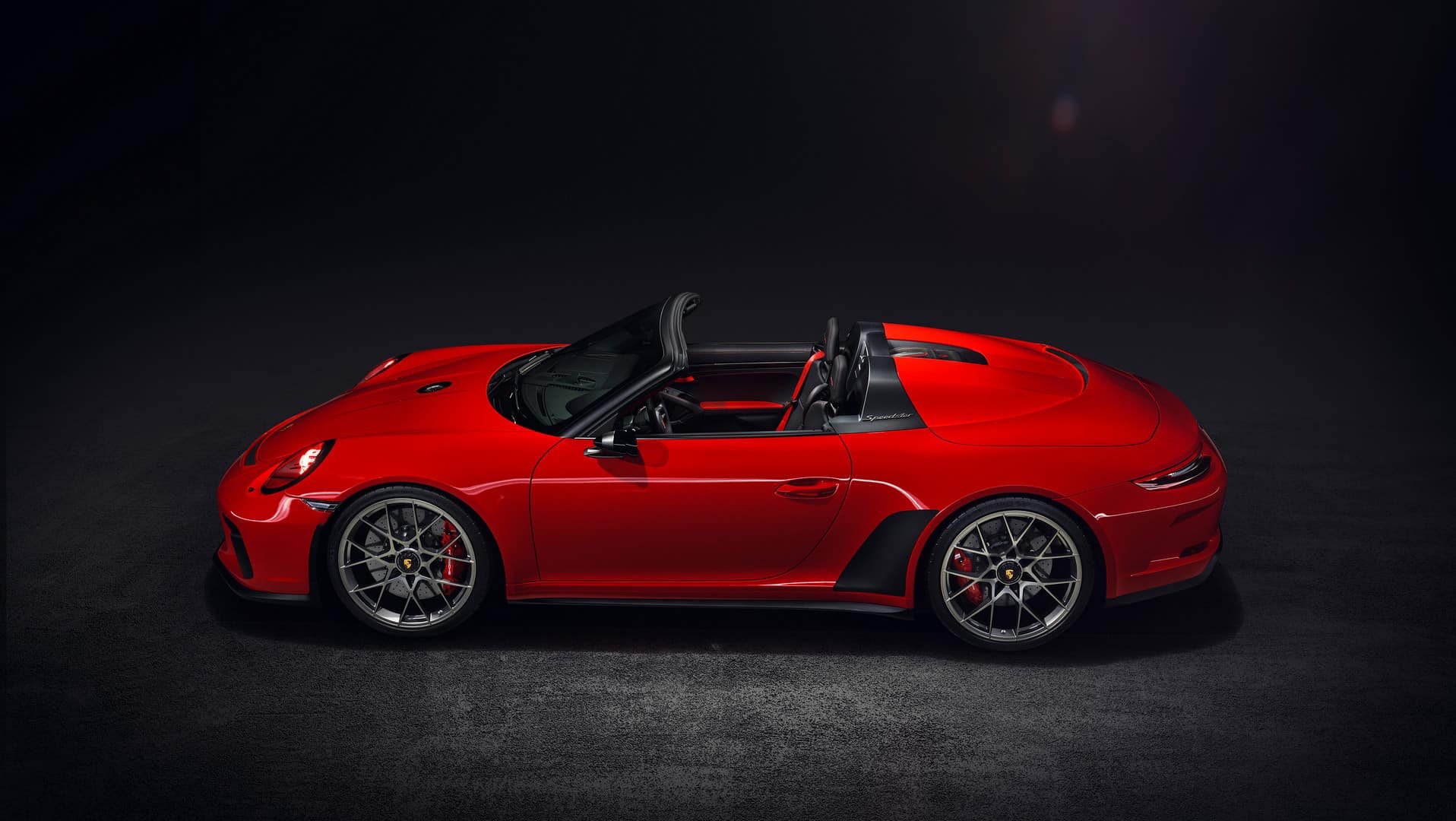 Based on the 911 Carrera 4 Cabriolet, the Porsche 991 Speedster was imagined at the company’s Development Centre in Weissach. It will also be the first sports car to feature the new Heritage Design Packages from Porsche, an exclusive accessory line that will be available for future customers through Porsche Exclusive, offering even more elements of personalisation to the 911.

This four wheel masterpiece also comes with tinted day-time running lights, two vintage-looking exterior mirrors, a shorter windscreen, a new carbon fiber rear decklid, a new fuel tank cap, centrally positioned on the bonnet, and a bespoke “streamliner” design that will make it stand out wherever it goes.

The interior also received a new minor updates, with partly perforated black leather and red accents, matching its eye catching exterior color. Other than that, it’s just like the standard 911 Carrera 4 Cabriolet. That means you still get a 500 hp flat-six engine and the thrills of a lifetime! 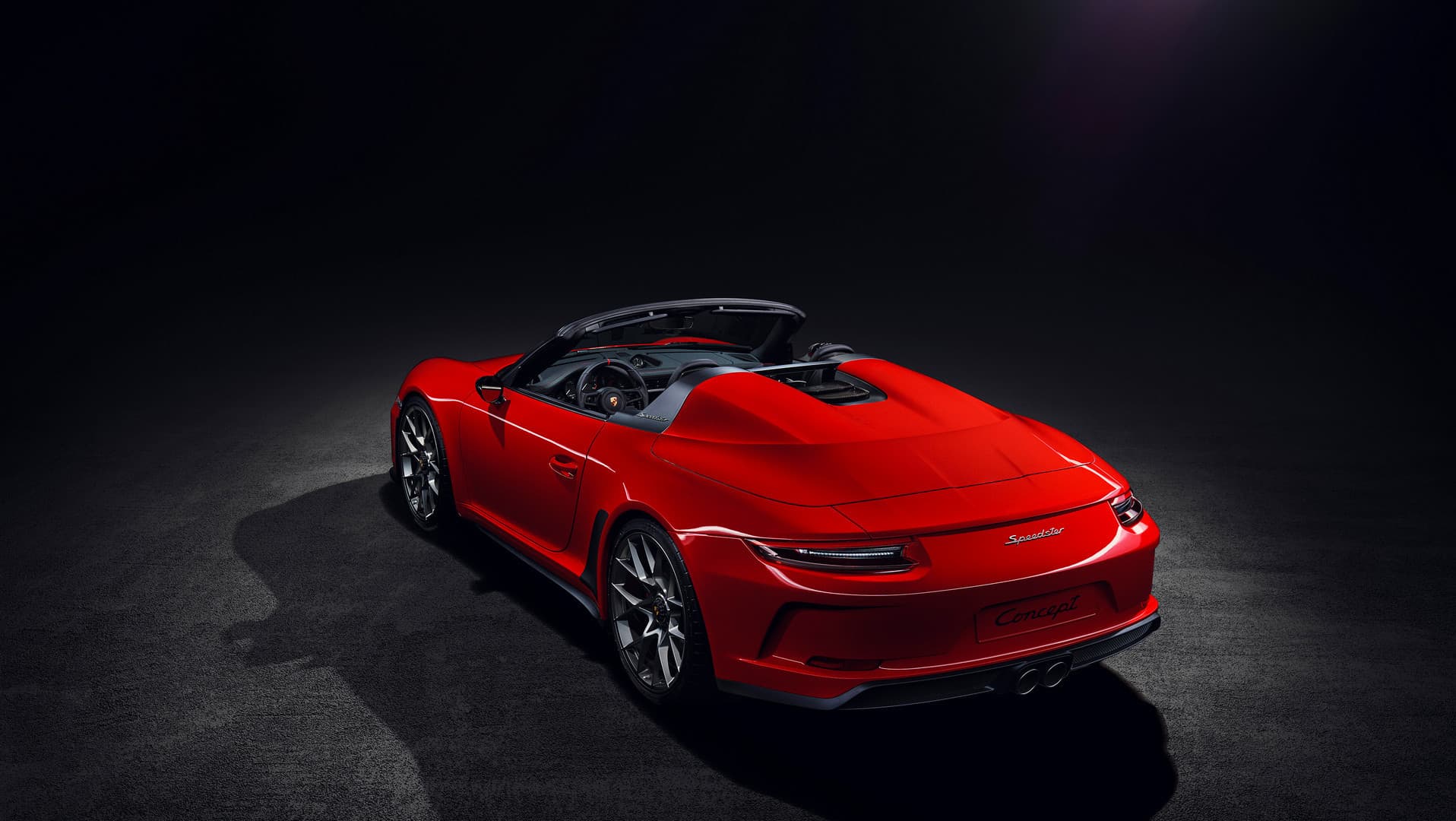 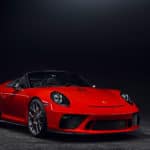 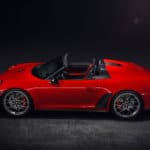 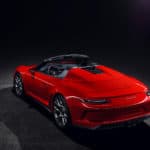 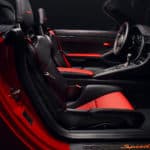 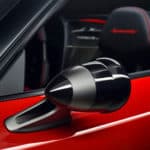 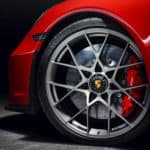 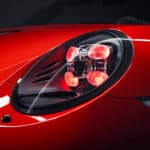 Porsche Expands the Macan Range with the 434 HP Macan Turbo 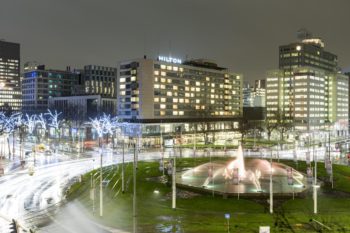