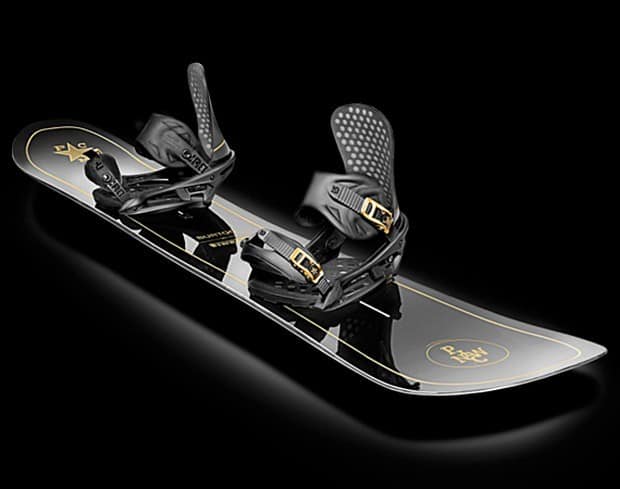 Pirelli teamed up with Burton to design a bespoke limited edition snowboard, called the  Pirelli Pzero x Burton that comes with bindings, the board of course, and a pair of 2013 Burton Ion Boots. For this project, Pirelli had to develop a special sort of rubber to cope with the purposes of snowboarding.

This specific material was then added into the outsole of the Ion Boots, thus increasing comfort and performance. Furthermore, for increased traction, the boots will also feature a new, complicated tread pattern, influenced from their humongous level of experience in snow-tire designing.

In addition to the Burton Ion Boots, the package will also include a Burton Mystery Snowboard, each of the boards being custom-made. There will also be a Pirelli Diode EST set of bindings included, the lightest of its class. The pieces will feature yellow-gold pinstripes and accents on the black polished backdrop.

It is good to know that the set will be acquirable from Burton stores worldwide as well as from Pirelli Corso Venezia in Milan, during the second half of 2012, most probably during August. 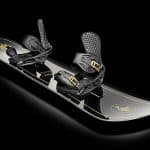 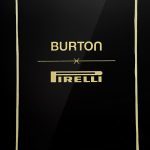 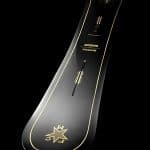 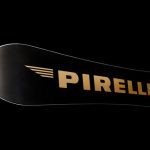 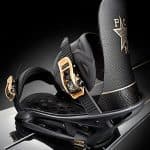 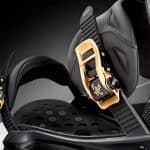 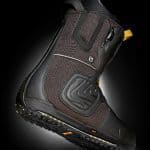 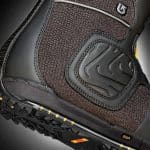 Tags:
Previous Article
The Ducati 2012 Streetfighter 848 looks amazing!
Next Article
The Yemanja Resort in St Vincent and the Grenadines