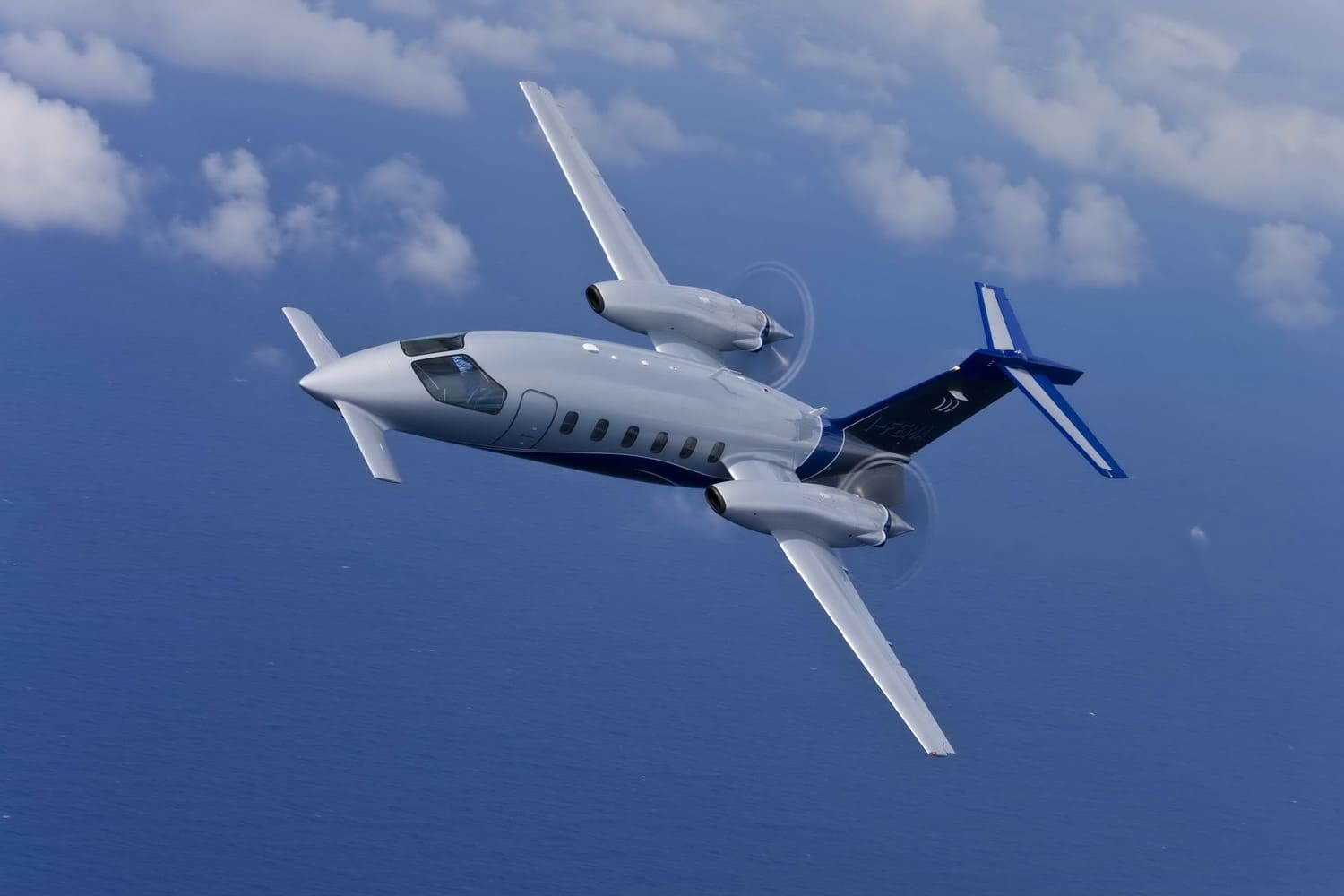 Since 2008, the Piaggio Aero brand was a hit in the US and they doubled their North American service network in just 2 years even though the times were tough for small private plane companies lately. Last month they expanded with West Star Aviation at its East Alton, Ill facility and they have announced the addition of three new service centers in Toronto, Montreal and Ft. Lauderdale.

The company’s baby: the Piaggio Aero P. 180 Avanti II is responsible for its success combining Italian stylish design and luxury with an incredible fuel efficiency. Piaggio Aero Industries’ Chairman is Piero Ferrari, son of Enzo Ferrari who is also vice Chairman at Ferrari S.p.A. and the P 180 Avanti II is probably the plane version of a Ferrari.

This plane is the fastest turboprop aircraft and combines the speed of a light cabin jet with the cabin of a mid size craft. The Piaggio Aero P. 180 Avanti II is incredibly fast and it requires less than a third fuel than a regular business jet. Piaggio Aero is planning to expand even more in 2010. 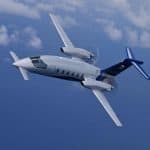 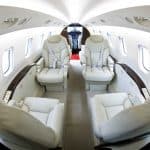 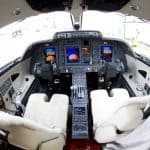