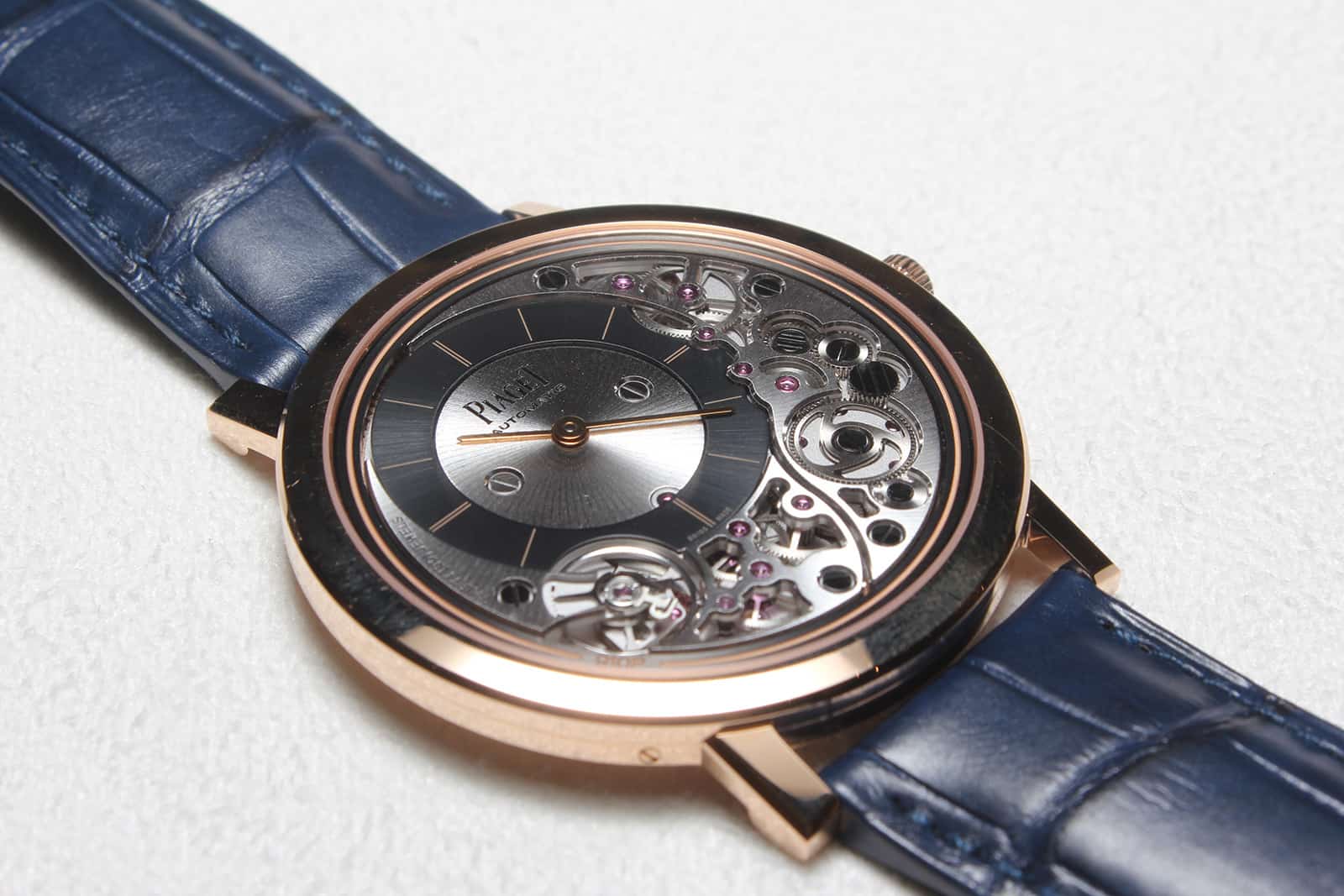 Piaget has just unveiled the world’s thinnest automatic watch, in the form of the Altiplano Ultimate 910P, an incredible timepiece that’s just 4.3 mm thick and 41 mm wide. Available in both 18k pink gold and white gold, and priced at $39,200 or $40,800 respectively, this timepiece is an extraordinary achivement in itself, that might just be the ultimate creation in the world of ultra thin watches.

Scheduled to be officially launched at SIHH 2018, Piaget’s latest timepiece packs the cal. 910P in the elegant Ultimate Automatic case, that was so carefully designed so it could form an indivisible unit with the case back – the gears and pivots were mounted directly on the case back, eliminating the need for the conventional main plate. 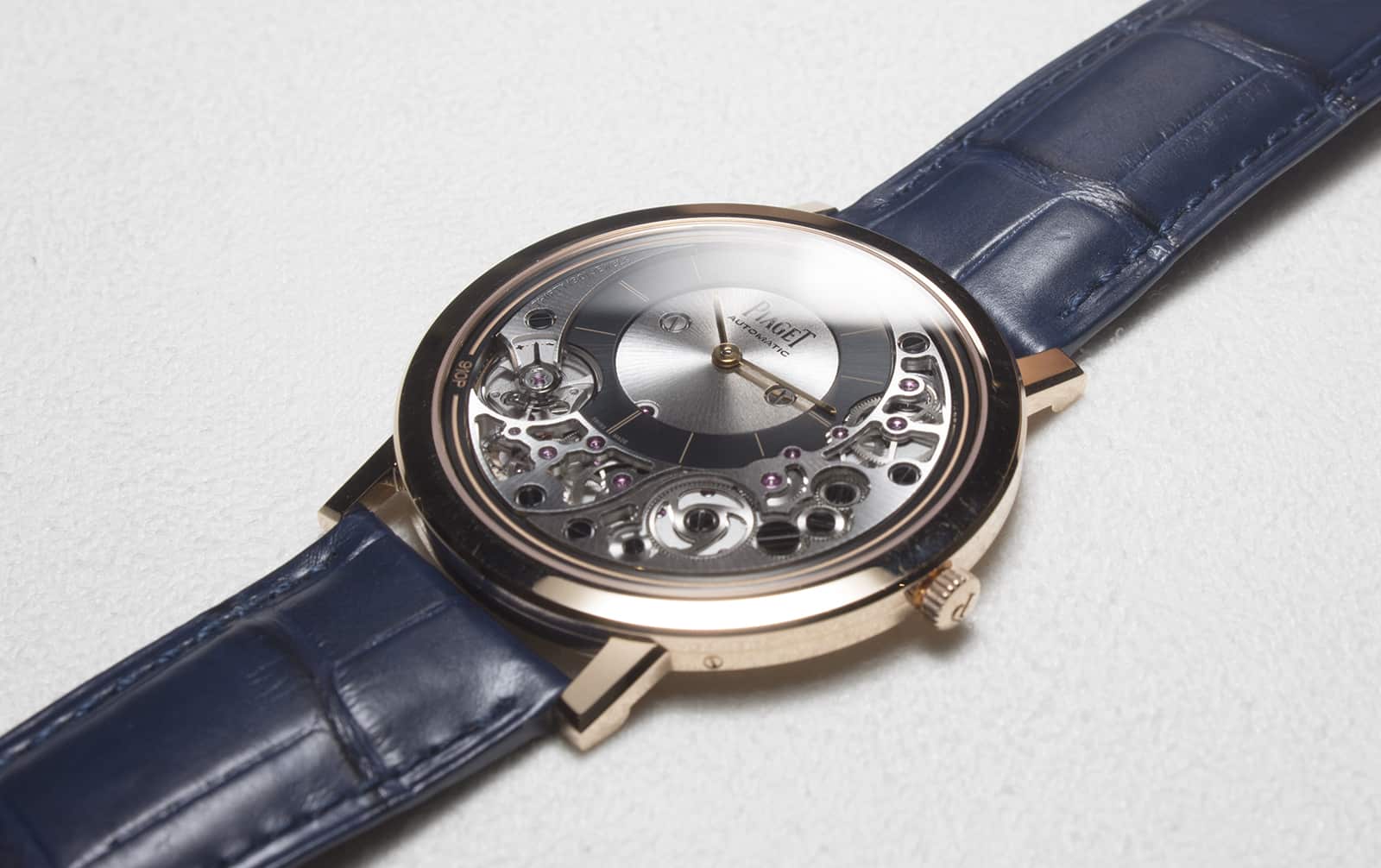 The barrel was suspended from a single bearing on one end, with a 50-hour power reserve being also there when needed. The narrow rotor was made of 22k gold and it’s mounted on ball bearings. incorporating itself around the movement, rather than adding to its thickness, while the off-center dial is positioned on the space between the bridges on the front.

The chic dial also comes with hands that were slightly recessed below the surrounding bridges, and in case there’s an excessive pressure on the crystal, it will not harm the bridges around the dial and prevent the hands from coming into contact with the crystal. Stylish, cleverly designed and with a world record to back it up. Need I say more? 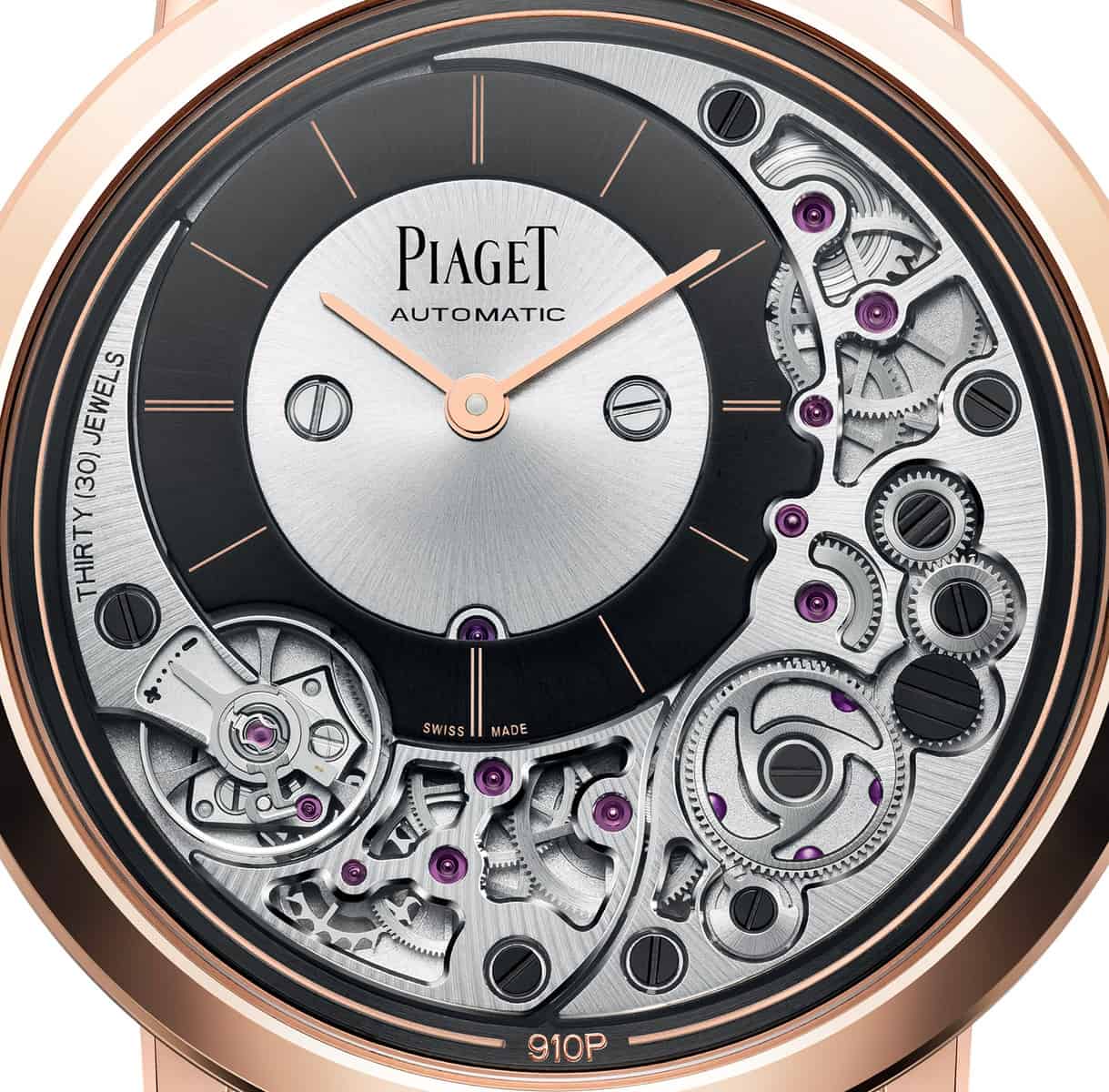 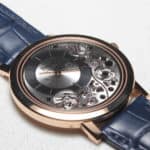 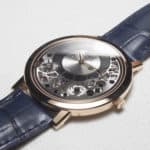 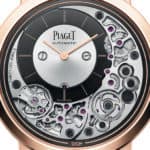 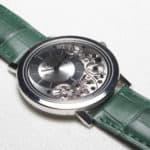 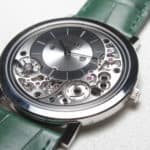 Tags:
Previous Article
The Meteorite Pen Comes from Another World
Next Article
Find Out More About Perini Navi’s Project E-volution

Luxury on your Wrist: the new Piaget Manchette Collection

The Piaget Altiplano Ultimate Concept is a New Record Breaker