The Meteorite Pen Comes from Another World 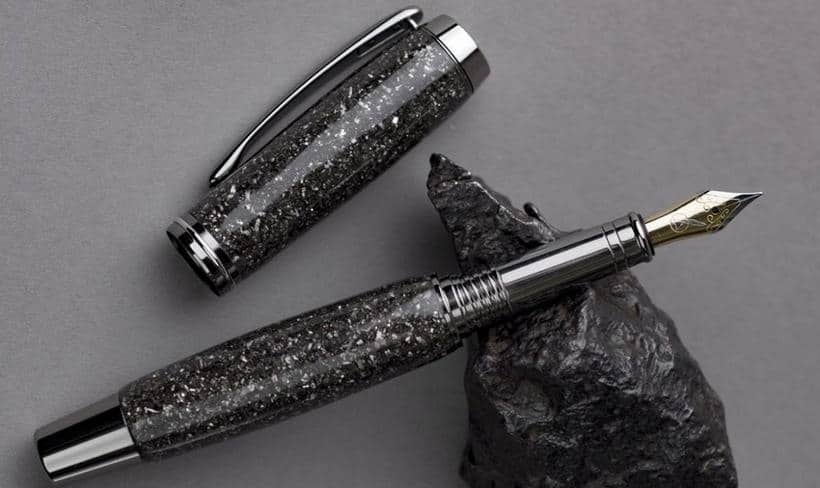 I’m sure we’ve all dreamed about going into the outer space, but let’s face it, it’s one of those dreams that just a few people will ever get to experience; however, a small part of the infinite cosmos could be right at your fingertips in the near future.

Discovered around 400 years ago, this meteorite was the perfect foundation for a one of a kind fountain pen, that’s also available as a rollerball, with prices ranging from $449.99 to $1,099.99. 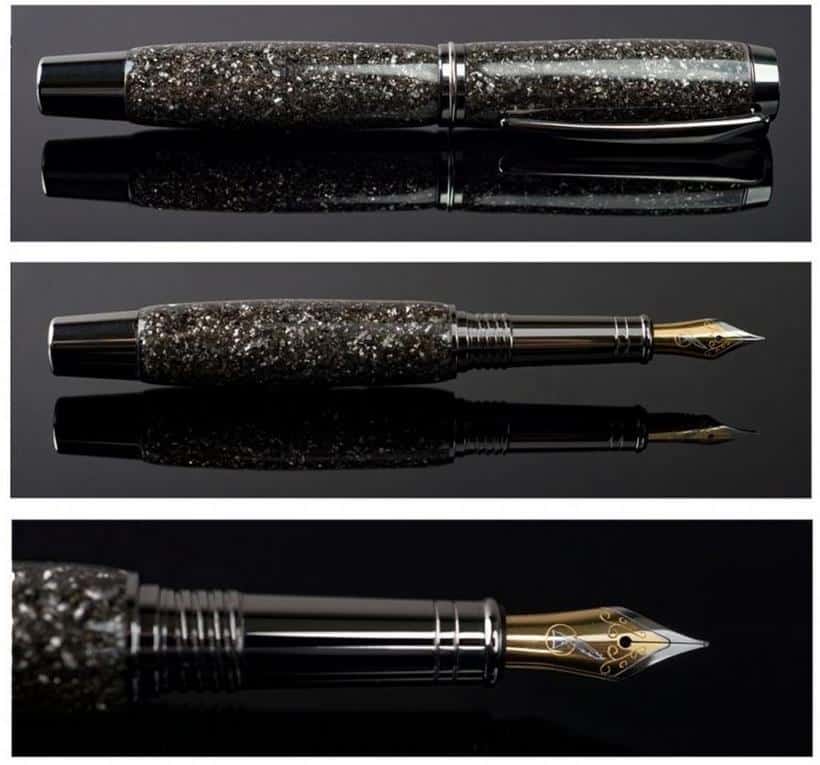 That may not sound like much to some people, especially for those of you who go crazy over extraordinary products. The quality of this luxurious pen cannot be denied, with a two-tone stainless nib, manufactured in Germany, joining the beautiful meteorite and titanium construction.

For now, the Meteorite pen can be pre-ordered only via its Kickstarter campaign, and I would do exactly that, in a hurry. Which version would you rather have, the fountain pen or the rollerball pen? 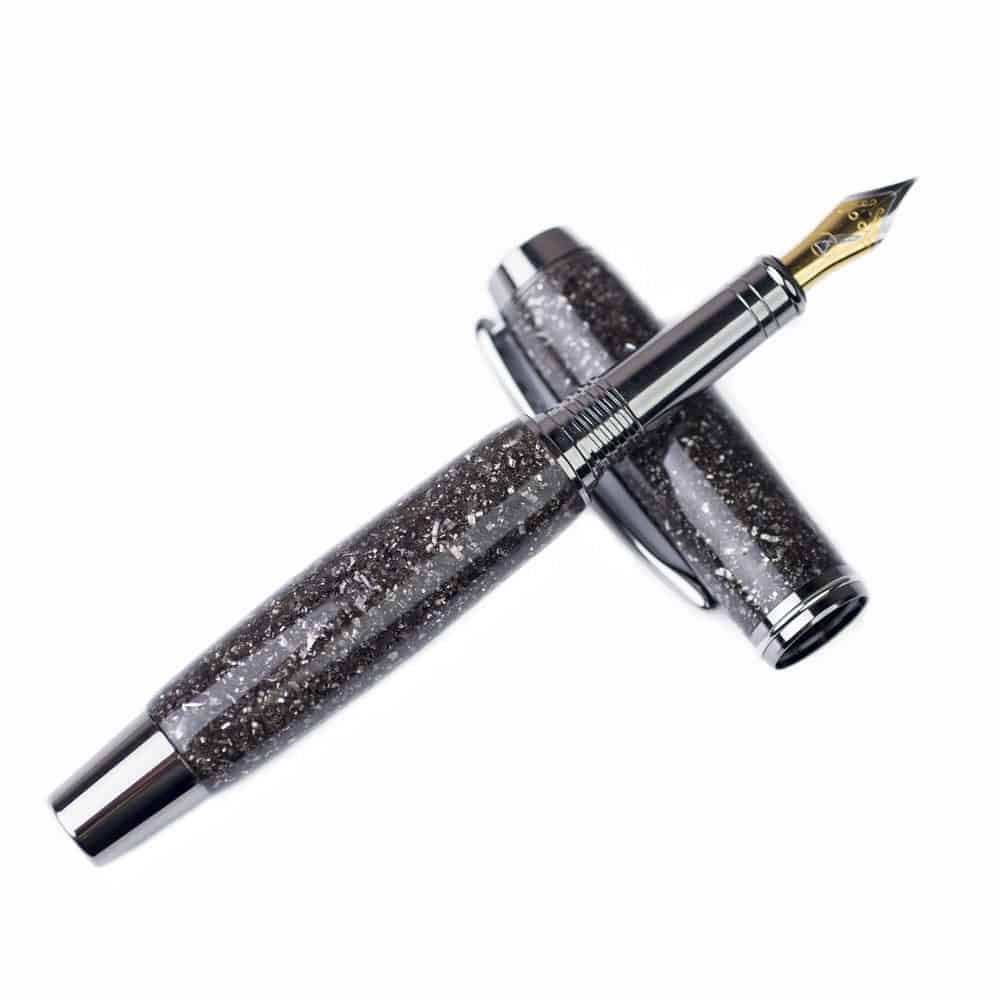 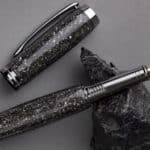 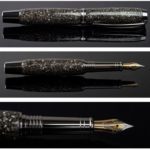 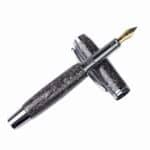 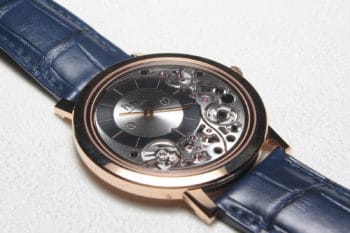