Paul Allen’s Tatoosh is up for sale for $160 million 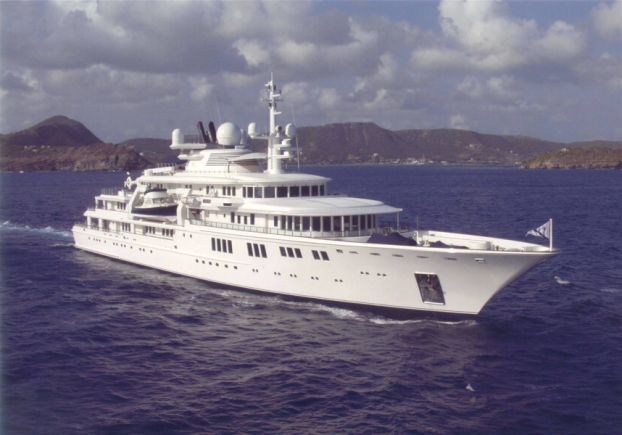 Paul Allen’s Tatoosh yacht was probably best described by Paris Hilton a while ago who tweeted that she was “on heaven on the water” after spending time abroad this jewel this summer. The Tatoosh was listed up for sale through Fraser Yachts for 125 million EUR or a little over $160 million since May.

Fraser Yachts has now released plenty of pictures with Paul Allen’s Tatoosh that offer a detailed view of the 303 foot yacht. The yacht was built in 2001 by HDW Nobiskrug and refitted this year. It has an owner’s state room and nine guest staterooms with room for 20 guests and also 30 crew members.

The Tatoosh also comes with a cinema, two helicopter decks, a wonderful swimming pool, a recording studio, a spa, massage room, gym, a games room and even a basketball court. The yacht is powered by twin Deutz Mwm diesel engines that will take this 303 foot yacht to a top speed of 19 knots and a cruise speed of 15 knots.

It is believed that Paul Allen will replace the Tatoosh with a 288 foot yacht called Musashi. 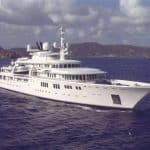 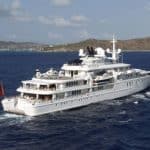 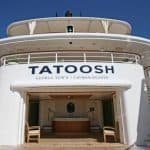 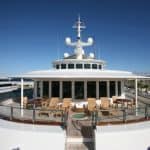 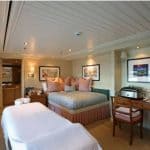 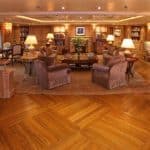 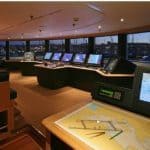 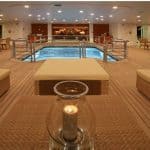 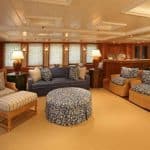 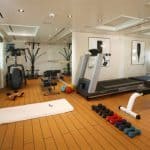 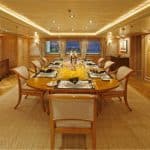 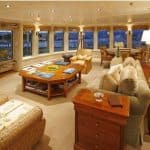 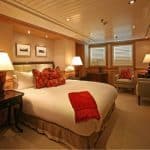 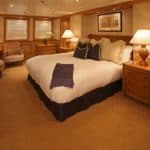 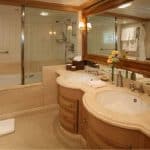 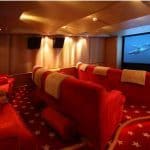 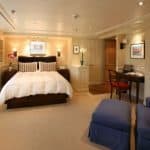 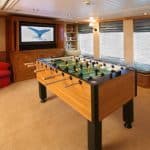 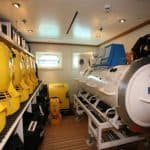