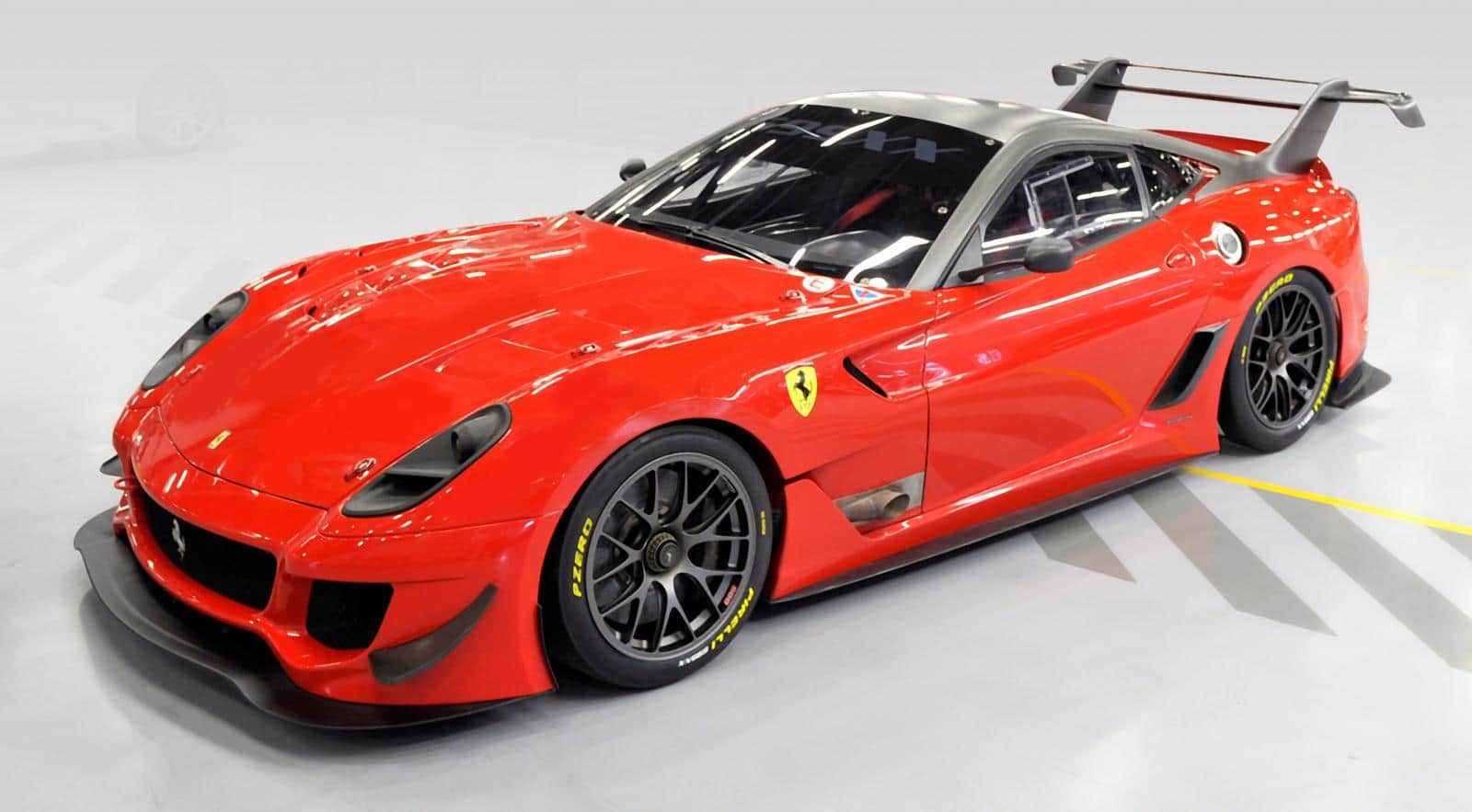 Ferrari have decided to once again show their unending support towards the families devastated by the earthquakes that shook large parts of Northern Italy. They’ve auctioned an entire collection of special items to support the cause, the most important being a Ferrari 599XX Evo. The car has reportedly been sold to an anonymous American buyer who paid in excess of €1.4 million for it.

As you’ve probably known, the 599XX Evo series is a limited edition, strictly reserved to Ferrari Corse Clienti, or race clients that take part at track-based research and development programs. Thus, this is the only 599XX Evo to be owned by a private customer.

This specific car boasts with a commemorative plaque signed by Luca di Montezemolo, Chairman of Ferrari, and the F1 Ferrari drivers, Felipe Massa and Fernando Alonso. These two will also be there when the vehicle will be delivered to its new owner, on the occasion of the 2012 Italian Grand Prix at Monza.

In addition to the fabled car model, Ferrari have also sold a nose cone from the F60 F1 race car, for a stunning €23,000, helmets worn by the current Scuderia drivers and the engine from the F2008, which brought in €80,000. Bravo!