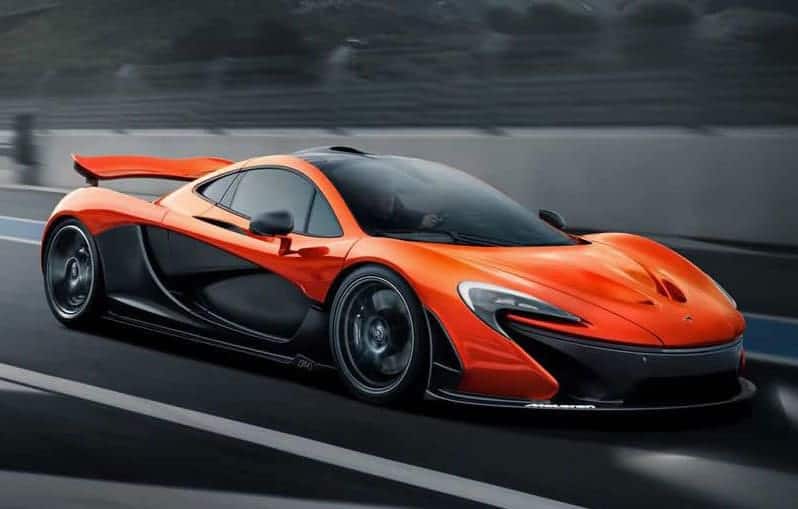 McLaren Special Operations has revealed yet another spectacular one-of-a-kind McLaren P1, the first P1 to feature exposed carbon fiber panels. As if the vehicle itself wasn’t cool enough already, MSO also added a chrome finish to the rest of the panels of this hybrid supercar, applying an orange tint on top of it.

The lovely carbon fiber look should be a hint of what comes next from McLaren Special Operations as there are already rumors that state that a full carbon McLaren P1 is on its way towards the year. 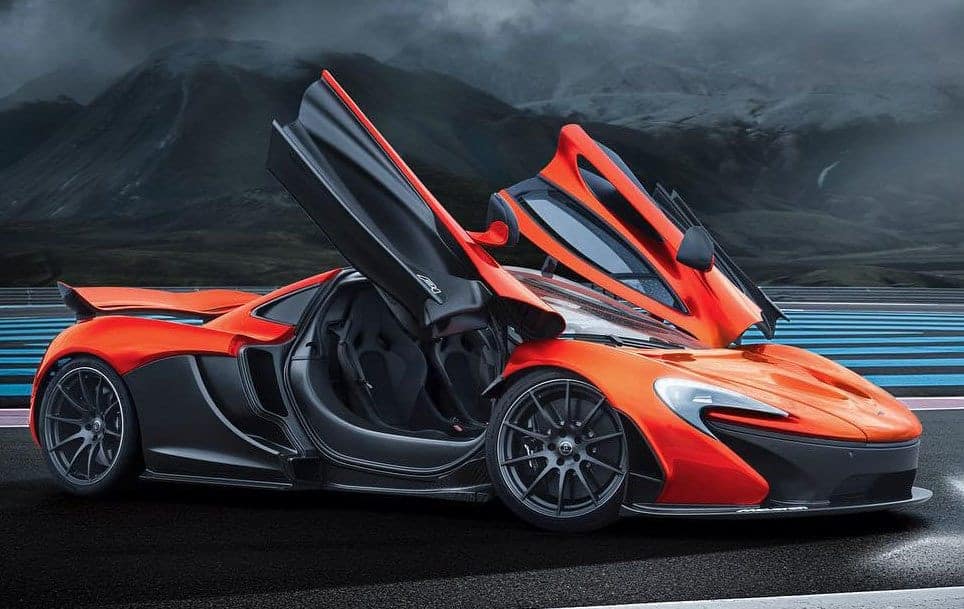 Unfortunately for P1 lovers, the production of this ravishing supercar will come to an end pretty soon, as McLaren only planned to produce 375 units of this beauty. The final units will probably flaunt a full carbon fiber body, with bespoke features to celebrate the production finale.

McLaren Special Operations didn’t disclose the price of this one-off McLaren P1 but we’re sure it’s worth every single penny, especially when you think of its incredible powertrain, which includes a 3.8L twin turbo V8 and an electric motor, with a total power output of 903 horsepower and 900 Nm of torque. Not bad, eh? 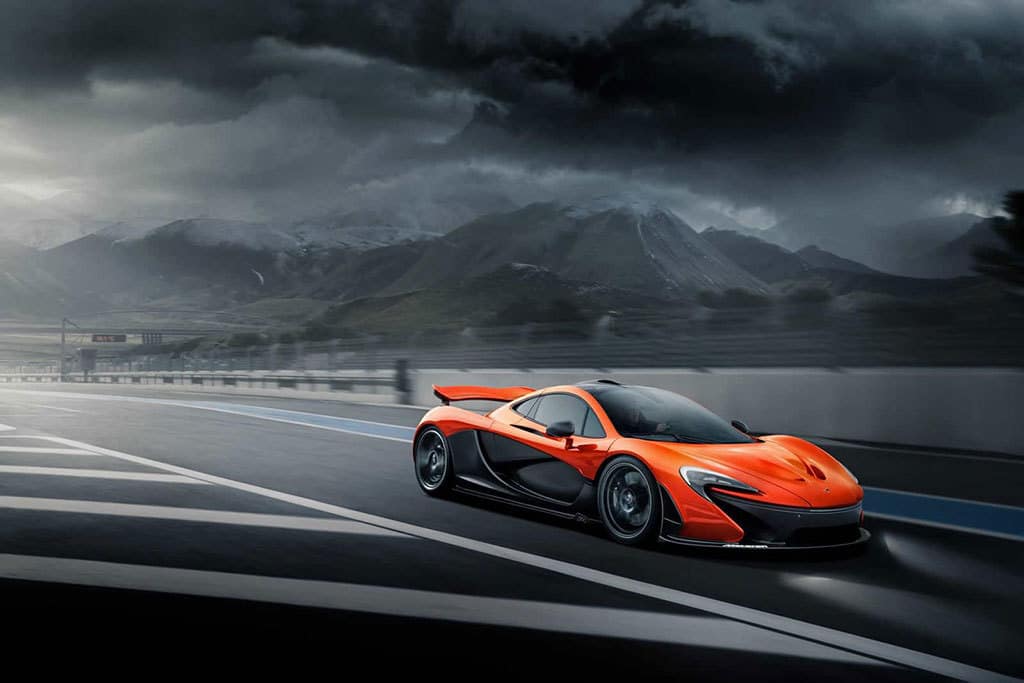 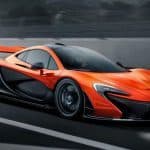 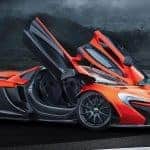 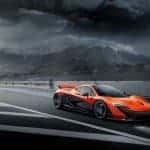 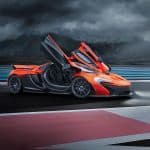 Tags:
Previous Article
The Amillarah Private Islands Are Portable And Incredibly Beautiful
Next Article
The Futuristic Copern 50M Yacht Takes your Breath Away