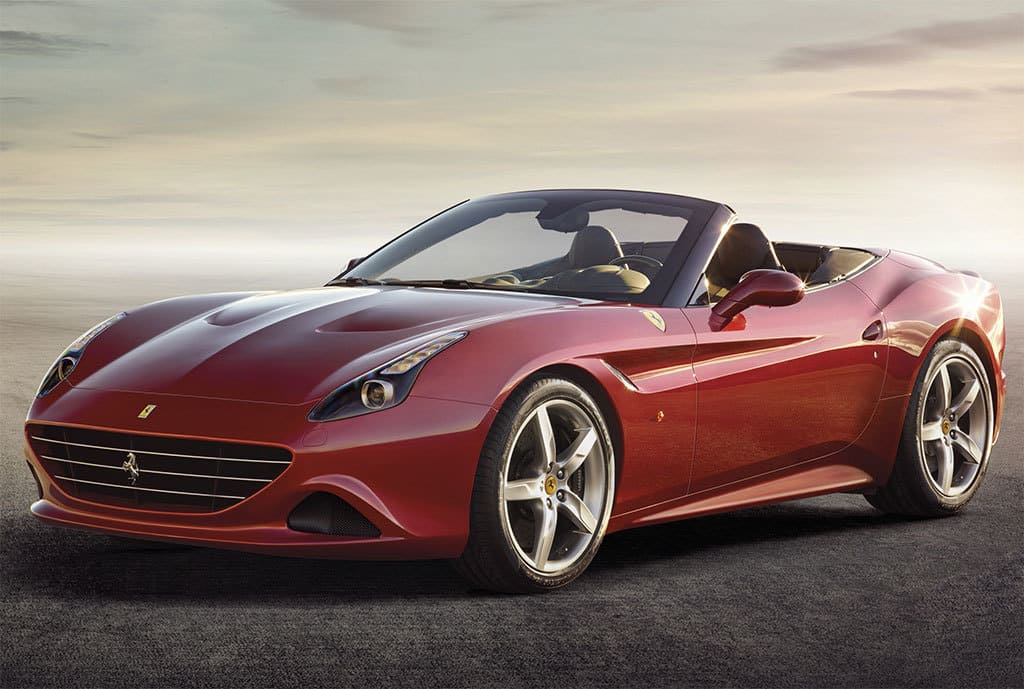 Italian sports car manufacturer Ferrari has just announced the new 2015 Ferrari California T, which will be fully unveiled at the Geneva Motor Show, this March.

Getting a bit into the technical specs, the California T is powered by a 3,855 cc turbocharged V8 engine with direct injection that develops 560 hp at 7,500 rpm and 755 Nm of torque at 4,750 rpm. Ferrari has also reported that the model has a fuel economy of 10.5 l/100 km, and that this newly developed turbocharged engine is the first of its kind to have virtually zero turbo lag.

The car features a retractable hard top which can be opened or closed in 14 seconds and, compared to its predecessor, it has new headlights, a modified front bumper, redesigned front fenders, doors and side skirts, as well as a new hood with two vents that help cool the engine bay and feed air to the turbos.

For the interior, Ferrari has given the California T a Frau semi-aniline leather trim, a steering wheel with integrated controls and the Turbo Performance Engineer (TPE), a touch-screen that allows the driver to scroll through various engine parameters at any time.

For now this is most of the information available, with the price and availability to be announced sometime in the future. 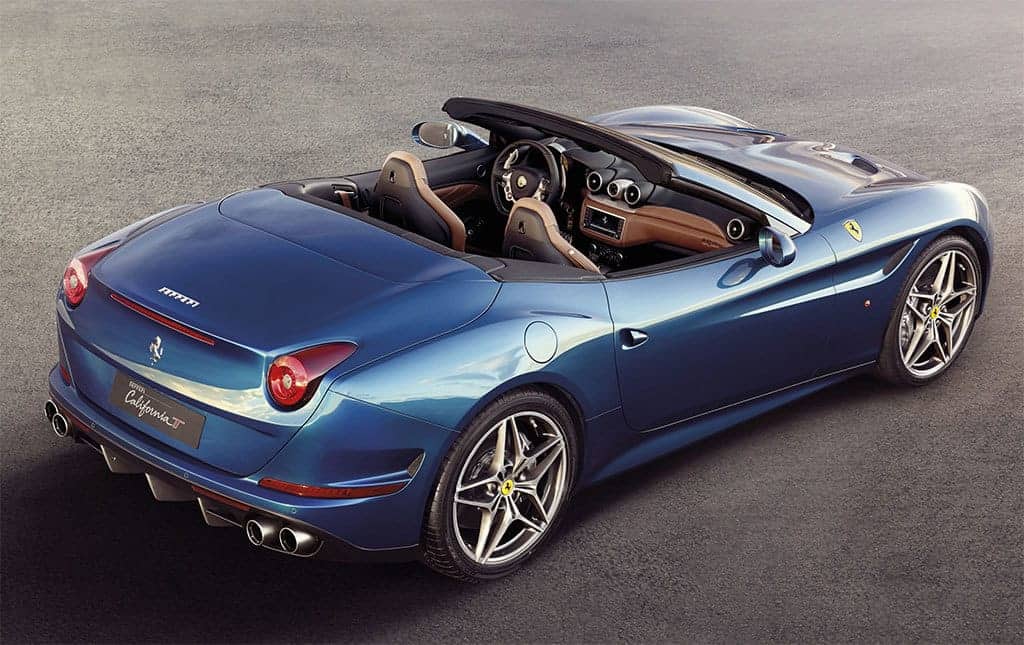 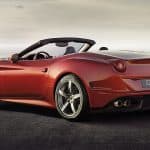 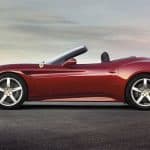 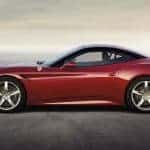 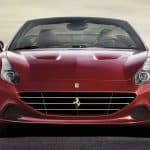 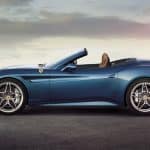 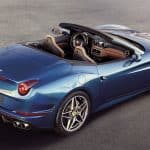 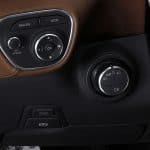 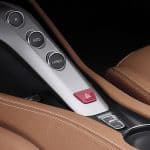 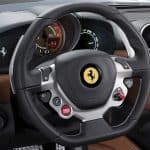 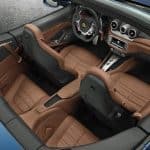 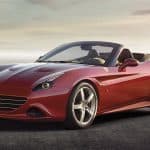 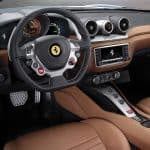 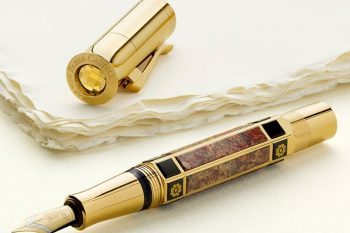 Catherine Palace Pen of the Year 2014 by Faber-Castell