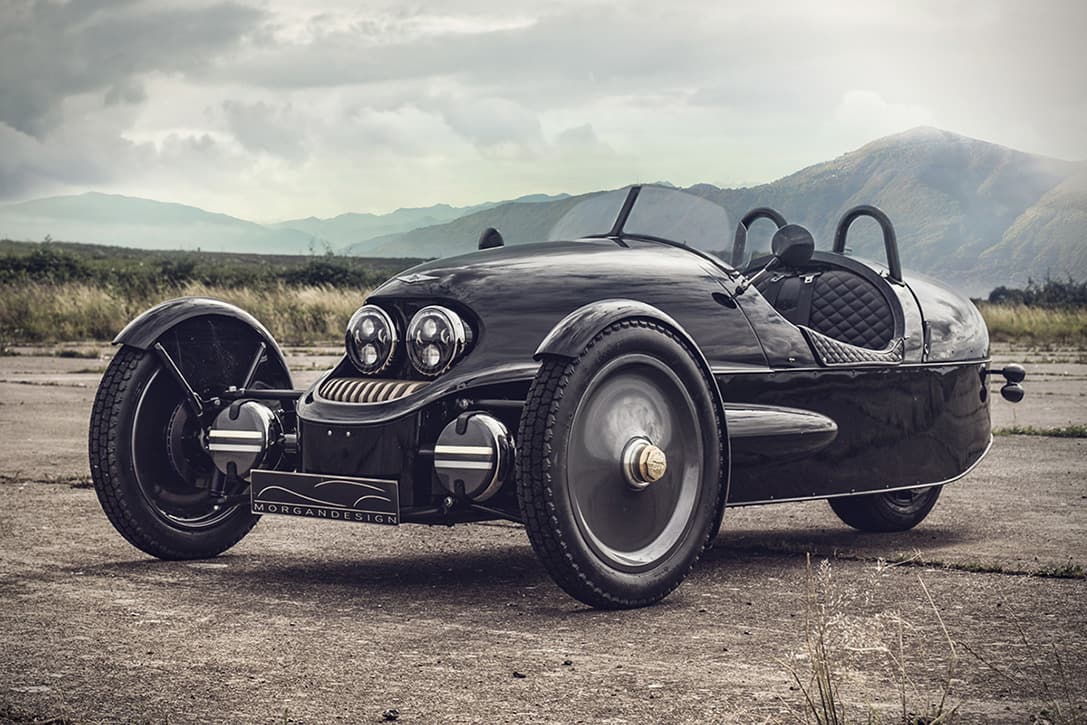 I have to admit I feel somewhat content, not to mention nostalgic, to see that Morgan’s revival has worked brilliantly. Founded in 1909, the British automaker has been through a lot over time, but in these last ten years they’ve been back on our radar, taking the world by storm with a couple of breathtaking projects.

In the same year, 1909, another renowned British company has been founded, a high end department store called Selfridges, which turned into a massive chain of stores as the years went by. That’s exactly why Morgan Motors has decided to team up with Selfridges for a special version of the EV3, that was simply called 1909 Selfridges Edition.

Designed to celebrate the shared British heritage between these two brands, the Morgan EV3 1909 Selfridges Edition seems to be the ideal way to explore small mountain roads and possibly cool off a bit; it’s summer, after all, and warm seasons in the UK are shorter than most. Carpe Diem, right? 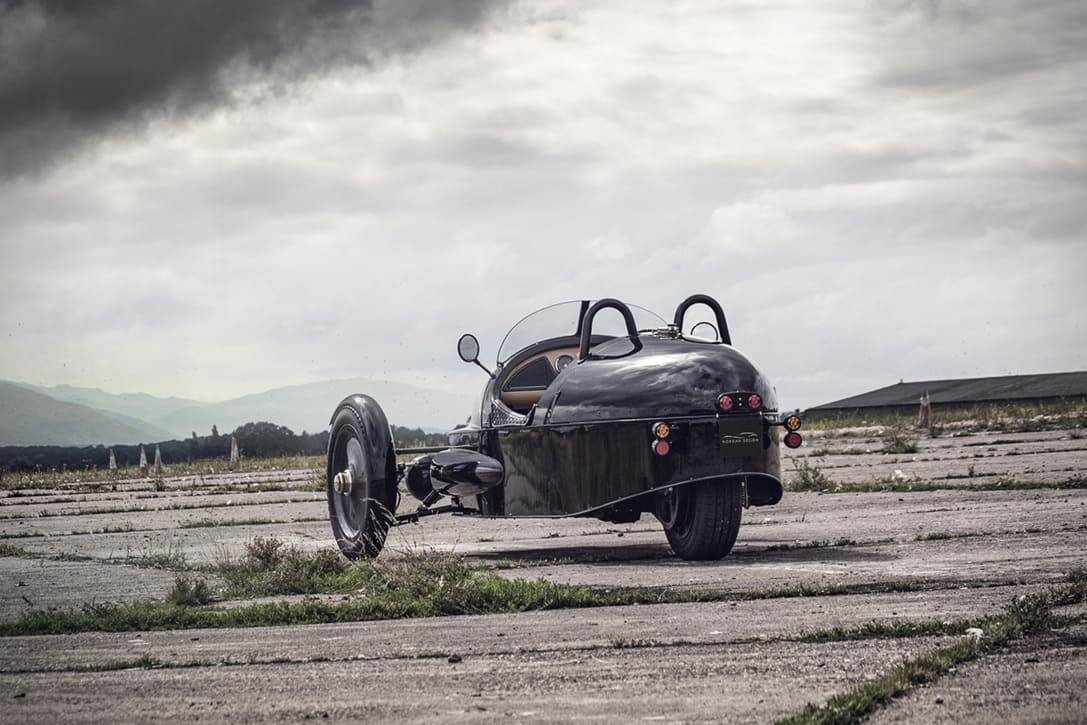 This electric three-wheeler has been inspired by Morgan’s engineering prowess and Selfridges’ iconic fashion appeal, which seems like a mix made in heaven. The limited edition EV3 is showing off unique looks, inspired by the 1930’s aero engine race cars and the 1950s automatons, a look that’s perfectly complemented by its abilities to travel quickly and comfortable.

We’re not sure how comfortable this ride will be, but we do know how fast it’s going to run and for how long as well; official information state  that this vehicle is capable of maxing out at 90 miles per hour and it will keep going for about 120-150 miles.

If you like what you see, you really need to hurry up, because Morgan will only allow 19 drivers to experience this ravishing three wheeler, each of the cars being numbered 01-19 and featuring a miniature bronze plaque with its serial number. 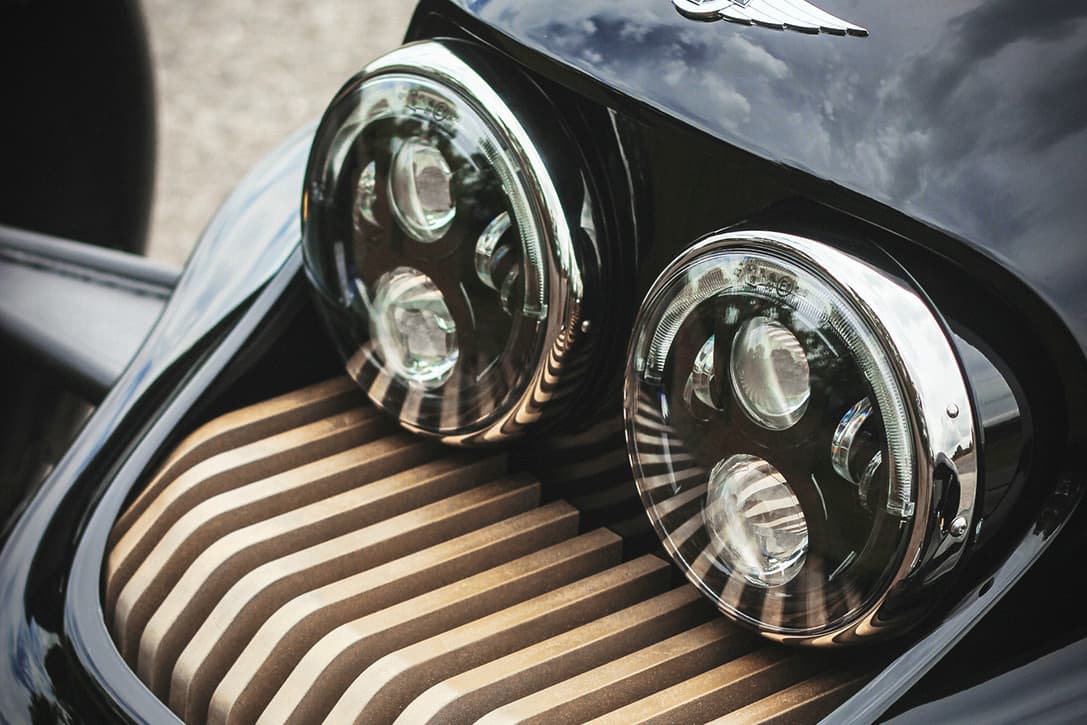 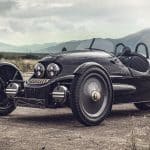 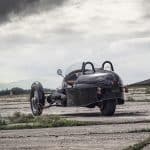 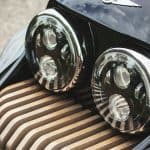 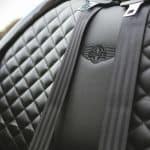 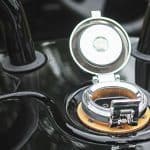 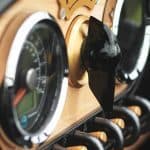 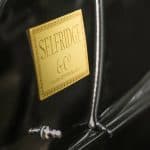 Tags:
Previous Article
RAND Is An Electric Vessel Meant To Improve Your Life
Next Article
Straight Out of a Fairy Tale: The Grand Hotel Kempinski High Tatras

The Morgan EV3 Junior is Here to Charm All Children 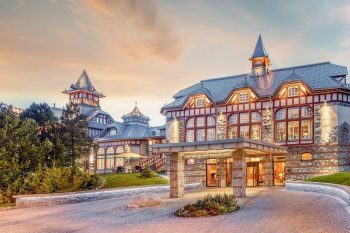 Straight Out of a Fairy Tale: The Grand Hotel Kempinski High Tatras