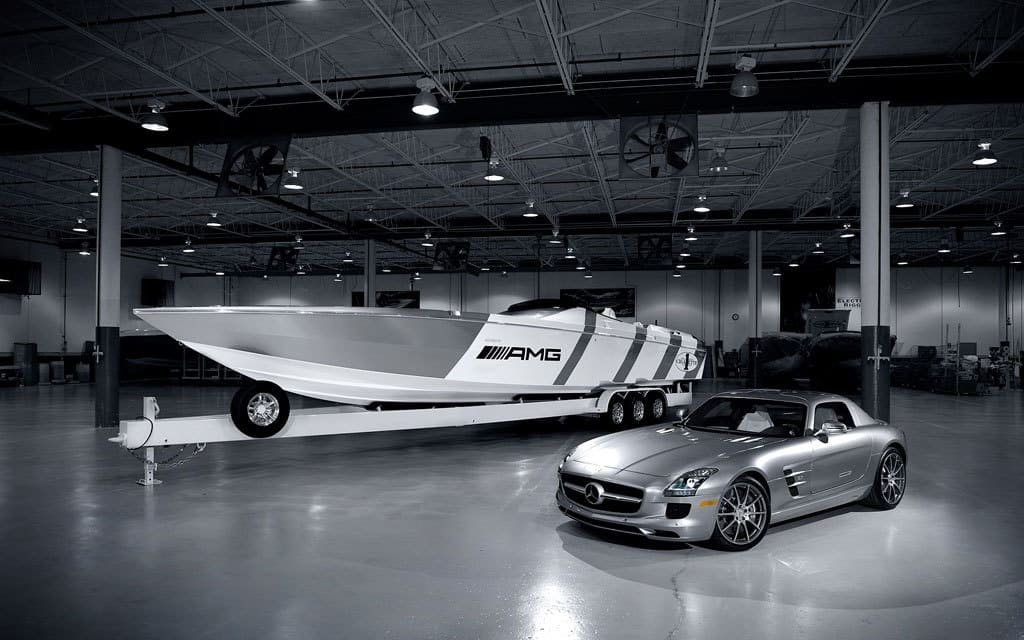 American boat builder Cigarette Racing has developed and built a special Mercedes SLS AMG inspired boat that has got almost everything like the SLS AMG, except the gullwing doors. The SLS AMG boat is powered by a 552 ci 8 cylinder engine which is able to produce 1,350 HP at 6,500 rpm.

That’s quite a lot more than the power of the Mercedes SLS AMG sportscar and it will be enough to get this boat to an estimated top speed of around 130+ km/h. The engine of this boat is a twin turbo, quad cam, four valve per cylinder unit developed by Mercury Racing that’s considered one of the most advanced boat engines in the world at the moment.

Cigarette Racing hasn’t announced yet the pricing details of their Mercedes SLS AMG Boat but you can probably buy a couple of SLS AMG sportscars with that kind of money. 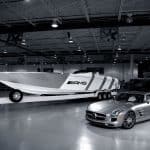 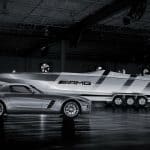 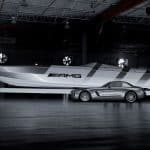 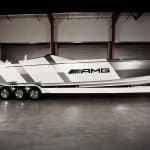 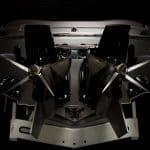 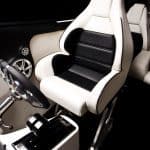 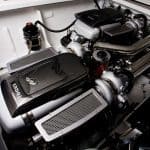 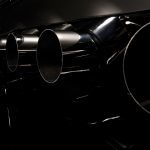 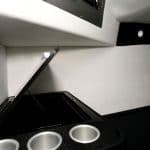 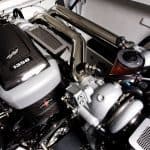 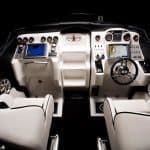 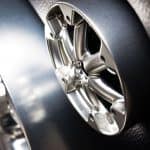 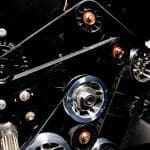 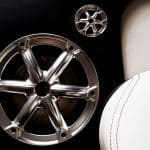 Tags:
Previous Article
Gucci and Riva team up to offer $750,000 Luxury Speedboats
Next Article
The world’s most expensive cheese sandwich