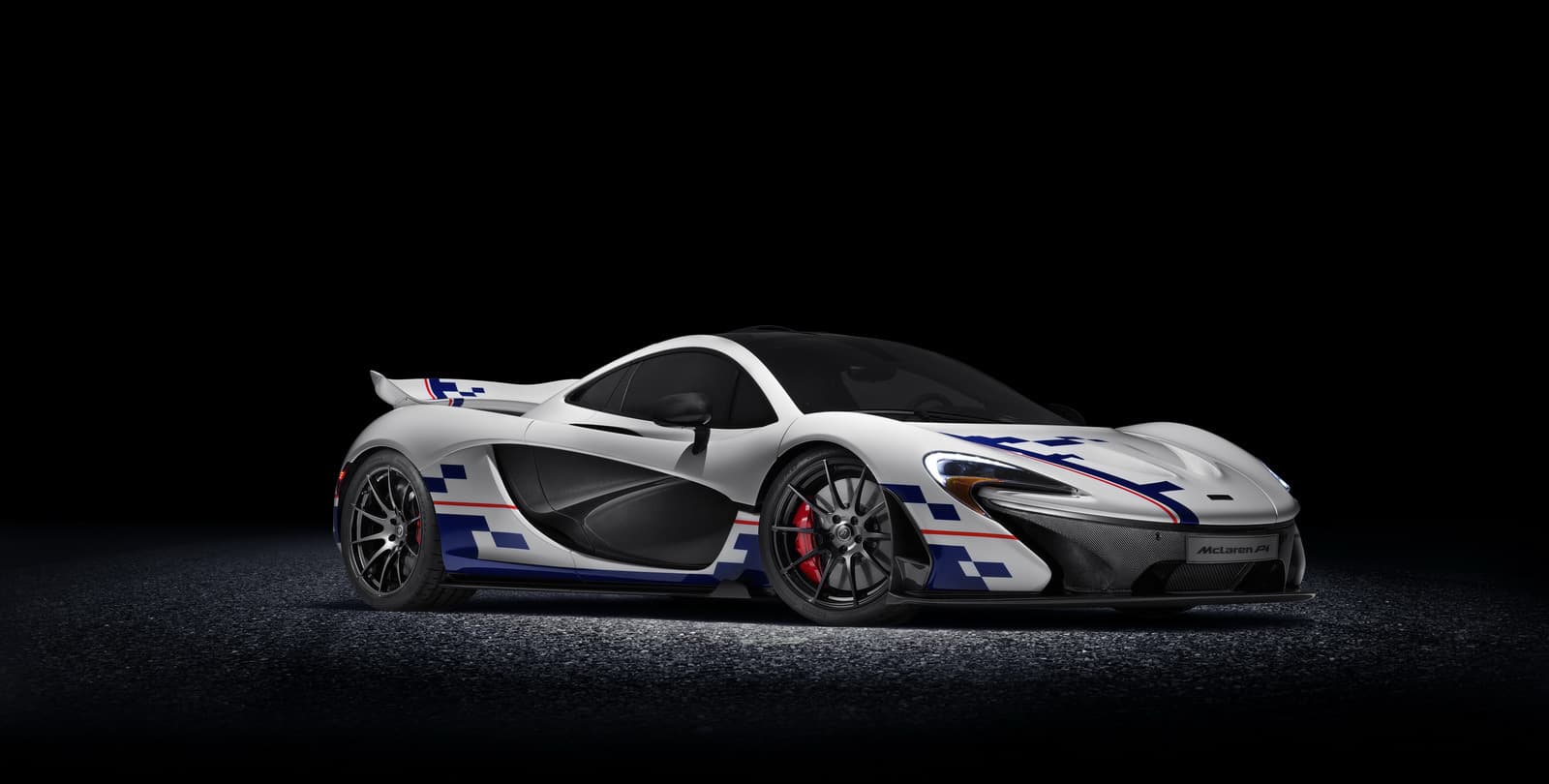 McLaren Special Operations will drop some jaws at the Goodwood Festival of Speed, at least that’s what the special division is counting on. They’ve decided to show off some really cool toys at the famed event, specifically a couple of highly personalized supercars, including a unique P1 sporting the patriotic French livery of the helmet worn by four-time Formula 1 world champion, Alain Prost.

The hypercar’s carbon fiber bodywork boasts the same color as the famous design, namely a white paint with lovely blue graphics and red highlights. As a welcomed added bonus, MSO will also unveil a limited-run McLaren 675LT meant to praise one of the most successful racing collaborations of the 1960s. I’m talking about Denny Hulme and company founder Bruce McLaren, of course. 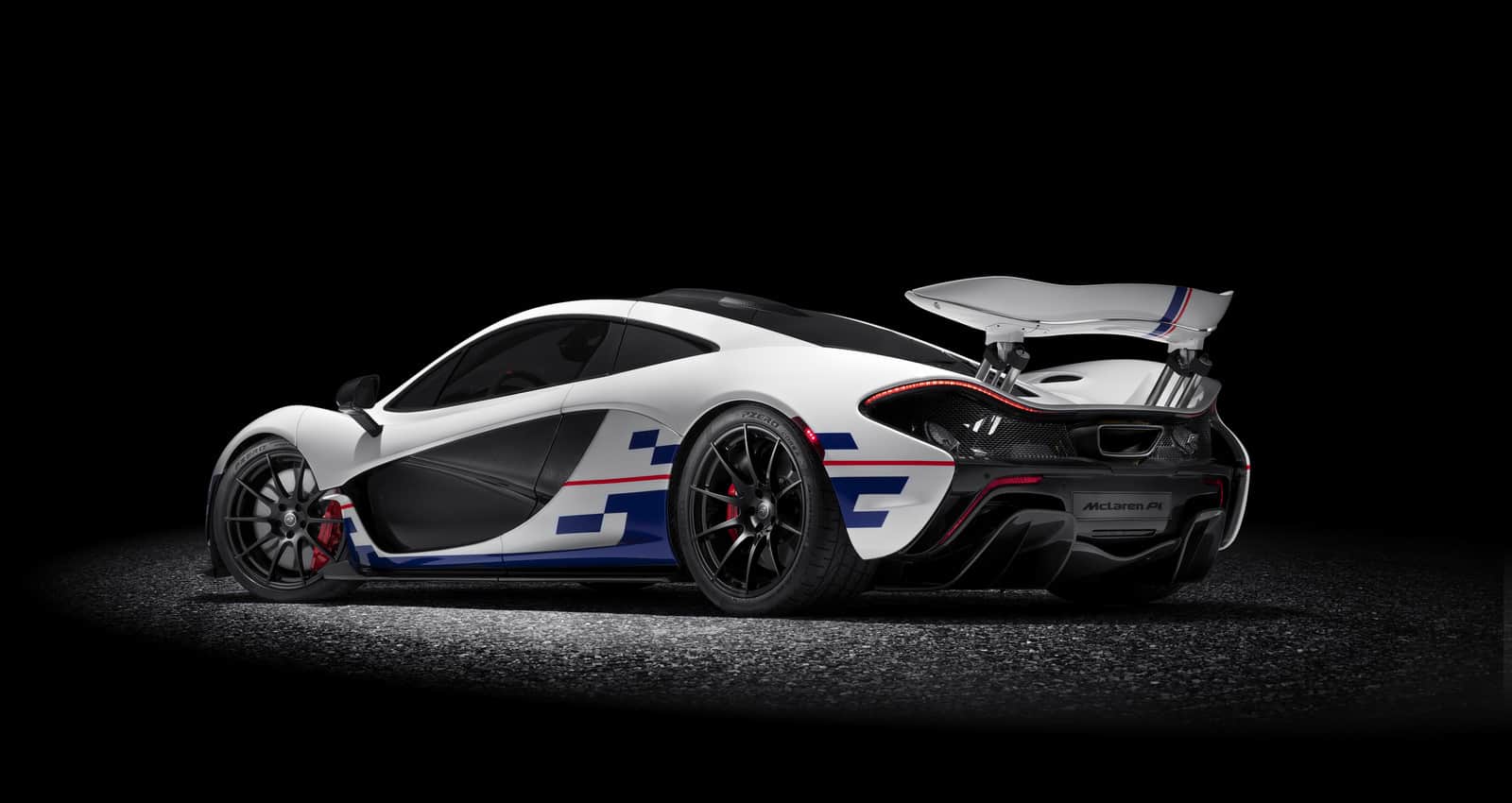 The latter car was inspired by the Formula 1 and Can-Am champion’s iconic helmet design. This means black stripes, running front to rear, over contrasting Silica White bodywork. Please notice the yellow tinted headlamp lensesm which should make you think about Hulme’s visor.

The third personalized McLaren on display will be a 650S Spider supercar, which was designed to honor Bruce McLaren. The car was finished in McLaren Orange to match his M7A Formula 1 car, which allowed him to win his first F1 race back in 1968. 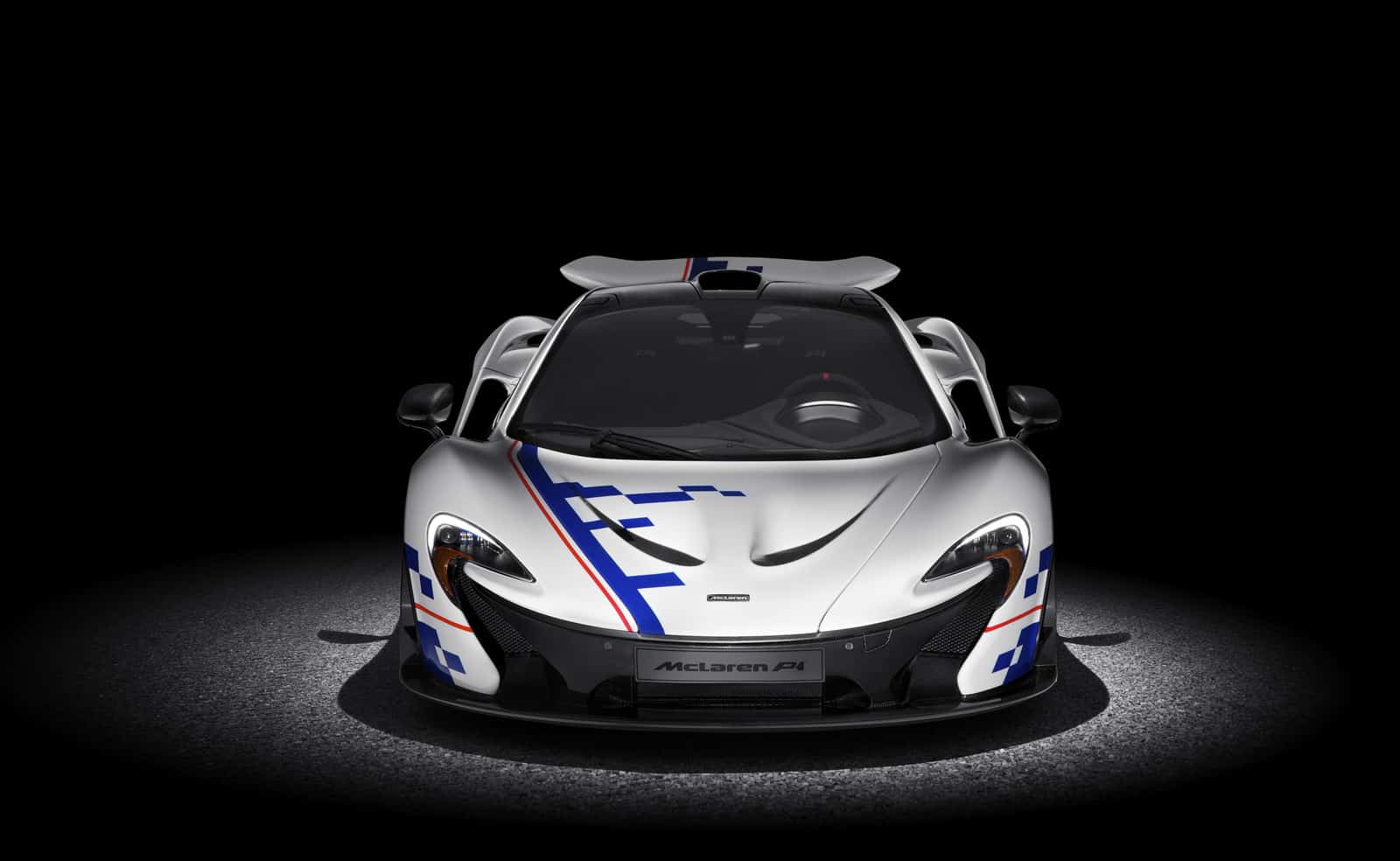 I’m sure you will agree that the head-turner, in this case, is the McLaren F1 GT. This is one one of the rarest McLaren road cars ever made, considering that chassis #58F1GT is one of only three units designed and built to homologate the McLaren F1 GTR “Longtail” for the 1997 racing season. Now, I have to ask: which one would you prefer? 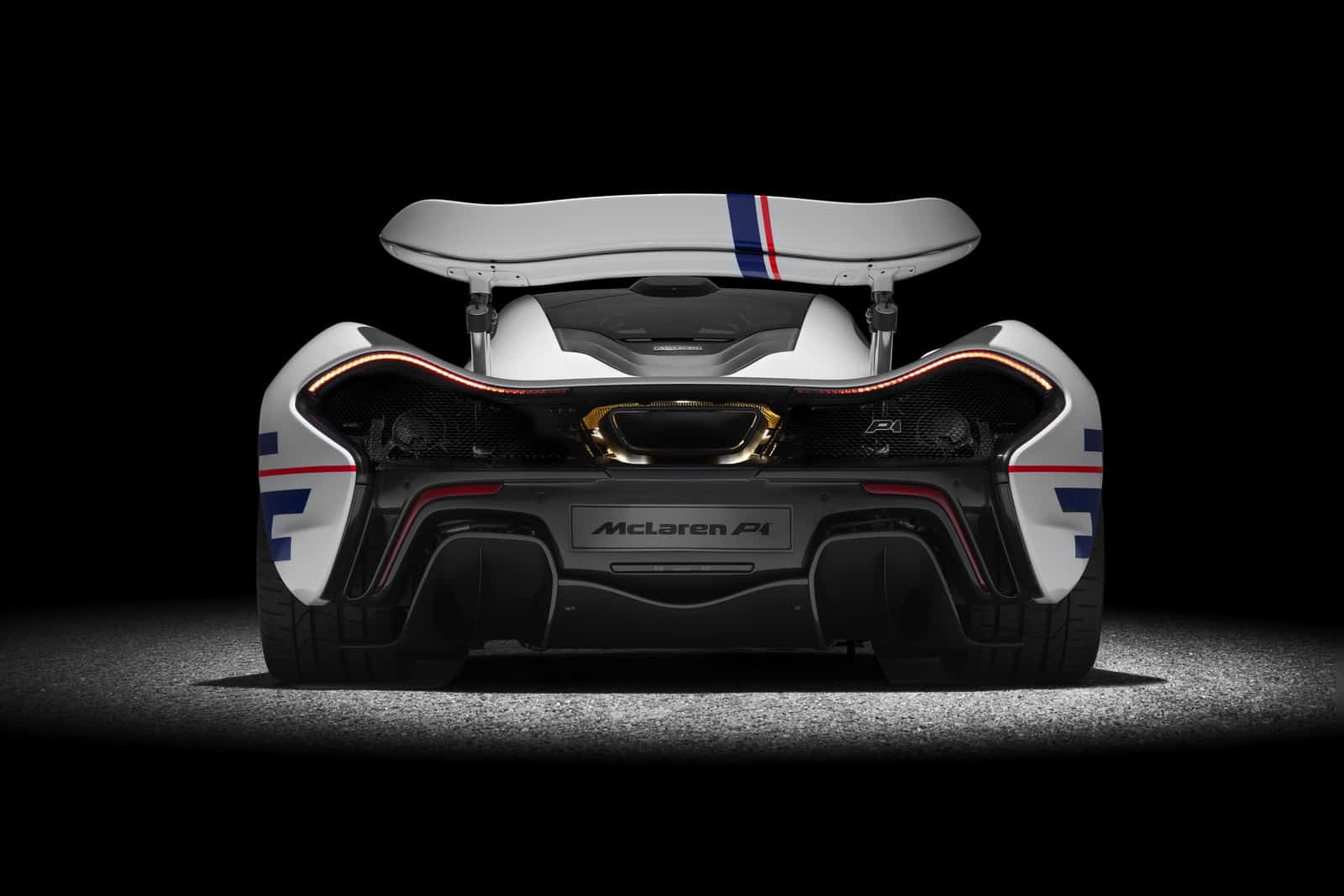 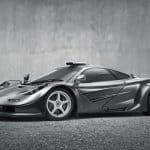 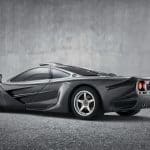 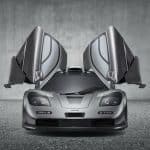 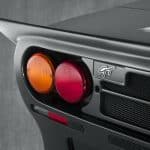 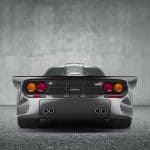 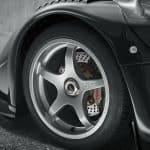 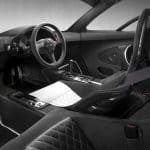 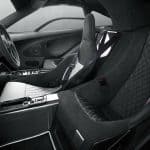 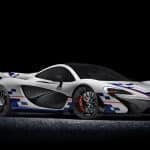 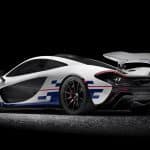 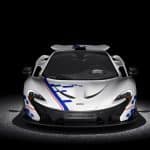 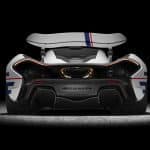 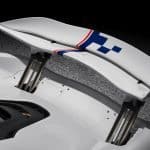 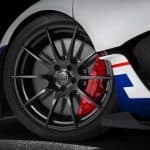 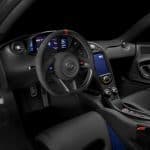 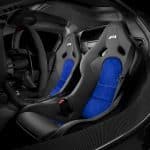