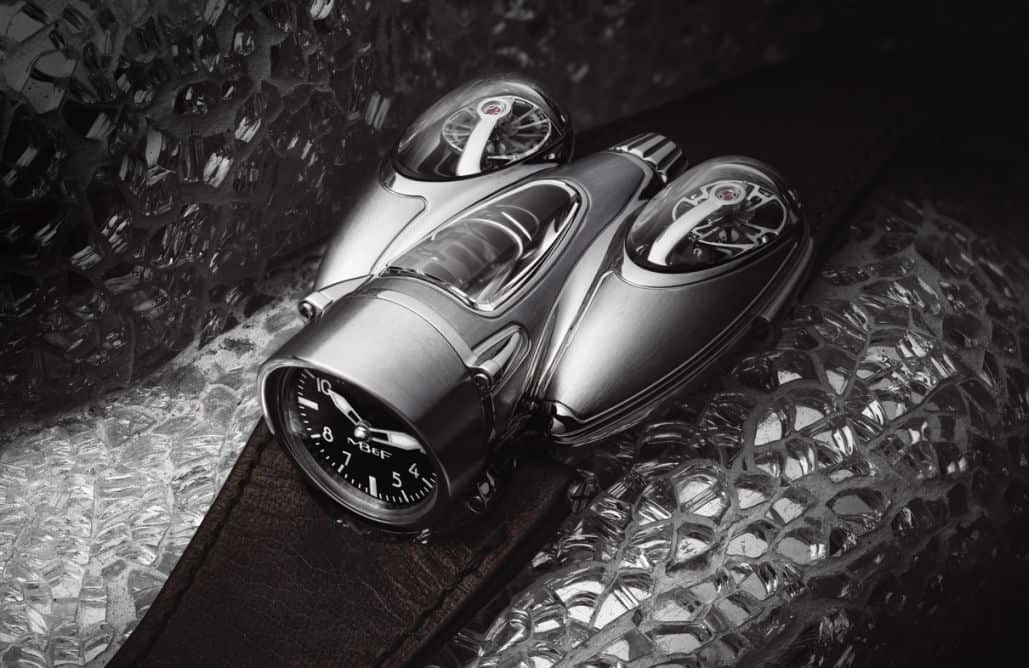 The Horological Machine N°9 ‘Flow’ is MB&F’s newest timepiece, a magical representation of the dynamic profiles used in the automotive world and also in the aviation industry of the 1940s and 1950s. Featuring the curvilinear forms prominent in that period and an industrial-looking design, this exquisite watch really captures the aesthetic essence of those early years.

The new MB&F HM9 Flow also comes with a complex manual winding movement, fully developed in house by MB&F, with a frequency of 18,000 vph (or 2.5 Hz). This incredible movement is represented by two balance wheels beating on each side of the HM9, both visible through the domes of sapphire crystal.

Under a third sapphire crystal dome there’s the gearbox of the watch, a planetary differential which averages the output of the two balance wheels to make for a stable reading of the time. 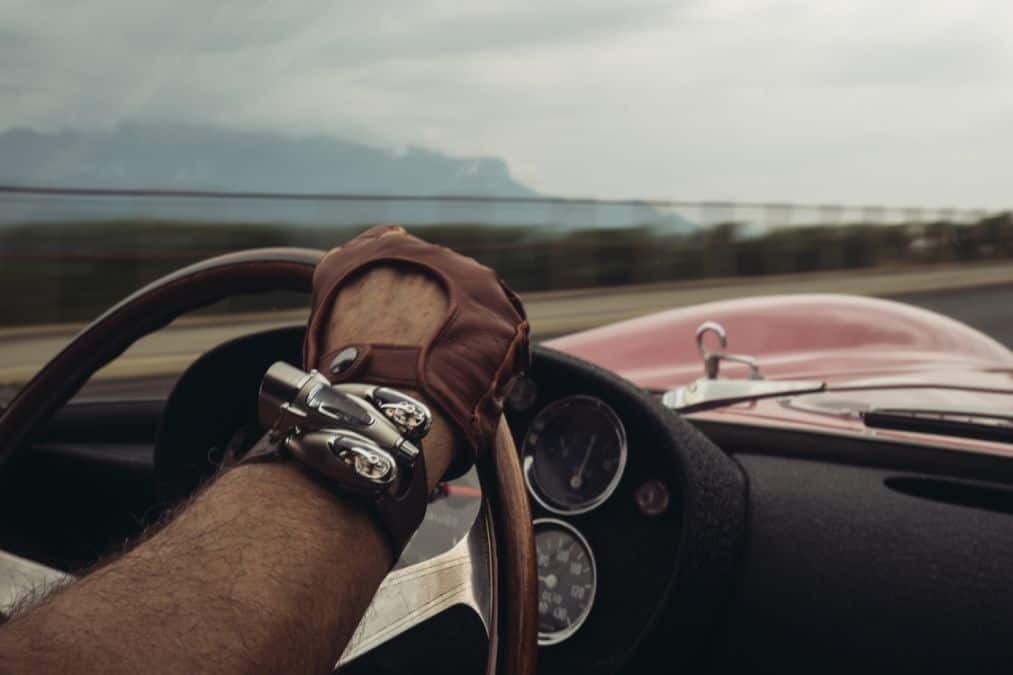 The movement is comprised of no less than 301 components and 52 jewels. Hours and minutes are unconventionally shown on a vertical dial display, which makes the HM9 an audacious timepiece with extreme curves and acute angles. The manufacturing process even required new standards and techniques.

As a reminiscence from a jet engine, there are two satin-finished air scoops representing the raised vents used to allow continuous air flow into those high performance engines. And to amaze even more, the HM9 Flow comes in two limited edition versions, the “Road” version featuring a speedometer-style display and the “Air” version which boasts an aviator-style display. 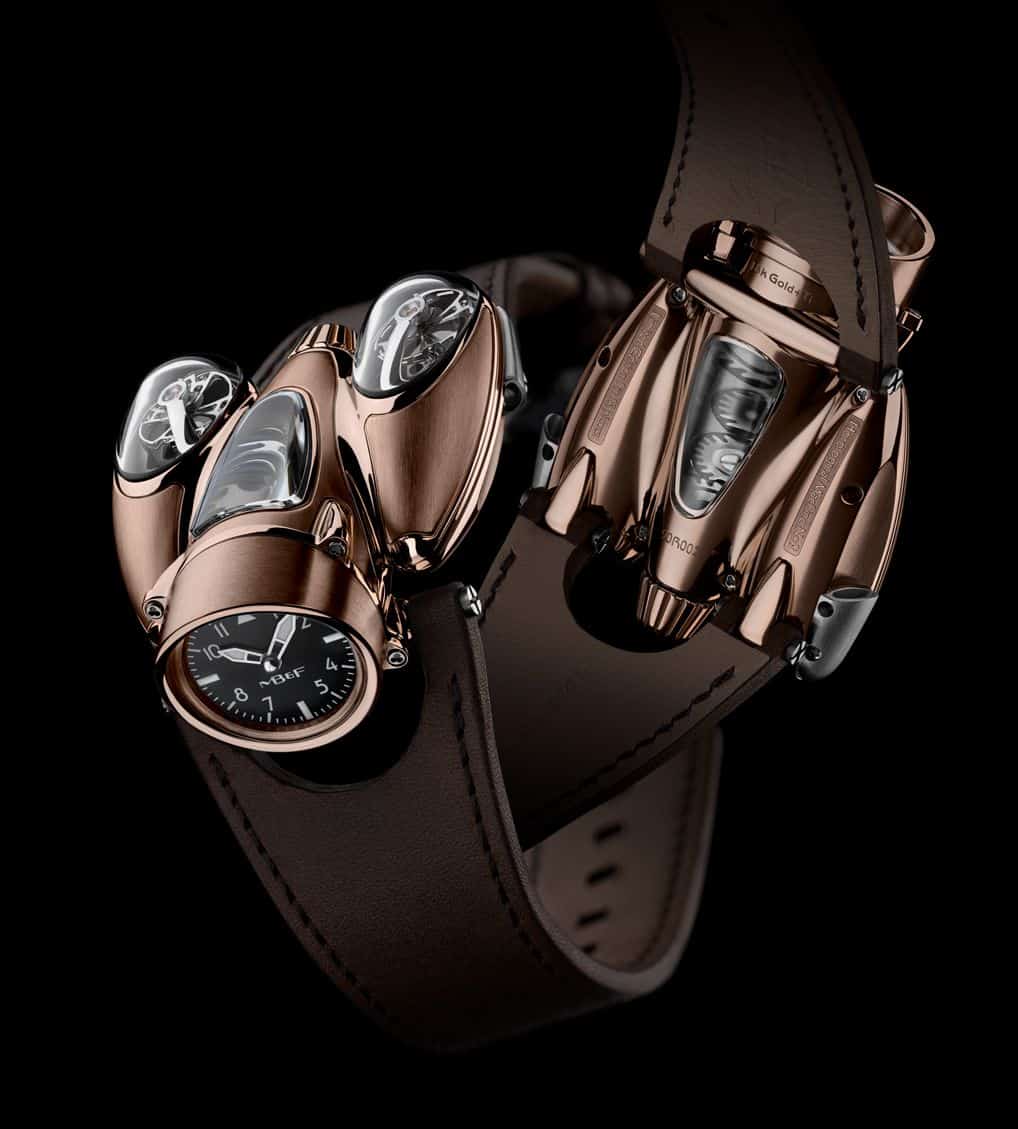 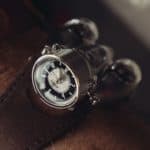 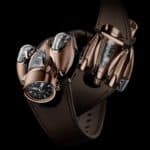 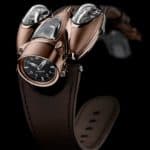 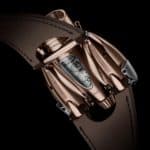 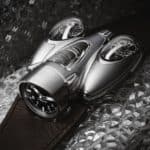 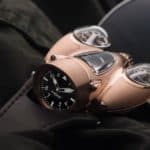 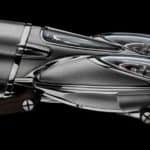 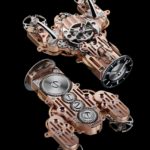 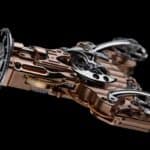 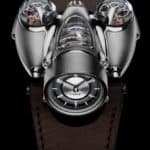 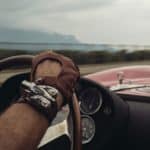 Tags:
Previous Article
The 10 Best Scrambler Motorcycles You can Buy Right Now
Next Article
The Last Home Designed by Frank Lloyd Wright Is Up for Sale