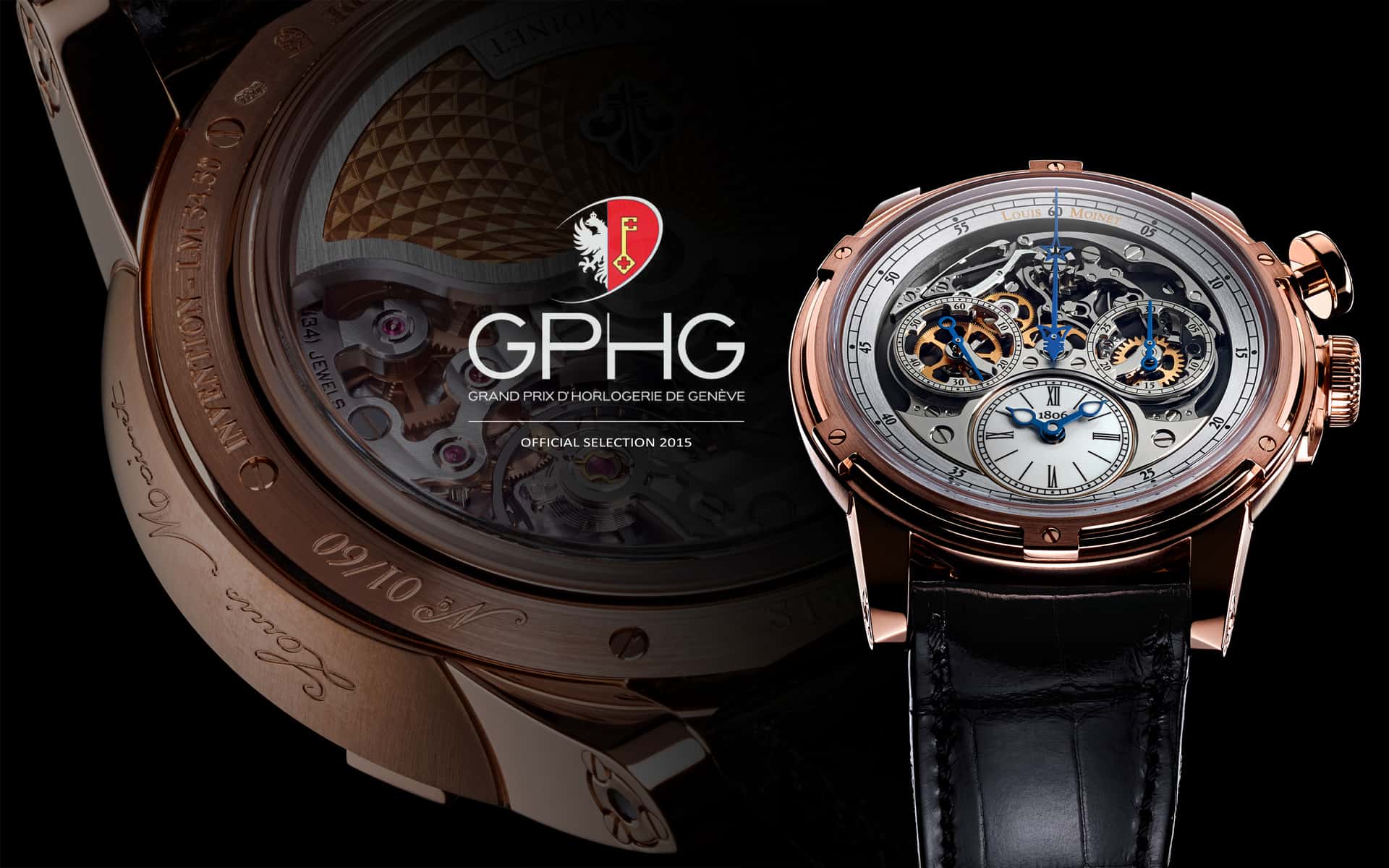 Back in the early 1800s, in a period when the French Empire has reached its greatest extent under Napoleon Bonaparte, Louis Moinet has made a name for himself in the watchmaking world, creating some of the most extraordinary clocks we’ve ever seen, dedicated to eminent figures of his era, from the great Napoleon to Thomas Jefferson or James Monroe. 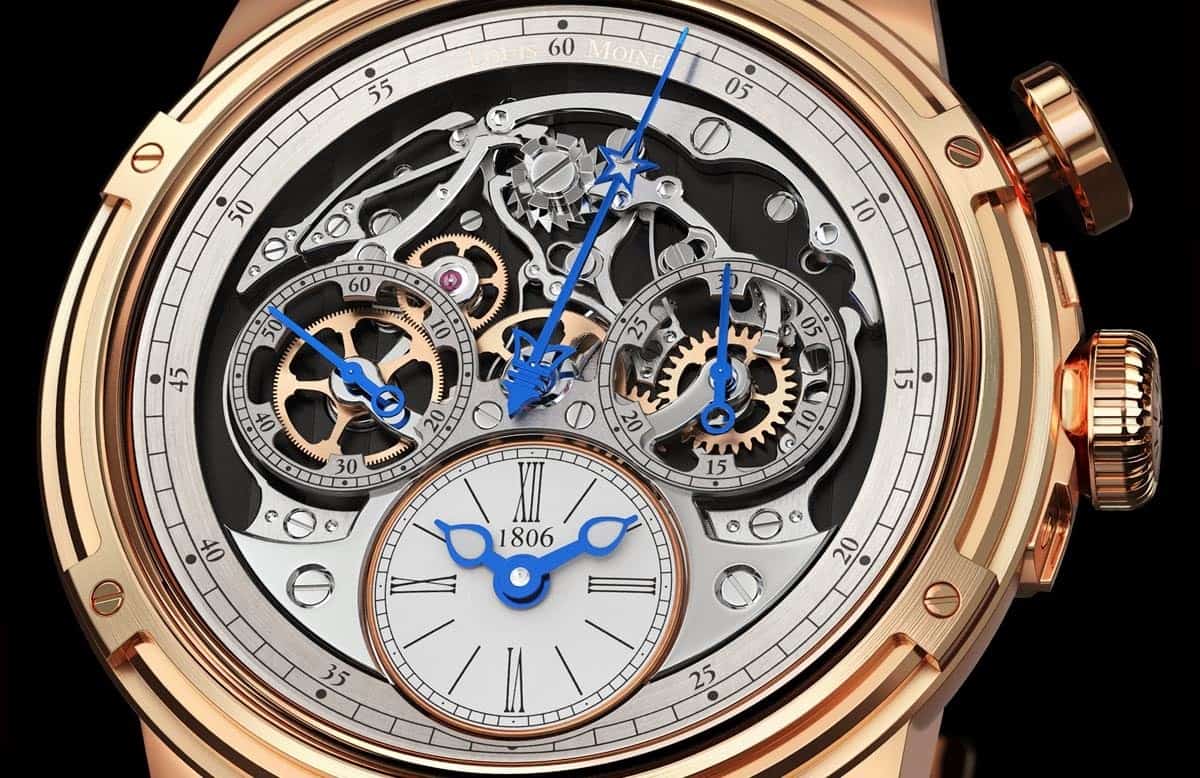 Moinet sacrificed everything for the art of watchmaking and spent most of his life trying to come up with unique creations that will be remembered forever. And probably his greatest achievement came in 1816, when the brilliant master watchmaker has designed what he called back then the “compteur de tierces”, the world’s very first chronograph.

It wasn’t actually a timepiece which displayed the prevailing time, but instead this amazing invention was created solely to track the elapsed periods between astronomical observations. 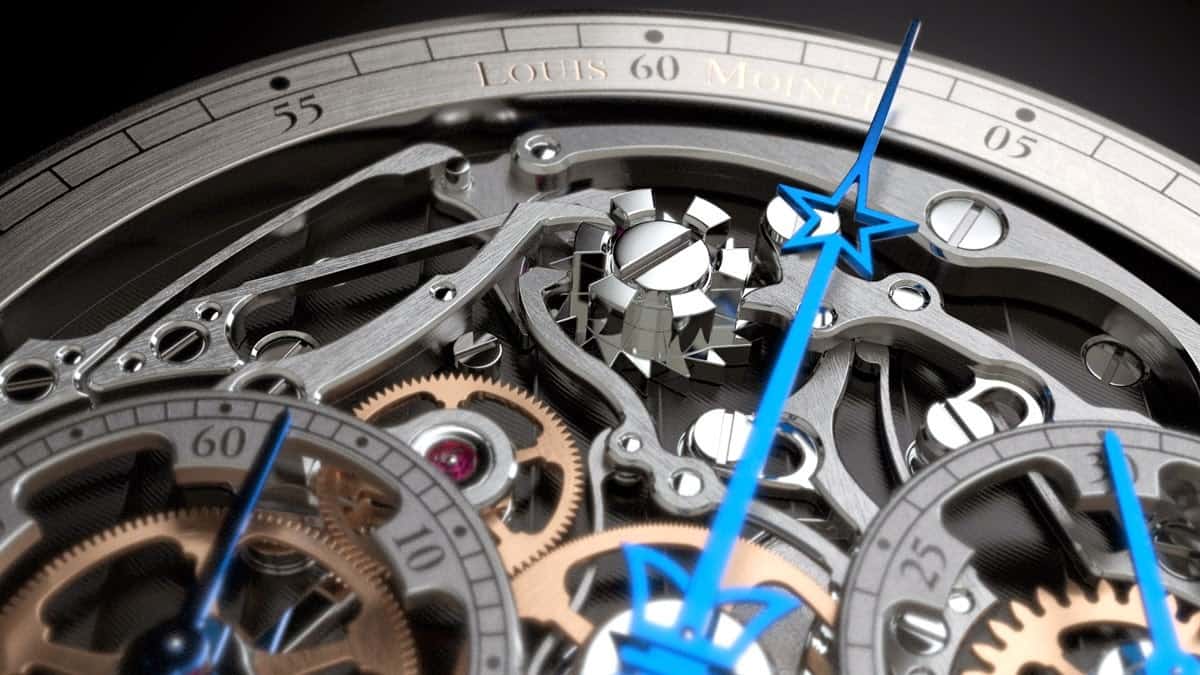 The chronograph, as we know it, was a game changer back then and over the next centuries, this function has been beautifully integrated in all sorts of timepieces as an exquisite complication. But almost 200 years after its creation, it was time we looked at this fascinating invention from a different angle, and once again the name Louis Moinet comes to mind. 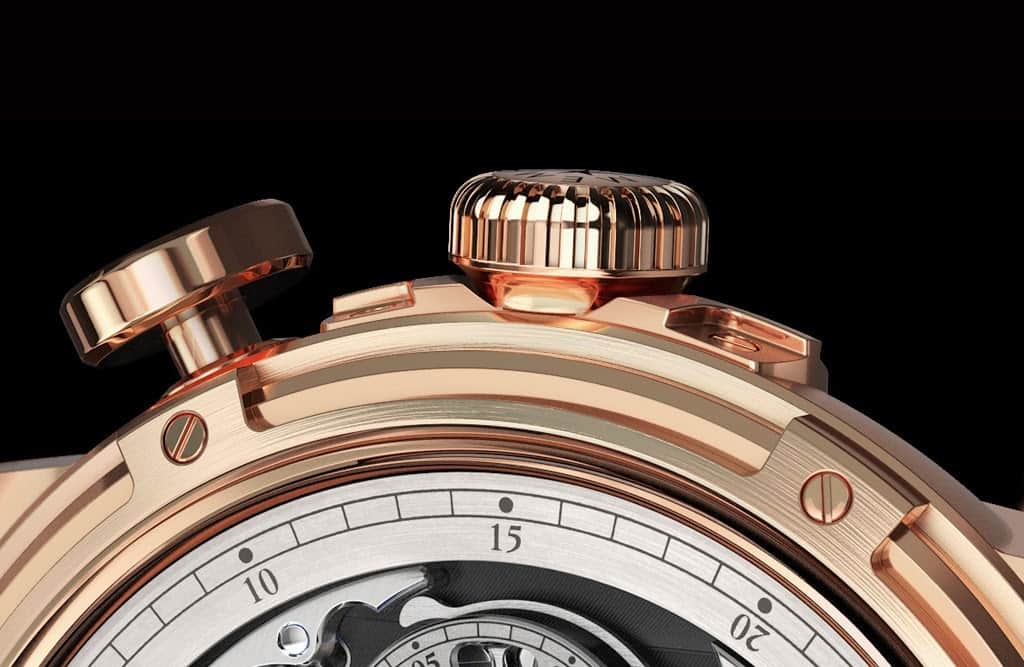 The DNA of the renowned watchmaker still lives today through the independent Swiss watch brand which bears his name: Ateliers Louis Moinet. The watch company from Saint-Blaise, Switzerland, has just celebrated its tenth anniversary and decided to unveil a charming timepiece at BaselWorld 2015, called Memoris, to honor the memory of the great Louis Moinet. 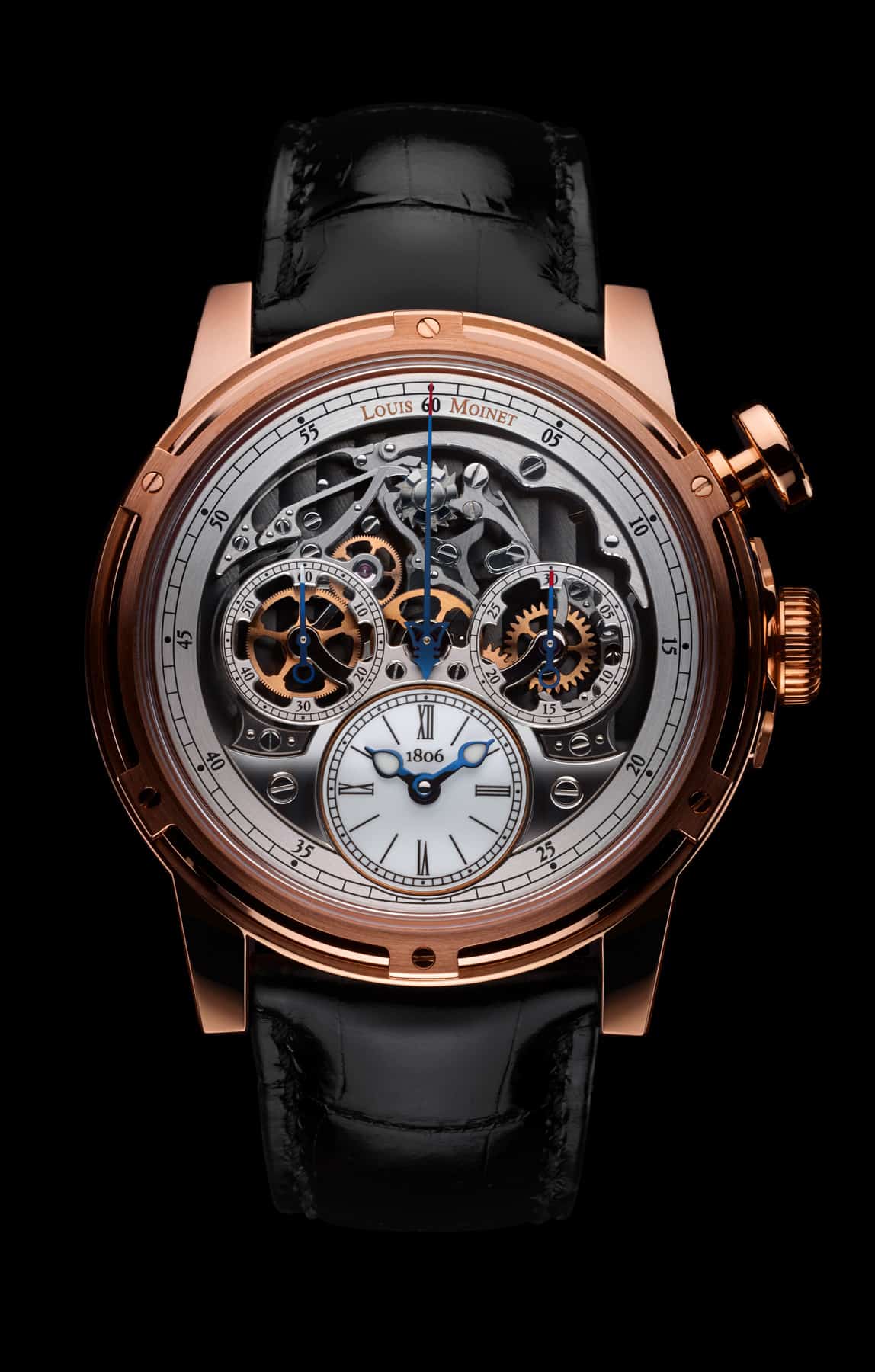 In making this ravishing timepiece, Louis Moinet wanted to start from scratch, no longer seeing the chronograph as a complication, but actually as a central component of the watch, with the time being a complication in their project, not the other way round.

At first thought, this idea might have been a bit off, but that’s exactly what the inventor of the chronograph did back in 1815 as well: taking a completely different approach to watchmaking as everyone knew it back then and changing it forever.

And it didn’t take too long to turn this innovative project into life either. After just three years working with movement manufacturer Concepto, the Swiss watch brand has unveiled the extraordinary Louis Moinet Memoris, the world’s first chronograph watch, with a unique dial and mechanism that will instantly grab everyone’s attention. 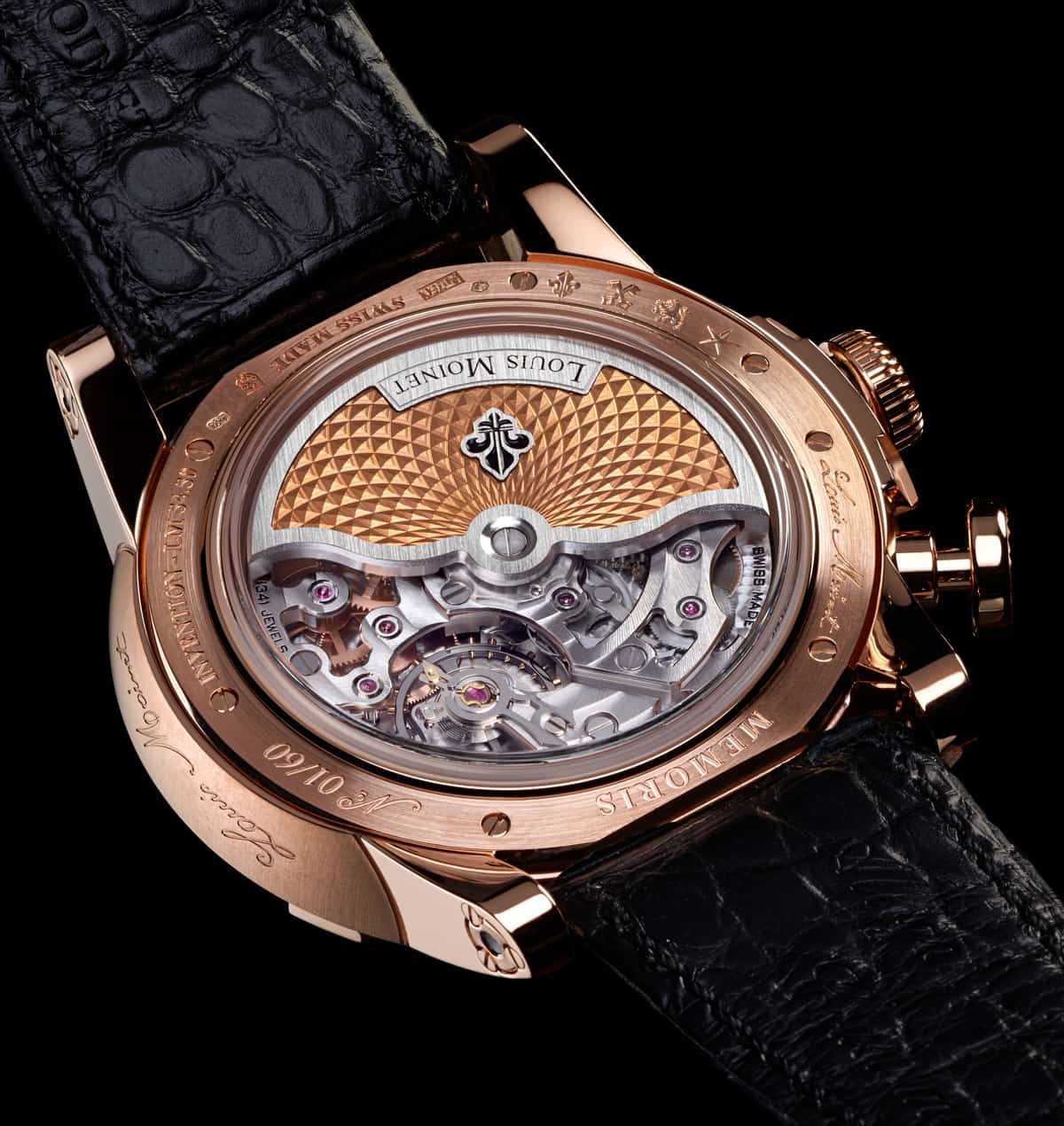 For Memoris the entire chronograph function has been shifted to the dial, alloying us to see every beautiful aspect of this amazing mechanism, right after the pusher is pressed.

Seeing this column-wheel chronograph and its steel and gears in motion would be like watching a graceful ballet show and that’s exactly why Louis Moinet has placed this enchanting spectacle right in the heart of the watch. 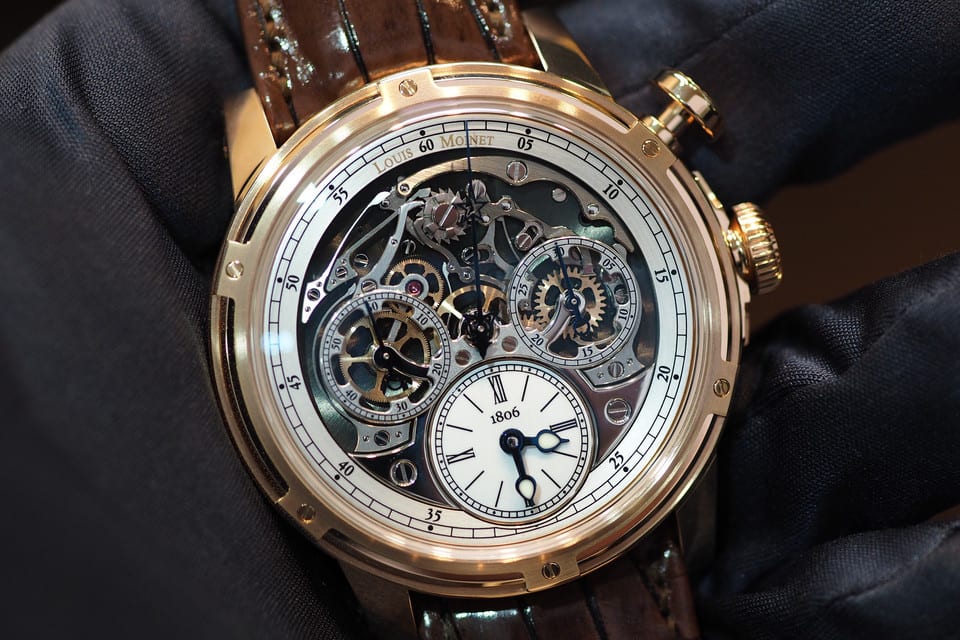 And to put this marvelous chronograph at center stage, the Swiss watchmaker had to come up with a new case, a new dial, a new oscillating weight, a new folding clasp and even new features, like the “Energie Plus” system that we’ll explain a bit later. 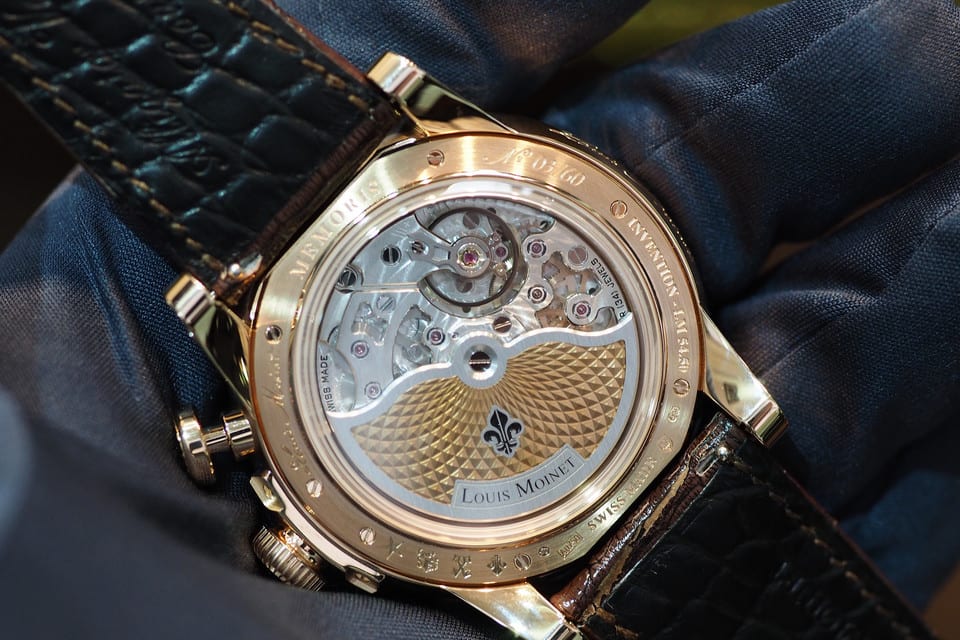 The case is a 46 mm beauty, that will be available in either pink or white gold, offered in three limited editions at just 60 pieces each.

Under the hood, Memoris will hide a new LM54 caliber, with 28,800 vph, 302 tiny components and a 48 hour reserve and the chronograph itself will feature 60 different components, sitting atop a dedicated movement plate which separates it from the movement below.

Ateliers Louis Moinet has also introduced the future of automatic watch winding with Memoris, an ingenious system called Energie Plus, which features an elegant spring with a ‘clab claw’ design that allows the timepiece to be wound up in both directions, with a minimum of excess travel.

And with such an innovative design and extraordinary features, it’s no wonder that this breathtaking chronograph-watch has been nominated for the renowned Grand Prix d’Horlogerie of Geneva. 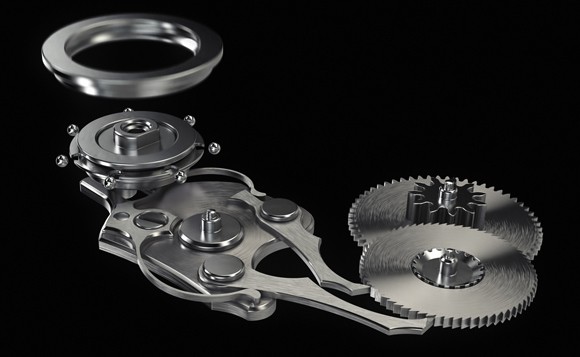 Memoris is a culmination of the watch brand’s very successful first decade and also a fascinating tribute to the creator of the chronograph himself, the brilliant Louis Moinet.

For more information on the charming Louis Moinet Memoris, you can had over to the company’s official website. 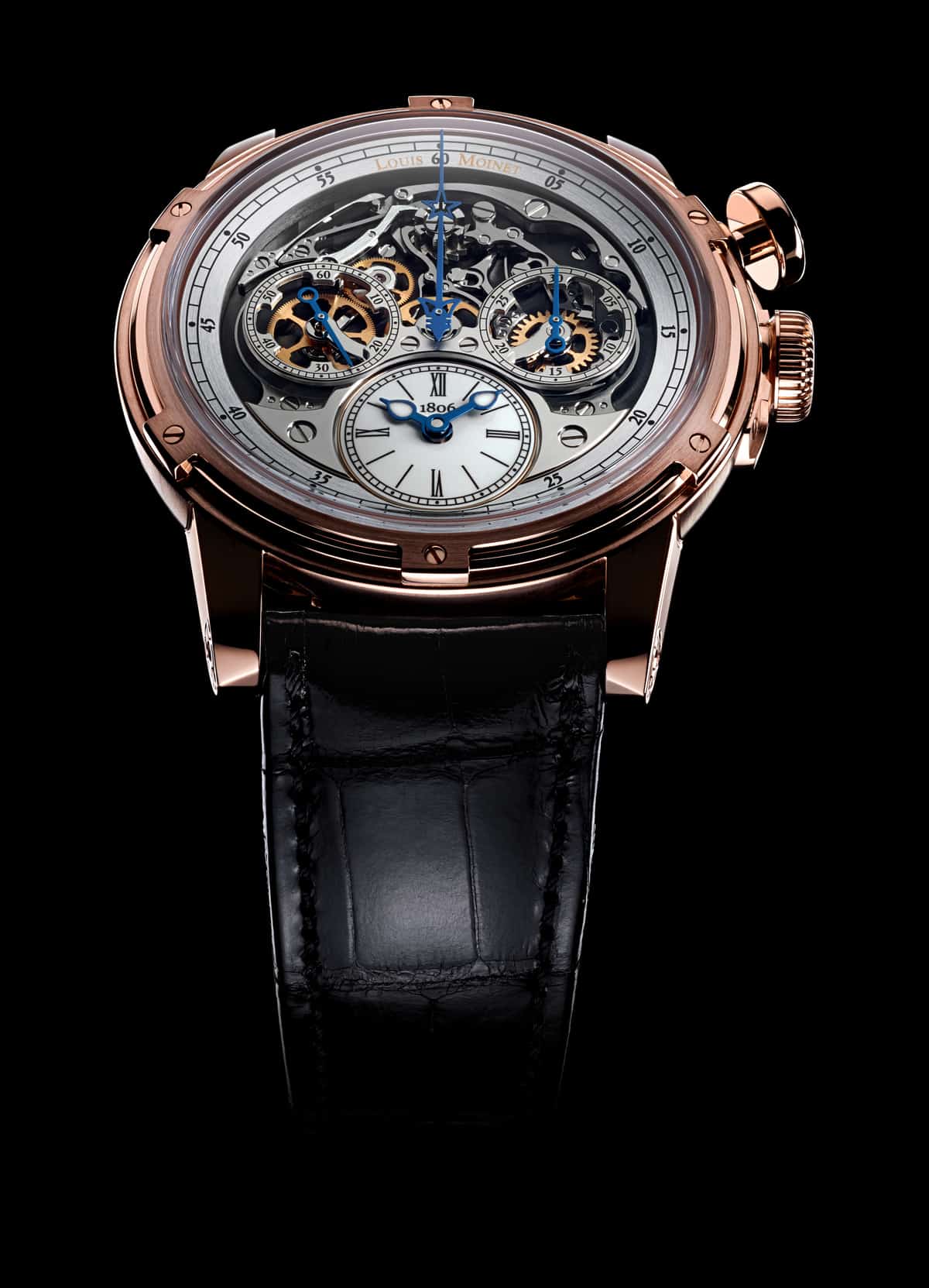 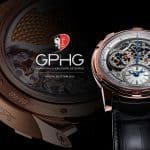 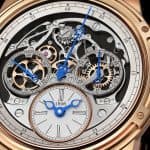 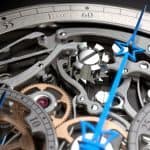 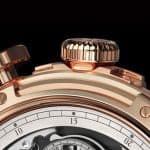 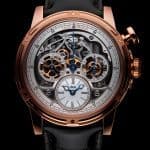 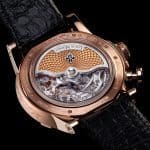 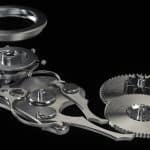 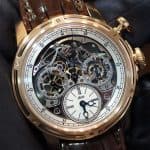 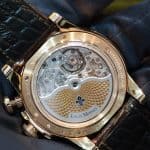 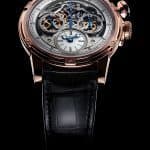 Louis Moinet’s Metropolis for Only Watch Brings The Moon Closer 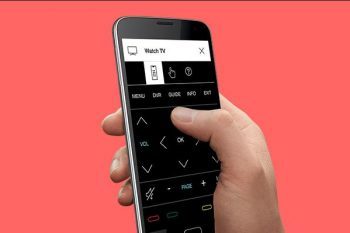 The Logitech Harmony Hub Elite: Controlling Your Smart Home with Just One Touch