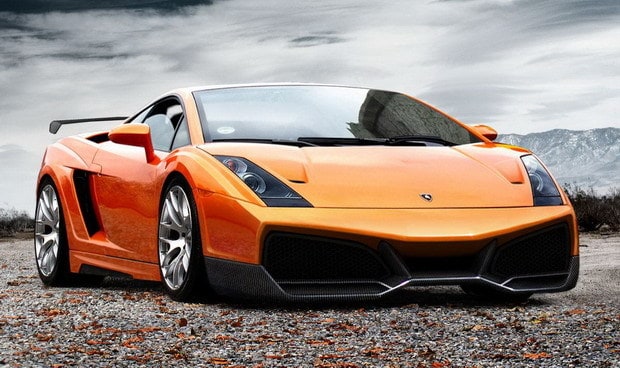 That’s more than enough to change the car’s look almost completely but the tuning program continued with interior and performance upgrades as well. The interior of the Gallardo has been refined with a special carbon fiber trim which will be available in several color weaves and carbon fiber racing seats covered in Alcantara were also added to the car.

The Lamborghini Gallardo Invidia edition also received a couple of tweaks under the hood, where the power of the 5.0L V10 engine has been raised from the standard 513 bhp to a more than impressive 740 bhp!!! We don’t have any details how they made this or what performance figures this car has after the engine upgrades, but it’s surely a lot faster than the standard model.

Amari Design will launch the first Gallardo Invidia edition on the market at the end of April. 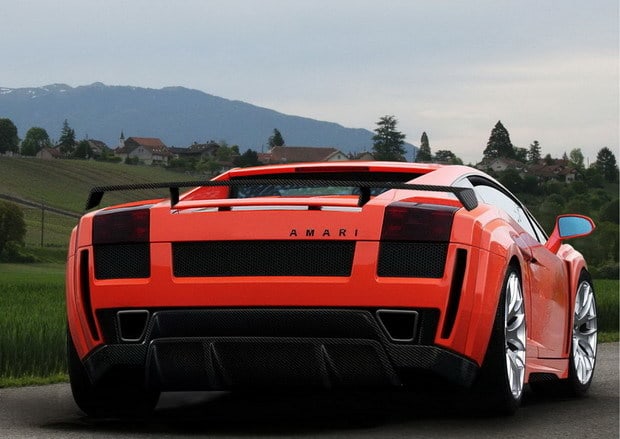 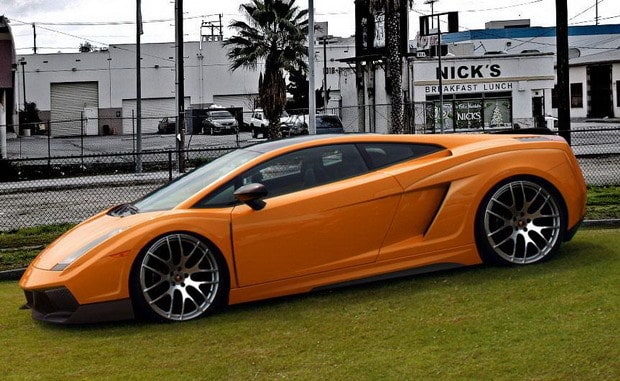