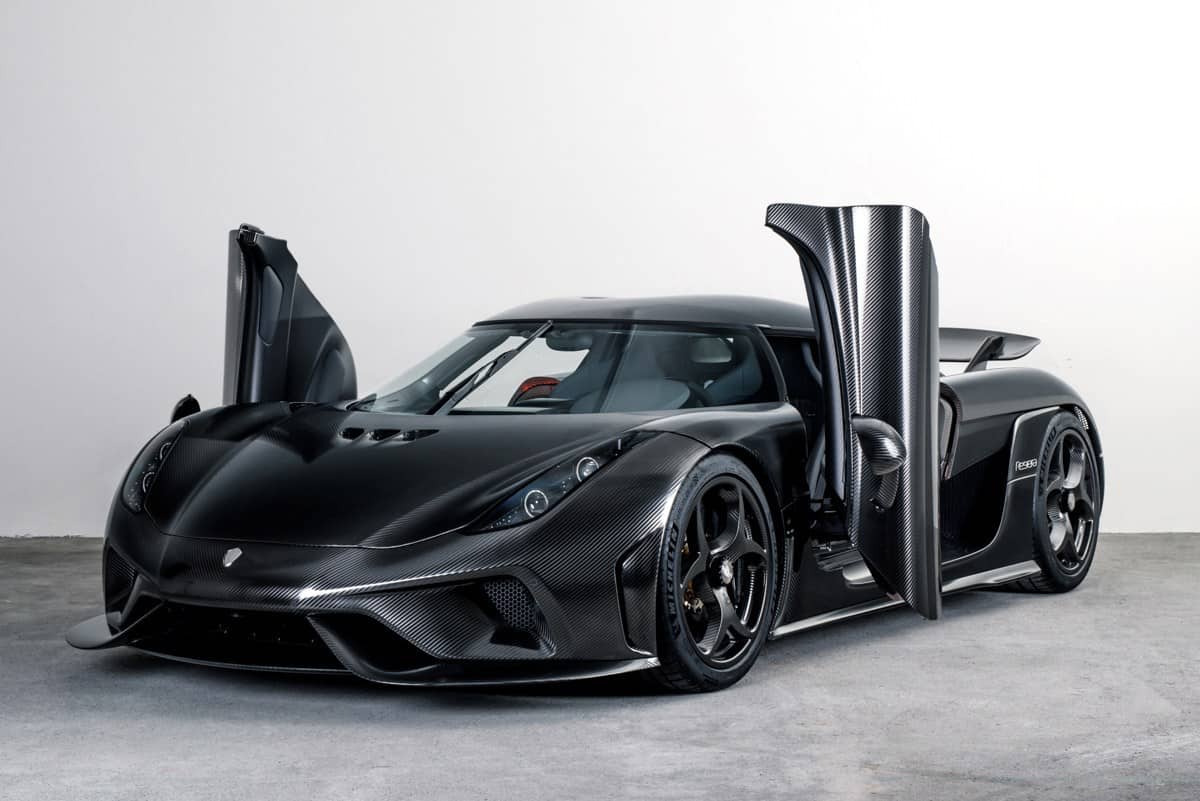 The highly anticipated Koenigsegg KNC Regera just met its owner in Switzerland, making it the first Koenigsegg Naked Carbon (KNC) car in the world to hit the roads. If you’re not up to date yet, KNC is a revolutionary solution developed by Koenigsegg to build supercars in pure carbon fiber, striping away any laquer, varnish and even the thin epoxy layer that’s part of the production process. That makes the surfaces and lines of the Regera take a striking metallic graphite-like appearance.

It took the Swedish high performance carmaker Koenigsegg years to develop and improve the naked carbon method. They first started to apply it to small parts like wings and wheels or steering wheels, which they then tested outdoors in the sun and the heat of the summer or the cold and wet climate of the winter for years one end to see how the pure carbon fiber surface is affected. 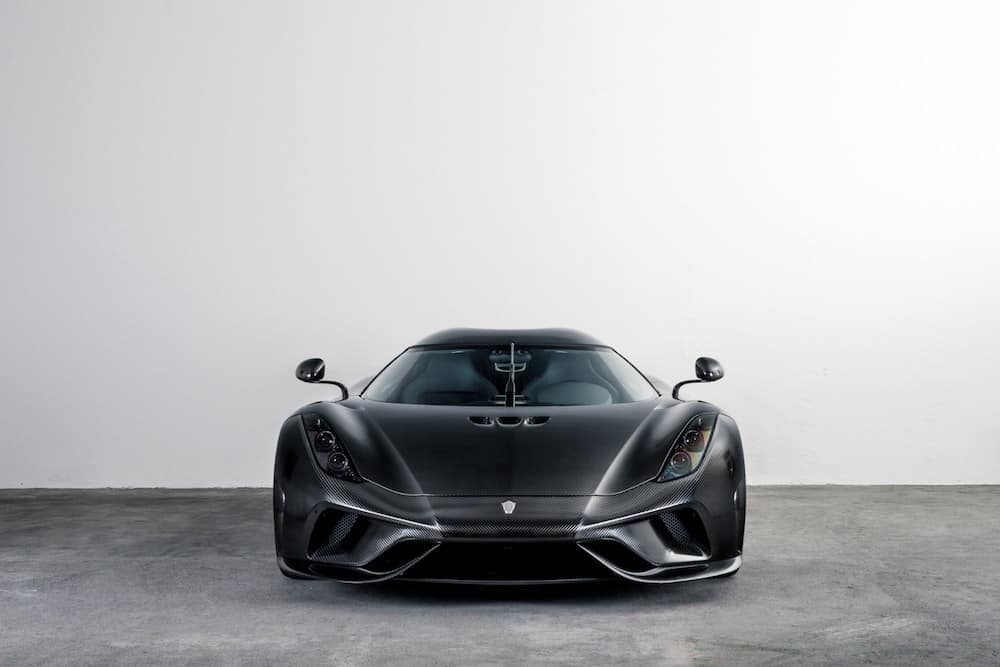 Creating the naked carbon is an extremely complicated and meticulous process, which is why no other super car brand ever attempted this, leaving Koenigsegg the only ones to ever build a car completely finished in naked carbon fiber. Sure, others have used the material in various ways and Koenigsegg used it on their past cars for added awesomness, but only for small parts.

The sanding and hand-polishing of the thin epoxy layer to get to the bare carbon surface is probably the trickiest part of the process. The smallest mistake could ruin the whole process and waste lots of effort, money and material, but Koenigsegg’s great attention to detail and their determination led them to success and finally delivered the world’s first naked carbon super car. 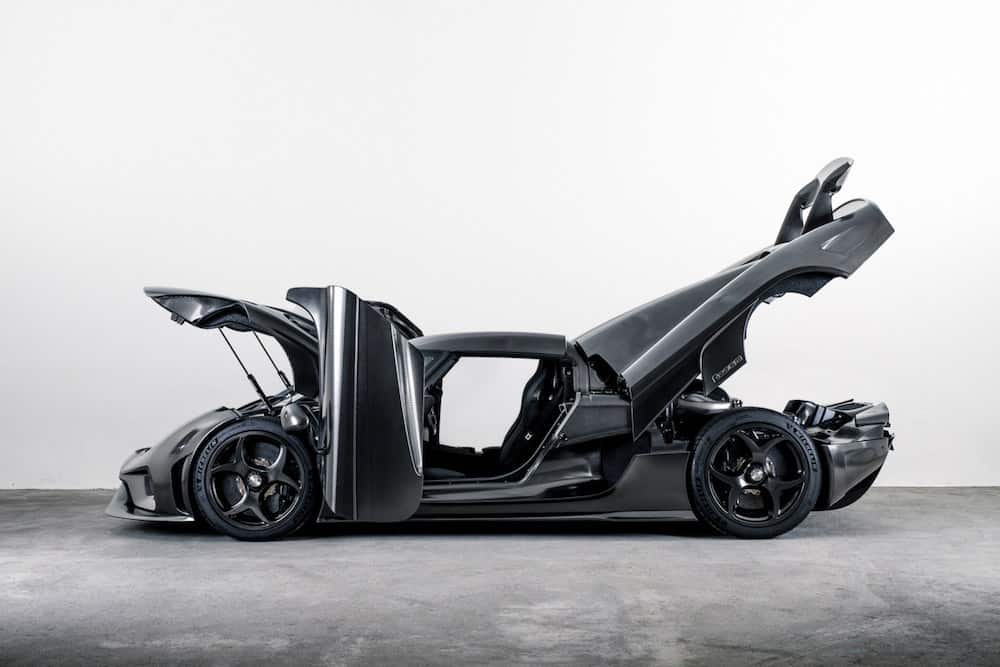 The bare carbon surface of the Koenigsegg KNC Regera seems to be less sensitive to scratches from sharp objects or stone chips compared to the conventional surface treatments. In addition to that, the lack of paint or laquer and with the epoxy layer completely removed, the KNC Regera is 20 kg lighter than your regular Koenigsegg. 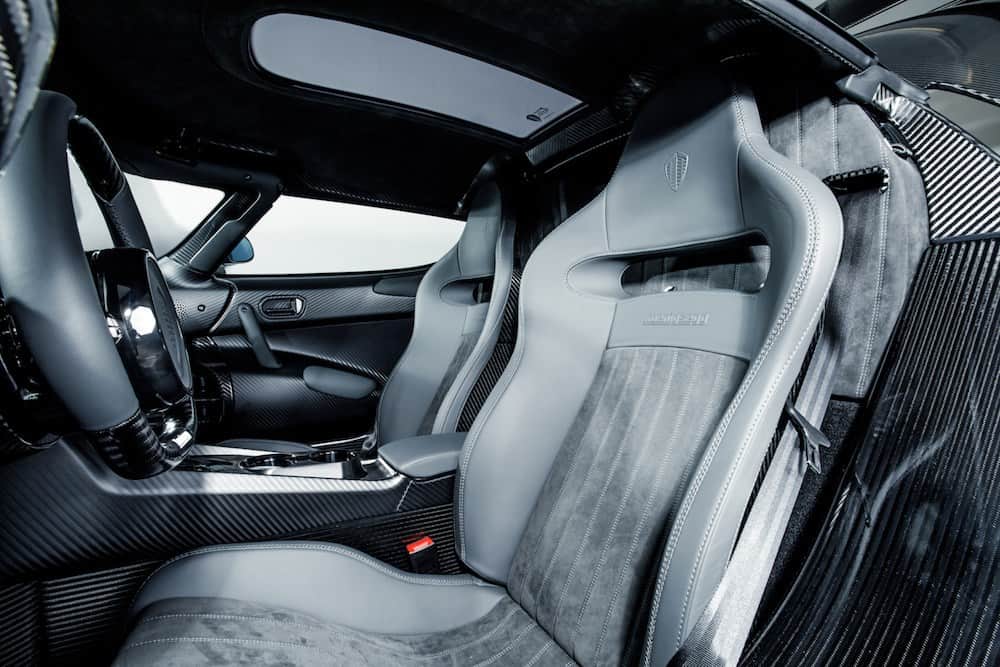 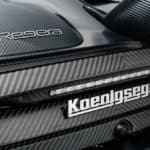 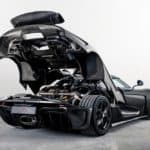 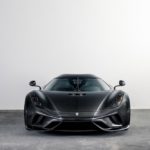 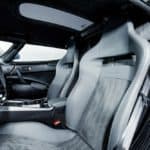 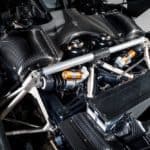