Kawasaki reveals the most powerful Jet Ski: the Ultra 300X 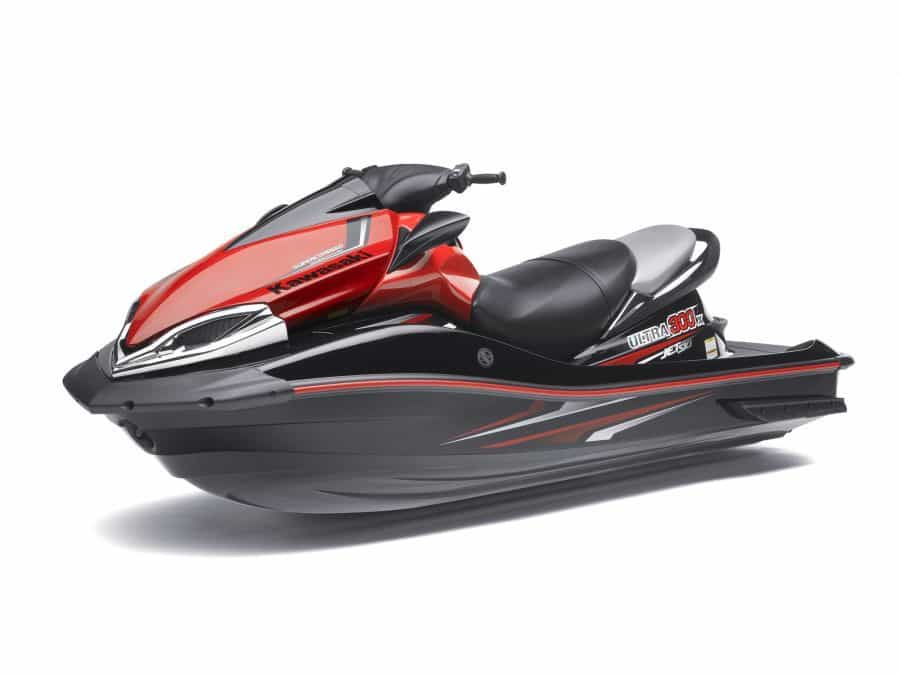 After many years of experience and a lot of jet ski models, Kawasaki has just released the most powerful jet ski ever built, the Jet Ski Ultra 300X. This new powerful model packs 300 horsepower and it’s deep-V hull gives it a great handling, stability and cornering performance.

The Ultra 300X features a 1,498cc inline-four DOHC engine, am impressive fuel tank with 54 gallon storage, five position adjustable handlebars, an all new supercharger which produces large quantities of boost at all rpm levels, separate keys and a modern design.

Kawasaki’s Jet Ski Ultra 300X also features a new technology in the building of the Electronic Throttle Valve system. Thanks to this system, the jet ski offers a range of riding modes such as the Smart Learning Operation mode, which accommodates newer riders and allows them to be familiar with the jet ski at a more relaxed pace. 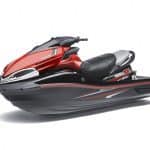 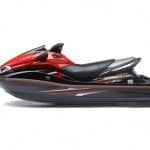 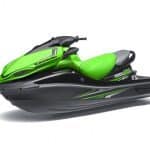 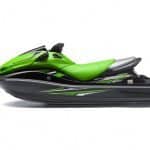 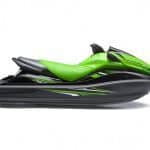 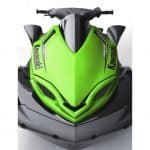 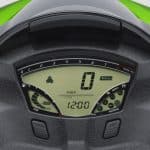 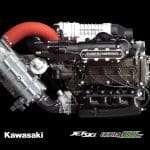 Tags:
Previous Article
Top 10 most expensive ZIP codes from the US in 2010
Next Article
Chopard relaunches its IMPERIALE ladies collection