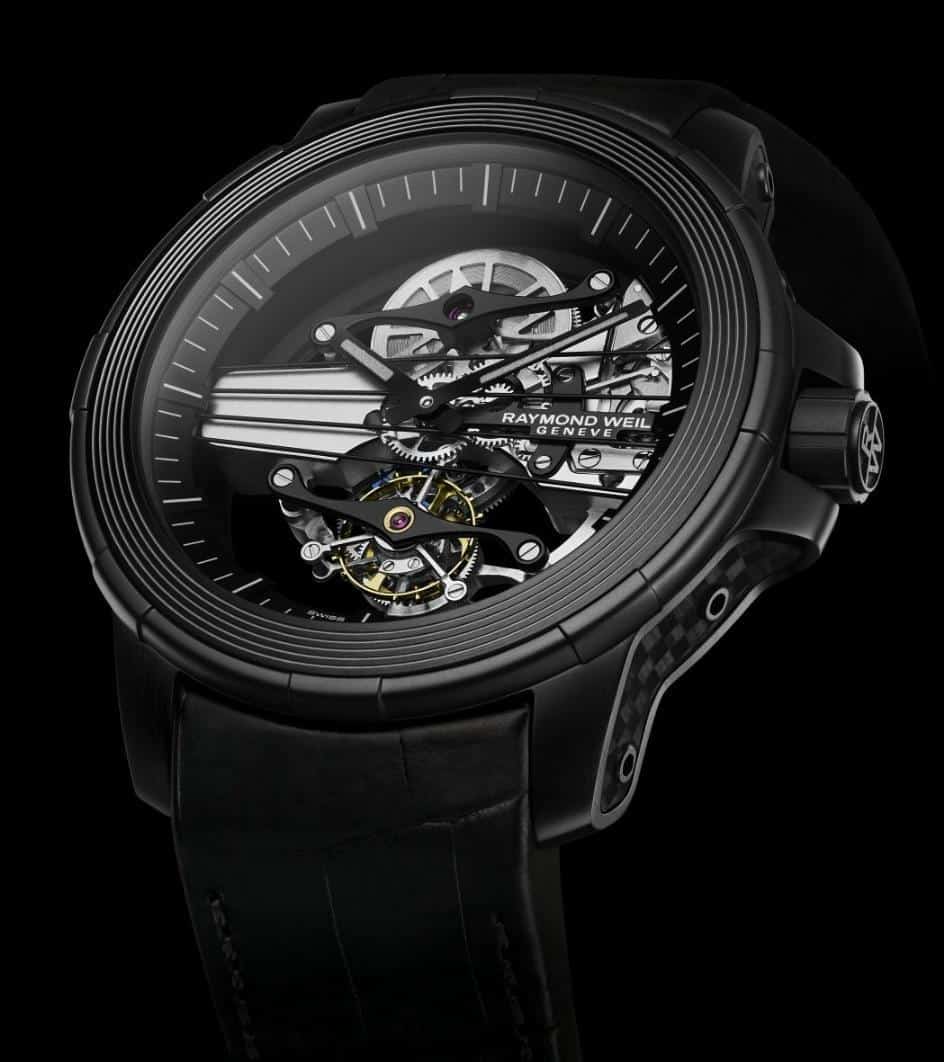 Inspired by the beautiful cello, Swiss watchmaker Raymond Weil has unveiled a new ravishing timepiece, called Nabucco Cello Tourbillon, a skeleton watch is meant to resemble the instrument both in form and beauty. Blending music with haute horlogerie finishes, this bespoke timepiece is actually the first in Raymond Weil’s history to feature a tourbillion movement.

The company’s founder, Raymond Weil himself, had a lifelong love for music, naming many of his precious creations after operas and instruments, and his grandson and the brand’s current CEO, Elie Bernhein, has been a cellist from an early age, which explains why the Nabucco Cello Tourbillion is a timepiece which honors the family and passion behind the Swiss watchmaker. 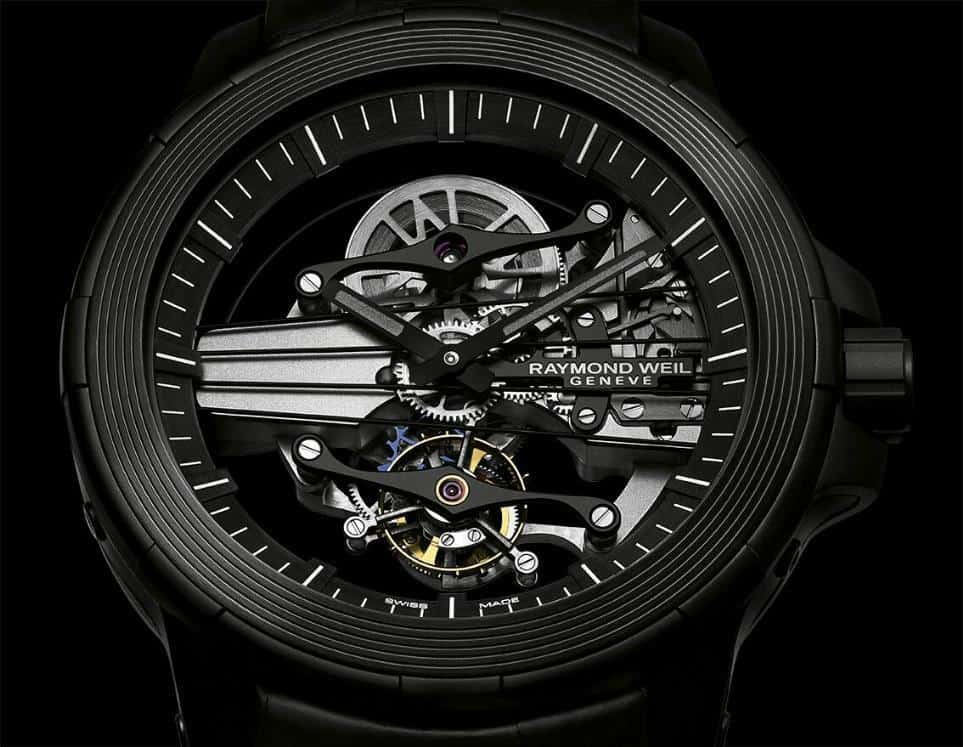 Featuring a dial with indeces and cello strings decoration, this amazing watch has Boston-shaped, diamond-tipped steel hands and four tiny strings that are stretched across the dial of the watch, between 3 and 9 o’clock. Combined with f-hole shaped bridges that hold the tourbillon escapement, the dial of this watch looks exactly like a precious miniature instrument.

The Raymond Weil Nabucco Cello Tourbillon Skeleton will come with an elegant black Nile crocodile strap featuring a polished steel folding clasp with a double push security system. It will be produced in a limited run of just 10 pieces, each of them priced at $39,995. Each of these beauties will come in a specially designed box that echoes a traditional hand made cello. 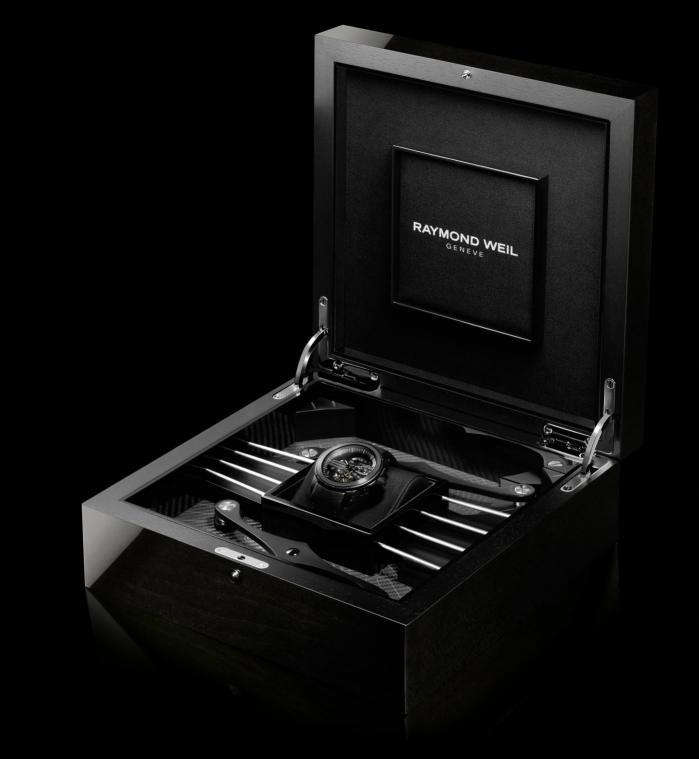 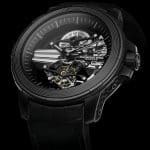 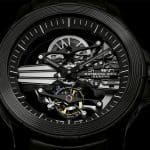 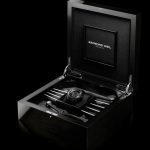 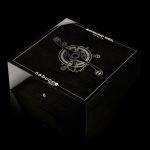 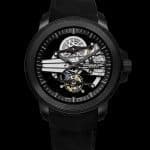 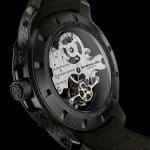 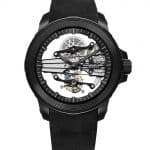 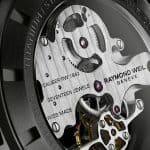 Tags:
Previous Article
The Baby is a Spectacular Piano
Next Article
The Four Seasons Private Jet is a luxury hotel in the sky