HYT Skull Vida Might Get Indiana Jones All Worked Up 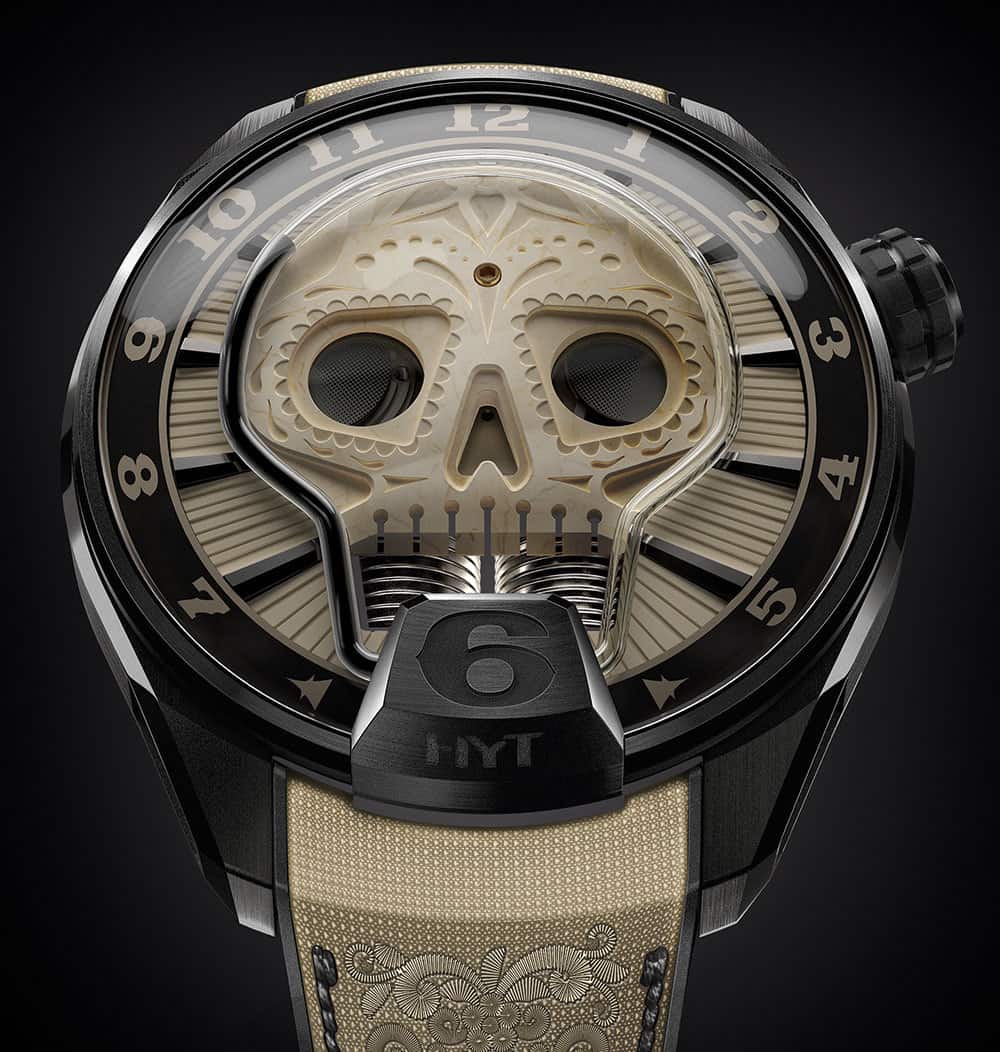 It’s no secret the entire world is excited to see Indiana Jones back in action. From what we know he will return to the big screen in just three years in the same successful formula (Spielberg and Ford) and we’re just wondering.. what else could he wear around his wrist than this alluring timepiece? Another marvelous release from the high-end Swiss watchmaker HYT, this stunning watch would be just perfect for the famous character, if you ask us.

Called HYT Skull Vida, the mesmerizing watch before you is the latest addition to HYT’s Skull collection, showing off an incredible dial, carved from wooly mammoth tusk ivory, that will surely prove to be a great conversation starter. Combined with a 50 mm black DLC titanium case, able to withstand waters for as deep as 50 meters, and the highly technical HYT movement which is able to manipulate liquid, this watch looks extremely cool. 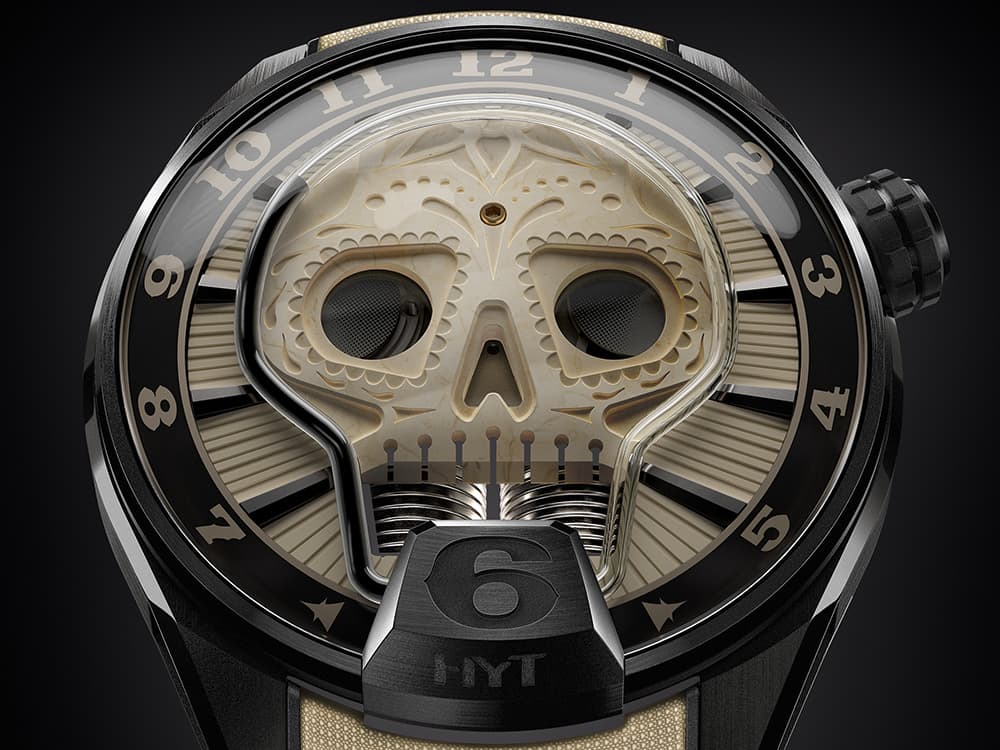 The eye catching dial displays the brand’s signature skull, that was handcrafted this time out of ivory obtained from a Siberian wooly mammoth – a controversial decision by the company, to be sure. But according to HYT, the ivory was treated like a king; it had to undergo a stabilization process that was several months long before it could be worked on by the company’s master artisans.

That’s why the HYT Skull Vida watch is easily one of the more interesting watches in the company’s line-up right now, with historians and paleontologists probably a bit annoyed by the value of the dial. The exclusive Skull Vida is also paired with an embroidered beige fabric strap and a black DLC titanium buckle, and it will be apparently produced in a very limited series of just 5 units, each of them set to cost a cool $95,000. I’m speechless! 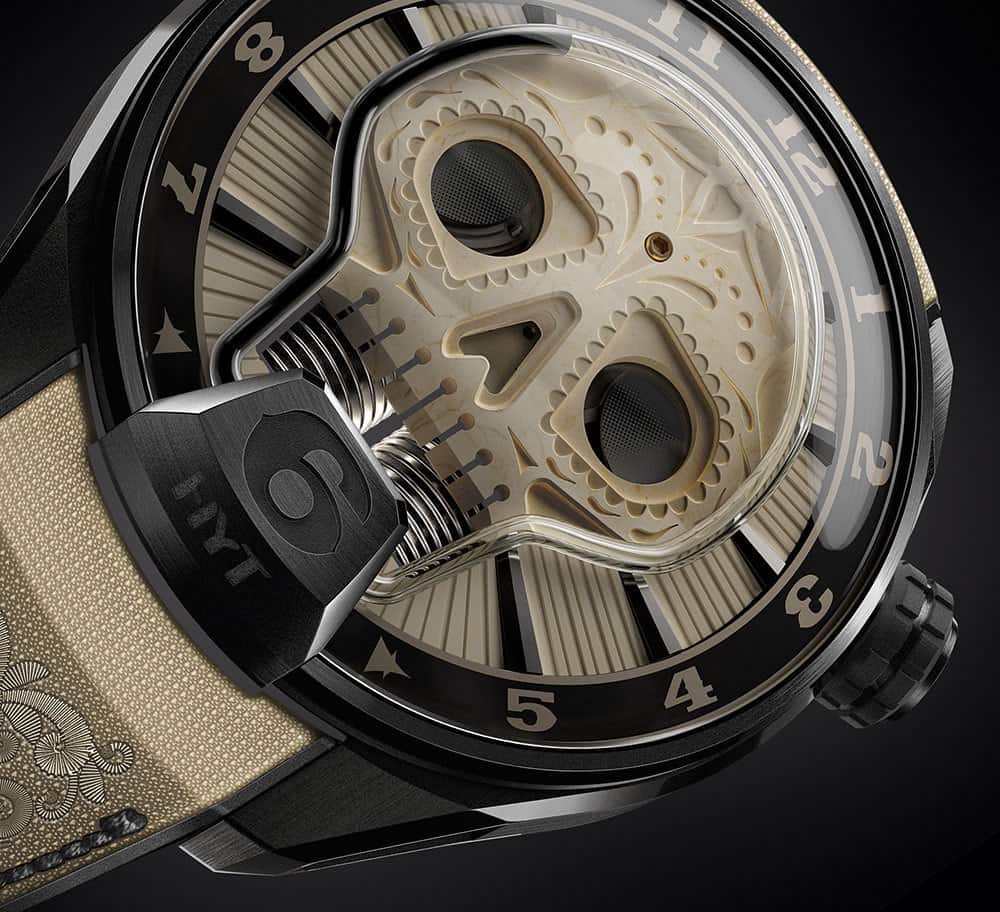 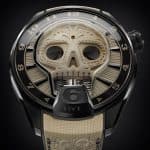 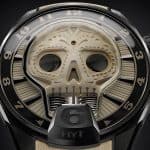 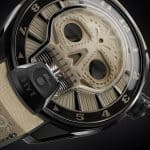 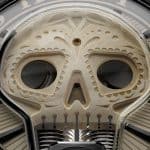 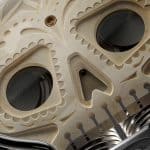 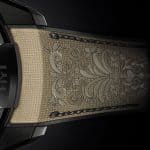 Tags:
Previous Article
The $50M Skycastle Could be Your New Home in Los Angeles
Next Article
BMW Concept Link Scooter is a Welcomed Surprise