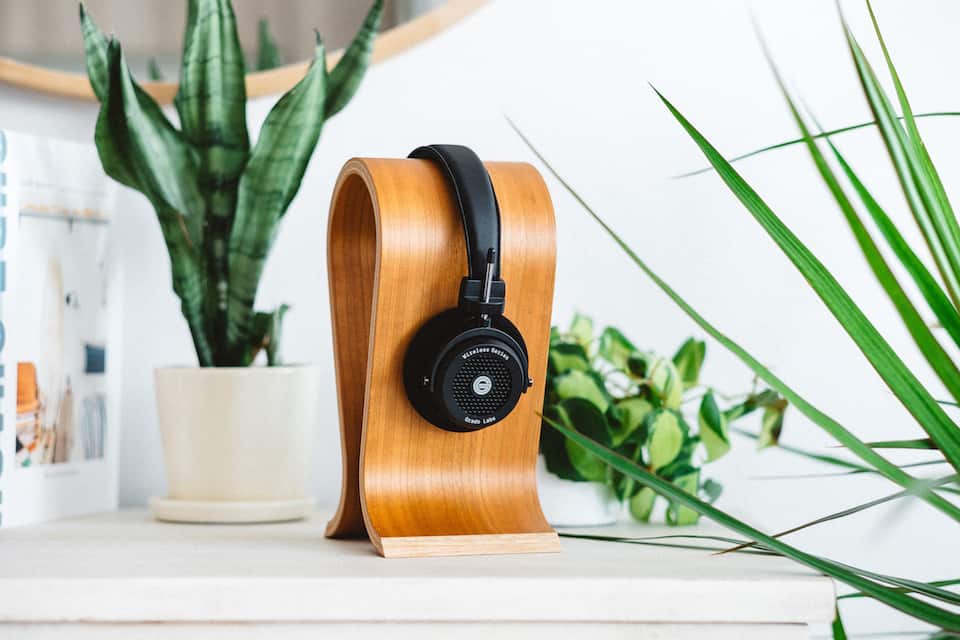 Since 1953, the legendary Brooklyn-based audio manufacturer Grado Labs has impressed the world with its high-end dynamic open-air headphones, premium amps and many other bespoke audio accessories. To mark the company’s 65th anniversary this year, Grado Labs has decided to launch its first ever wireless headphones, the GW100.

You might think they’re a bit late to the party, but the guys from Grado Labs said they’ve wanted to wait until wireless performance reached a certain level to make sure they release the perfect product. Described as the world’s first open-back Bluetooth headphones, the GW100 boast a traditional over-ear Grado design, with a beautiful black and silver look that evokes timeless appeal. 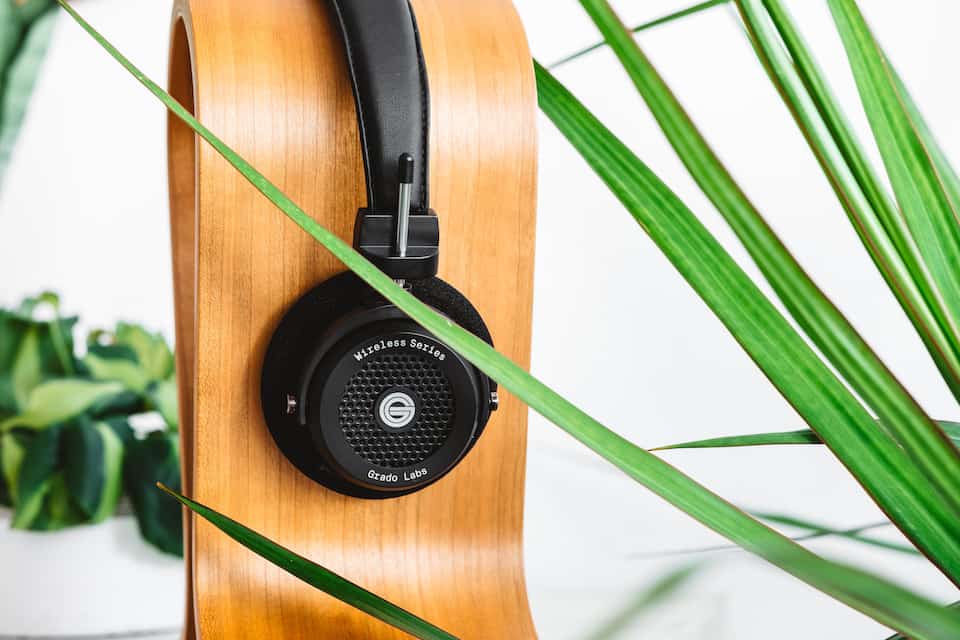 The GW100 wireless headphones feature the same signature drivers found in the brand’s wired models, which means you’ll get the same powerful sound that we all appreciate. Of course, the drivers have been re-configured and fine-tuned for the GW100, but these new headphones also come with brand new speaker housings and internals, meant to diminish sound leakage by up to 60 per cent.

With a decent working distance of more than 30 feet (or 9.1 metres), these high-end headphones boast Bluetooth 4.2 connectivity with aptX (so it’s not the new 5.0 version) and they also have an impressive 15-hour battery life. They’re lightweight and very comfortable thanks to their elegant, padded headband, and if you take a closer look at the exterior of the ear cups you will notice the company’s new branding and a few details meant to celebrate Grado’s 65th anniversary.

Priced at just $249, the GW100 are the first step in what’s to come for Grado Labs. We’ll probably see more wireless headphones in the near future from them and maybe even a wireless noise-cancelling pair. 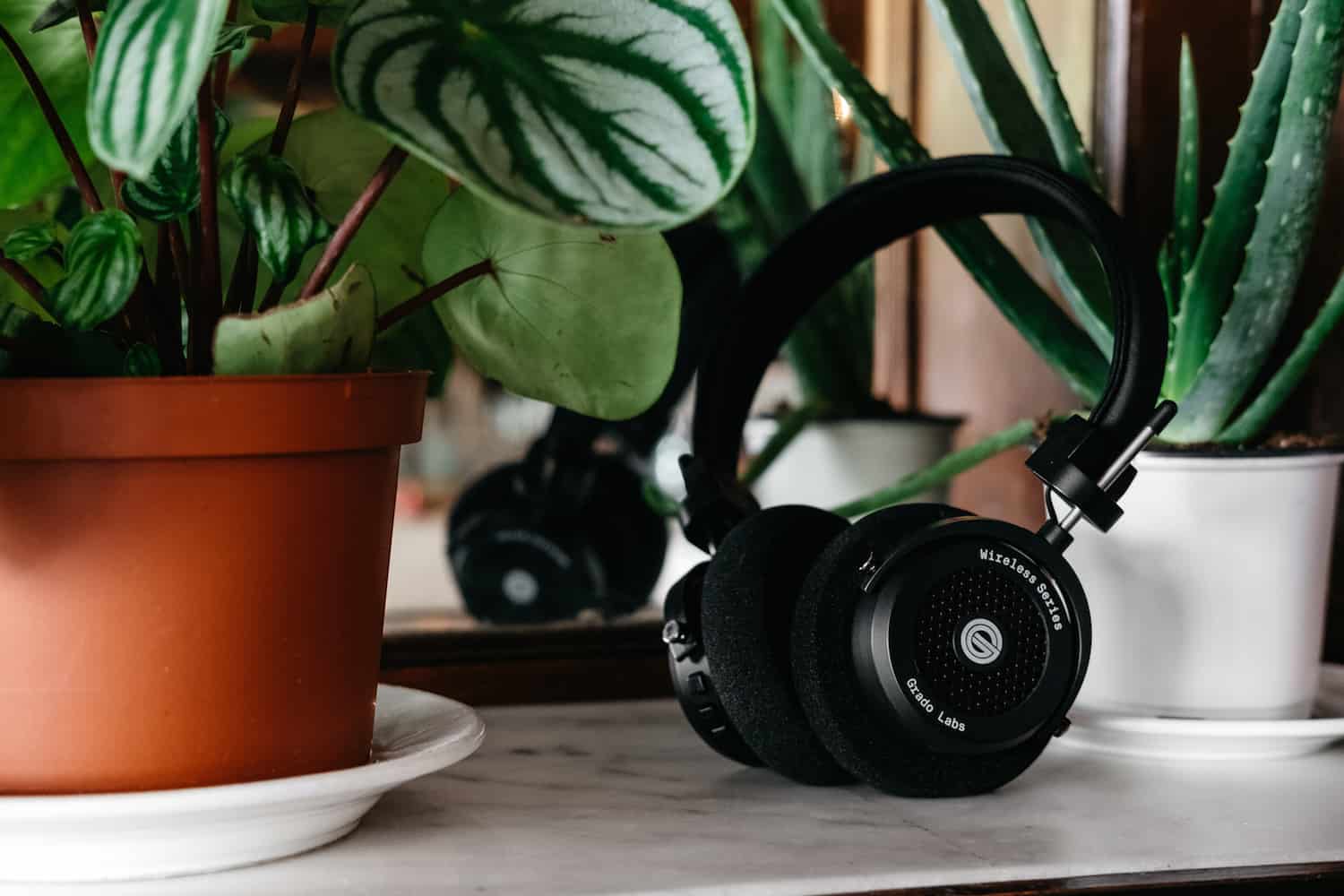 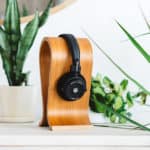 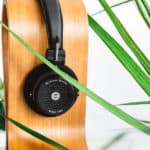 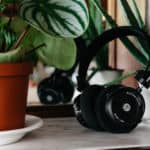 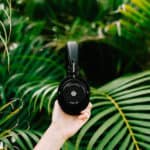 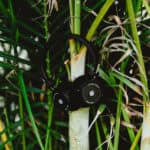 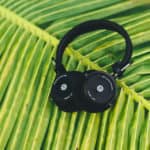 Tags:
Previous Article
This Coachbuilt Ferrari 250 GTO is a Dream Come True For Most of Us
Next Article
Celebrate the Art of Fusion with the new Hublot Classic Fusion Bronze Bucherer Blue Editions