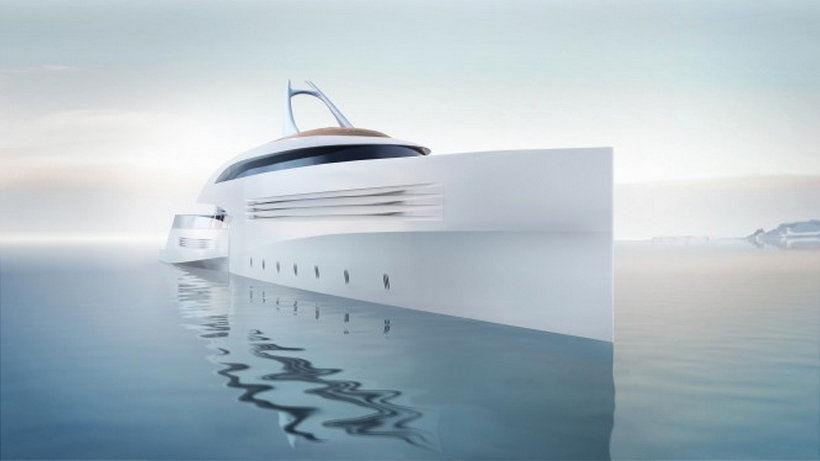 Feadship Royal Dutch Shipyards has added yet another gem to the superyacht industry by introducing a marvelous design study at the 2016 Monaco Yacht Show, called Future Concept Choice. The interesting concept is focused around the idea of transforming a yacht to adapt to any surroundings, something that most yacht owners probably dream about.

Feadship’s future clients would have various options made available to them before and during the building process, with autonomous exploration a given. The 74.5-meter vessel before you would feature a unique propulsion package, while the tenders on offer might get everyone smiling. Looking good until now, right? 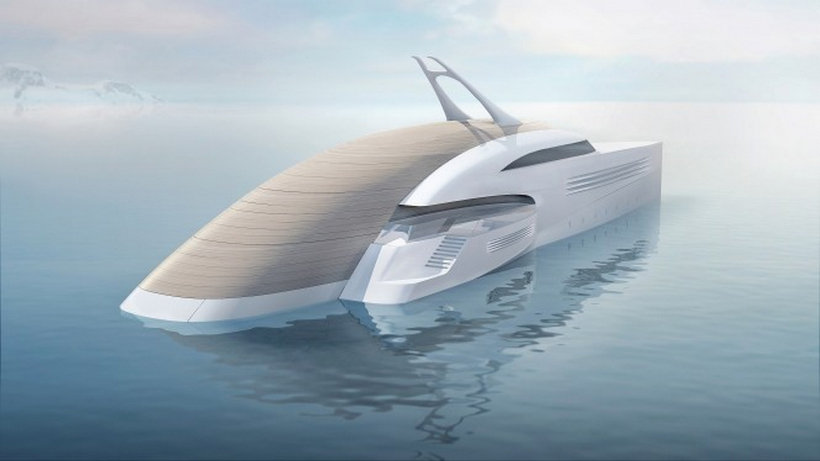 Another amazing feature of this superyacht concept is a detachable beach house, offering easy water access for swimming and scuba-diving. The autonomous Future Concept Choice only requires a bridge lounge, with technical buttons for steering being at a minimal level. Let’s just keep our hopes up for an innovative autopilot-vessel, since technological advancements got things really close.

With four guests accommodated within two double suites and four other guests in two twin suites, spoiled and catered by a crew of up to sixteen people, this vessel will cruise at 10 knots and could reach a maximum speeds of 14 knots. If it were to sail the seas at 12 knots, it would be able to do so for about 4000 nautical miles. 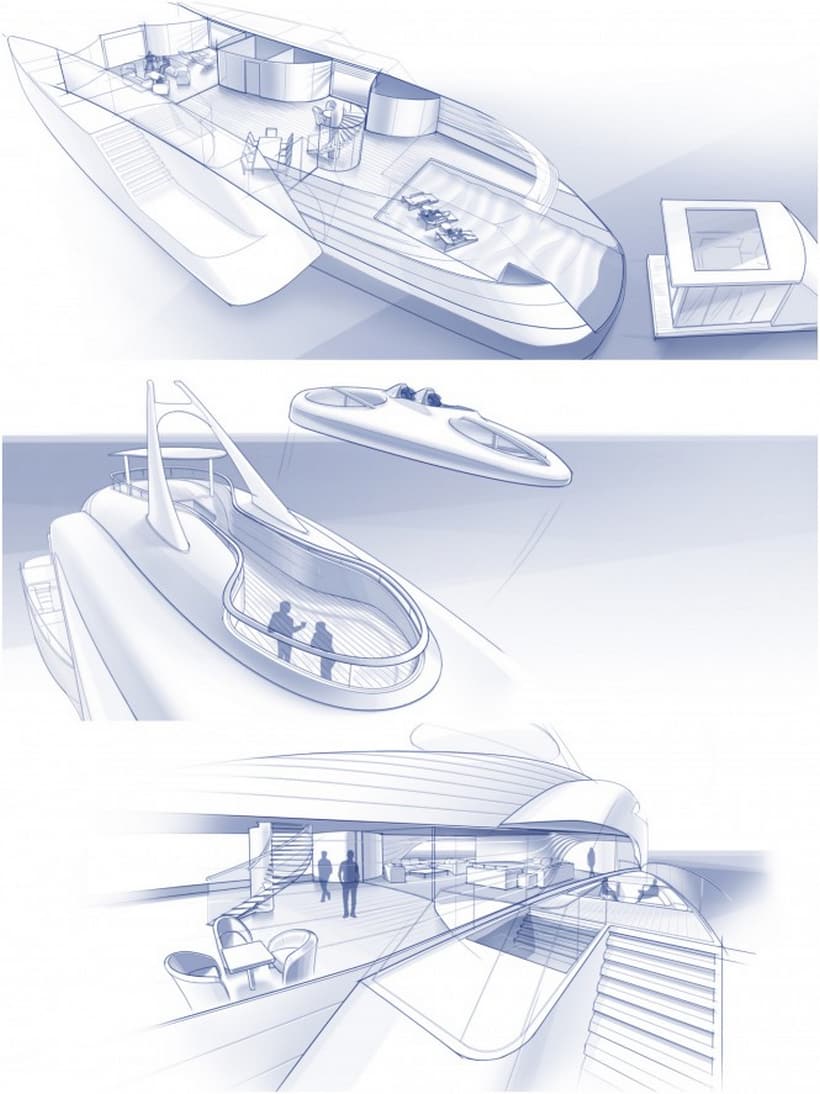 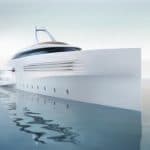 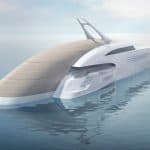 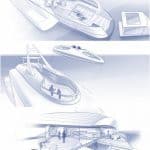