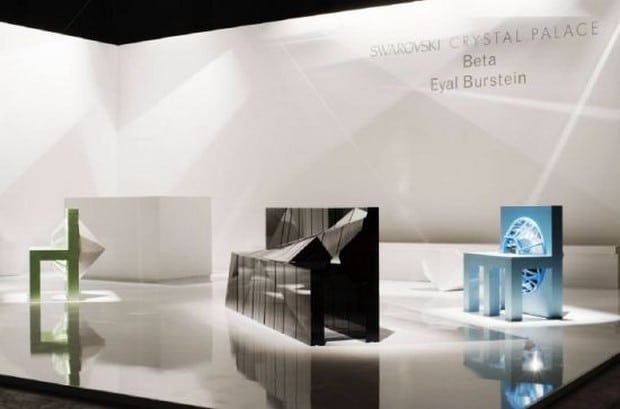 Looking for new ways to impress through innovation and design, Beta Tank, a design studio from Berlin, Germany, has come up with an interesting set of furnishing to celebrate the 10 year anniversary of the Swarovski Crystal Palace. Imagined a decade ago by Nadja Swarovski, the Swarovski crystal has known lots of uses, as decorations on bottles, jewelry and even cars.

It has become part and parcel of great collectable designers’ businesses all around the world, names like Toord Boontje, Zaha Hadid, Gaetano Pesce and more. The pieces of furniture we were talking about, part of the reportedly called “Beta” collection, were penned down by Eyal Burstein, designer of the aforementioned studio.

They were presented at Design Miami/Basel, with quite some fuss. The exquisite pieces of furniture encompass a unique style, the artist having experimented with light, in different postures and intensities. They pretty much depict the whole history of the Swarovski Crystal, from the fore trial of becoming a chandelier to being named one of the most common jewels of today.

A rather intriguing part of this furniture is that the pieces it contains feature Plexiglas benches, alongside three metal and cast-concrete chairs. They were made partly by machines and partly by hand, having been decked with the typical Chaton-cut shape.

It doesn’t end here, as more aspects that characterize these gorgeous crystals have been implemented: probably the most obvious one is their transparency, along with the unmistakable reflective index. In addition, the chairs are lit from the back with LED lights placed within the metal Chaton-shaped frame. 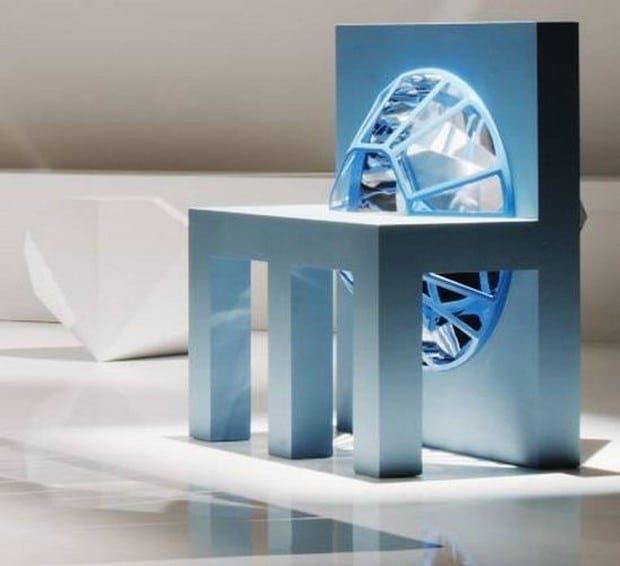 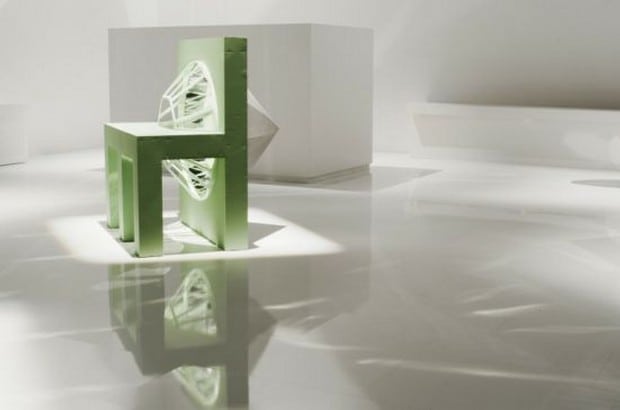 Previous Article
One of South Florida’s most unique properties up for auction
Next Article
$880,000 Dragon and Spider Phone Case by Anita Mai Tan