Home ‣ Cars & Bikes ‣ From Another Realm: the Confederate Wraith B210

From Another Realm: the Confederate Wraith B210 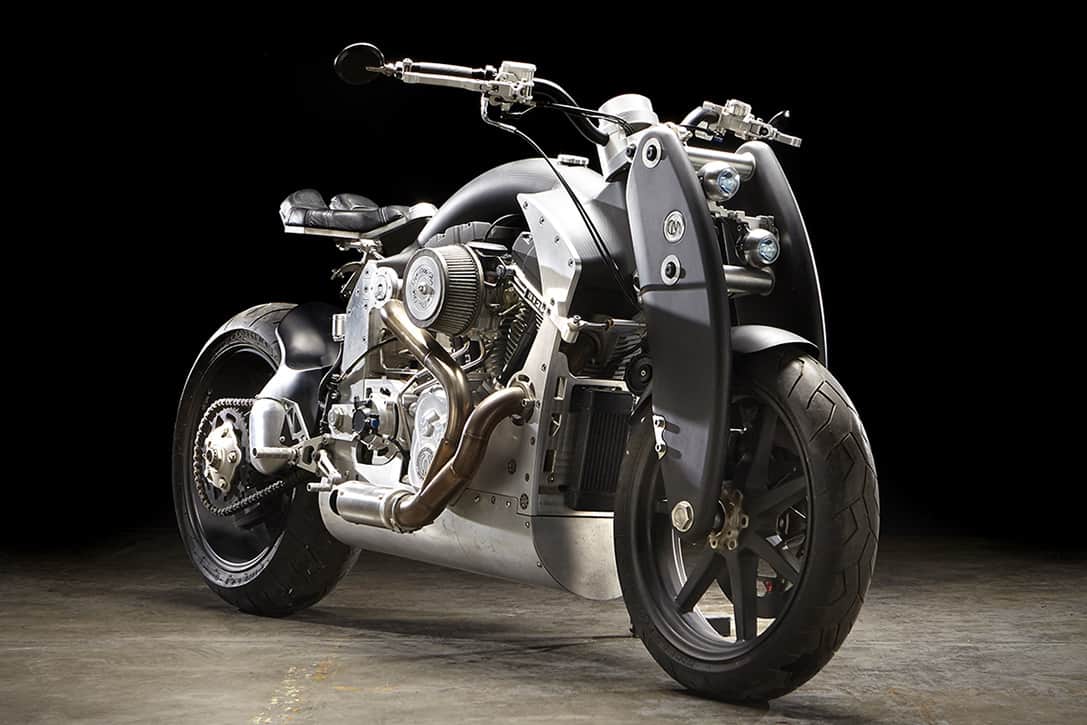 The brilliant designers from Confederate Motorcycles have managed to take the Art of Rebellion to the next level with their latest project, a marvelous bike dubbed as the Confederate Wraith B210. Their unique, futuristic, dystopian bike designs have taken the world by storm in these last couple of years, with each of their projects revealing an apocalypse-inspired look.

Aside from their ravishing aesthetic appeal, these incredible motorcycles from Confederate also deliver impressive performance figures, and they’re usually associated with exclusivity. For instance, the Wraith B210 in front of you is headed to auction pretty soon, where it will surely get a lot of attention; why wouldn’t it? 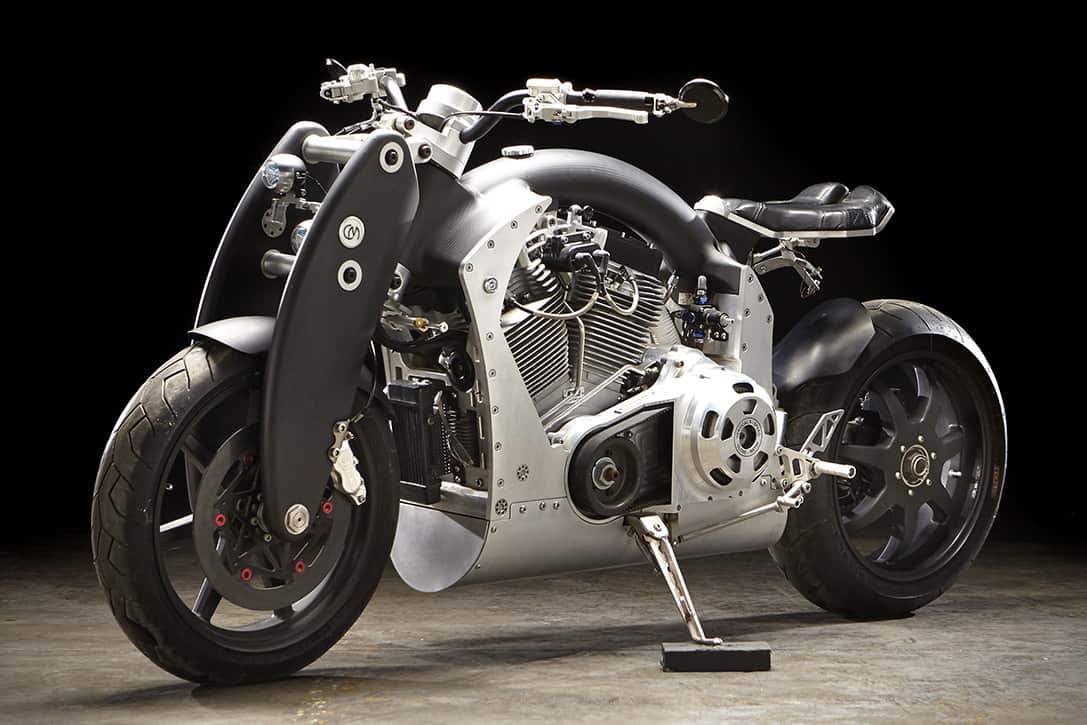 One of only 100 motorcycles of its kind to be ever made, this stripped-down marvel looks like a powerful street machine, packing a JIMS V-twin engine, that’s reminiscent of Harley-Davidson builds. Thanks to this engine, the Confederate Wraith B210 benefits from 125 hp sent to the rear wheel through a 5-speed transmission.

This adds up to a maximum speed exceeding 166 mph, put to the test at the Bonneville Salt Flats in 2008. Considering the aircraft-inspired chassis, as well as the arched carbon-fiber spine and aluminum bulkheads that surround the engine, this is truly a bike that offers a sublime balance between refinement and quality engineering. A starting bid of $60,000 should get you going. 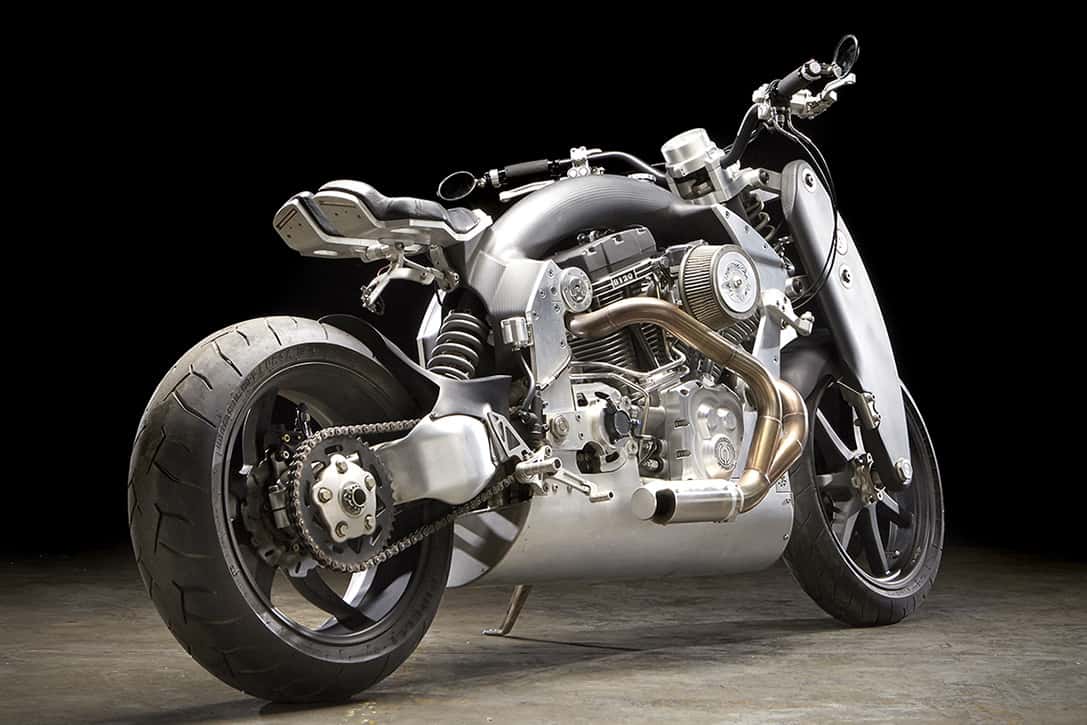 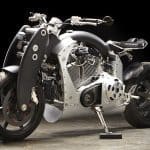 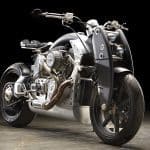 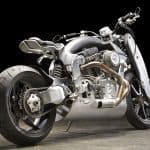 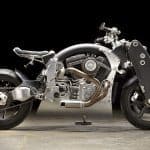 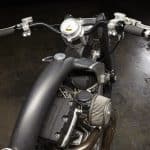