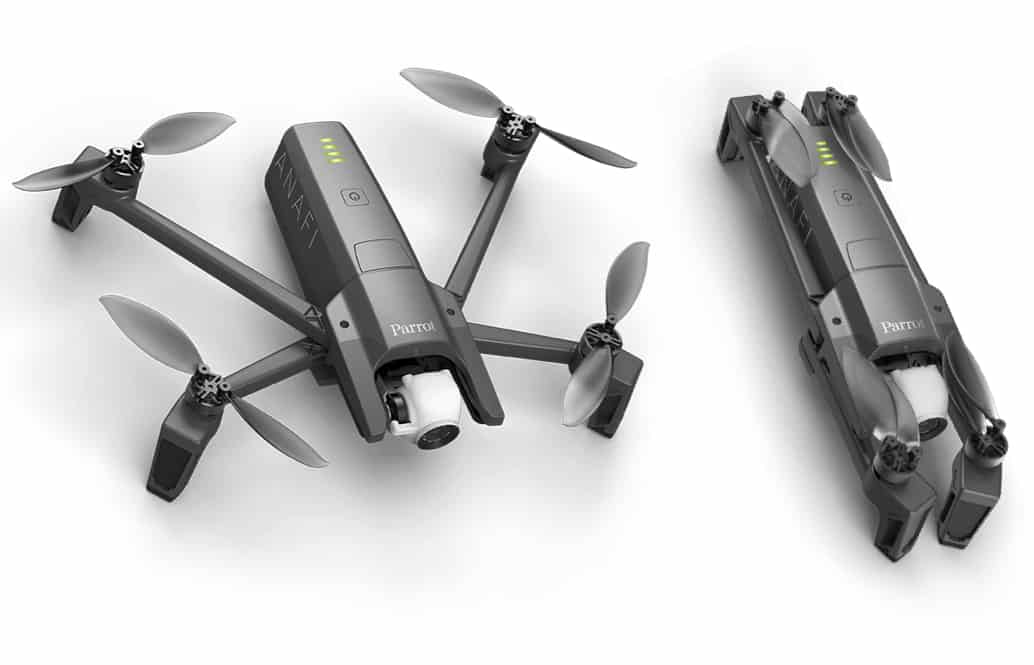 The once rare sight of a drone in the sky is now becoming increasingly familiar. Far from being just the recreational playthings of techy geeky types, the benefits of drone use are now being realized by a wide range of different and diverse organisations. From the film industry to Government, agriculture, parcel deliveries and even construction project management, the possible benefits and uses of drones seems almost limitless.

The drone market is really taking off, pardon the pun, with US drone registrations passing the 1 million mark in 2018, and anticipated to reach 2.4 million by the end of this year. In fact, Goldman Sachs has predicted that sales of drones will reach the $100bn mark as early as 2020, so it is certainly a burgeoning market, and one to watch closely in terms of high flying shares and potentially lucrative opportunities to invest in drones.

One company in particular, the French drone maker Parrot, is realizing there is great potential for growth by embracing the new possibilities that drone technology represents. Far from selling drones as just toys, the company has now seen that great commercial gains are to be made from drones, and now appears to be focusing its energies on this area of the market. 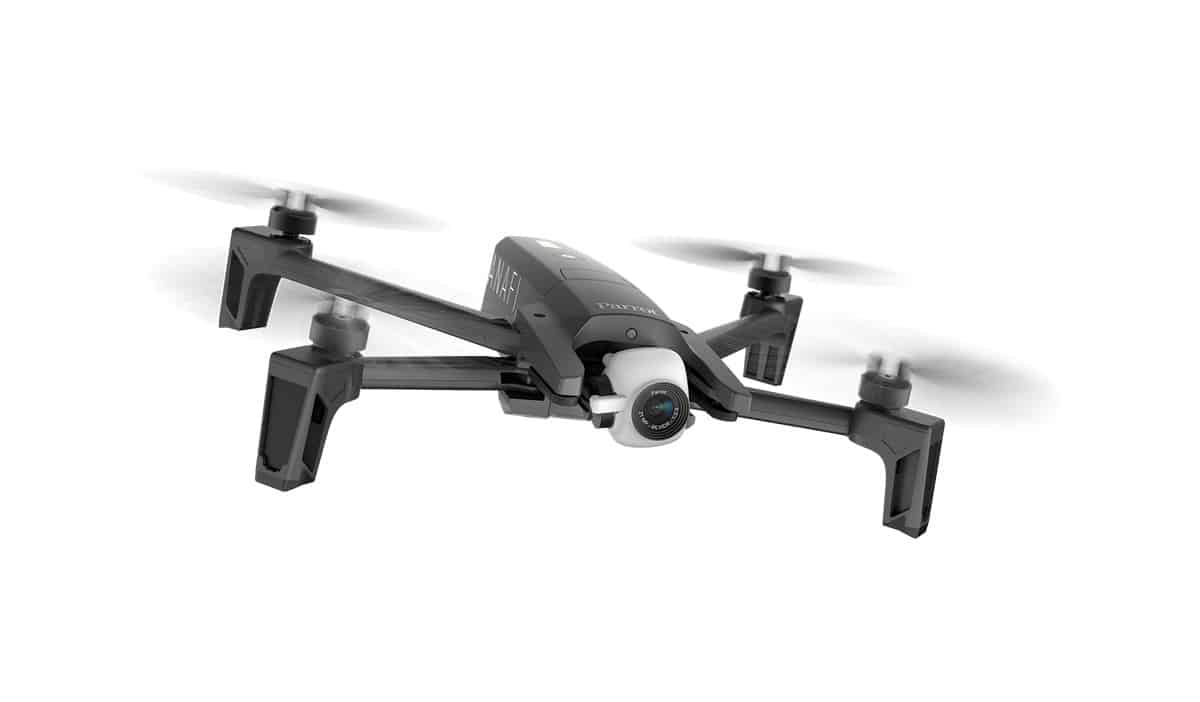 Parrot has retired its mini drones, which were recreational drones aimed at the consumer market, in favour of its Anafi Quadcopter, a more advanced drone for commercial as well as consumer use. In fact, such is its confidence in the Anafi’s future, Parrot has ceased production on all other drone models, including the smaller Bebop and Mambo drone models which were mostly used for fun.

The Anafi helped Parrot to win a contract with the US Government Defence Department in May this year. Along with five other companies, Parrot will work to develop a new reconnaissance aircraft. This unmanned aircraft will support soldiers in the battlefield, enabling them to gain better situational awareness while in combat. The new aircraft will utilise the technology featured in Parrot’s Anafi drone.

The US Defence Department’s investment in drone technology is set to grow too, with the requested budget increasing recently to $9.39bn, compared to only $7.5bn last year. This increase demonstrates the department’s commitment to drone technology development as a means of helping to reduce the number of pilot casualties. 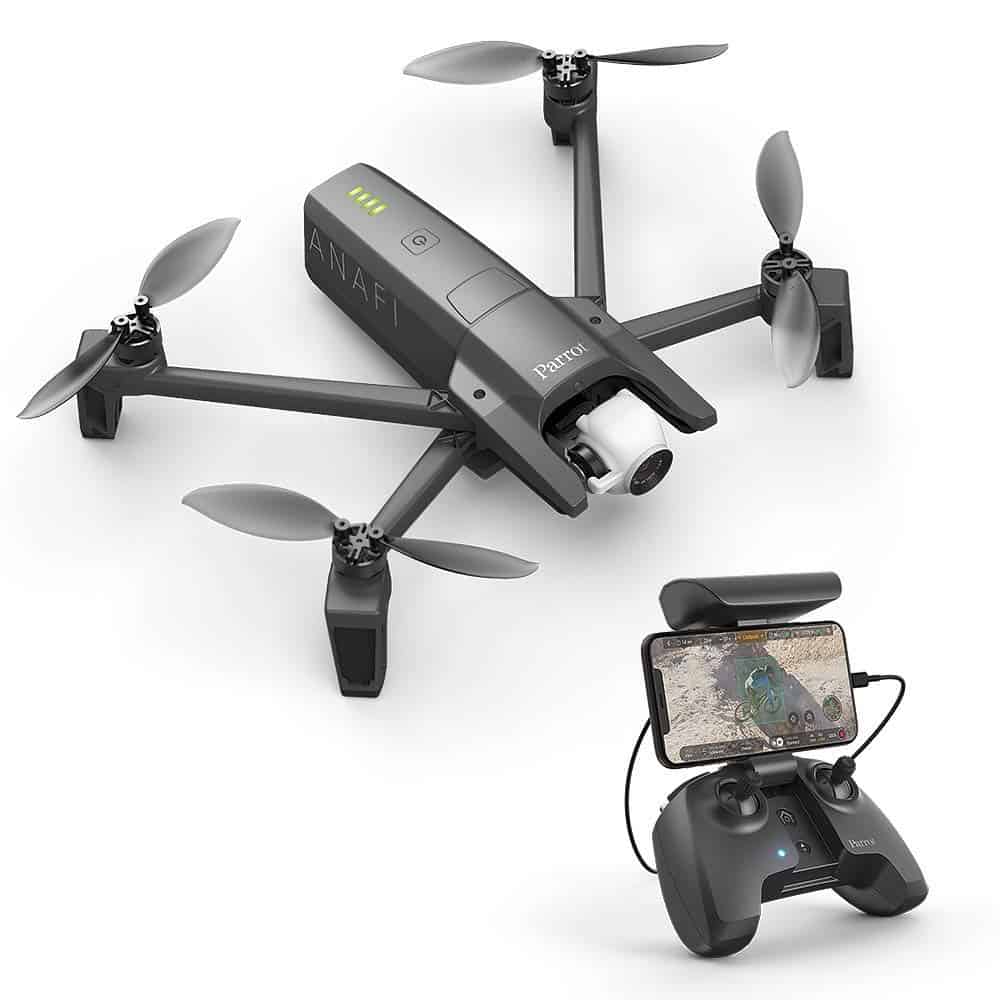 The consumer drone market competition is incredibly fierce, with Chinese company DJI dominating the market, holding a massive 74% share. Parrot is diminutive by comparison with only 1% market share currently, but with its focus now firmly fixed on the commercial drone market, Parrot’s market share in this sector is already gaining ground.

In the first three months of 2019 Parrot’s consumer drones represented only 38% of its revenue, down significantly from 58% in the same quarter the previous year. This shift demonstrates the change of focus for Parrot, as the company possibly felt unable to compete with behemoth DJI in the consumer arena.

With so many varied and diverse uses for drone technology, the growth of this sector, particularly for commercial purposes, looks set to continue apace. It may therefore be well worth keeping an eye on the share prices of companies such as Parrot as an investment opportunity with the potential to soar high over the coming months. 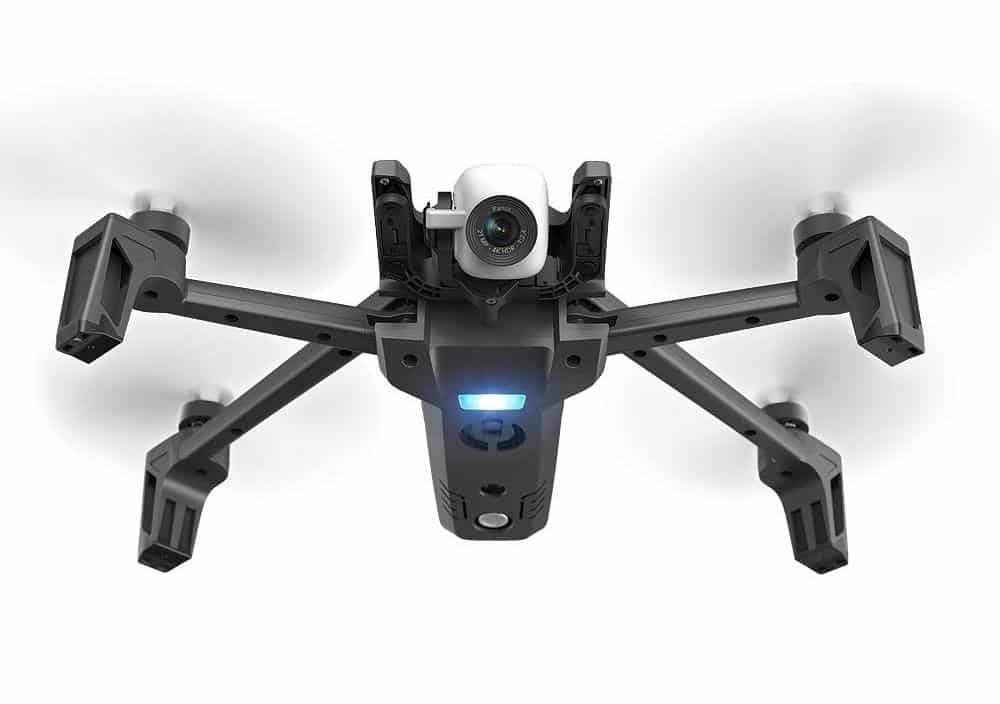 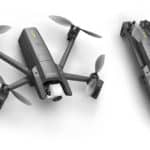 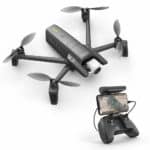 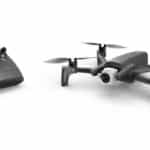 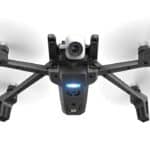 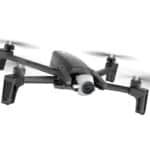 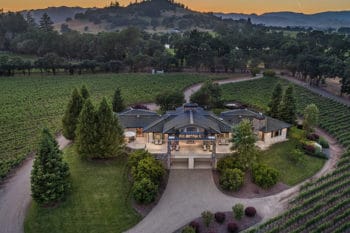