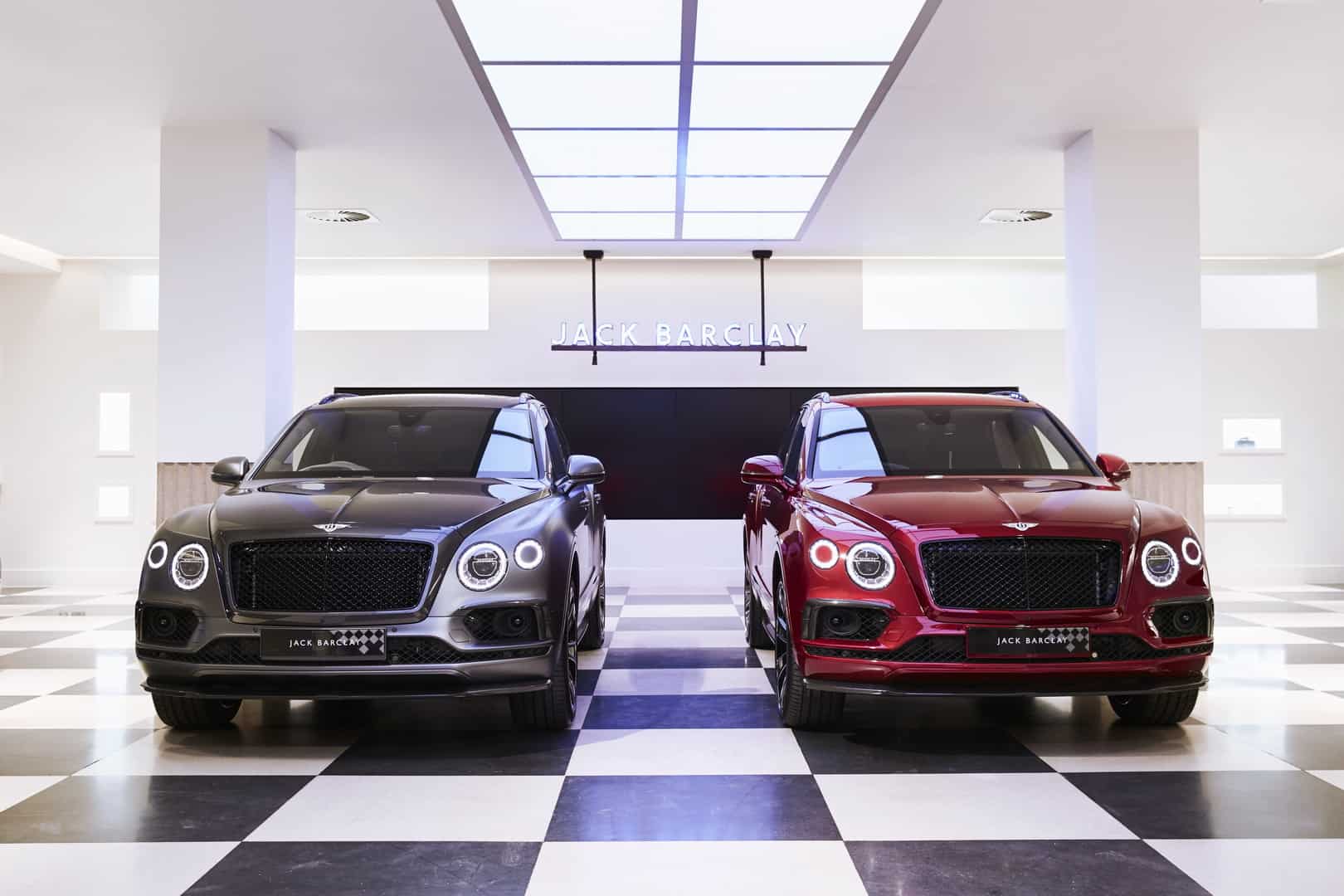 Continuing in the same spirit of their numerous centenary celebrations, Bentley has revealed two new special versions of the gorgeous Bentayga. Titled Businessman and Sportsman, the new editions have been created by the Mulliner division and Savile Row tailor Huntsman.

The cars are exposed in the showroom of Bentley’s oldest retailer, Jack Barclay, if you have a chance to go there and take a closer look at these beauties. The Bentley Bentayga Sportsman comes in a energetic Candy Red themed exterior, complemented by an Imperial Blue leather interior and cool Liquid Amber veneer inserts.

The Businessman, on the other side, contrasts its relaxed sporty brother with a deep black Anthracite and Anthracite Satin look and carbon fiber elements. A special feature for this edition is the tweed, which comes as well with the Huntsman and Jack Barclay logos which decorate the seat rests. 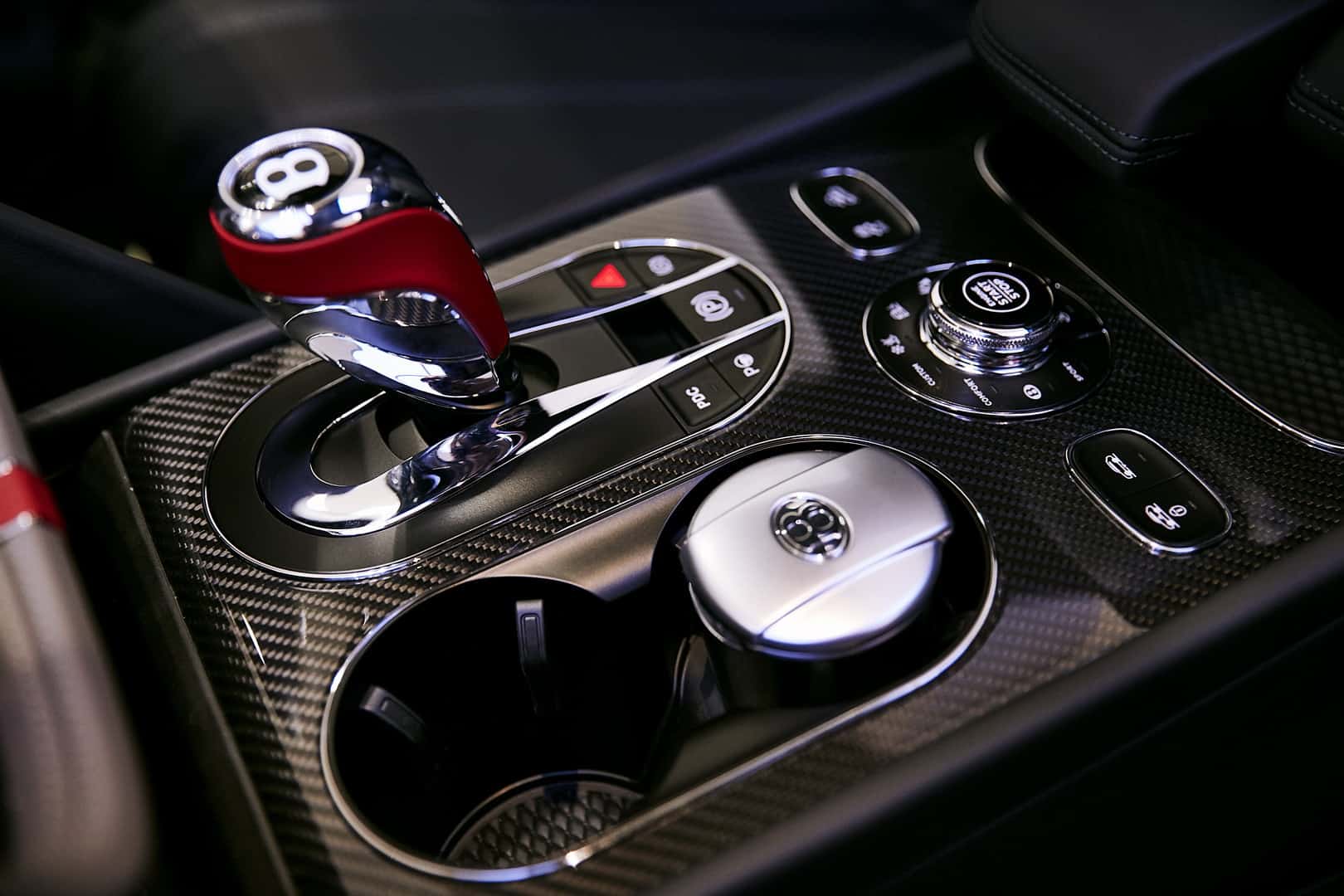 The Bentley Bentayga Businessman has another surprise and it comes in the form of a chessboard in the rear seat rest, with a drawer crafted from Huntsman fabric for the chess pieces. The chessboard was created to resemble the retailer’s chessboard-like floor.

In addition to that, the future owners of a Huntsman edition Bentayga will get a Huntsman bespoke jacket as a gift, which features a special lining made only for Bentley. The jacket will come with several color options for the cloths and tweeds. 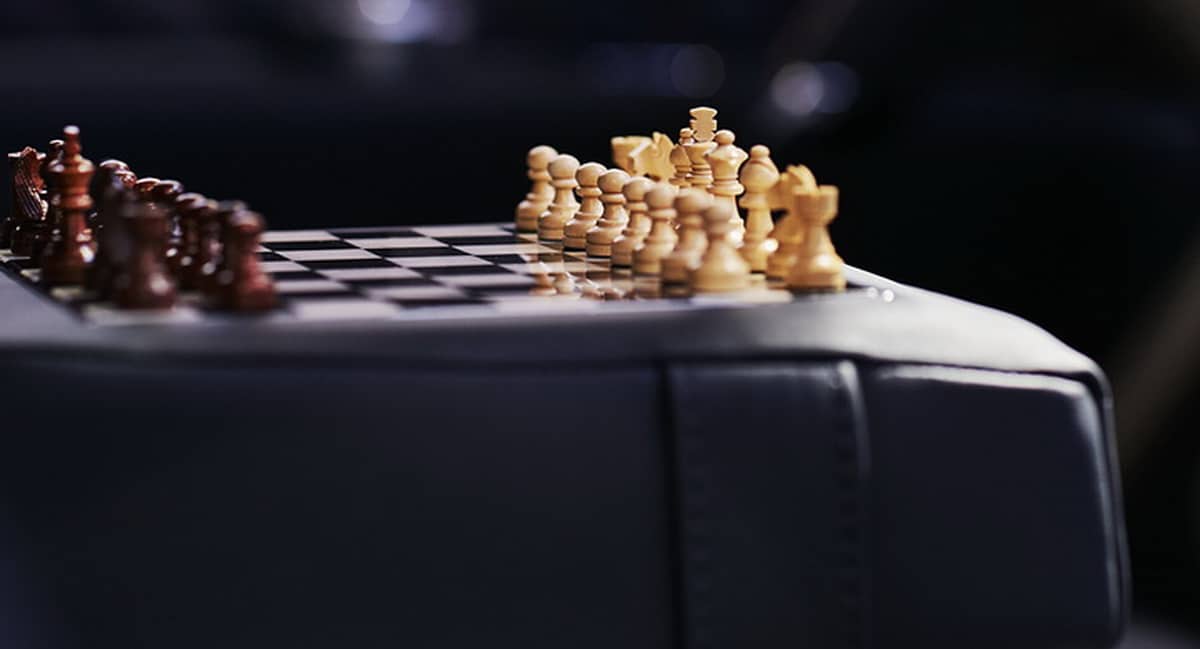 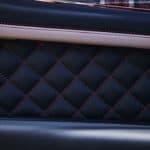 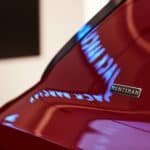 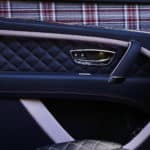 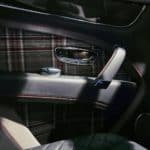 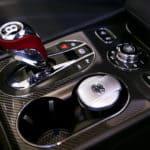 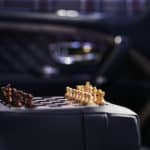 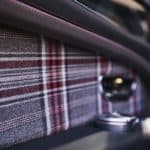 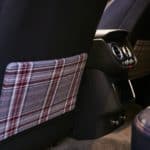 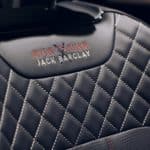 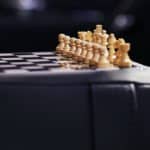 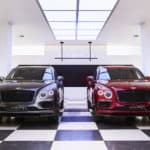 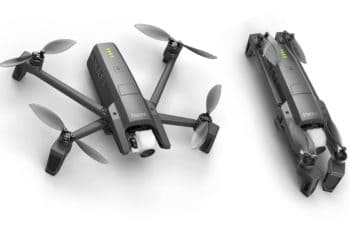