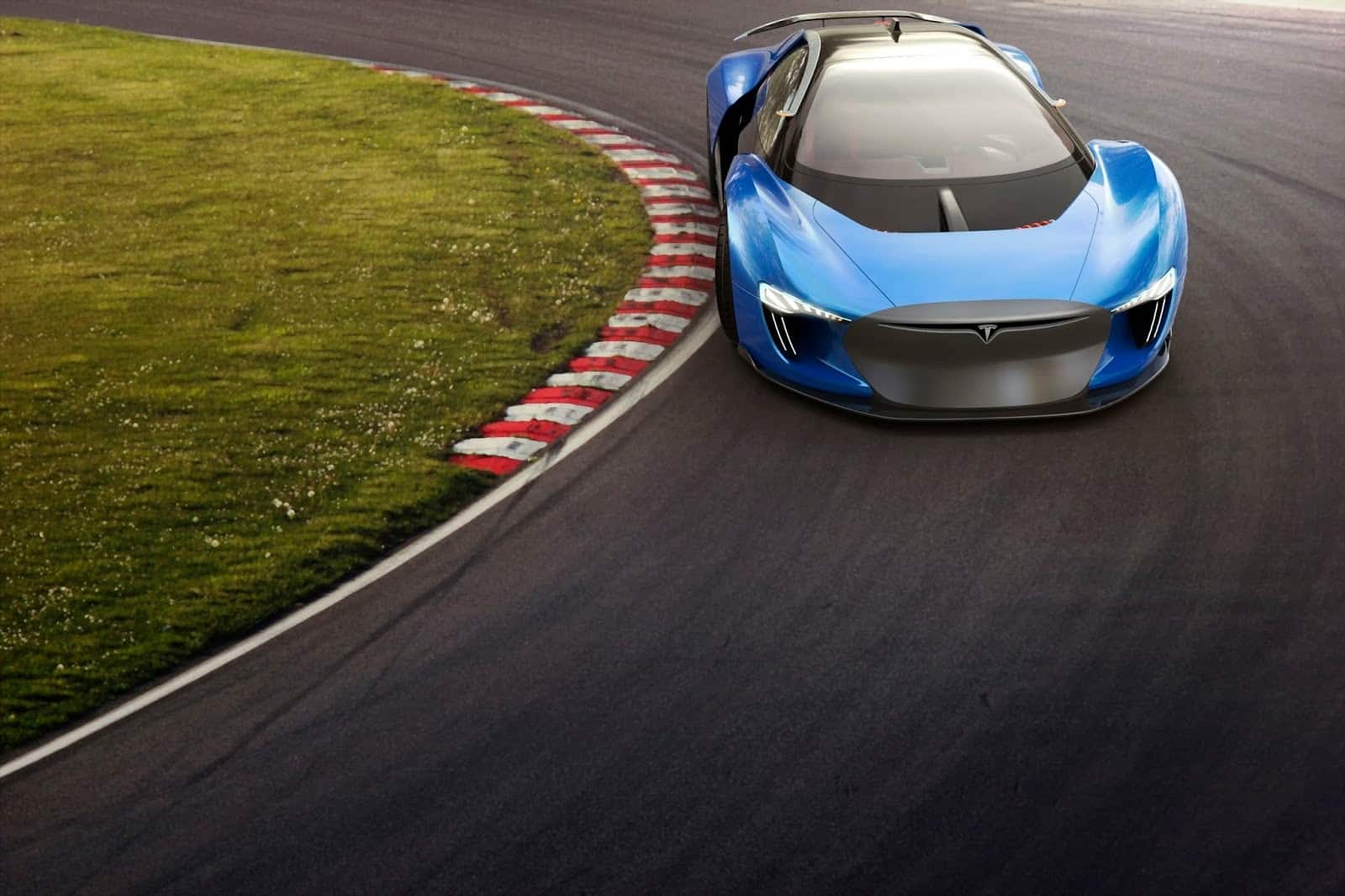 Everything is all electric these days and Tesla leads the pack by a mile. They’ve started almost 9 years ago with an exciting sportscar, in the form of the Tesla Roadster, and nowadays the Tesla Model S P100D could easily compete with some of the best supercars out there.

The Model X and Model 3 followed the premium sedan from Tesla, and there’s word about a future crossover called Model Y and an incredible electric truck, but what if Tesla would go all in on a jaw dropping hypercar? It’s true that it’s not among their priorities for the next years, but numbers would hint that such hypercars are well within their reach pretty soon.

And the Tesla Model EXP looks like the perfect candidate for the job. This unique project will just have to show up at an auto show as soon as possible; it’s just too cool to ignore. Envisioned with four individual electric motors and independent torque vectoring, this stunning concept should benefit from autonomous driving and 360-degree cameras to keep it all safe. 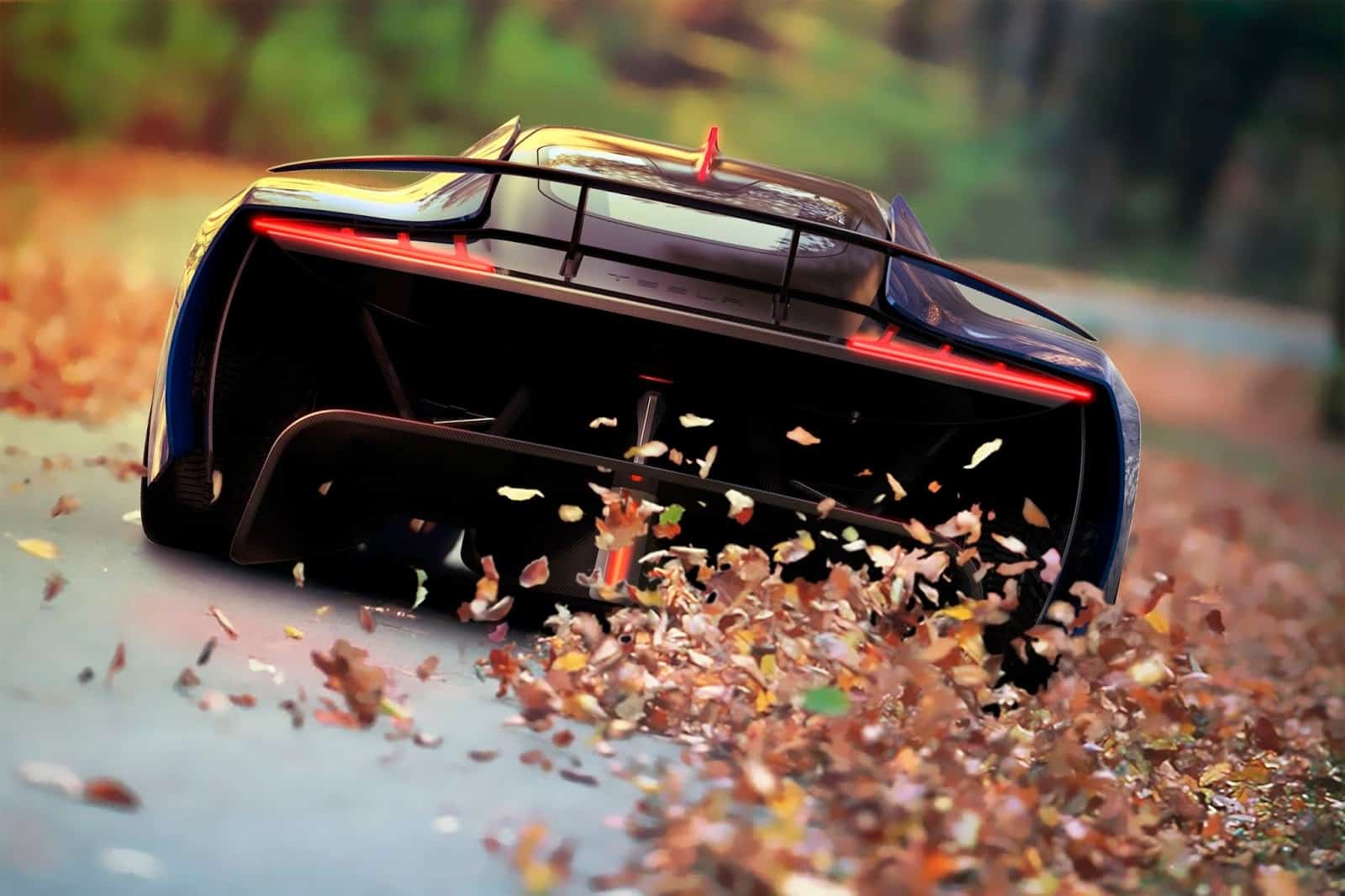 This Tesla hypercar concept has been imagined by Spanish designer Xabier Albizu, who should be contacted by Elon Musk pretty soon. You might have noticed some familiar Tesla design elements on this project, although this concept has been also inspired by a select group of petrol-powered supercars. Is it just me, or do I detect a touch of the Bugatti Chiron in there?

The brilliant mind behind this concept has also imagined a deployable spoiler and a bold rear diffuser, promising that this supercar would be both environmentally friendly and exciting at the same time. Care to speculate as to how powerful or fast would this thing be? 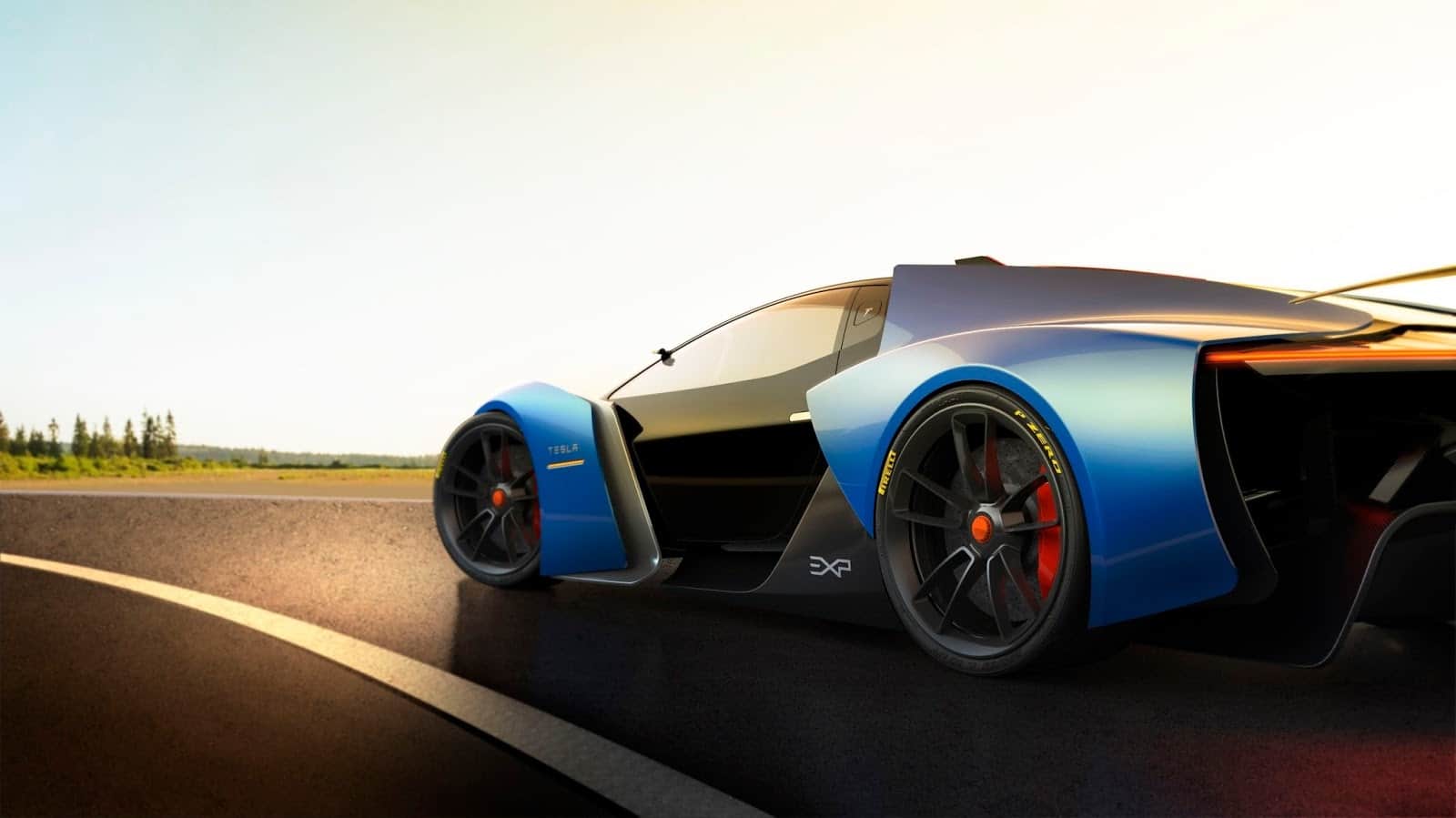 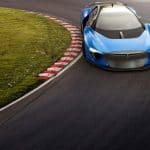 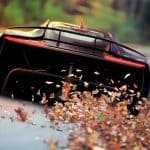 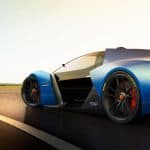 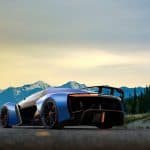 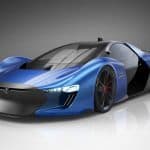 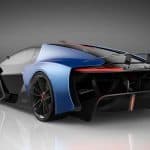 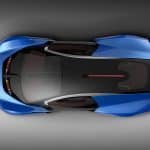 Tags:
Previous Article
$29.75M Indian Creek Home Features a Man-Made Lagoon
Next Article
Azimut S7 Would be the Ideal Yacht for this Summer