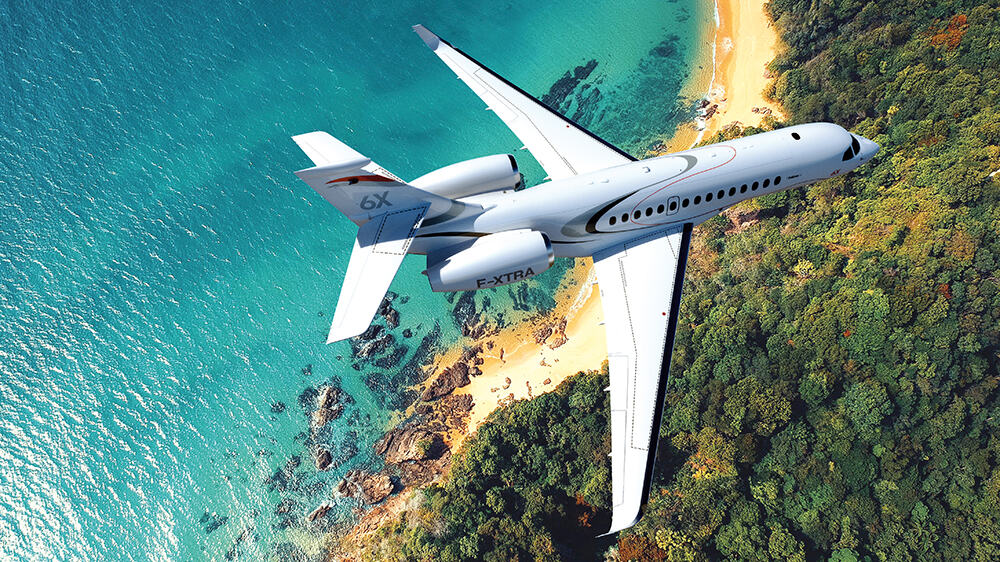 After completing the Critical Design Review – which means that the aircraft was given a green light for the manufacturing process to begin – Dassault Aviation is ready to start the production of the impressive Falcon 6X, their new widebody twin-jet, with the first one planned for the early part of 2020.

While their previous project, the Falcon 5X will never take off to the skies due to engine-sourcing problems, the Falcon 6X is planned for its maiden flight at some point in 2021, with deliveries starting in the following year.

The new Dassault aircraft is already impressing the right people with the largest cabin cross section of any business jet. On top of that, the cabin is said to be the most comfortable and most quiet ever constructed. The jet can take up to 16 passengers on board, in three lounge areas, with plenty of customization options and layouts. 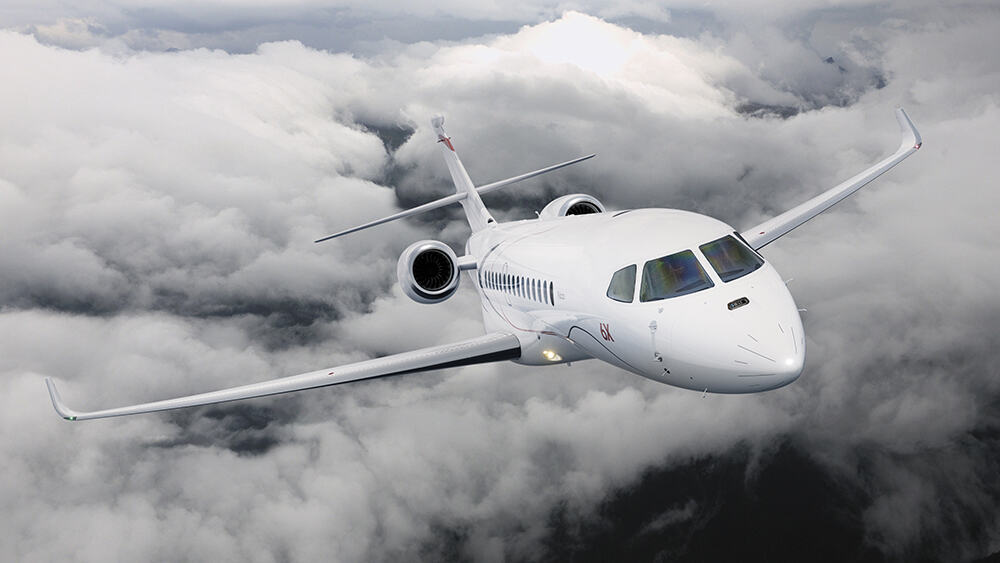 The 6X boasts 29 large windows and a galley skylight, which is the first ever produced in business aviation. With a max speed of Mach 0.9 and a range of 5,500 nautical miles, the Falcon 6X will be able to fly directly from Los Angeles to Geneva or Moscow to Singapore, at a long-range cruise speed. At Mach 0.85, the jet will be able to connect New York to Moscow or Los Angeles to London.

The performances come from a Pratt & Whitney Canada Pure Power PW812D engine with 13,000 to 14,000 pounds of thrust. The state of the art wings of the 6X will help increase the range and create a smooth flight experience by minimizing the impact of turbulence.

There’s a next-gen digital flight control system which achieves a better control over moving surfaces and a new type of control surface called the flaperon, which will enhance the aircraft control during steep descents on the approach part. 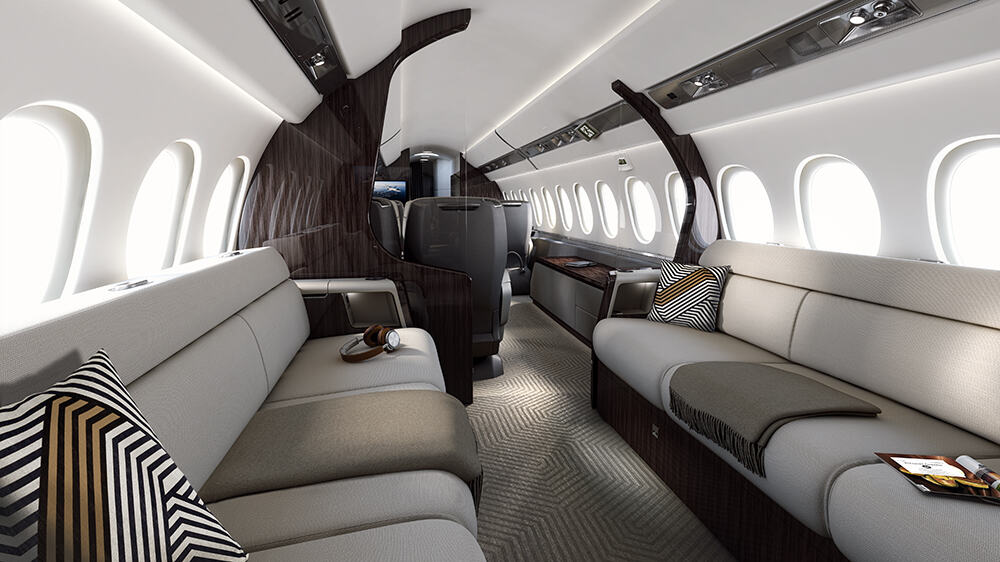 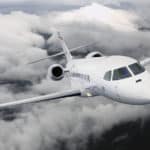 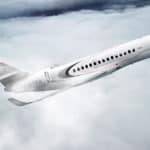 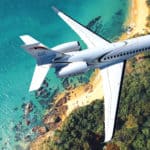 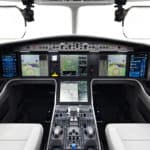 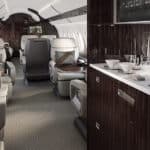 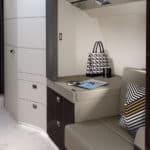 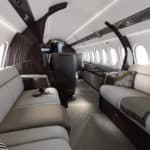 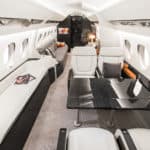 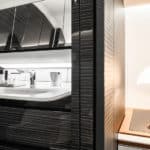 Tags:
Previous Article
“Star Trek” Themed Mansion On Sale for $25 Million
Next Article
Bang & Olufsen Adds some Pink to its new Range of Speakers and Accessories