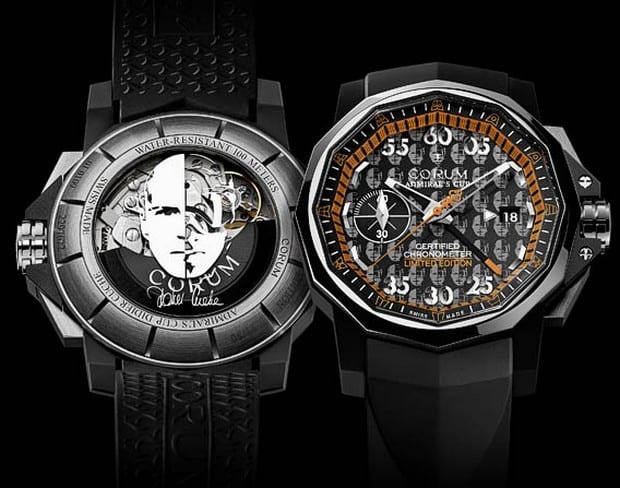 Who wouldn’t like to travel to Crans-Montana during the winter seasons? Switzerland is one of the best choices in the world an enthusiast would make, especially this ski resort. Didier Cuche, one of the fabled people that spent their lives training around the spot is now honored by the brand he represents, Montres Corum, with a limited edition timepiece crafted after his own taste.

He has won the Super-G during the last week on the same course he considers his home, within the World Cup circuit. This was actually his 21st career World Cup win and his 6th in Super-G. The short history of this watch is based mainly on Cuche who gathered a select group of friends and fans, then he joined Antonio Calce, the CEO of Corum, and presented him the Cuche with a Vivid Corum Admiral’s Cup Chronograph Centro. It was decked with a black vulcanized rubber strap with folding clasp.

Technically, the timepiece includes a 44mm case containing the automatic mechanical movement (COSC), plus a black/gray dial, at choice, with tapestry of Didier Cuche head. The bad thing is that the watch will only be fabricated in 100 units, the company putting at your disposal a 40-second video with Cuche and the newborn watch. 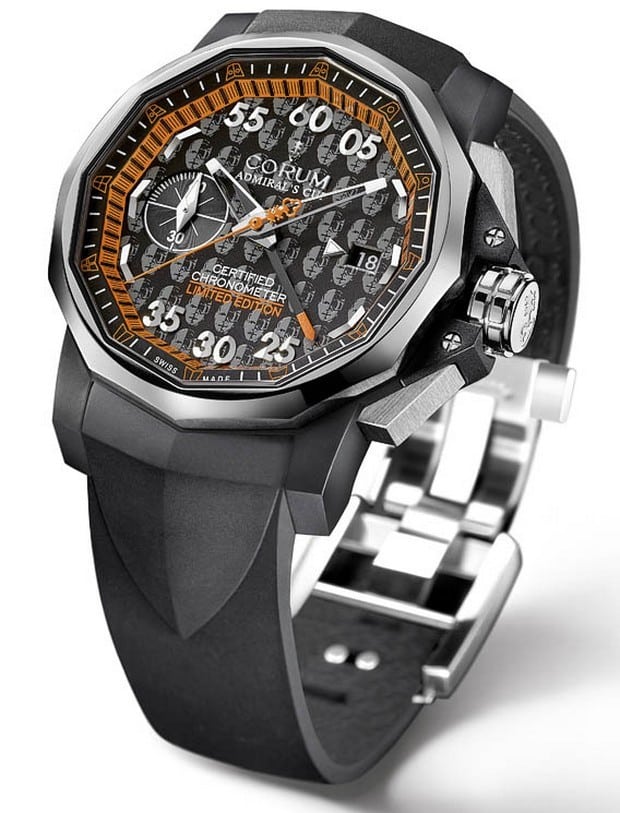 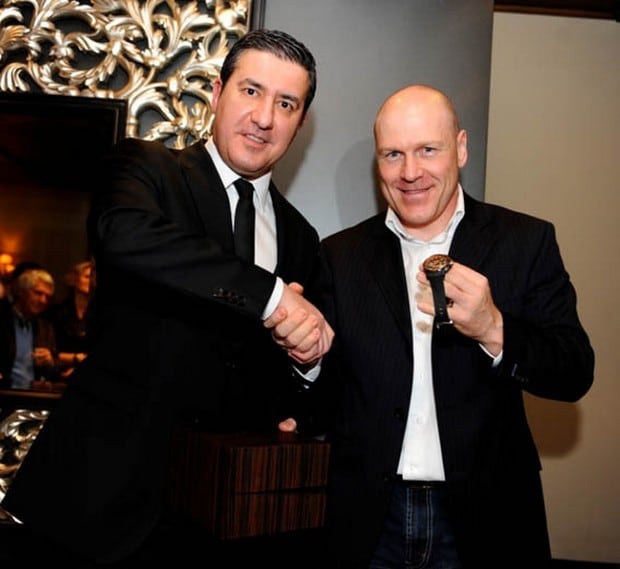