Cigarette Racing Plans to Drop our Jaws with the Marauder SS 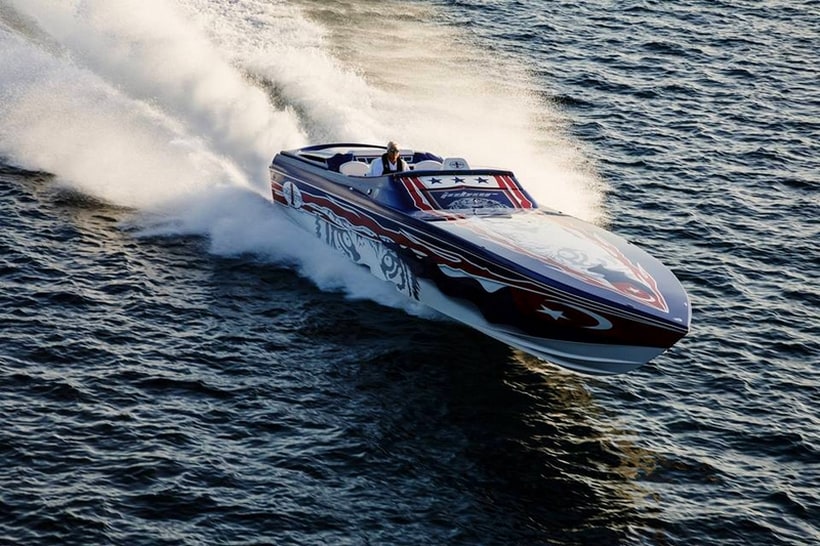 Striving to achieve perfection, or simply reach the highest speed at sea, Cigarette Racing’s newest speedboat is here to make some noise. The magnificent vessel before you is called Marauder SS, and it shows off a sleek profile – what else would you expect for such a racing beast?

Powered by the latest Mercury Racing dual-turbo powerplants, developing an astonishing 1,350 hp, this thing is ready to make some big waves. The acceleration has been specially designed for Mercury Racing’s 1,350 HP QC4v and 1,100 HP QC4v twin-turbocharged engines, with the top speed promising to take your breath away, without any exaggeration.

We won’t be talking about fuel efficiency and range right now, because this exclusive speedboat was not meant to save the planet or take you to another corner of the world. It was built with only one thing in mind, and that is to deliver the ultimate high speed thrills on the water. 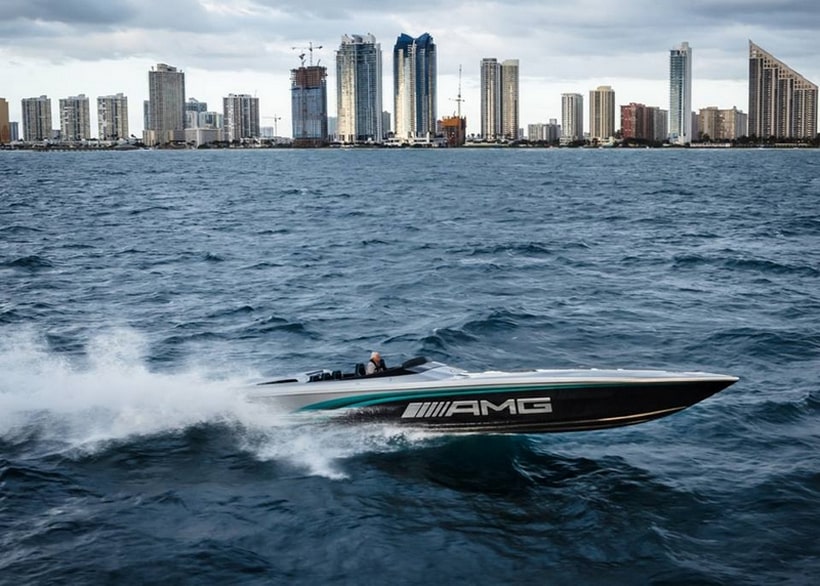 Once you’re in the cabin of the Marauder SS, everthing else seems to fade away – your worries, quest for the first place, and so on. The consoles, the upholstery and the attention to detail are absolutely incredible. It’s an awe-inspiring atmosphere that will surely impress anyone who comes aboard this performance vessel.

And who knew that such an impressive speedboat could be associated with a comfortable, smooth ride? Even in rough seas, the Marauder SS will gracefully cut through the water and boast elegance and style. We don’t have any pricing details from Cigarette Racing, but this beautiful thing probably won’t be anywhere near ‘cheap’. 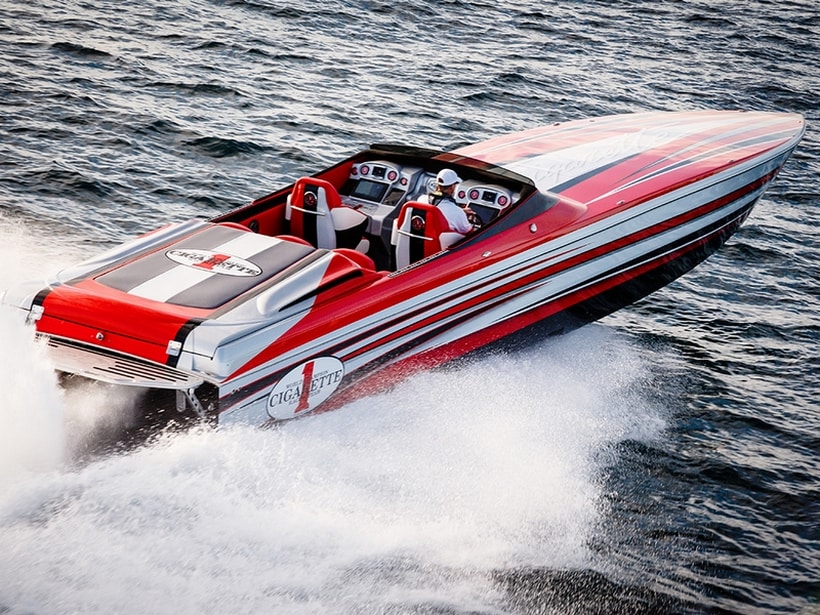 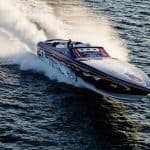 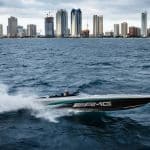 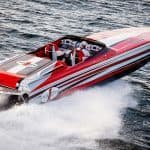 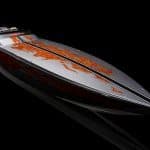 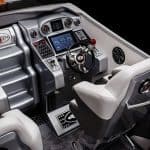 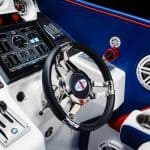 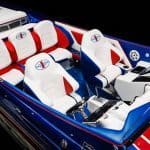 Tags:
Previous Article
G-Power’s BMW M2 is All Kinds of Incredible!
Next Article
Staying At The Lodhi Might be The Experience Of A Lifetime 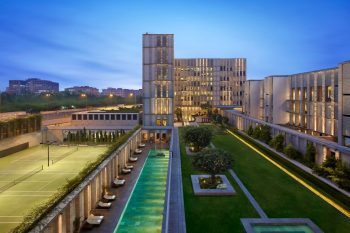 Staying At The Lodhi Might be The Experience Of A Lifetime