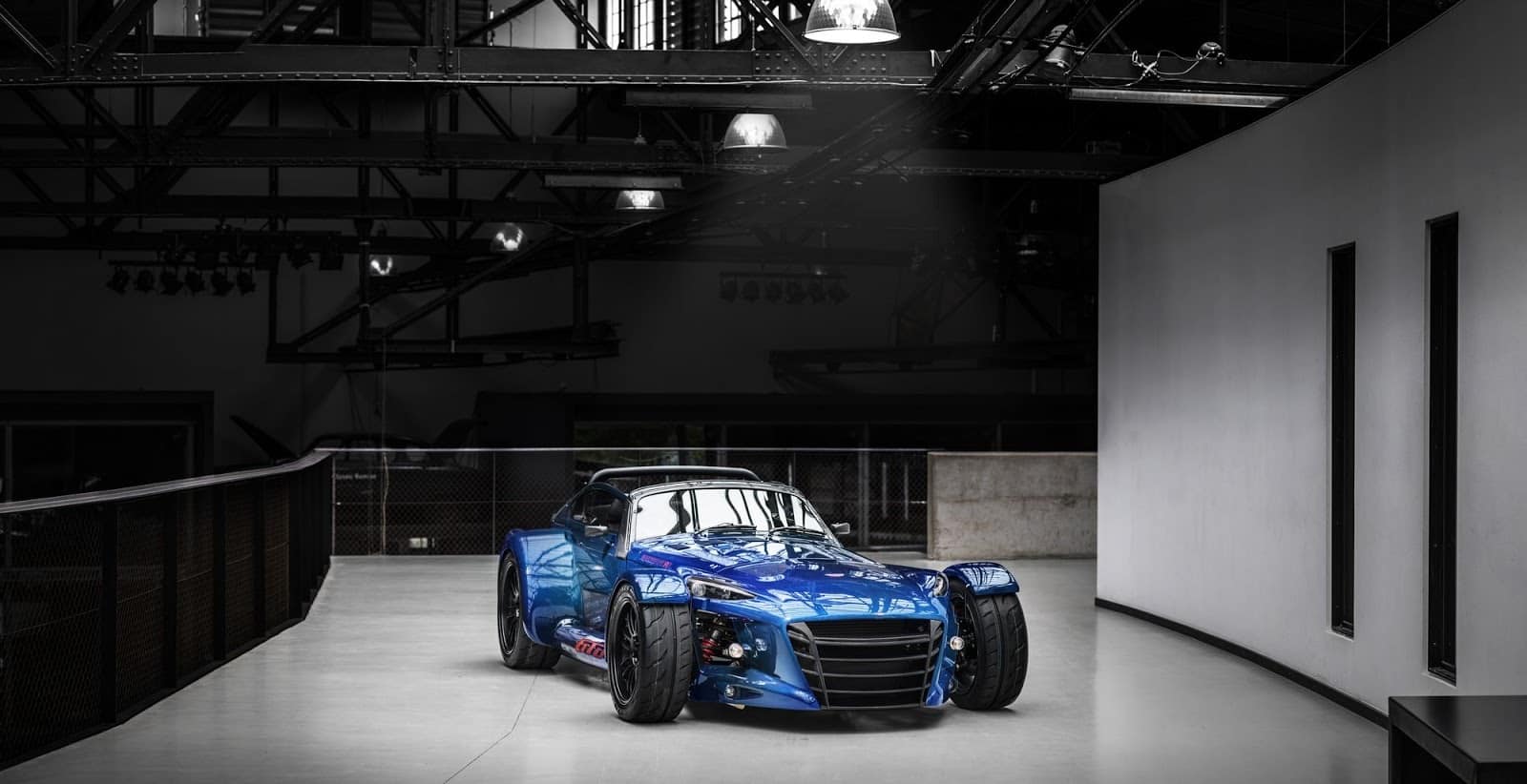 Some of you might already know that the recently introduced Donkervoort D8 GTO RS will be produced in a super limited run, of just 40 units, but this stunning blue supercar is actually the first production example of an even more limited series of the D8 GTO RS. Called the Bare Naked Carbon Edition, this ravishing machine is set to produced in just 15 examples, so you could easily say it’s one of the world’s most exclusive supercars right now and.. one of the most exciting!

Finished entirely in carbon fiber, this lightweight vehicle is part of a rare breed, which promises some serious thrills and a lot of  fun behind the steering wheel. It looks like a bat out of hell if you ask us, and it comes with a soundtrack to match, making sure everyone knows this beast means business, on or off the track. 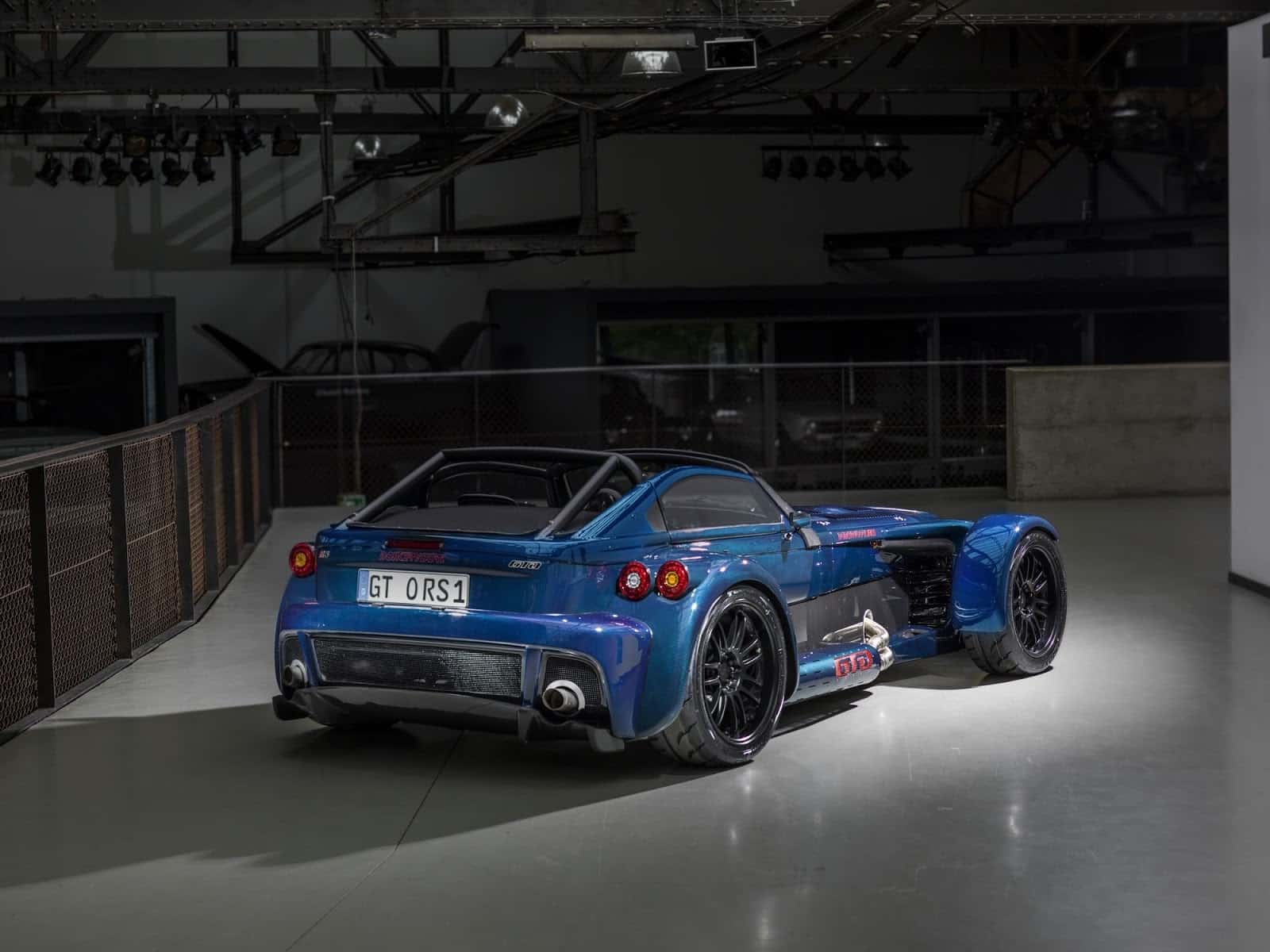 This particular unit shows off a stunning blue shade called Donkervoort Monte Carlo Blue Carbon and it apparently comes with a $217,440 starting price. We’re not sure what could increase that price-tag, but we’re confident that potential customers will always find new and cool ways of breaking the limit of their budget. 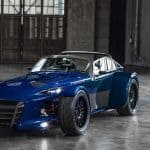 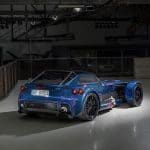 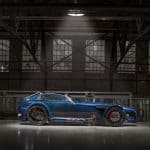 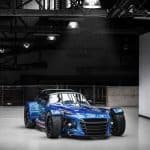 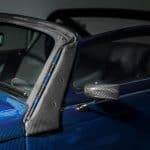 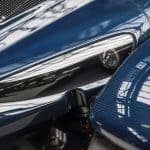