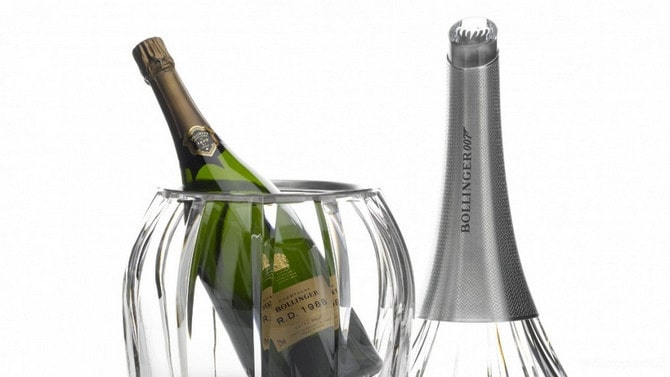 James Bond is all about shaken martinis, but few of us know that the famous special agent also appreciates the Bollinger name as well. Beginning with the 1978 film Moonraker, Bollinger has been James Bond’s favorite Champagne through every Bond movie.

This is why Champagne Bollinger is launching a very limited Spectre Crystal Set, with the fancy Bollinger R.D. 1988 Magnum. Inspired by the style and sophistication of the James Bond universe, the champagne maker has actually imagined these two special editions to celebrate the release of the 24th Bond film, Spectre.

You may choose between a unique 2009 vintage Bollinger cuvee, housed in a custom chill-box designed by Carré Basset that’s priced at $229, and a limited-edition crystal set priced at a staggering $9,500, each weighing in at 30 pounds and measuring two feet in height. 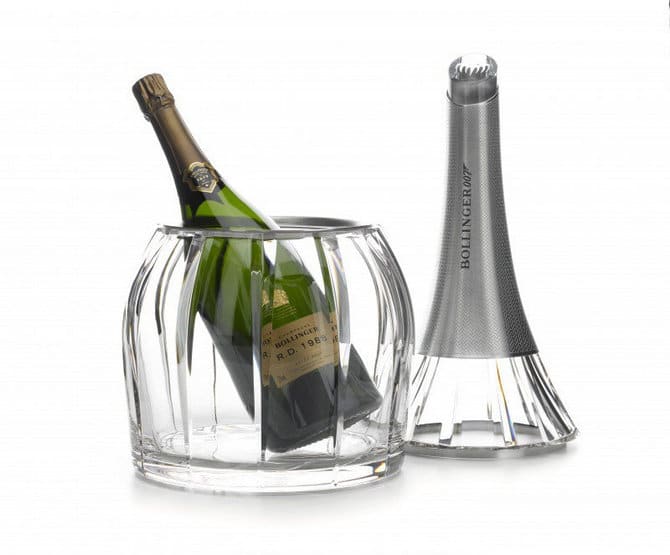 French crystalworks company Saint-Louis was in charge of creating the crystal decanter from this special package. The base of the Crystal Set 007 base resembles Bond’s iconic gun barrel, while the top of the metallic neck features the Bollinger 007 signature and the sign of the octopus, the “Spectre”.

There’s more to this drink than meets the eye, since this is a champagne that has matured for an unusually long period, meant to tease your pallets with an exceptional aromatic complexity and long finish. The Bollinger Spectre Limited Edition bottle is a true collector’s item, meant for connoisseurs and Bond fans alike. Which one are you? 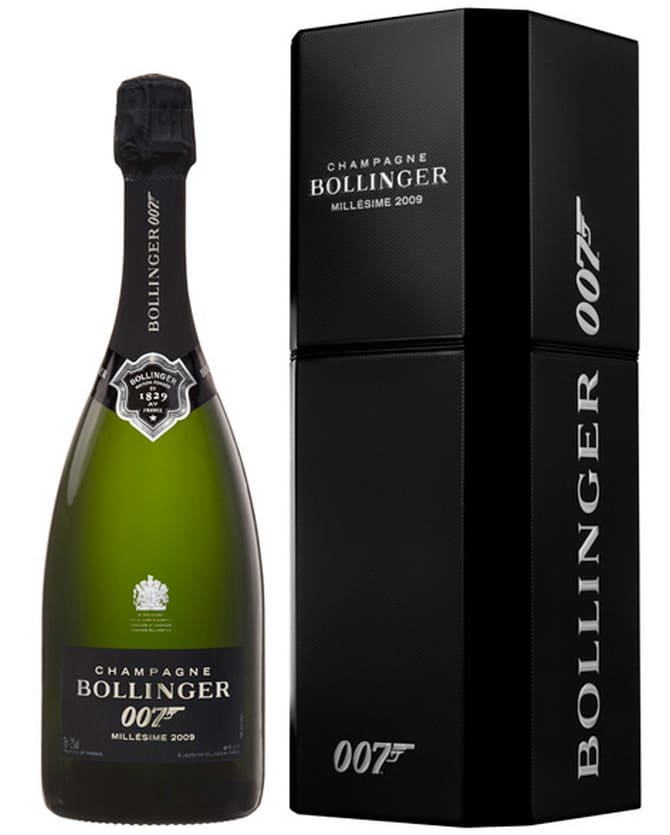 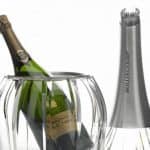 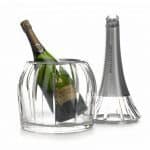 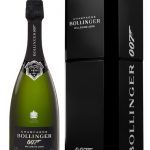 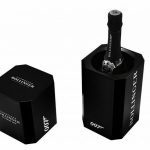