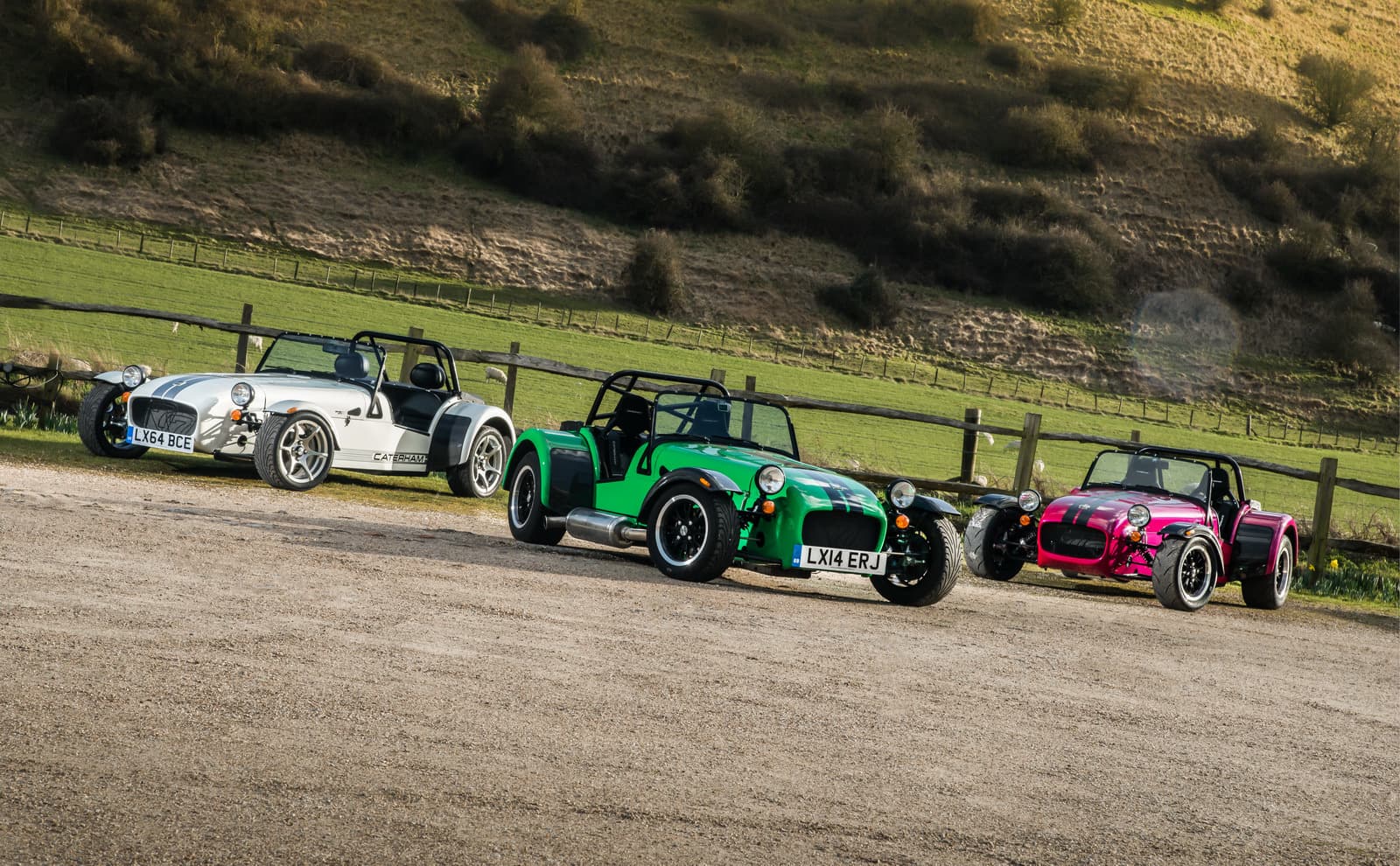 British carmaker Caterham has released three new iterations of its Seven model in the UK: the 270, 360, and 420.

The first of the trio, the Caterham Seven 270, is equipped with the newest 1.6-liter Ford Sigma engine with variable –valve timing technology, resulting in a 10 hp bump in power output compared to the outgoing Roadsport 125.

Then there’s the mid-range Seven 360, with its 2.0-liter Ford Durated engine (similar to that of Caterham’s R300 race cars). And finally, the Seven 420 comes with the same 2.0-liter Ford Duratec powerplant, only with a dry sump and other modifications which result in an output of 210 hp.

The automaker also offers two new equipment packages, which are available for all models. The new ‘S’ and ‘R’ packs include specially-made trim and equipment packages that are reportedly great for both road and track drivers. The ‘R’ package also features 15-inch Orcus alloy wheels, exclusively designed for Caterham and 10% lighter than the previous 15-inch alloy wheel, while inside there’s a unique ‘R’ rev-counter optimized for use at high rpm. 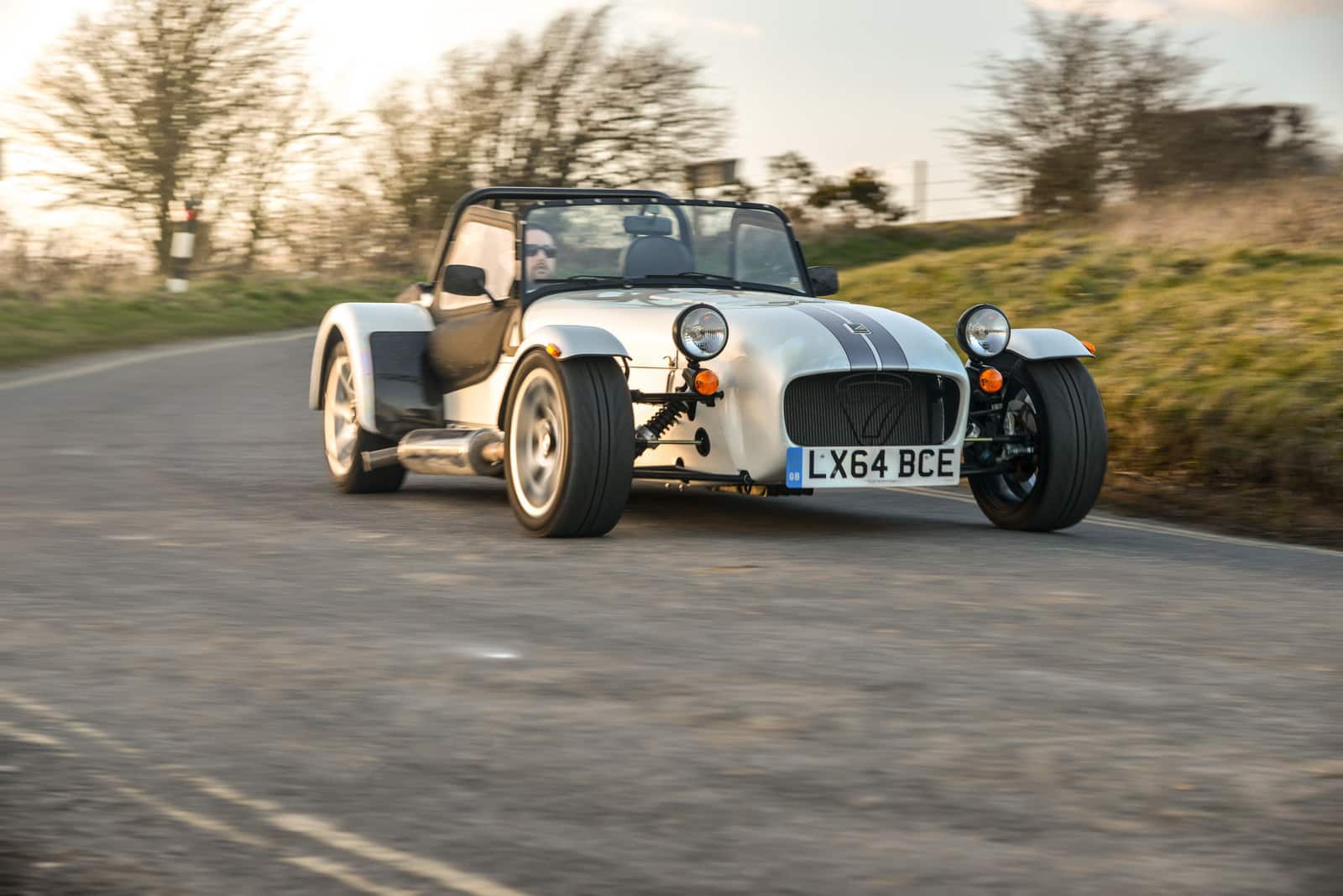 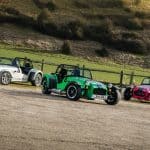 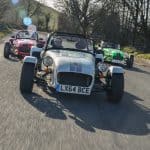 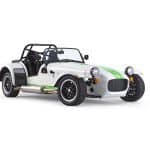 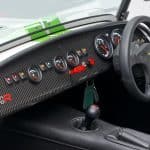 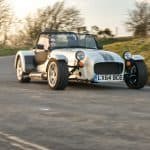 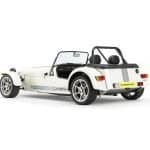 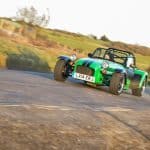 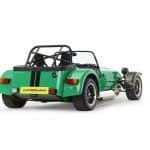 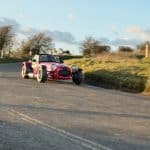 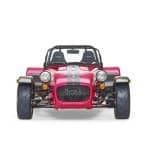