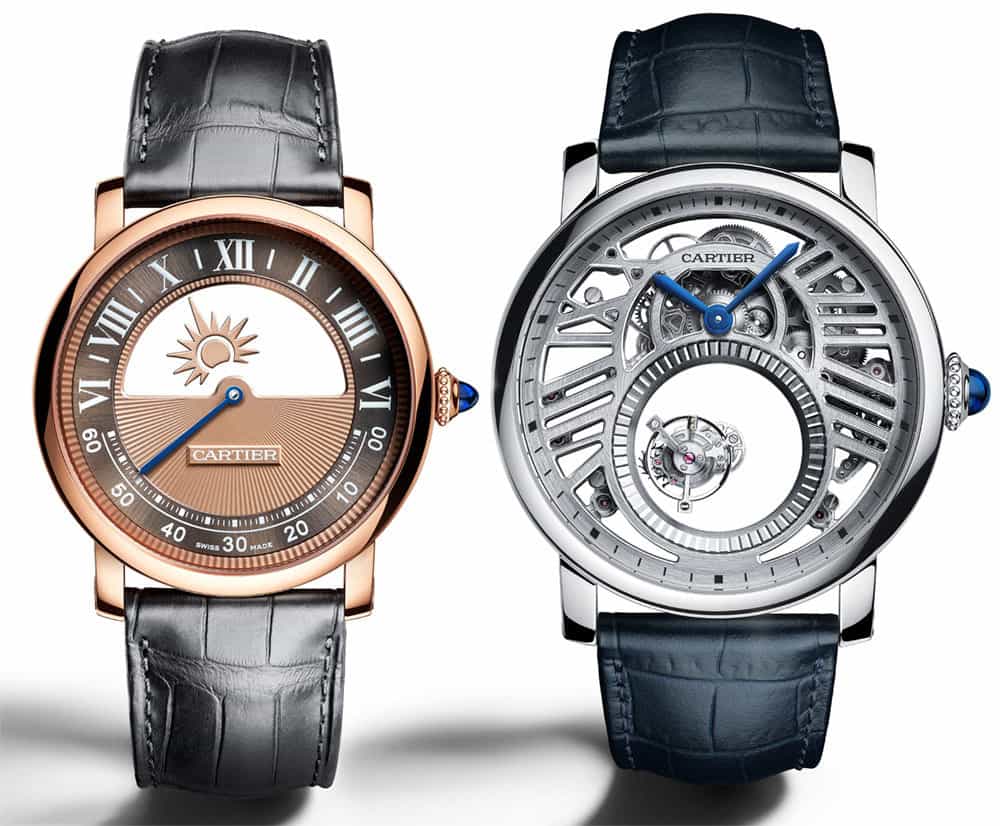 These clocks were famous due to the fact that their hands were fixed onto clear discs driven by gears just out of view, a feature displayed by various other Cartier watches throughout time. But let’s take a closer look at each of these brand new timekeepers.

The Rotonde de Cartier Mysterious Day & Night shows off a 40 mm 18k pink or white gold case, complemented by the brand’s signature blue sapphire cabochon crown. The dial’s top half features a day & night complication and also shows the hours in the form of a 12-hour scale, while the other half benefits from a radiating guilloché pattern in the center and a retrograde minutes display.

The in-house hand-wound Caliber 9982 MC keeps the Rotonde de Cartier Mysterious Day & Night ticking, while the sapphire display caseback puts the 174 components on display. The 48-hour back up power seems a bit disappointing, but that’s beside the point. 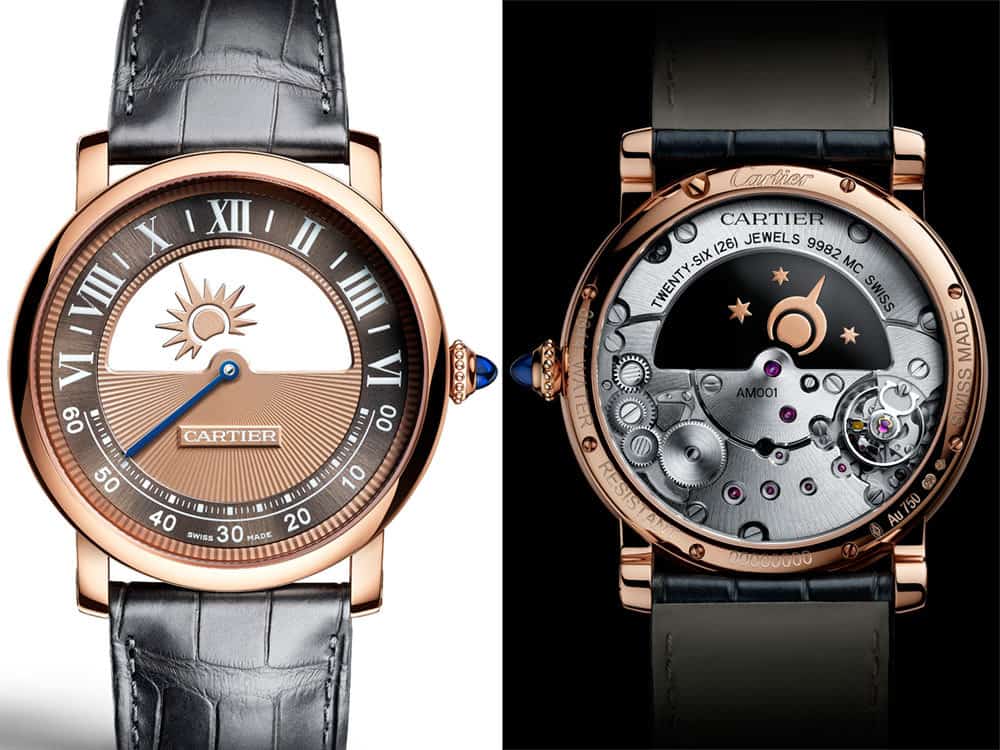 On the other hand, the Rotonde de Cartier Skeleton Mysterious Double Tourbillon displays a platinum 45 mm case, although a paved diamond bezel or a paved diamond case and movement could very well be yours. The bridges have been artfully skeletonized to take the shape of Roman numerals, while the movement has also been touched by such design ideas.

The Rotonde de Cartier Skeleton Mysterious Double Tourbillon is powered by the Caliber 9465 MC, which means you get at least 52 hours of power reserve and the finishing is incredible. So, what’s the deal with these new watches? Well, Cartier was not meant to offer performance, but the ultimate beauty and style.

As such, the Rotonde de Cartier Mysterious Day & Night watch is priced at $63,000 while the Rotonde de Cartier Skeleton Mysterious Double Tourbillon will set you back a cool $216,000 – the paved diamond iteration costs $324,000, while a paved diamond case and movement is set to cost as much as $530,000. Hurry up, as only 39 pieces of each variant will ever find an owner. 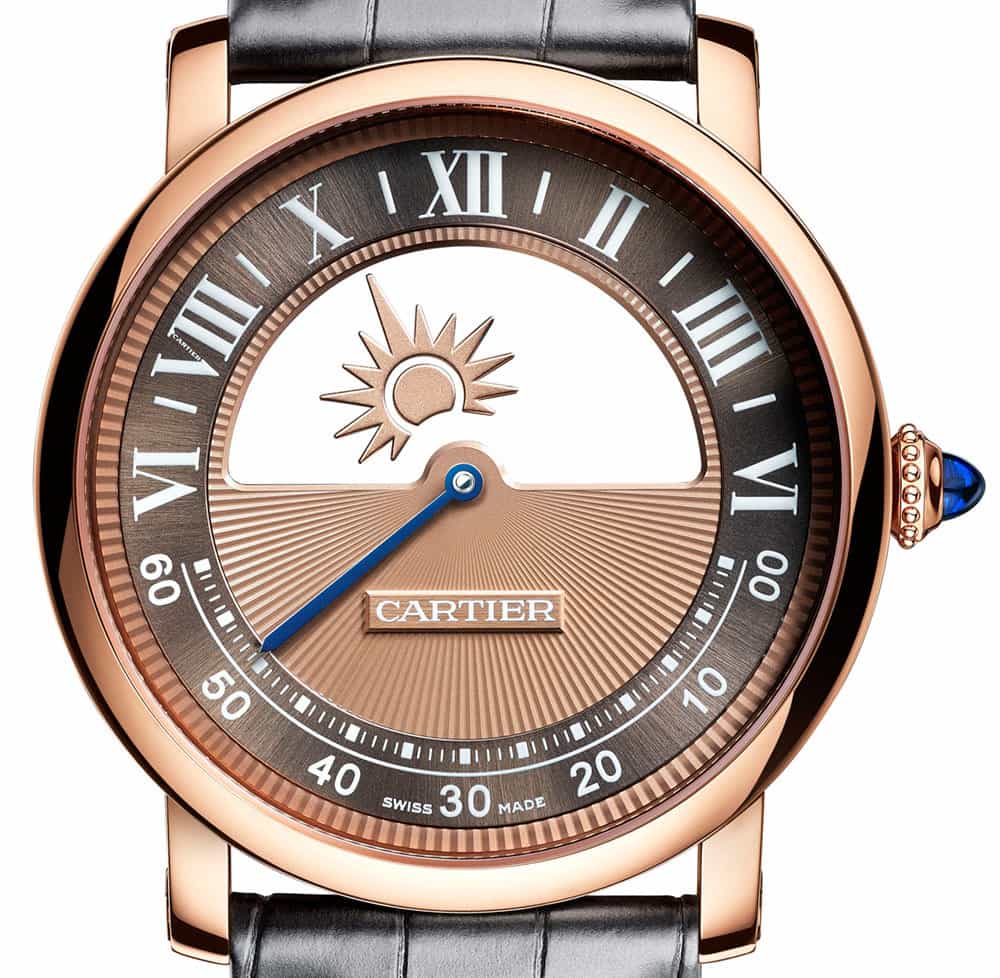 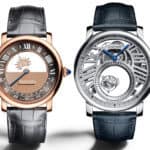 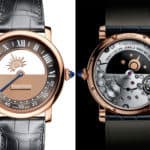 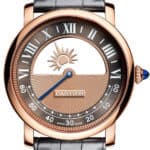 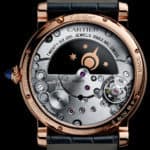 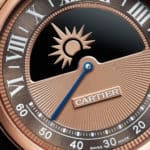 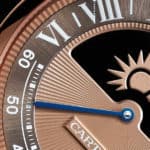 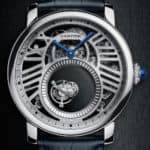 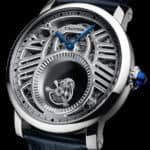 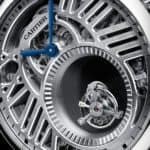 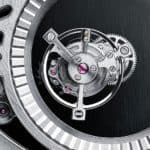 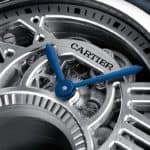 Tags
Previous Article
Armin van Buuren Net Worth 2021 – How Rich is Armin van Buuren?
Next Article
The 2019 Corvette ZR1 is a Threat for European Supercars