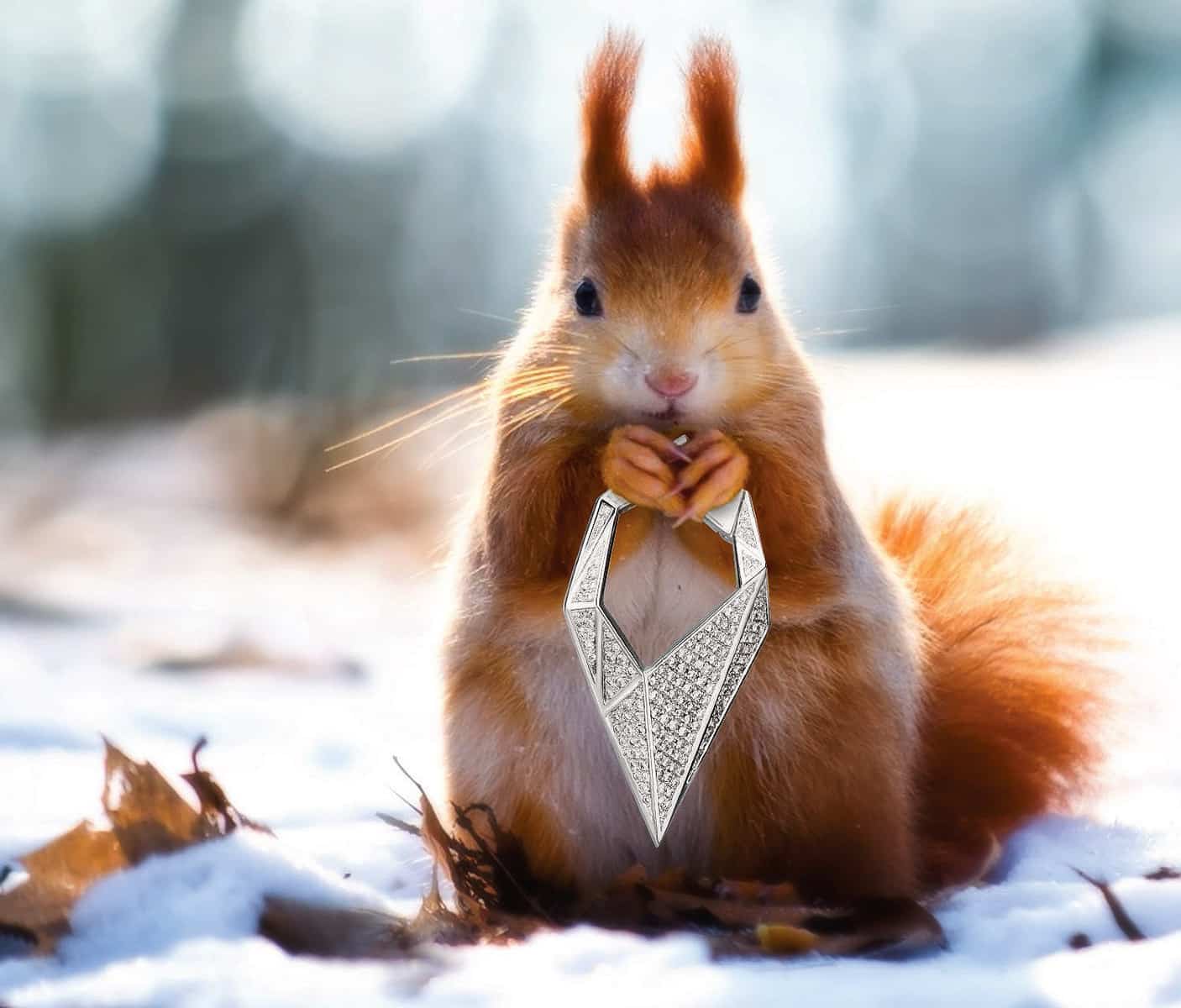 The El Retiro Invierno Collection by Carrera y Carrera, or simply El Retiro, is one of the most spectacular collections of jewelry we’ve seen this year, inspired by Madrid’s beautiful El Retiro Park.

One of the most romantic places in the Spanish capital, this location is the stuff of legends; the story goes that at the end of the 19th century, a young Cecilio Rodriguez – head gardener – strolled hopelessly in love around the park’s grounds with his significant other, for whom he created a very special gift, imagining a botanical study that included the construction of a garden that would remain alive year-round.

The vegetation would have been made of plants adapted to all seasons, in an effort to recreate a Garden of Eden, but unfortunately his project came to a complete stop, when the girl’s father found out about the whole thing, 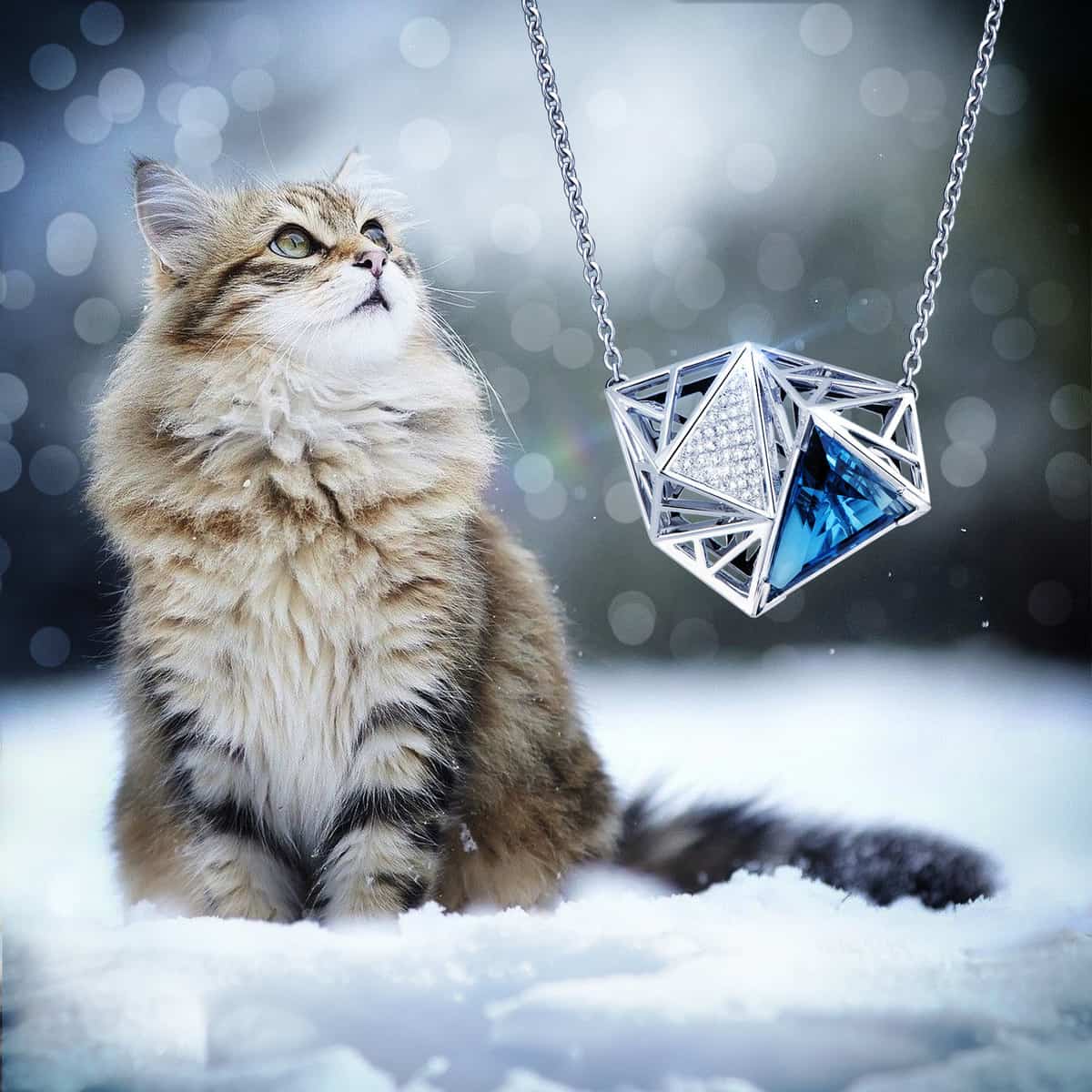 Time passed by, and the designers from Carrera y Carrera remembered the story with the El Retiro collection, revealing how the architecture of the El Retiro park exists in complete harmony with nature with each and every line of the pieces within. The futuristic-looking jewelry pieces feature an unusual geometry inspired by the Palacio de Cristal rising above the Retiro pond, which was in turn, influenced by the famous Crystal Palace in Hyde Park, London.

Noble materials made their way onto the Invierno line, resulting in a play of light and reflections that allow white gold pendants, rings, and earrings to seduce anyone who dares glance upon them. A gorgeous pavé of white diamonds is also there to ‘move in for the kill’, while a pendant and ring complemented by an intensely blue topaz act as the finishing touch. Superb pieces, right? 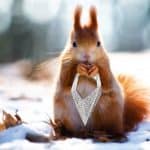 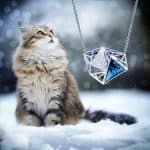 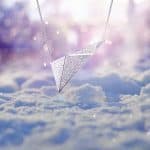 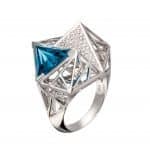 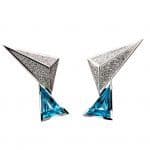 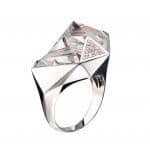 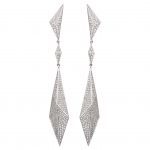 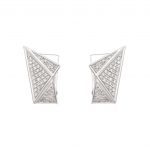 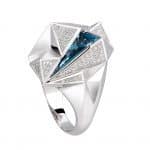 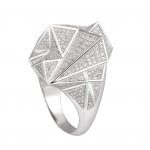 Tags:
Previous Article
Spending Holidays At Hotel le Saint Roch Could be the best Idea Ever
Next Article
Staring At Jaeger-LeCoultre’s Duomètre Watches Is An Easy Task

Staring At Jaeger-LeCoultre’s Duomètre Watches Is An Easy Task